If I say so myself, there’s some great new stuff on the site.
Taking pride of place is my spod-tastic Abandoned stations and disused railways section, offering photo reports on long forgotten lines.

Did you know that a remote Dyke near Brighton once had its own branch line, a ‘Steep Grade Railway’ and an aerial cable car, attracting crowds of up to 30,000? 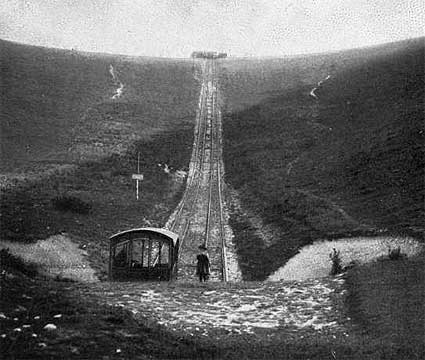 It’s all long gone now, but it must have been an amazing place to visit in its heyday. 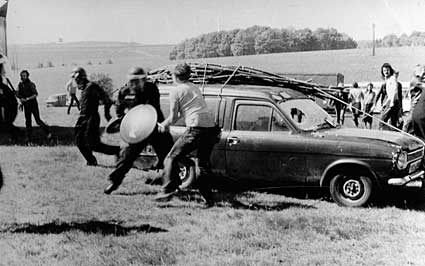 Elsewhere on the site, I’ve add a chapter from Chris Robert’s superb Cross River Traffic Project book, called ‘Gods of the River and Bridge’ and a chapter from Andy Worthington’s book documenting the 1985 clash between police and the Stonehenge Peace Convoy, known as the Battle of the Beanfield 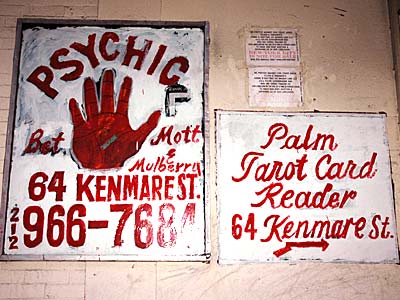 In response to the ever-growing range of urban75-related activities, there’s now a Community homepage and a separate section for the Walks In And Around London.

Readers can also keep up to date with the blogs of urban75-ers via a new Blog Listing.