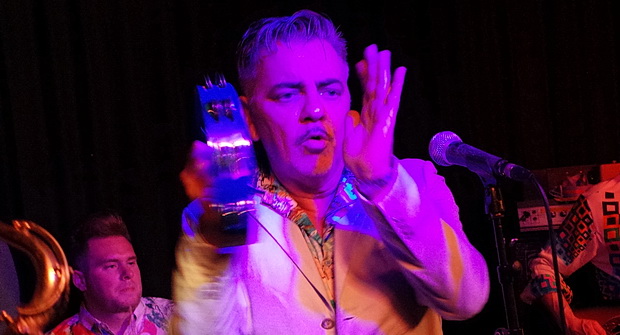 They may be a totally obscure band to most people, but Deaf School were one of those great bands that found themselves with the right music at the wrong time. 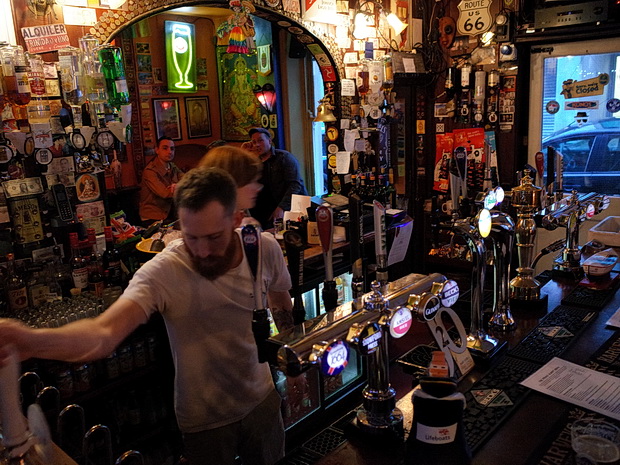 [Above: downstairs bar in the Prince Albert]

Formed in Liverpool in 1973, the band recorded three albums between 1976 and 1978, with their story-driven songs mixing up art rock, music hall, Brecht/Weill cabaret to rock’n’roll satire. 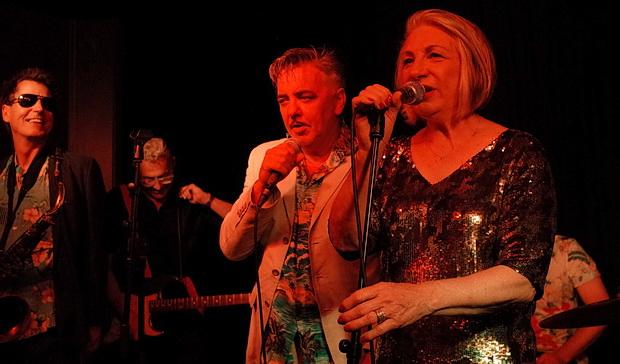 Although they split in 1978 – their popstar hopes washed away by the punk tsunami – they went on to have a lasting influence on bands as diverse as Frankie Goes To Hollywood, Dexys Midnight Runners and Madness.

Suggs from Madness said that seeing the band live was like being “transported into some faded theatre at the turn of the century,”while Sex Pistols manager Malcolm McClaren  observed, “They were a great band. But it’s just as bad being too early as too late.”

[Deaf School in Granada studios in 1977]

Journalist, author and founder of Mojo magazine, Paul Du Noyer, sang their praises very highly indeed, “In the whole history of Liverpool music two bands matter most, one is The Beatles and the other is Deaf School.” 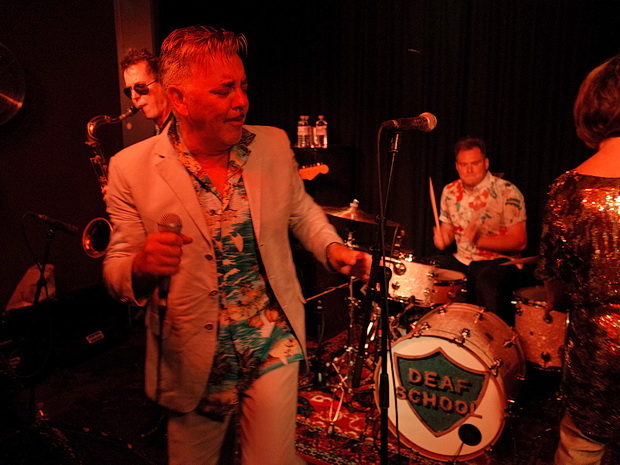 Most of the band’s members went on to enjoy successful careers afterwards, with guitarist Clive Langer producing Madness and Dexys Midnight Runners and co-writing the astonishingly beautiful ‘Shipbuilding’ single with Elvis Costello. 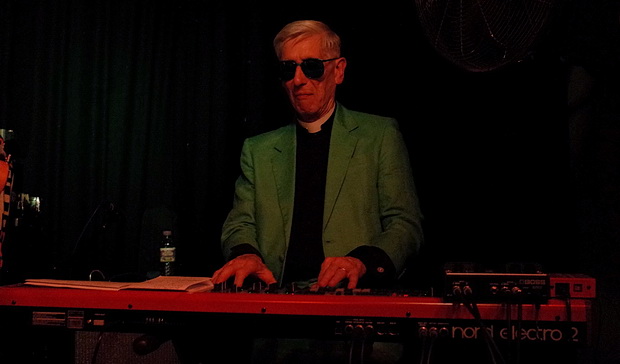 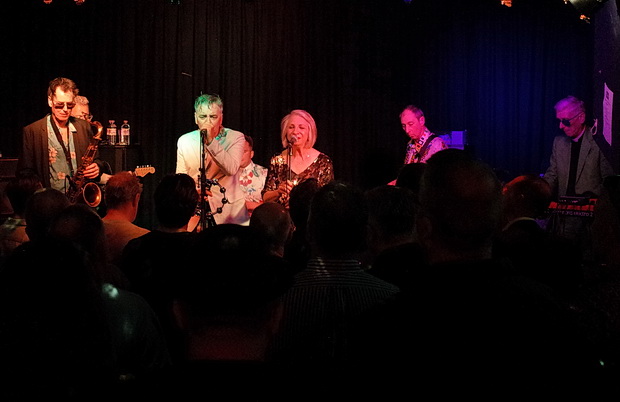 I saw the band on one of their first tours in Cardiff, so seeing them back on stage again was something of an unexpected treat – and they didn’t disappoint. 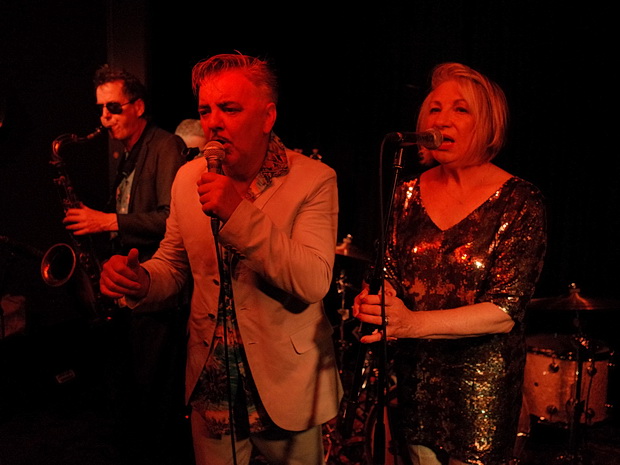 Enrico Cadillac Jnr and Bette Bright remain fabulously charismatic singers and there’s real a warm wit in their performances- this isn’t a band who take themselves seriously! 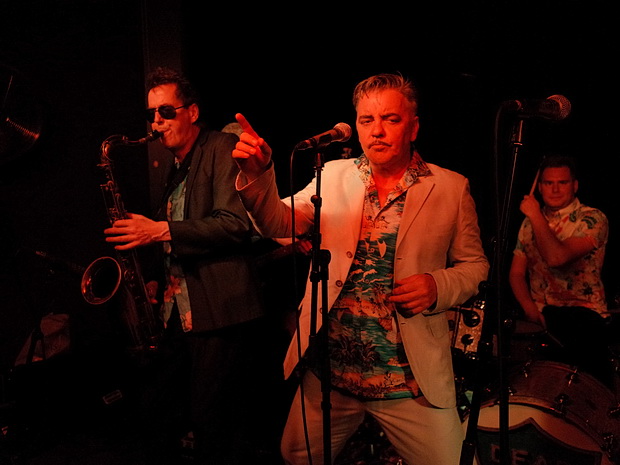 I’m pretty sure this was the set list (as poster here), but there was a load of alcohol involved in the evening so it may not be entirely accurate! 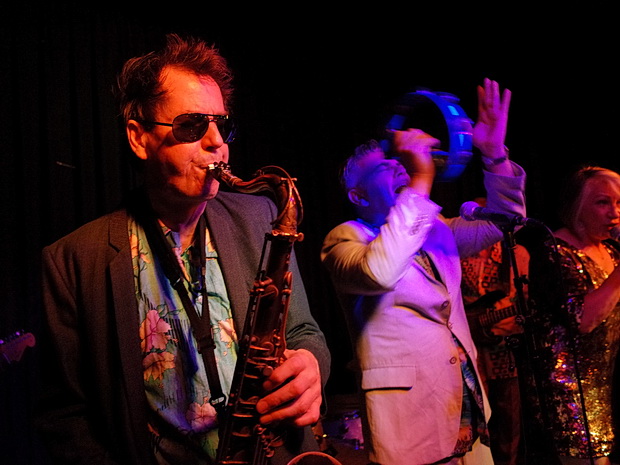 Here’s a few more photos from the show: 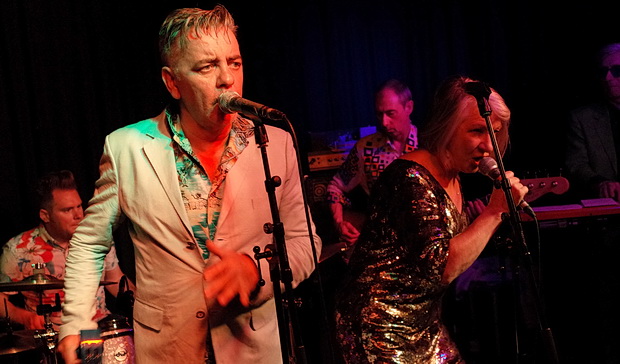 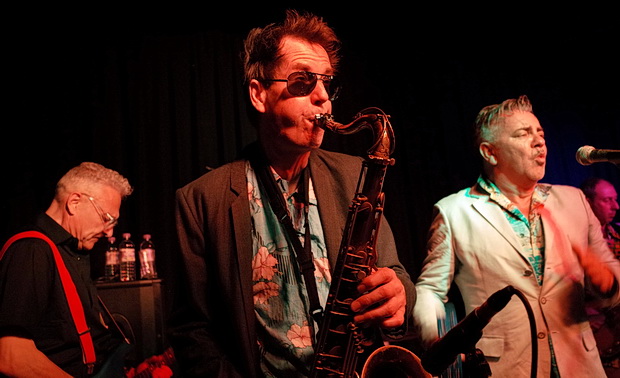 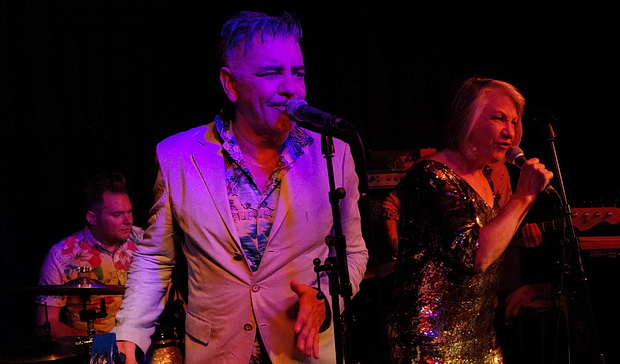 Chat about Deaf School on the forums

The Sharks turn it up at Brixton Offline Club

The Turncoat and Hellfire Orchestra at the Offline Club, Brixton Albert