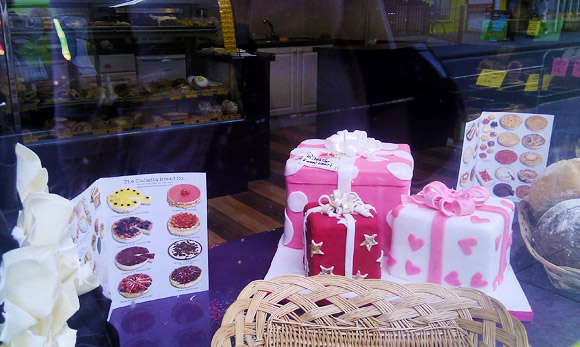 When people aren’t reportedly dodging wild axemen, there’s some delightful things to be seen on Coldharbour Lane, Brixton, and the latest addition is this colourful new cake shop/pattiserie.

Opening up opposite the cupcake-toting Ms Cupcake in the centre of town, there may well be confection-based battles taking place as both shops vie to tempt sweet toothed passers-by. 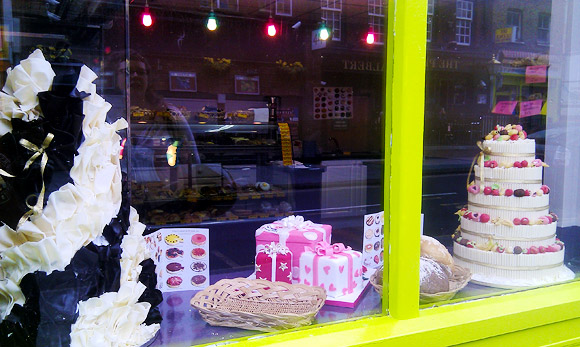 Offering fresh bread, bakes and cakes as well as cheesecakes from the Ciabatta Bread Co., the food certainly looks tempting, so I’ll be sure to check them out soon.