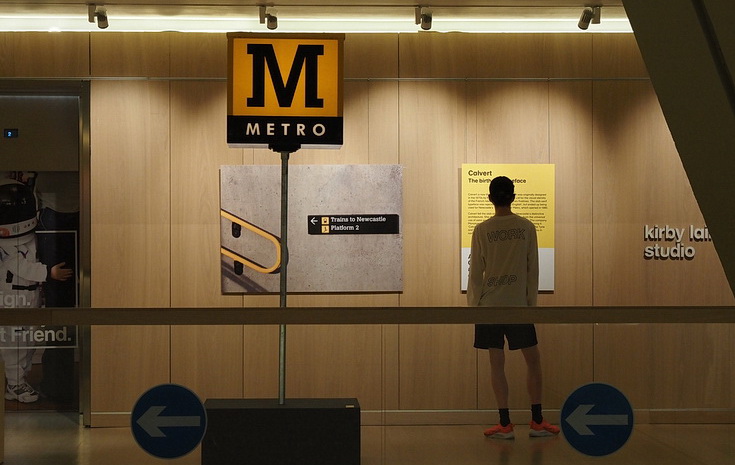 Winner of the European Museum of the Year Award in 2018, the Design Museum moved into its new home in Kensington in 2016, taking over the former Commonwealth Institute, a Grade II listed building from the 1960s. 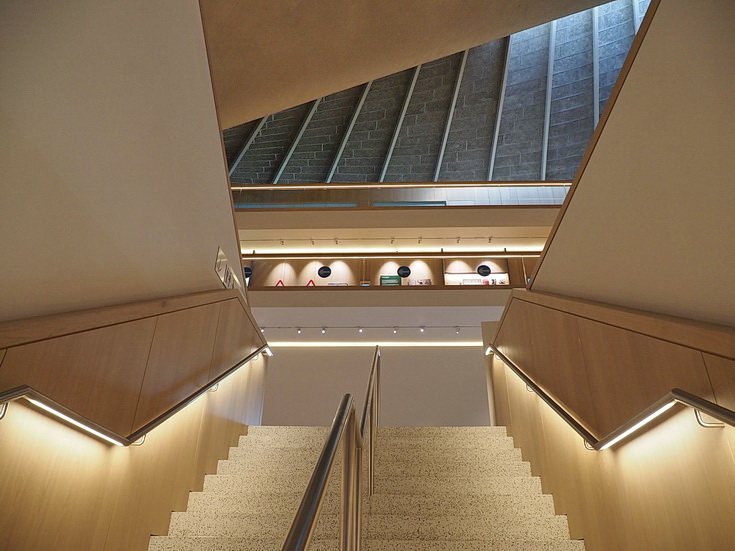 Previously, the museum had been located in a former 1940s banana warehouse on the south bank of the River Thames in the Shad Thames area. 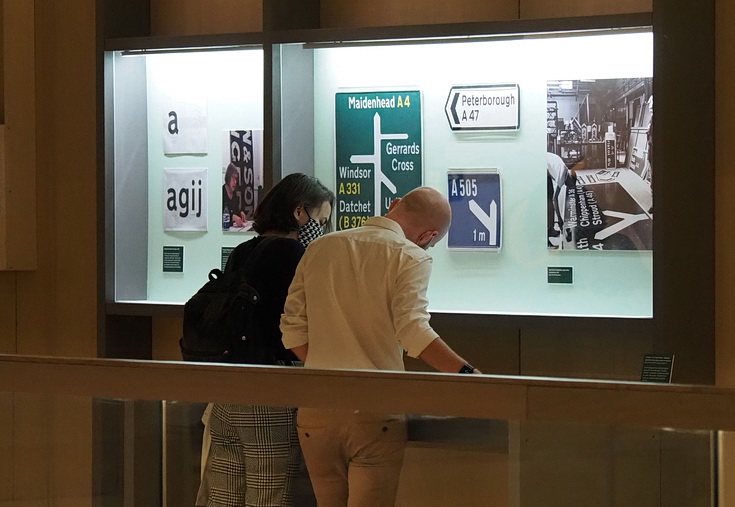 I’d gone along to see the work of typographical work of acclaimed British designer Margaret Calvert, a brilliant artist who has designed many of the road signs used throughout the UK.

With a career spanning six decades, graphic designer Margaret Calvert has produced timeless work that we see everywhere — often without realising it.

Whether it is the design of the UK’s road signing system, with Jock Kinneir, wayfinding at railway stations and airports, or the typeface used on the gov.uk website, with Henrik Kubel, her work shapes much of our national visual identity.

This display marks the launch of Network Rail’s new customised typeface, Rail Alphabet 2, designed by her in close collaboration with Henrik Kubel in response to a new wayfinding system at Network Rail stations designed by Spaceagency.

It will eventually be used in combination with a suite of bespoke pictograms to sign Network Rail’s stations, and as a text face for all their key built environment design publications.

The exhibition runs until 22nd August 2021. Entry is free but you must prebook here. 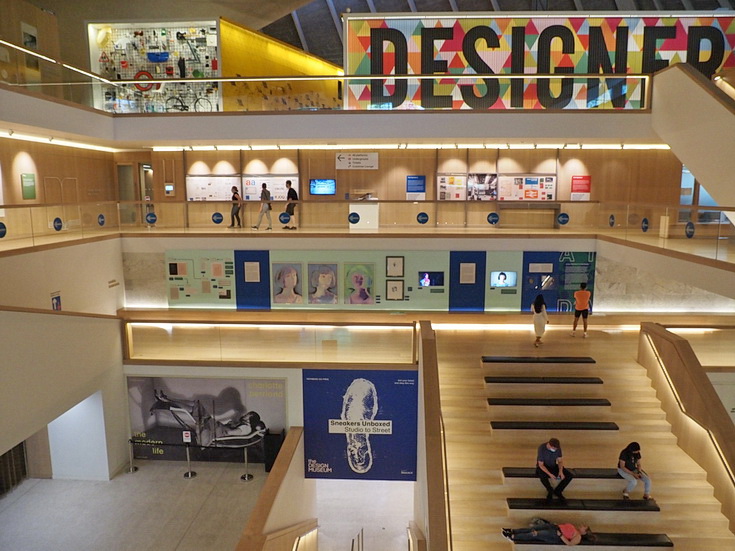 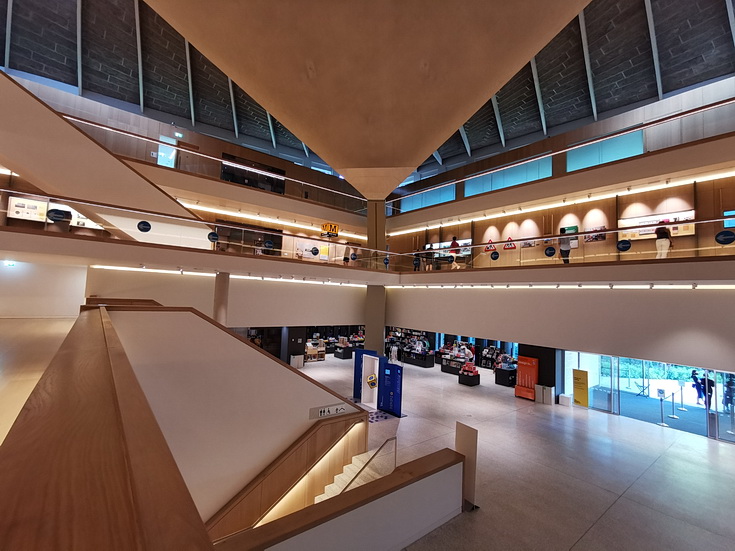 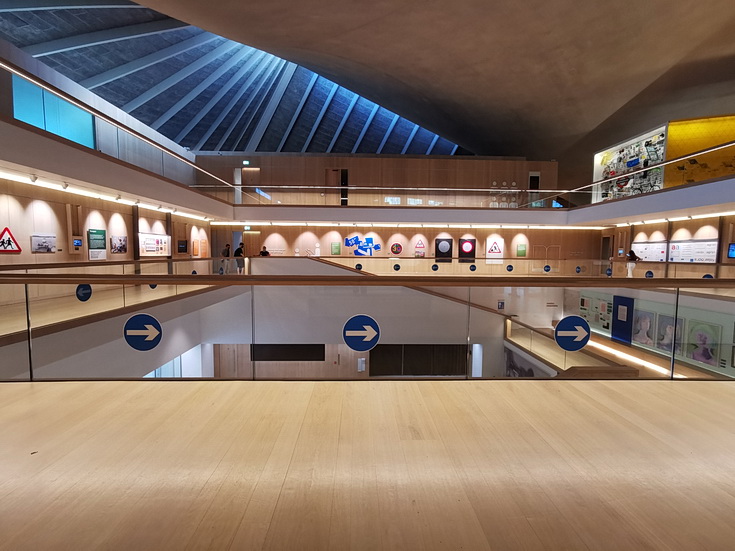 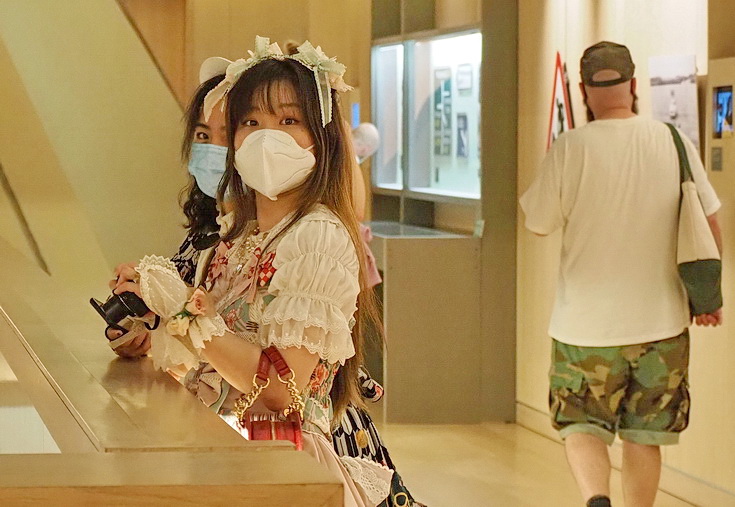 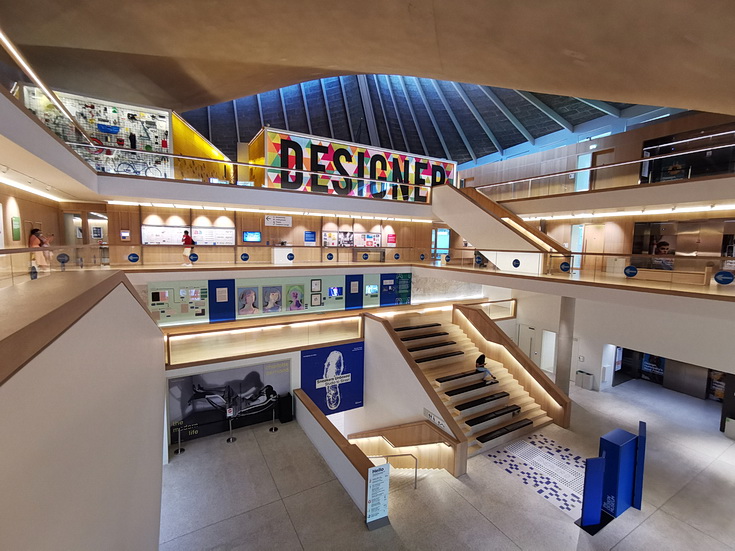 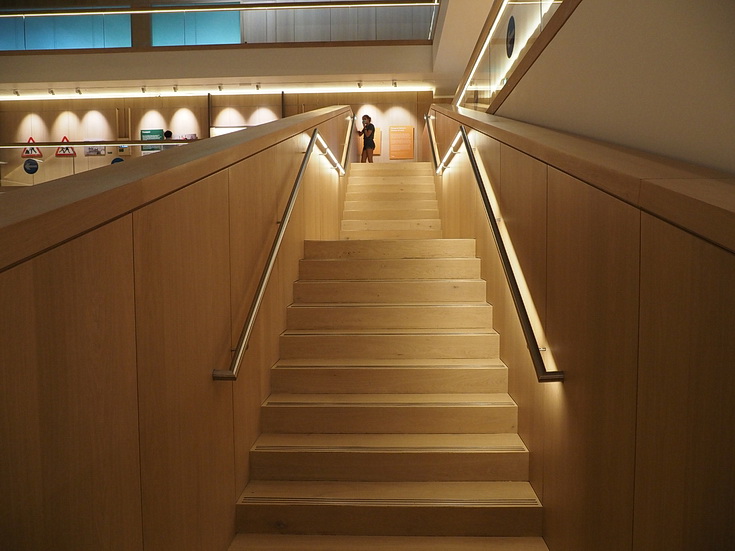 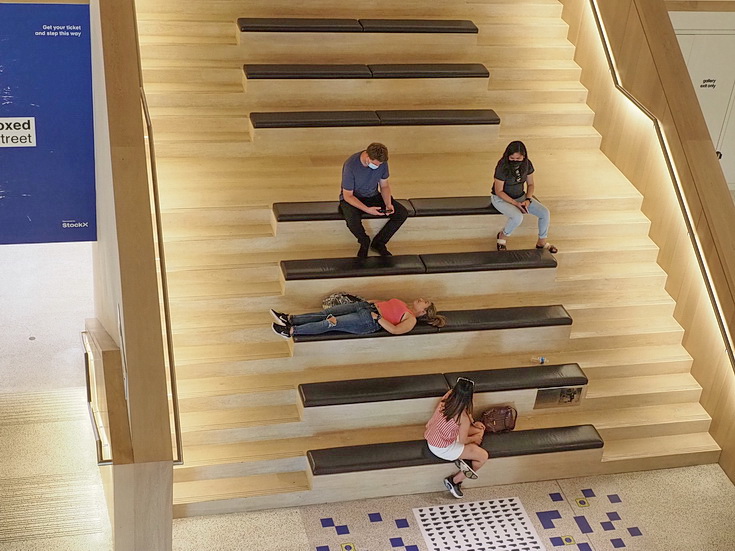 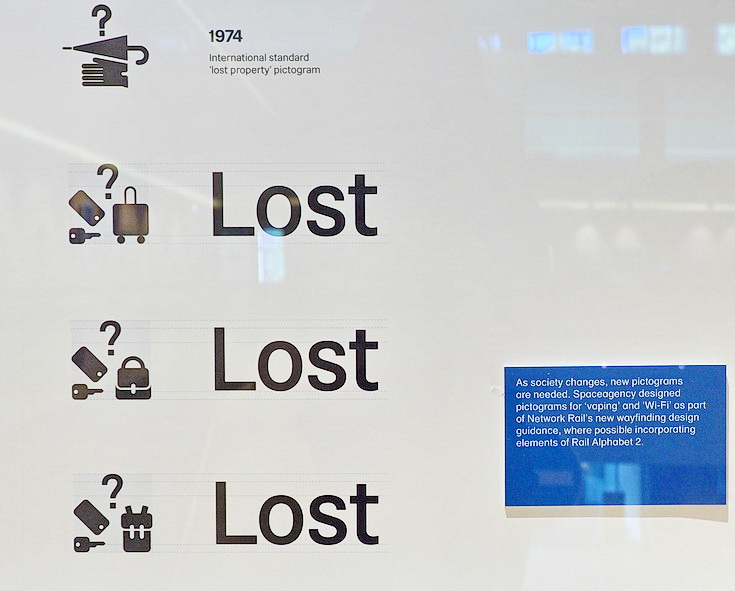 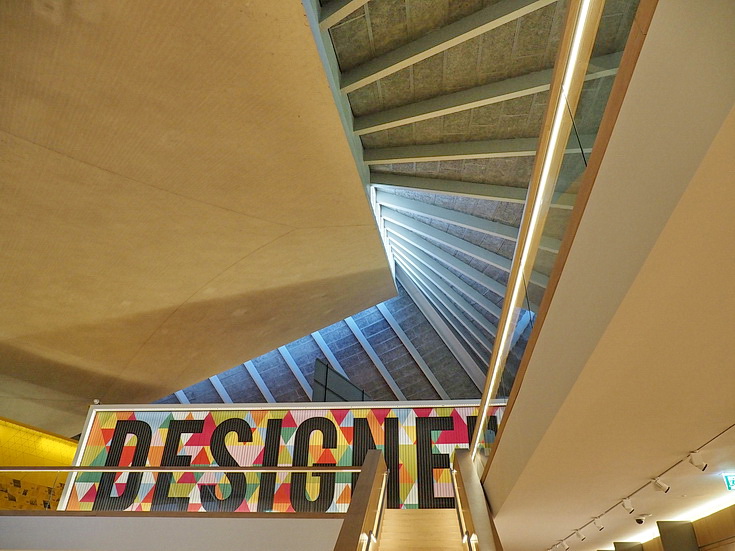 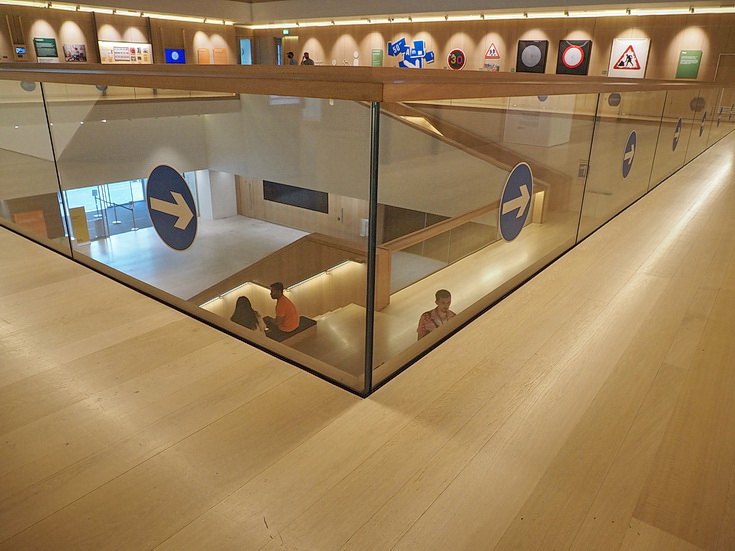 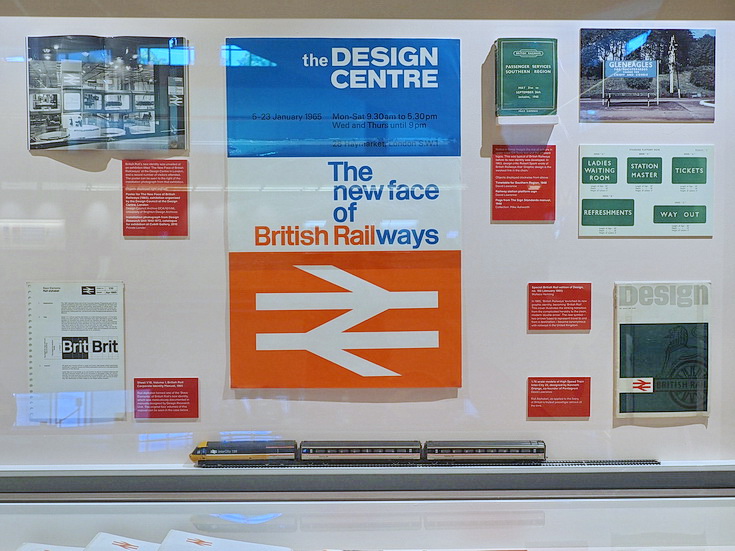 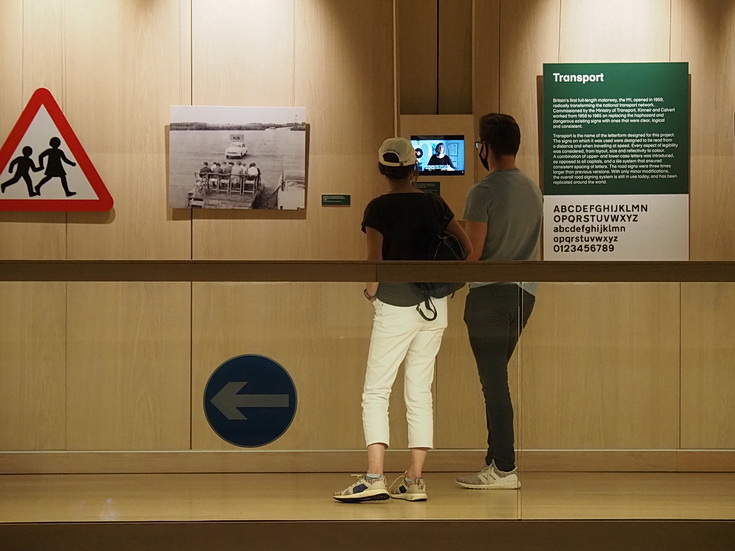 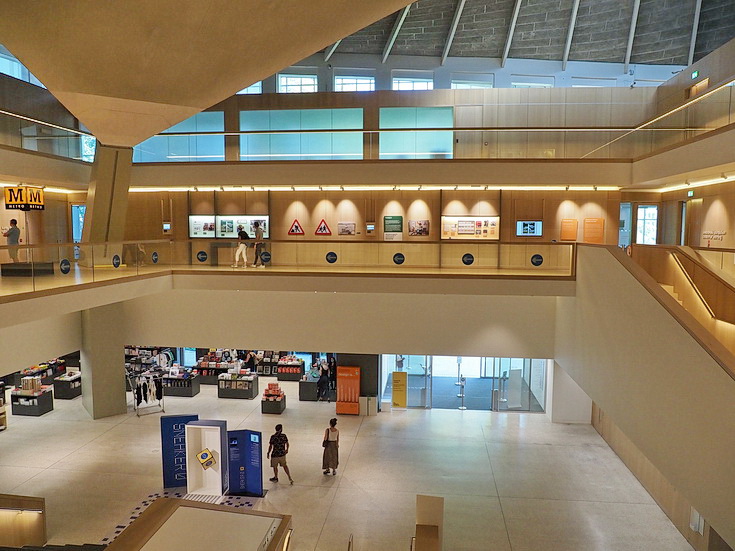 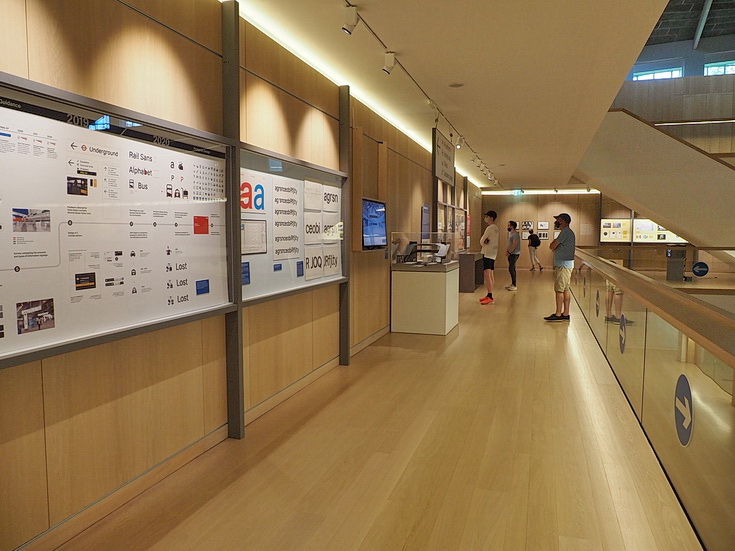 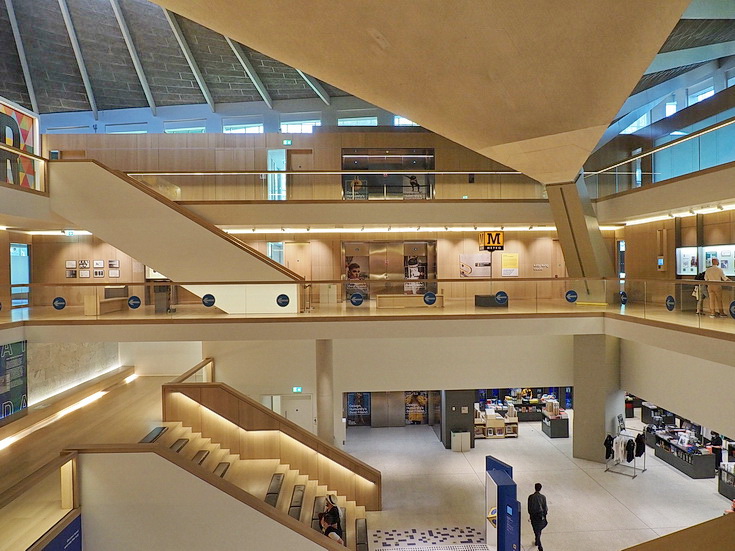 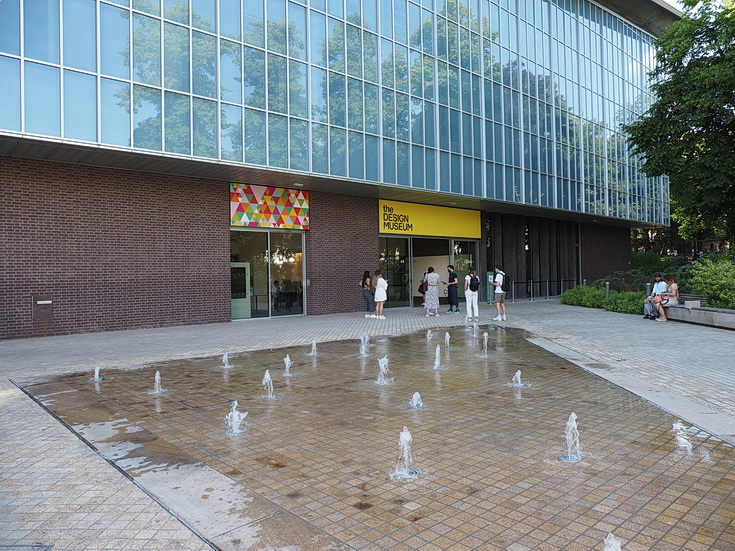 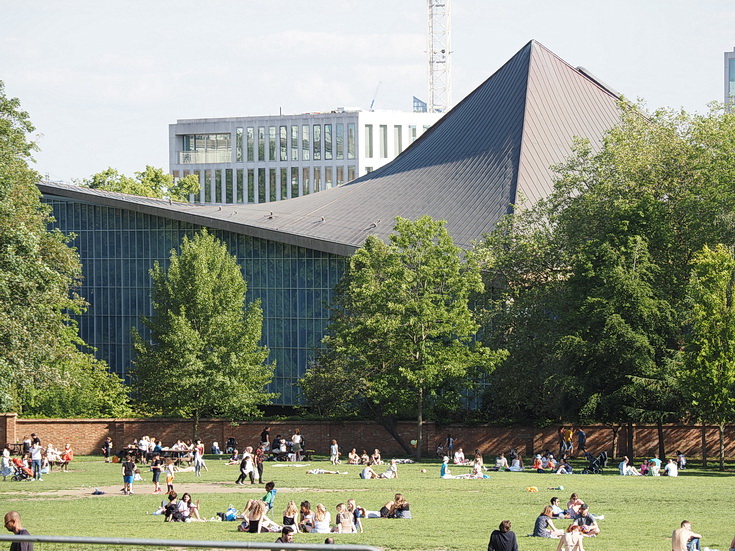 The building seen from Holland Park.

In photos: London Transport Museum opens Canteen, a new cafe/bar in the heart of Covent Garden