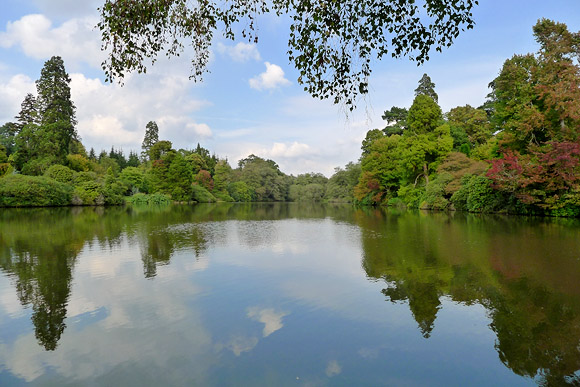 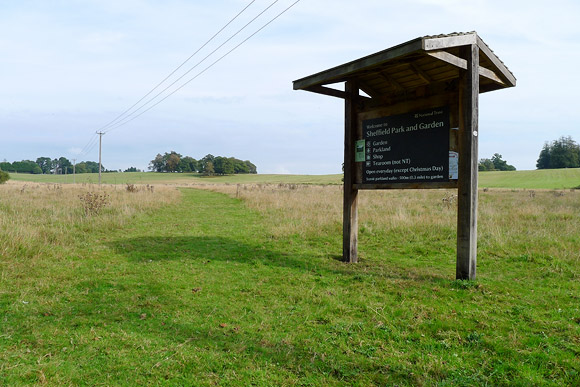 Located five miles east of Haywards Heath, and a short walk from the southern terminus of the preserved Bluebell Steam Railway, the site was further developed in the early years of the 20th century by its then owner, Arthur G. Soames. 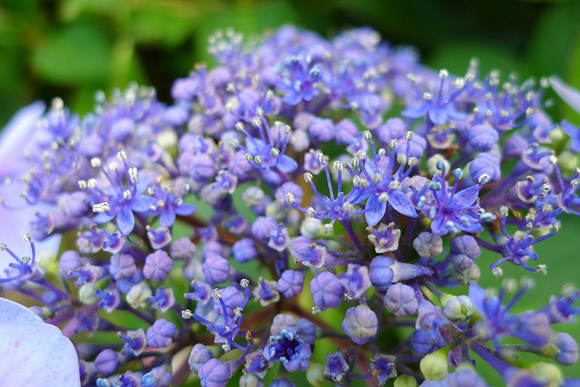 The area is rich in history, with Sheffield Park mentioned in the Domesday Book. Thomas Howard, 3rd Duke of Norfolk, is recorded as entertaining Henry VIII here in August 1538, and by 1700, the Deer Park had been partially formalised by Lord De La Warr who created avenues of trees and lawns. 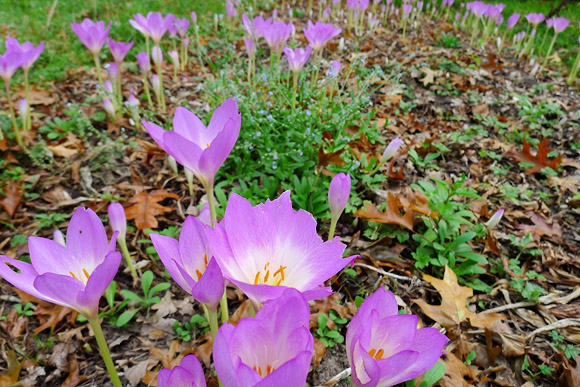 James Wyatt remodelled the house in the then-trendy Gothic style in the late 1700s, with ol’ Capability Brown hauled in to get funky on the gardens.

The third Earl inherited the estate in 1876 and promptly laid out a cricket field on the site, with the Australian XI opening their tours at Sheffield Park between 1884 and 1896. The legendary W.G. Grace notably played in Lord Sheffield’s team . 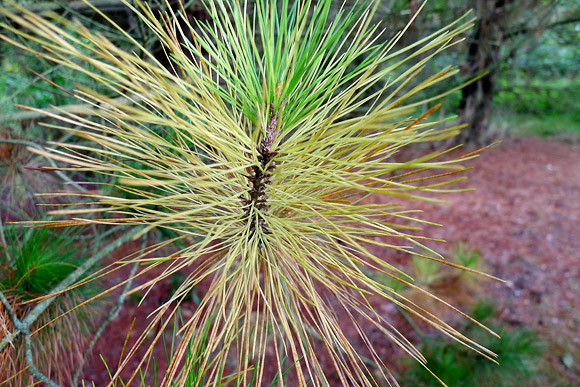 During World War II the house and garden became the headquarters for a Canadian armoured division, with Nissen huts constructed in the garden and woods.

After the war, the estate was split up and sold in lots in 1953, with the  National Trust buying 100 arces in 1954, with further acquisitions increasing this to 200 acres. 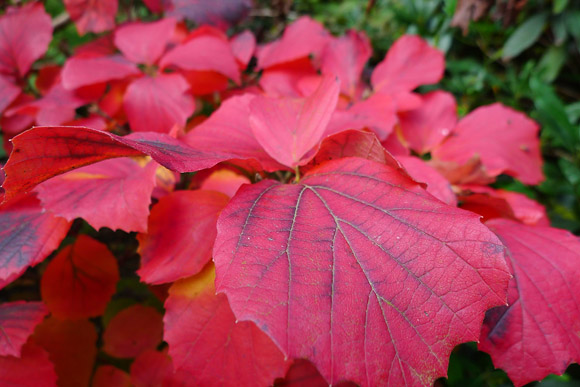 The gardens offer dramatic displays of daffodils and bluebells in spring, rhododendrons and azaleas in early summer, with autumn bringing in some striking red, brown and  yellow hues. 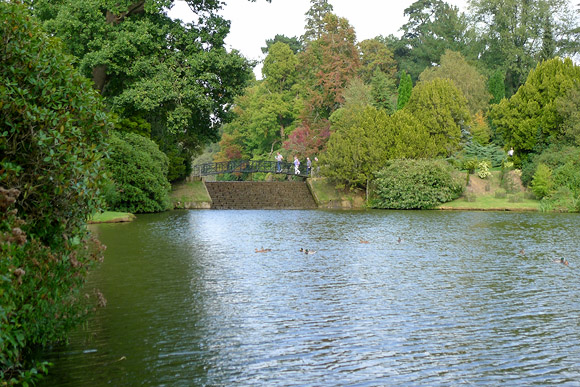 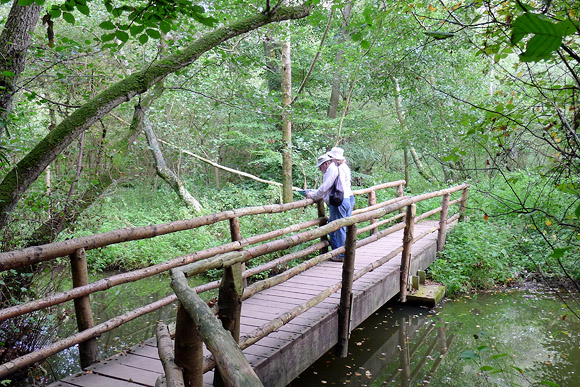 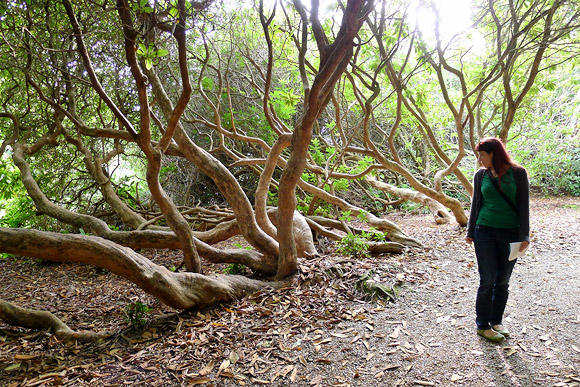 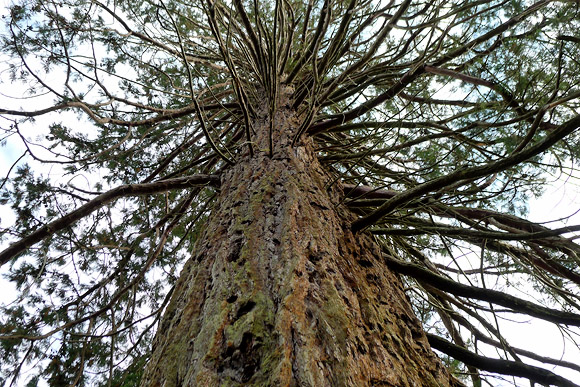 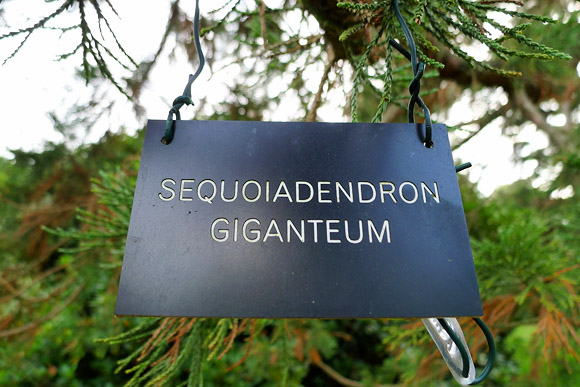 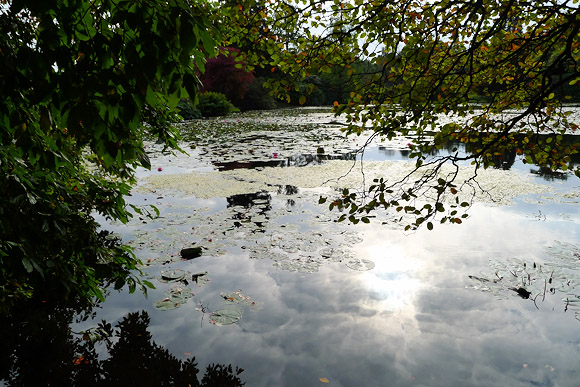 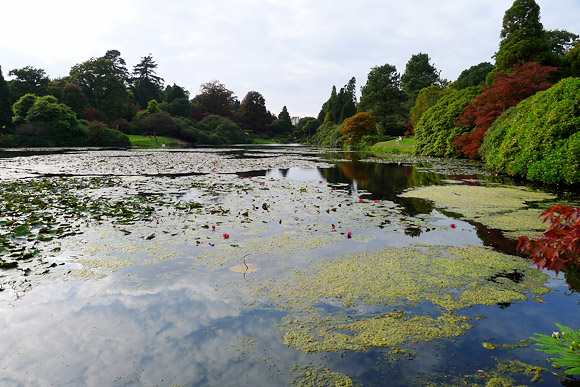 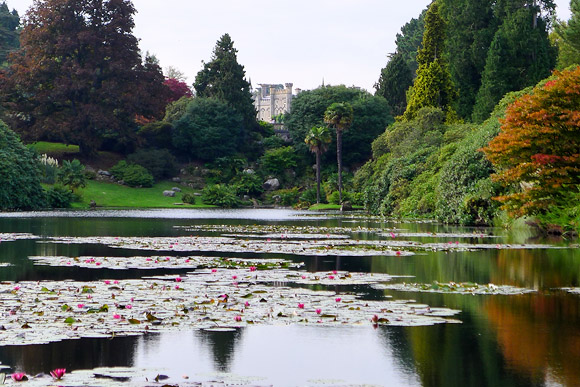 Seen above the lake is the magnificent Sheffield Park House, a gothic country house in private ownership. 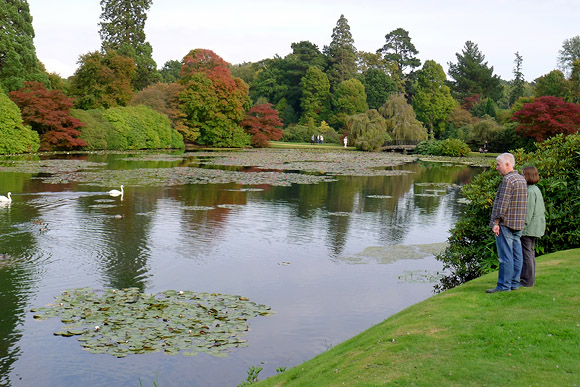 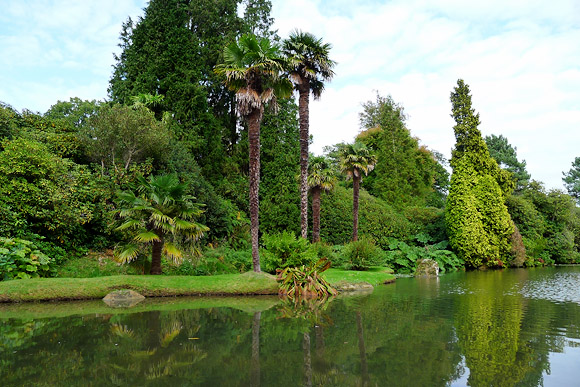 Palm trees on the lake at Sheffield Park. 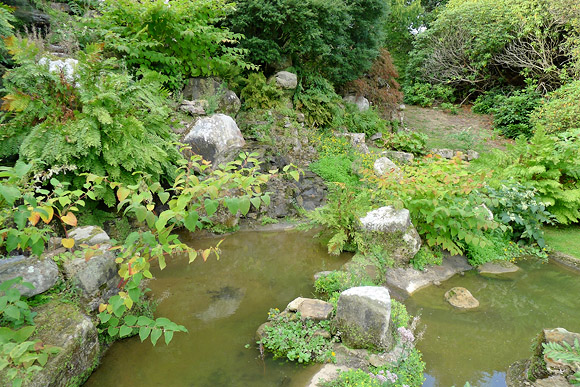 After a dry summer the waterfall was a tad underwhelming! 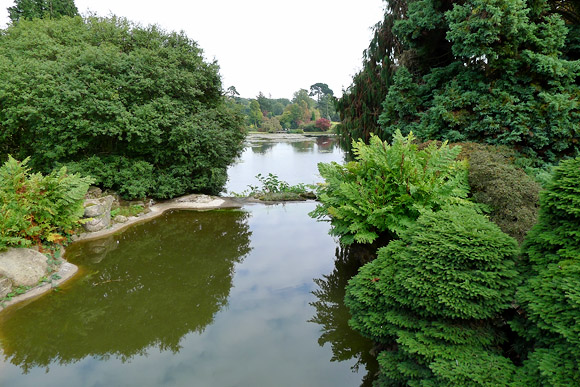 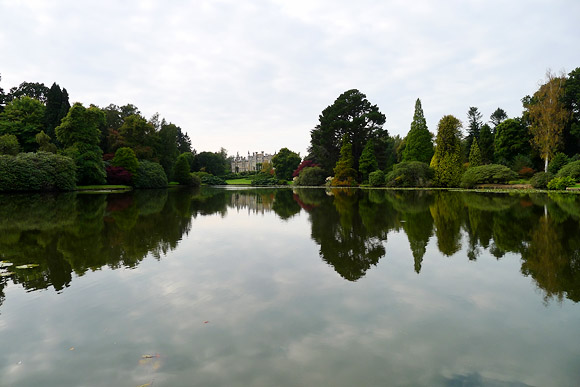 View towards the House from Top Bridge at Sheffield Park Garden. 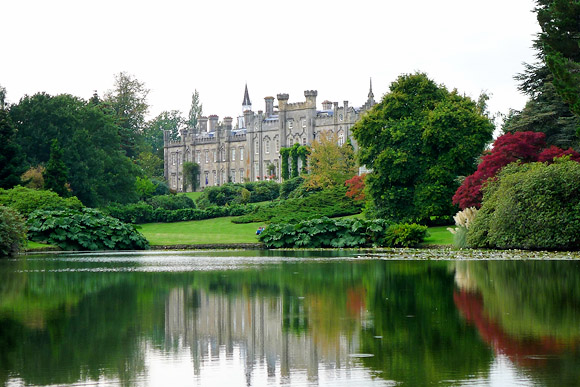 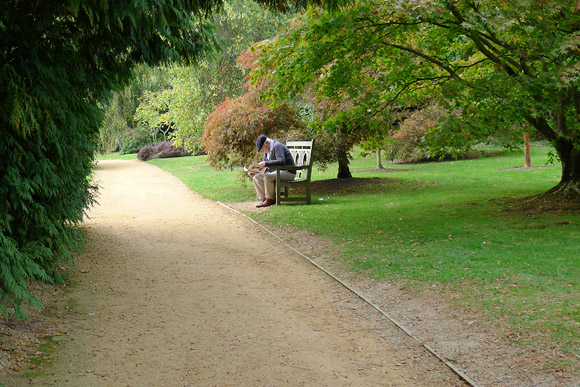 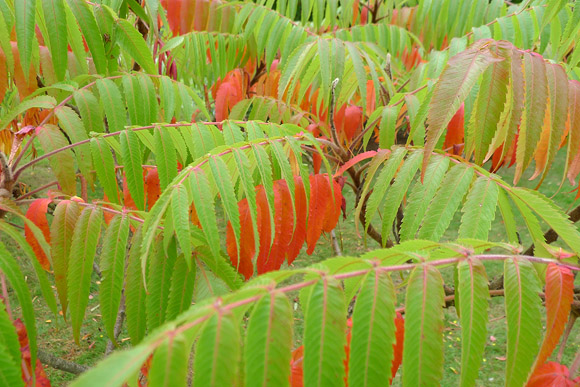 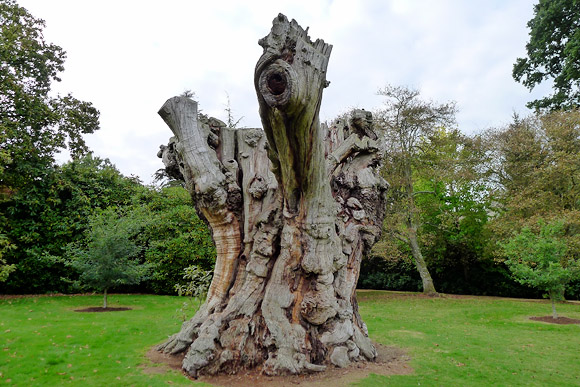 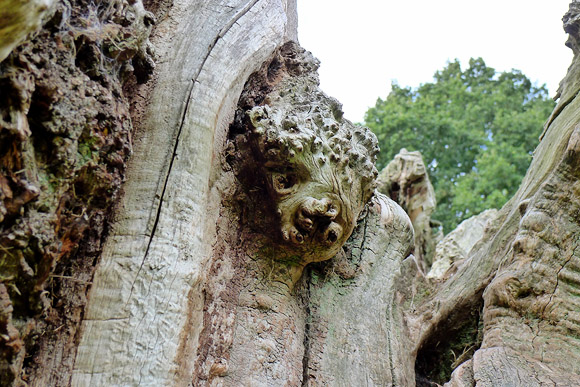 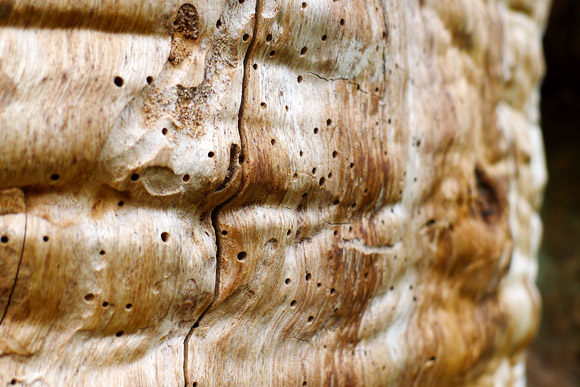 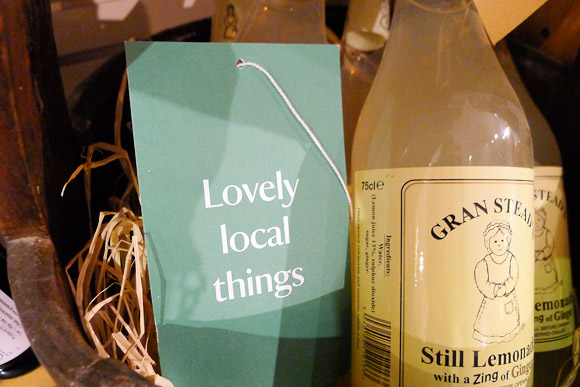 ‘Lovely local things’ in the shop.

2 Comments on “A stroll around Capability Brown’s Sheffield Park and Garden, East Sussex”