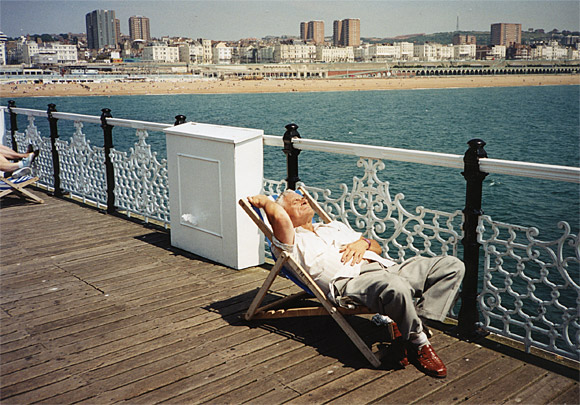 Taking a nap on the Palace Pier, Brighton.

Regulars to this blog may have noticed that it’s enjoyed something of a revamp, with a shiny new interface and new features being introduced.

As well as posting up all the usual drunken photos, obscure railway pics and urban75-related news, I’ll also be slapping up photos from the archives that I hope you’ll find interesting.

With summer coming up, here’s a few photos from a  delightfully sunny day spent on the south coast. 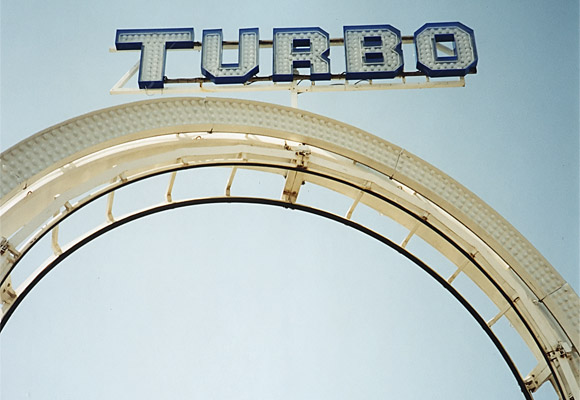 Turbo funfair ride at the end of the Palace Pier. 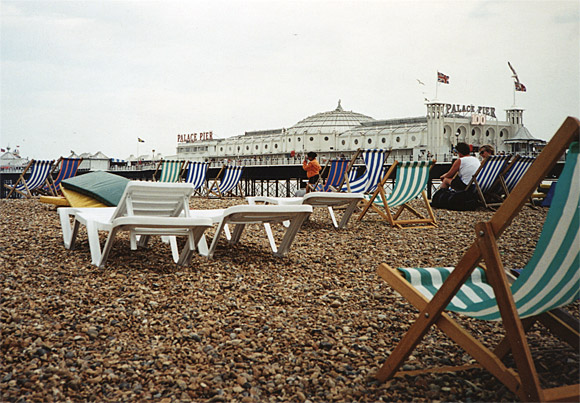 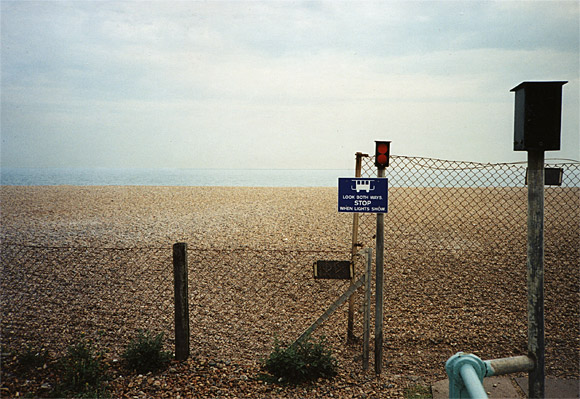 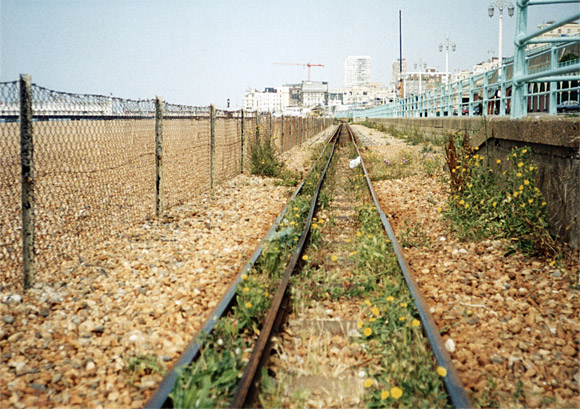 Opened in 1883, Volk’s Electric Railway is the ‘world’s oldest operating electric railway’. Built by the boffin inventor Magnus Volk, the narrow gauge railway runs for just over a mile along Brighton seafront between Aquarium (for Brighton Pier) and Black Rock (for the Marina). 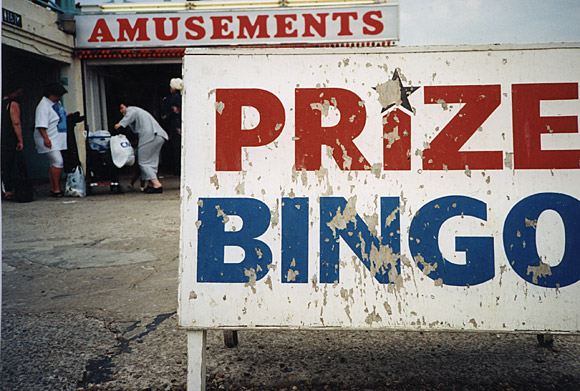 The mad railways of Brighton

2 Comments on “A sunny summer’s afternoon in Brighton”