The splendid Ivy House pub and venue in Nunhead is a pub that can claim many firsts.

Not only is it London’s first co-operatively owned pub, but it is also the first pub in the UK to be listed as an Asset of Community Value, and the first building to be bought under the “community right to bid” provisions of the Localism Act. 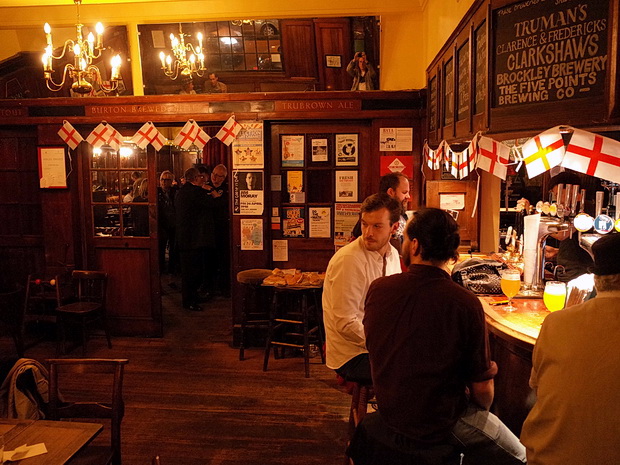 Rebuilt by Truman’s brewery in the 1930s as an example of an “Improved Public House,” the pub was formerly known as the Newlands Tavern and dates back to Victorian times. 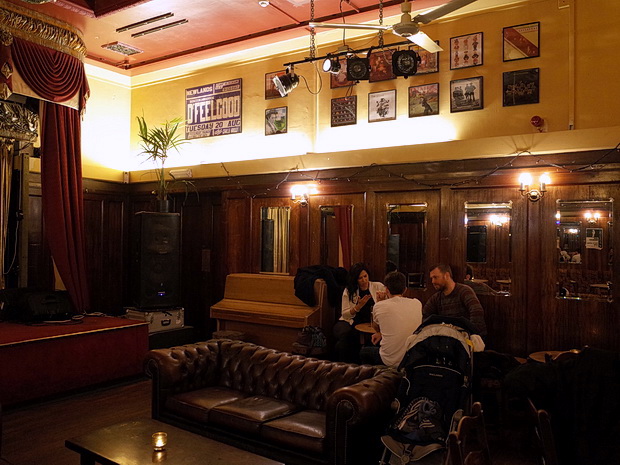 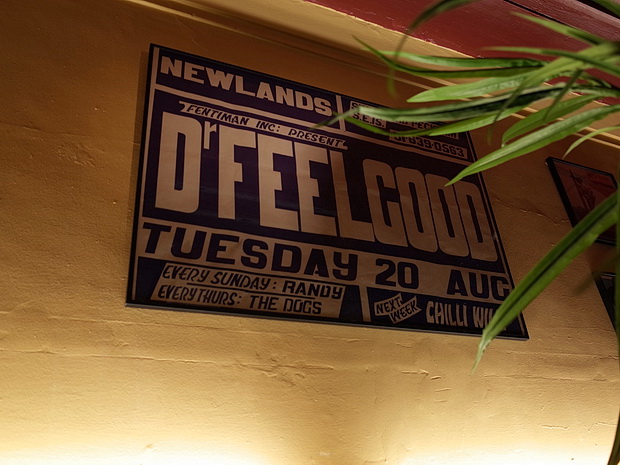 Although music and dance was popular at the pub during the 1950s and 1960s, it was only after Reg and Sue Fentiman took over the premises in 1972 that it became more widely known as a live venue.

Thanks to their enthusiasm, the young music-loving couple soon made the Newlands a notable fixture on the pub rock circuit, hosting legendary acts such as Joe Strummer, Graham Parker, Ian Dury, Dr Feelgood, and Jeff Beck. 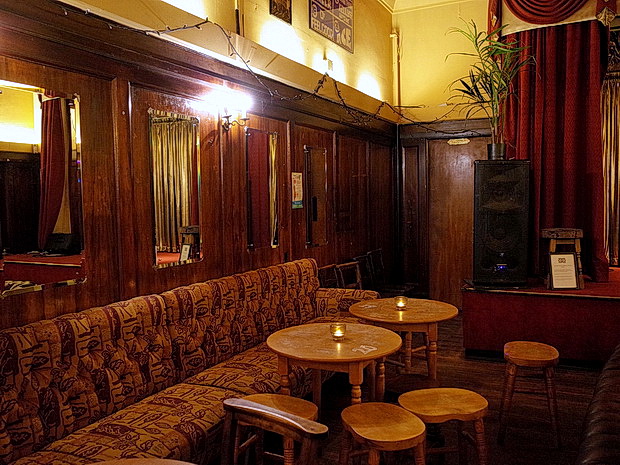 In April 2012, the pub was closed down and subsequently sold to a property developer who had drawn up plans to gut the interior and turn the entire building over to residential accommodation.

Happily, the community fought back and a dedicated group of  volunteers prevented the destruction of the historic pub interior, and raised a million pounds to buy the freehold. Read their inspirational story here. 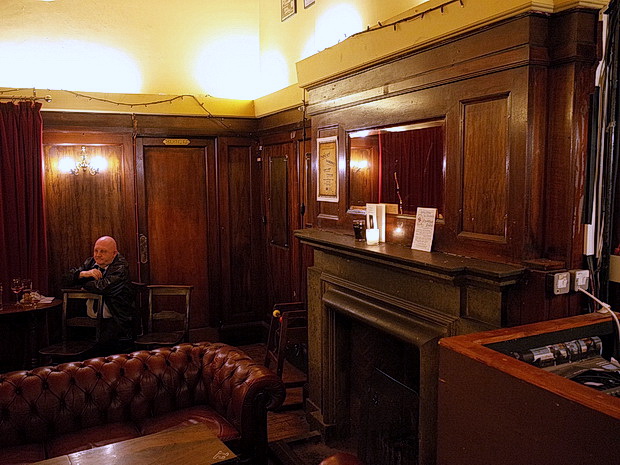 Reopening in August 2013, the pub now serves a fantastic selection of real ale and craft beers, and is once again being used as a venue for music and other live events. 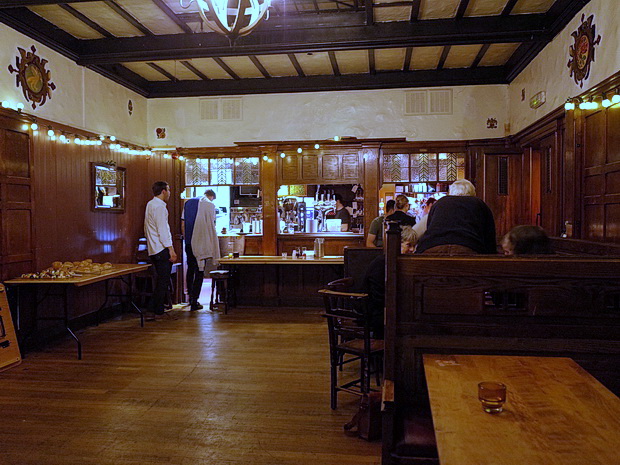 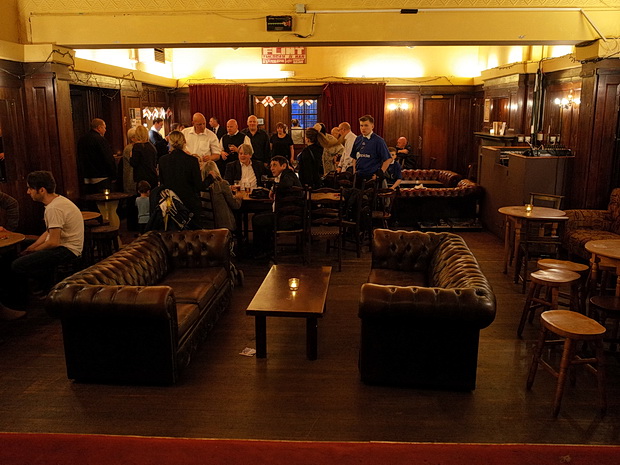 View from the stage. The mighty Dr Feelgood played here! 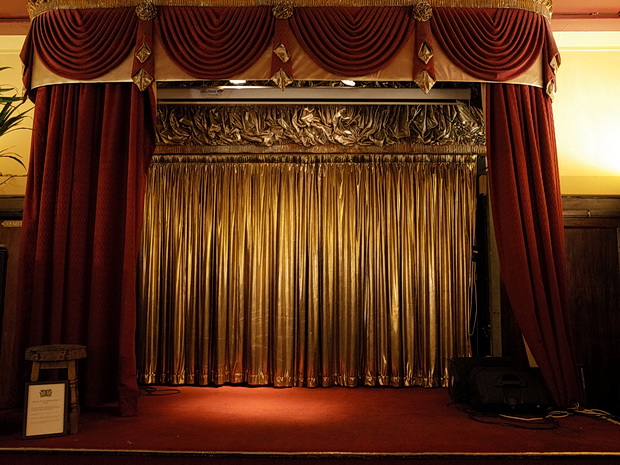 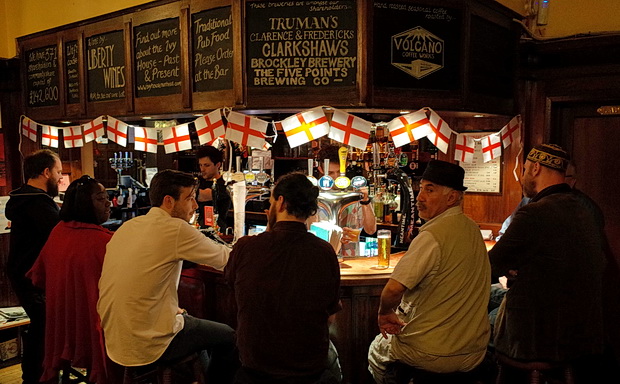 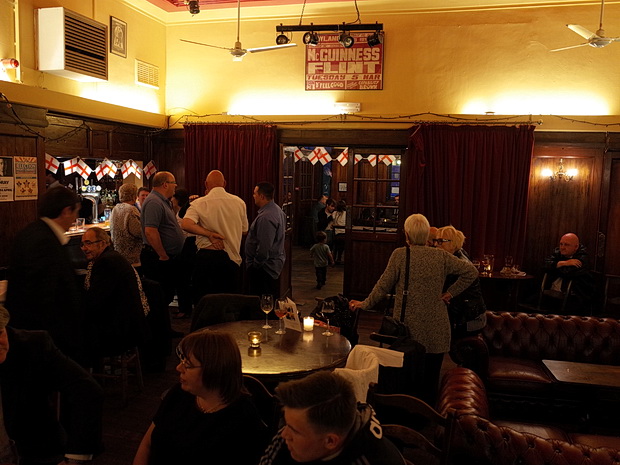 Original gig posters can be seen on the walls. 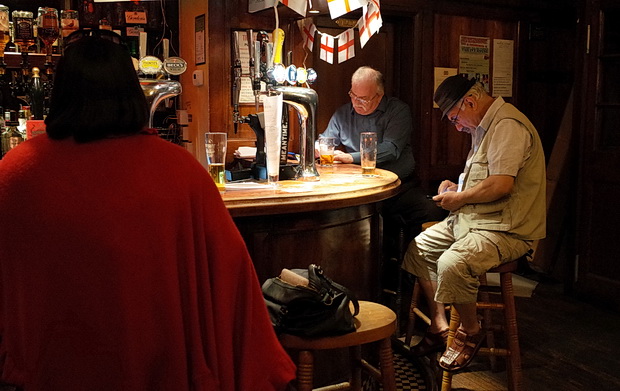 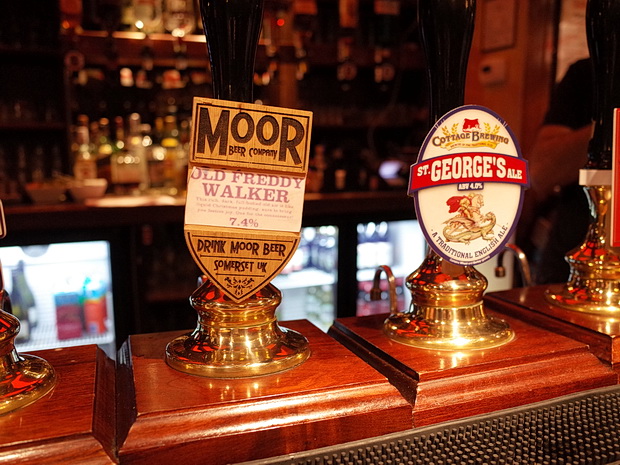 The Ivy House is a true Free House (i.e. not tied to any one brewery or supply agreement) so is free to offer a wide and constantly changing selection of real ale and craft beer in cask, keg and bottle. 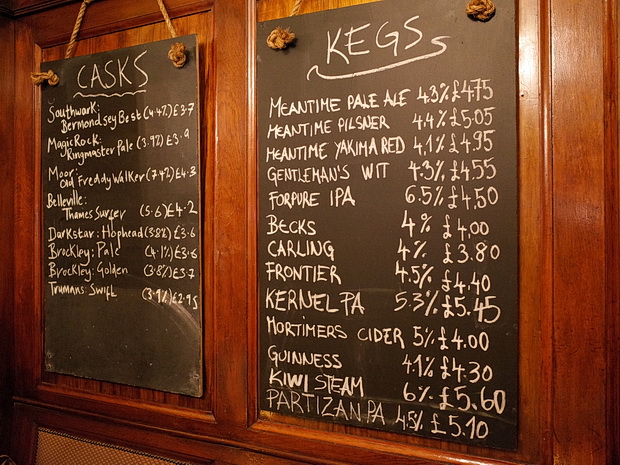 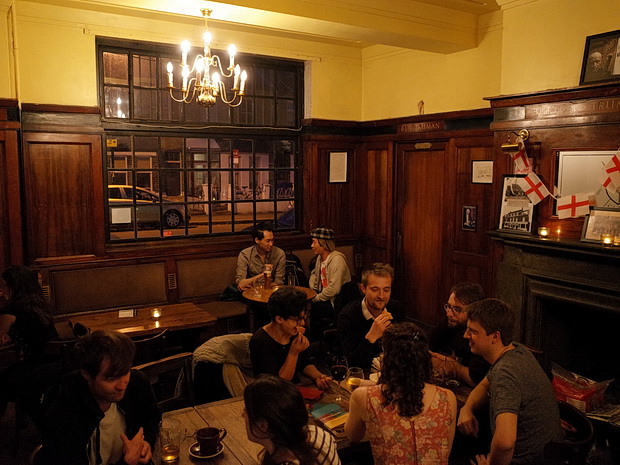 The Ear Inn – the oldest working bar in NYC, with a Nunhead connection