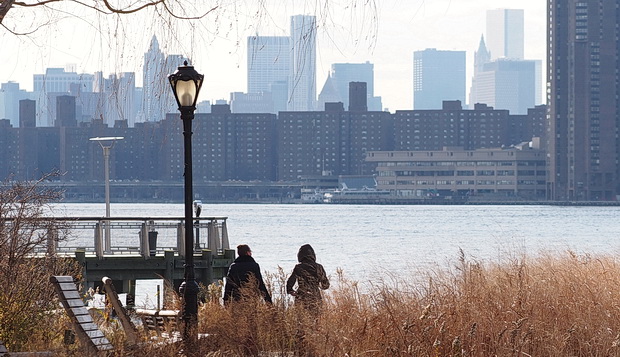 The new Hunter’s Point South Park can be found on Long Island City, across the East River from Midtown Manhattan. 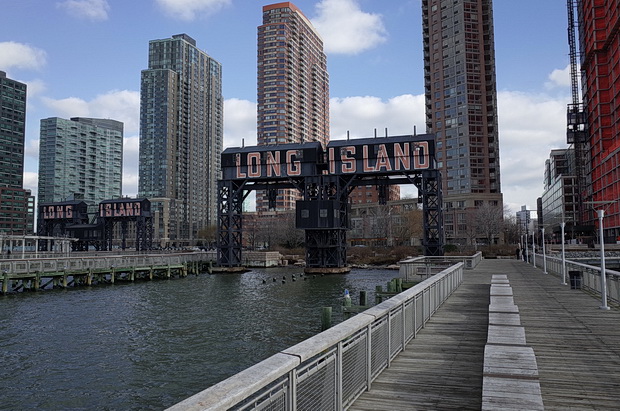 Easily reached by the East River Ferry, the waterfront park is a recent addition to New York’s parks – up until the recently the land was an abandoned post-industrial area. 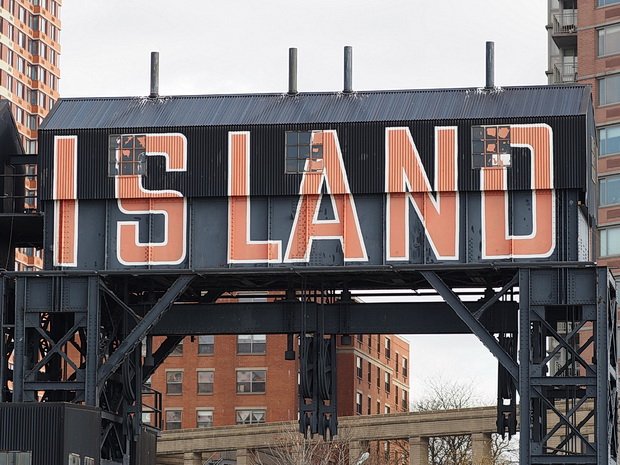 We visited in December so the place was just about deserted, but there’s loads ot do here, with the park containing a central green, playground, dog run, bikeway, waterside promenade, basketball court, and a 13,000 square foot pavilion that contains comfort stations, concessions, and an elevated cafe plaza. 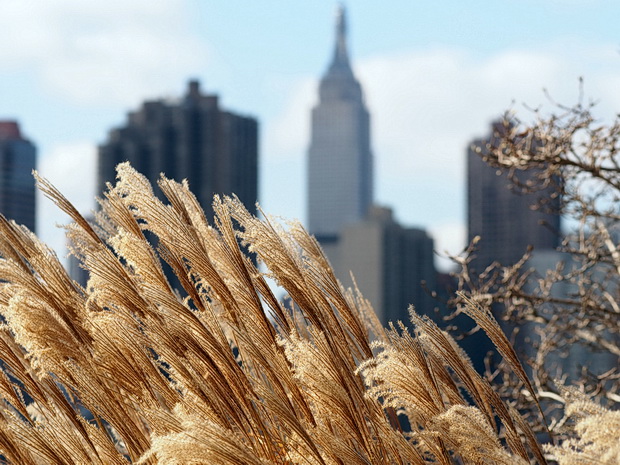 Looking across to Manhattan. 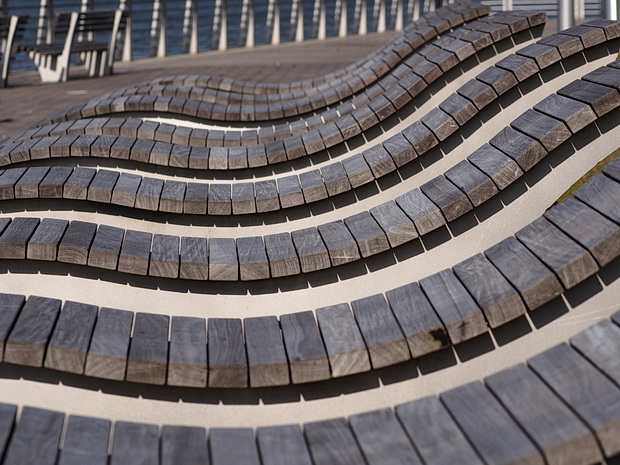 There were no takers for the sun loungers when we visited. 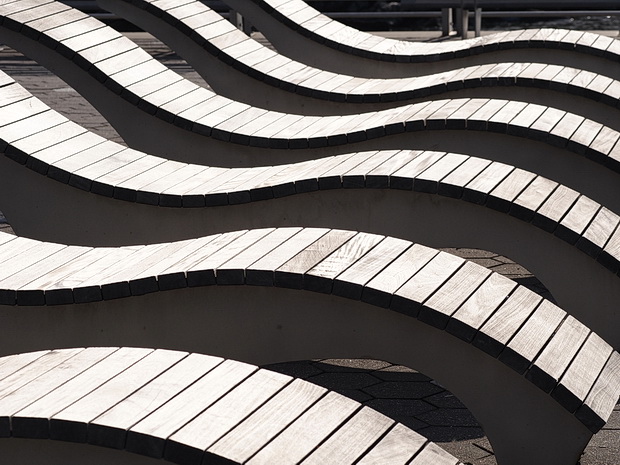 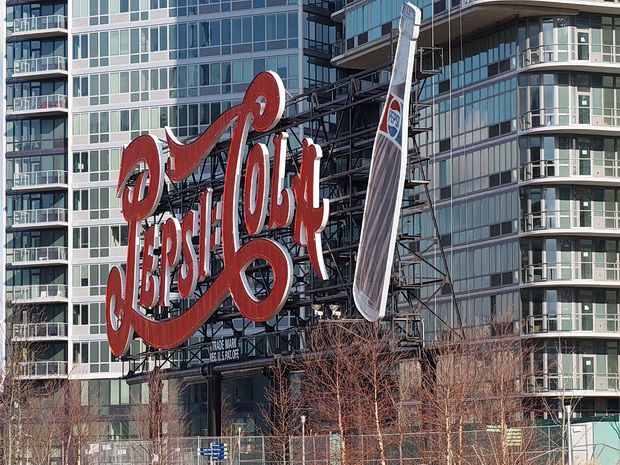 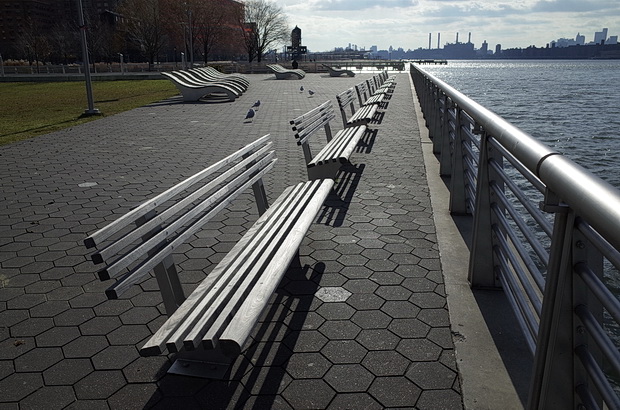 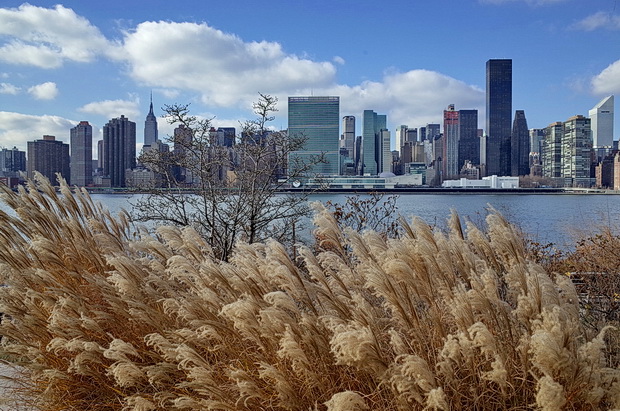 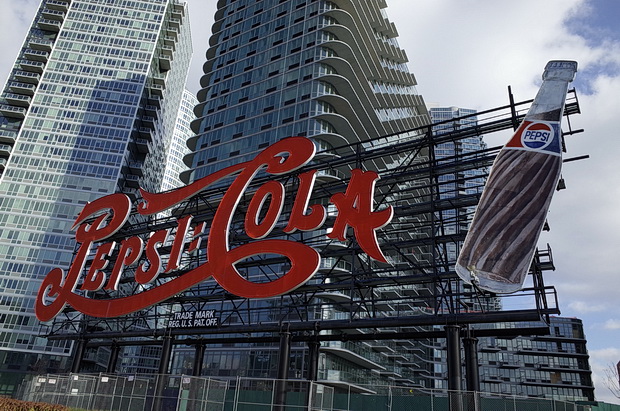 There’s been massive residential development in the area. 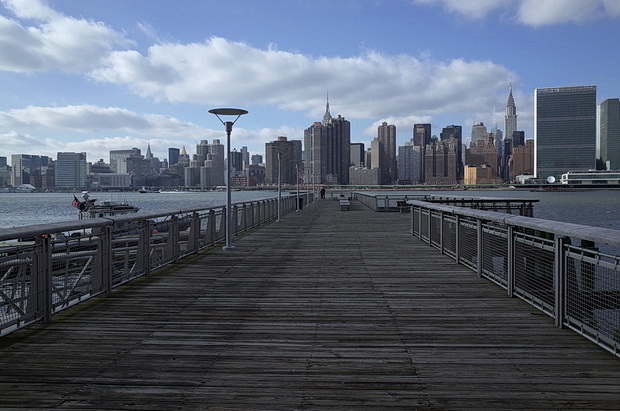 Pier with the top of the Empire State building in the middle of the frame. 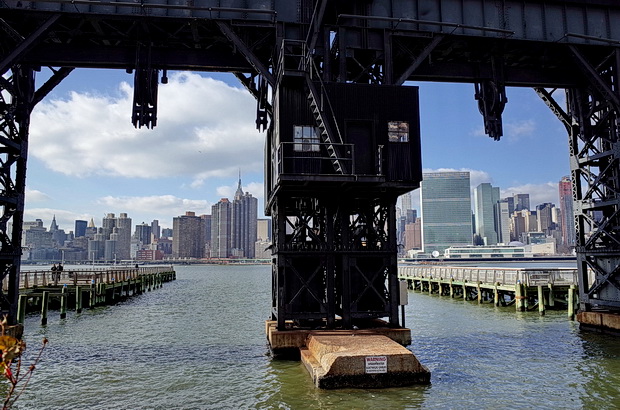 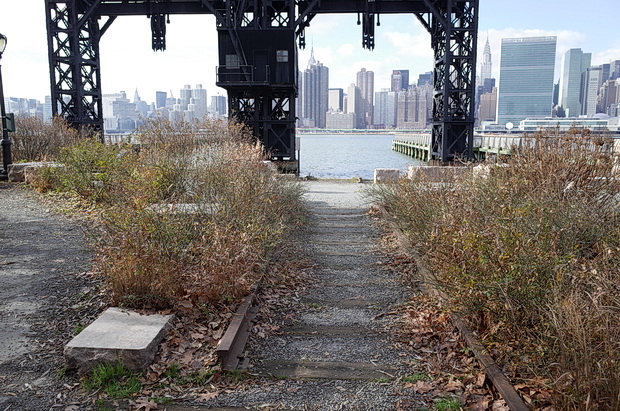 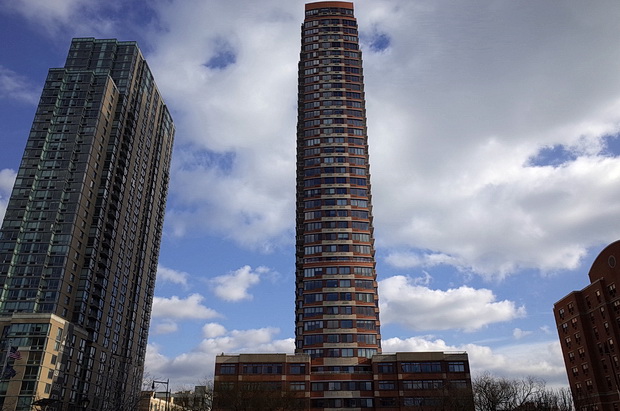 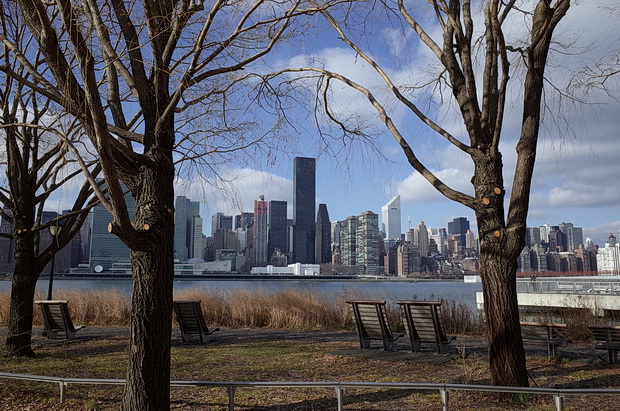 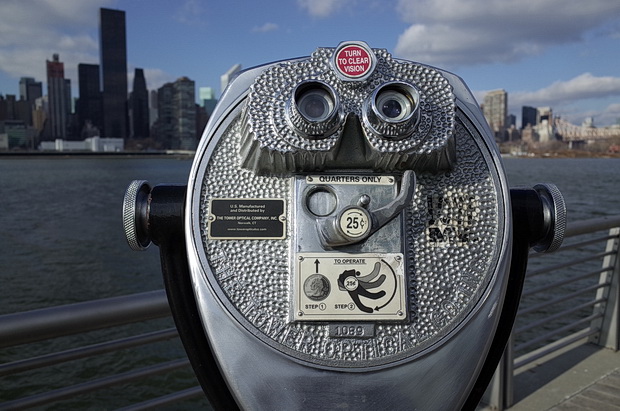 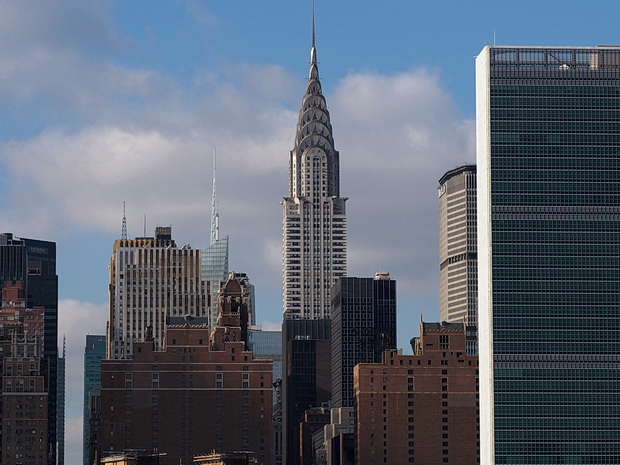 Read more on the NYC Parks website. Find the park on Google Maps.