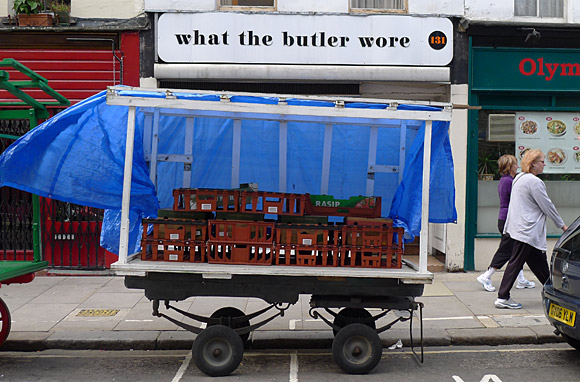 Although it’s smack bang in the centre of London, with the bustling railway station just yards away, it retains a 1960s feel, with traditional old school shops and cafes rubbing shoulders with chi-chi new interlopers. 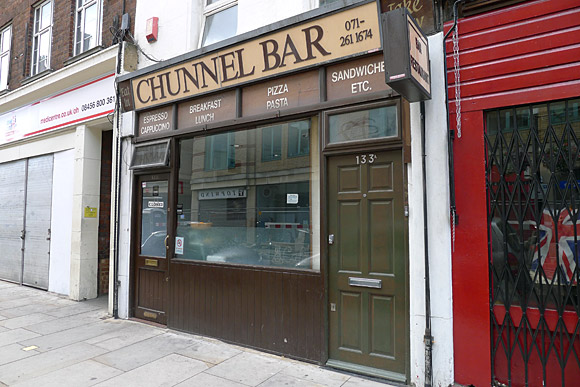 With its sign displaying a telephone number that is at least 15 years out of date (071 numbers vanished in 1995), the gloriously named Chunnel Bar bears the nickname of the Channel Tunnel, which opened in 1994 and ran to Waterloo station until 2007. 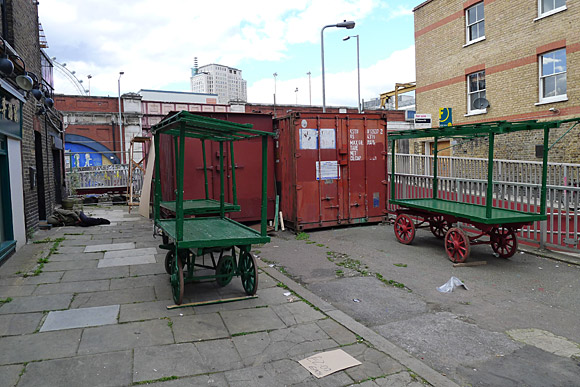 There’s been a street market on Lower Marsh since the mid-nineteenth century. At its peak, it stretched all the way from Blackfriars to Vauxhall.

There’s always been a lot of homeless folks centred around Waterloo – you can see a guy sleeping to the left of the picture. 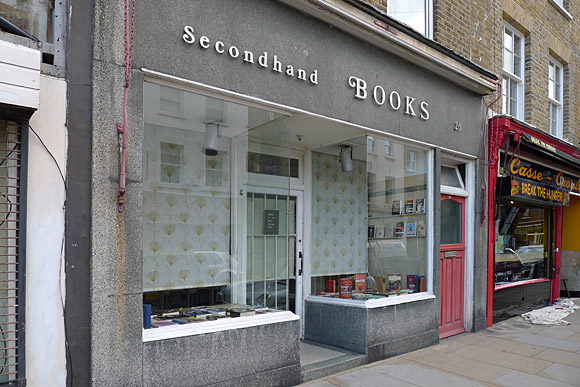 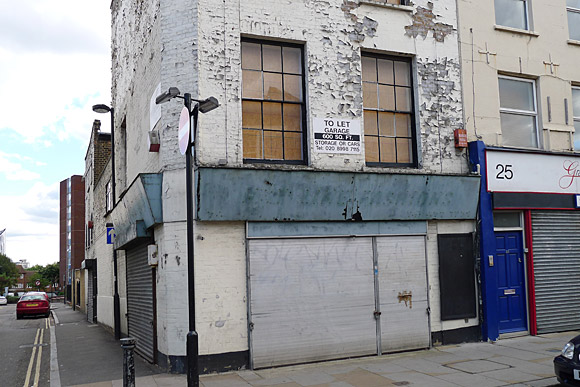 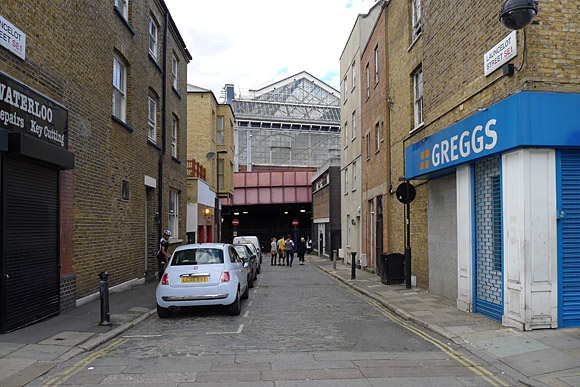 Lower Marsh runs to the east of Waterloo station, and you can catch sight of the large mainline station by  Launcelot Street. 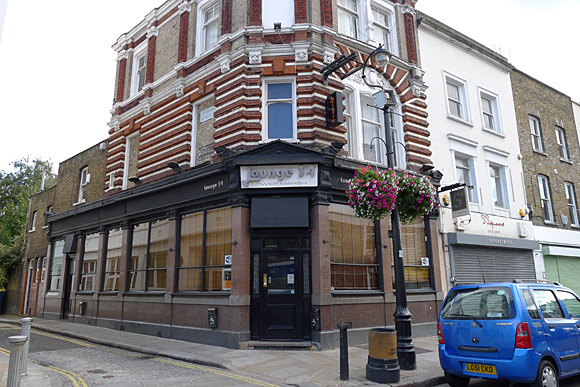 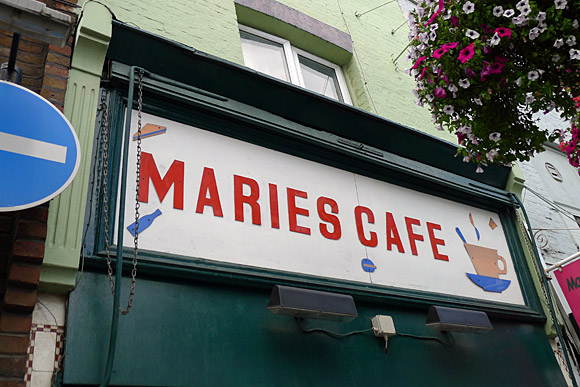 It looks like your classic British greasy spoon, but you can expect tasty Thai food inside – you can bring your own booze  too if you’re heading to this good value restaurant. 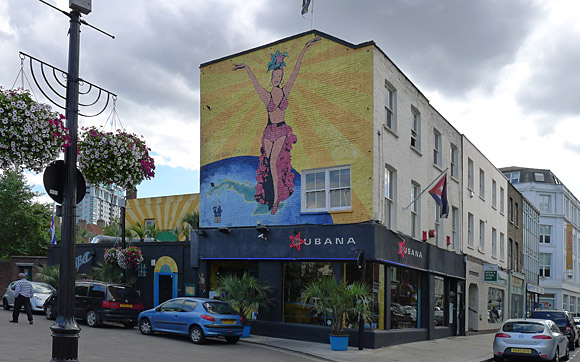 Cubana is a long standing Cuban bar/restaurant on Lower Marsh.  I’ve enjoyed the odd cocktail there! 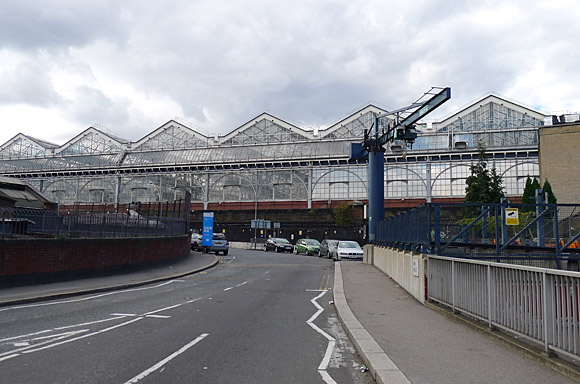 At the northern end of Lower Marsh is Spur Road, which leads up to Waterloo station.

The weirdness of the Lower Mill Estate: a gated, second-home Cotswold ‘community’