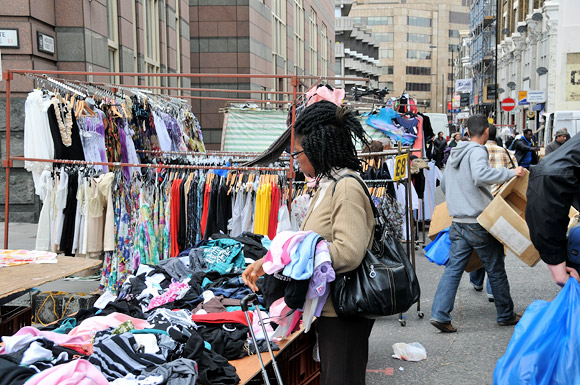 One of the oldest surviving markets in Britain, records show that second hand clothes and bric-a-brac were being sold and exchanged around Petticoat Lane as far back as 1608.

The Petticoat has been removed

Confusingly, Petticoat Lane itself no longer exists, with the street name becoming Middlesex Street in 1846 as a result of Victorian prudishness.

Up until the 1930s, the market was so dodgy that it was not unusual to see police cars and fire engines being driven along its length, alarm bells ringing, in an attempt to disrupt traders.

The rights of the market were formally acknowledged by an Act of Parliament in 1936. 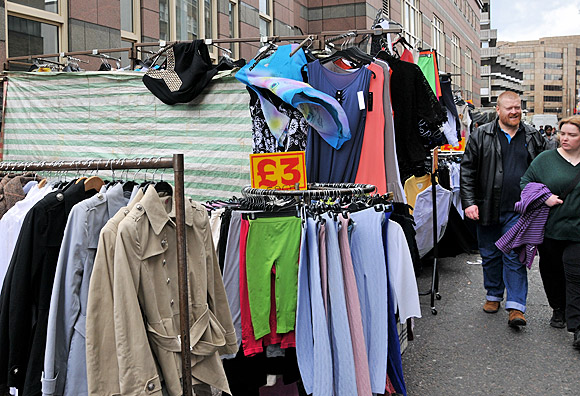 Stacked up high with High Street names, designer goods and cheap no-brand clothing along with bric-a-brac and household goods, the modern Petticoat Lane Market is held in and around Middlesex Street on Sundays from 9am to 2pm. 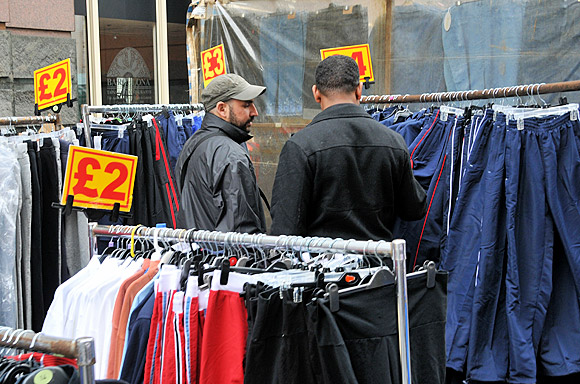 The market still thrives and you can expect to find over 1,000 stalls lining the streets on any given Sunday.

It’s also the place where businessman Alan Sugar got his start as a stall holder. 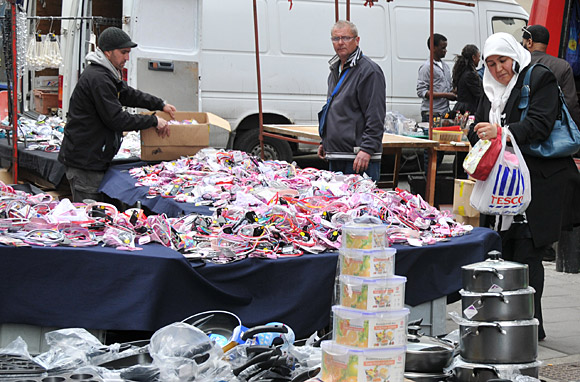 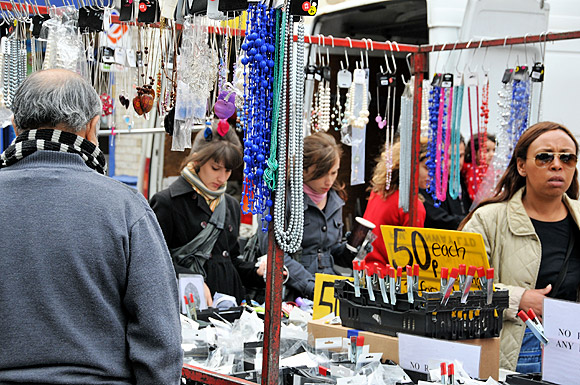 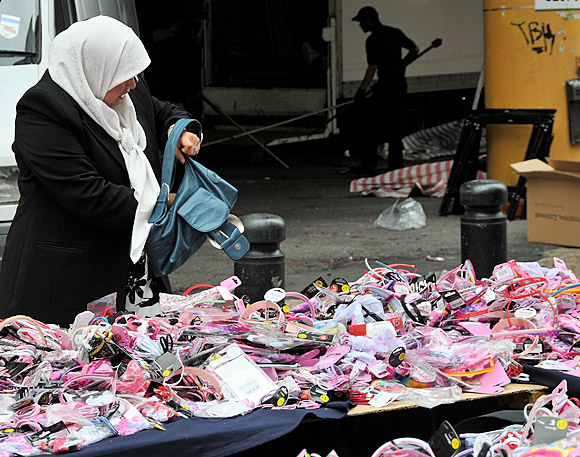 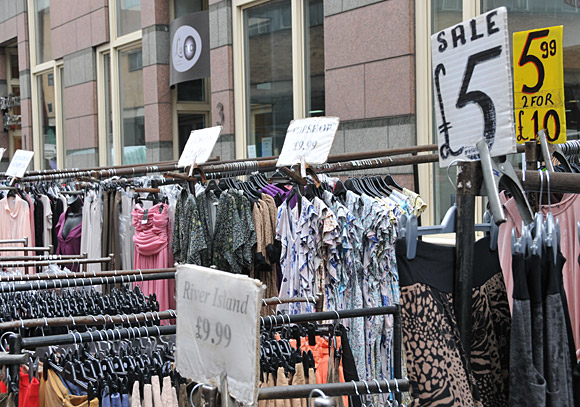 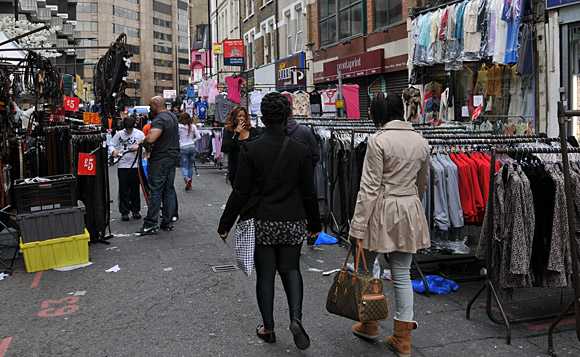 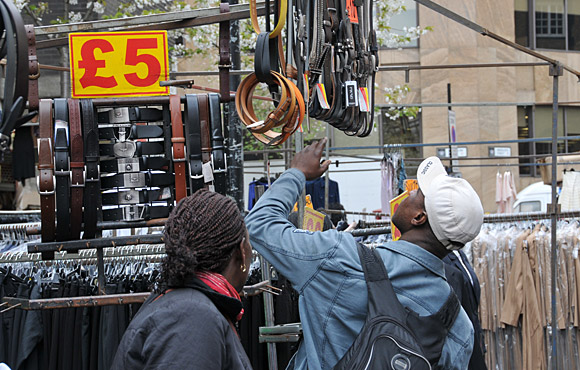 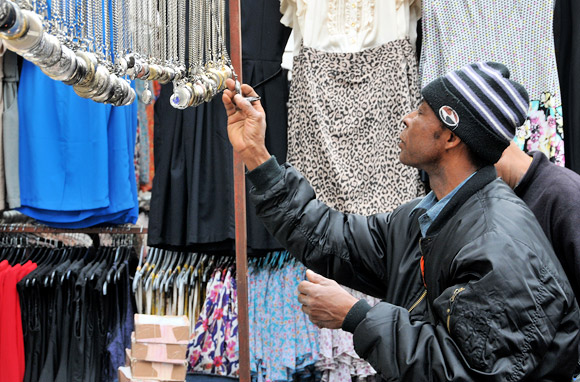 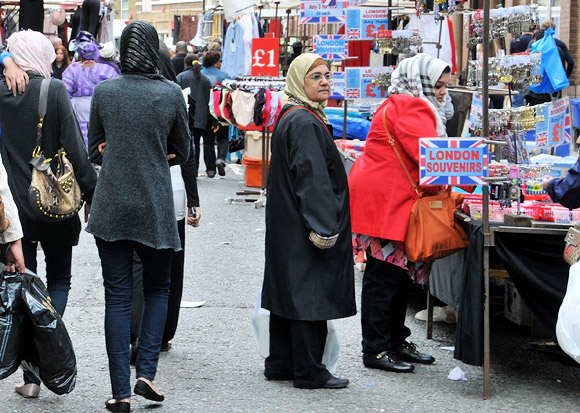 5 Comments on “A walk down Petticoat Lane Market, London E1”