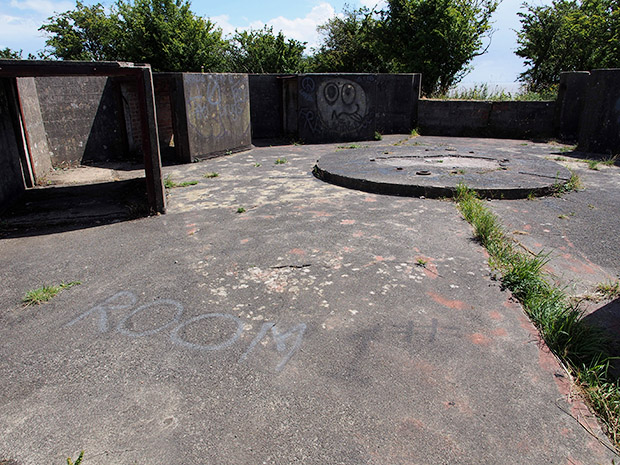 Located high on the south Wales coastline between Penarth and Barry can be found the remains of the Lavernock Battery and Fort.

Completed in 1870, the gun battery was built by the Royal Commission and sported three 7″ muzzle loading cannons designed to protect the busy channel approaches to Cardiff and Bristol shipyards. 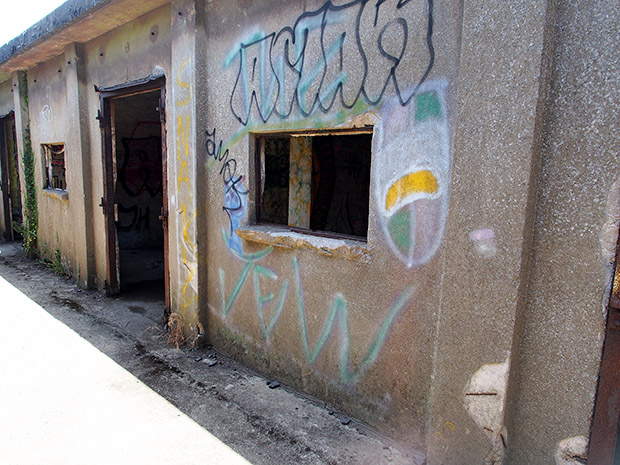 Around fifteen years later, the gun battery was reinforced with a fourth cannon, but this turned out to be a short lived upgrade, with all four guns being replaced in 1903 by two rapid fire six inch (152 mm) former naval guns. 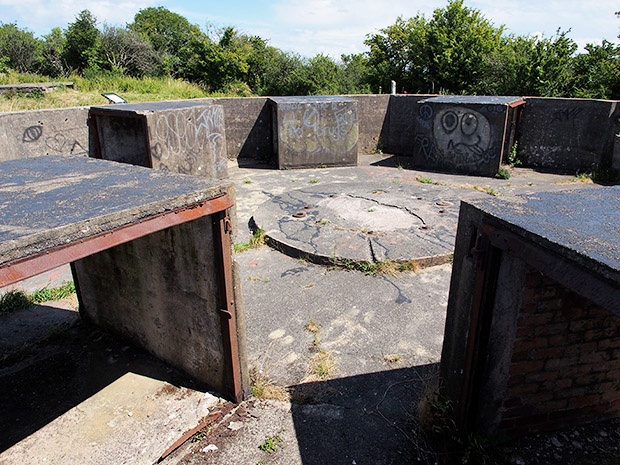 With the advent of the Second World War, extra protection from air and sea attack  was needed for convoy vessels while they waited for the tide or unloading berths to become available. 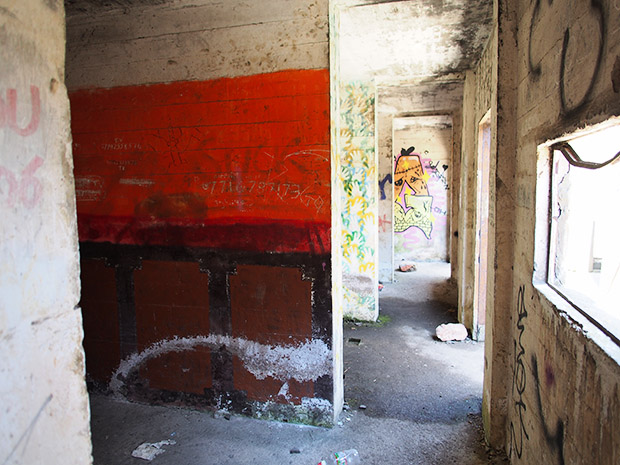 With the Atlantic shipping convoy de-grouping zone being located between Cardiff, Barry and Flat Holm, two unit searchlight battery were added to the armoury as part of the Fixed Defences, Severn Scheme. 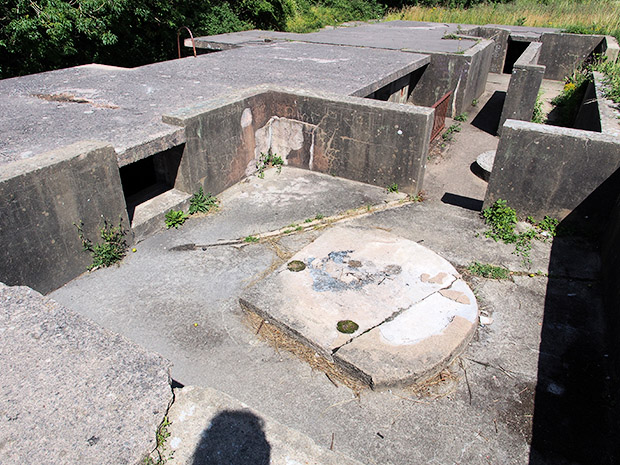 The remaining main section of the gun battery has now been listed as an Ancient Monument, and this includes the gun emplacements, director-rangefinder observation position, crew and officers quarters. 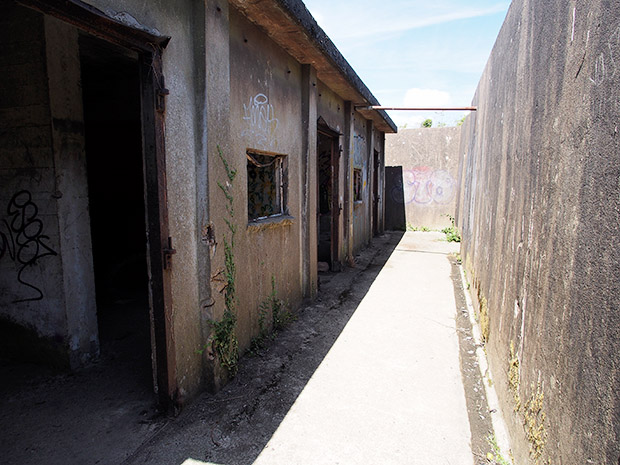 The site is open and easily accessible from the coast path.

Some of the graffiti inside suggests that it’s proved a popular spot for doggers, and some of the art inside the structures is worth a look. 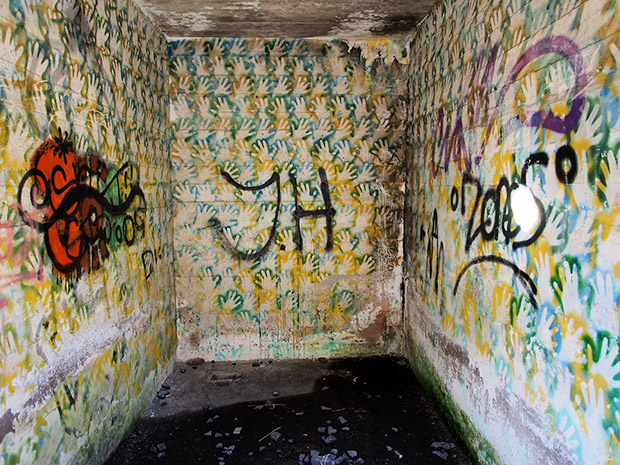 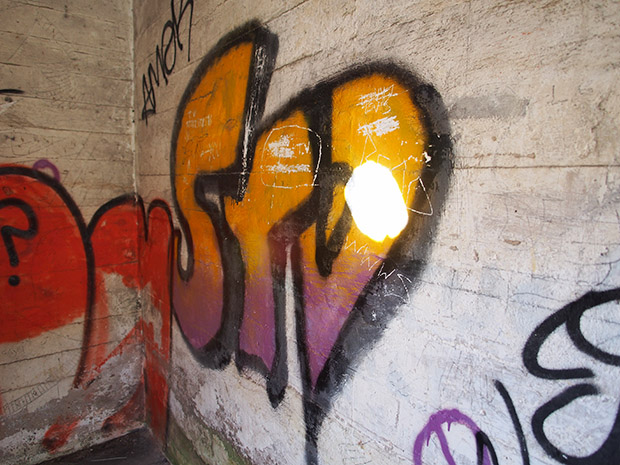 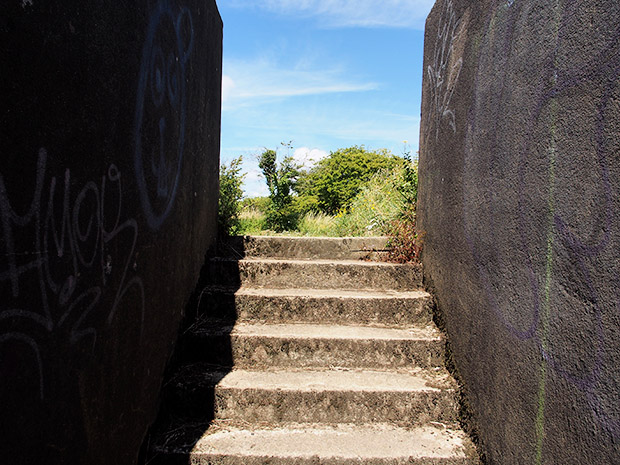 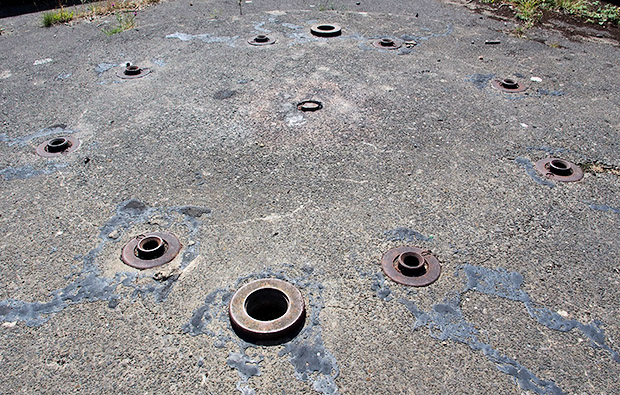 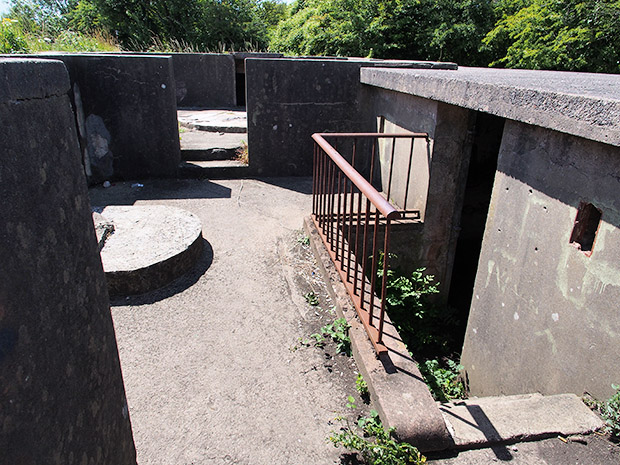 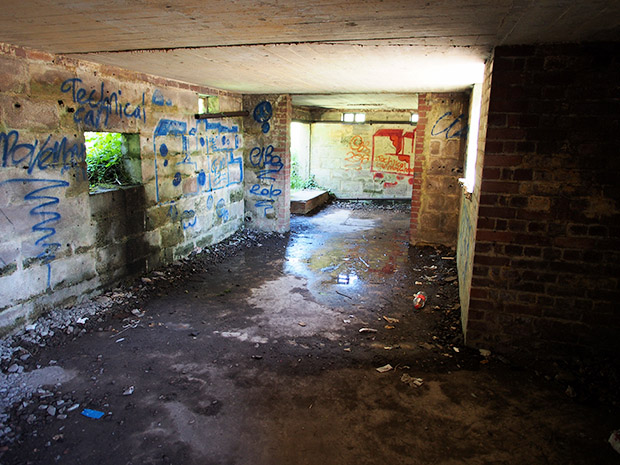 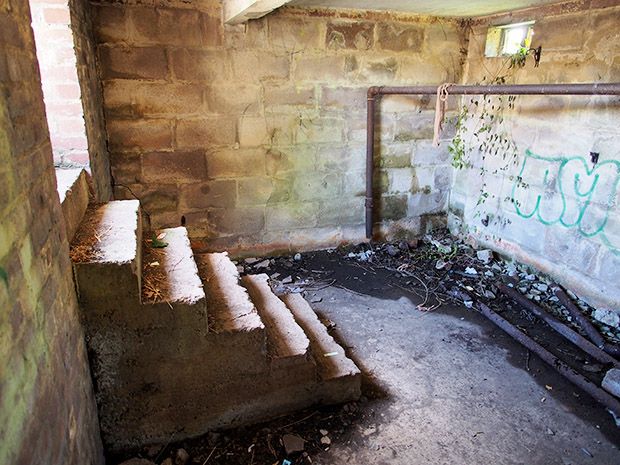 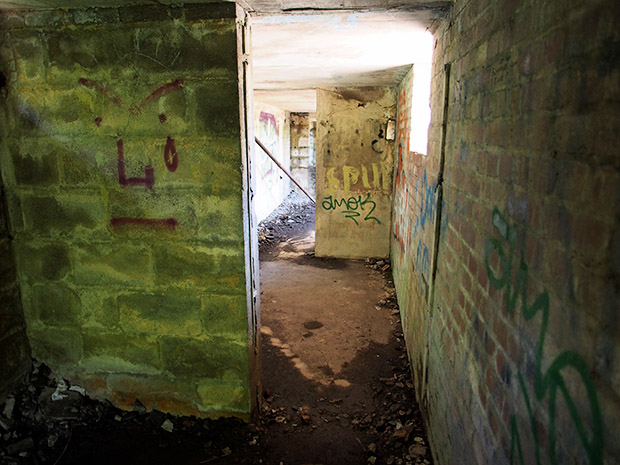 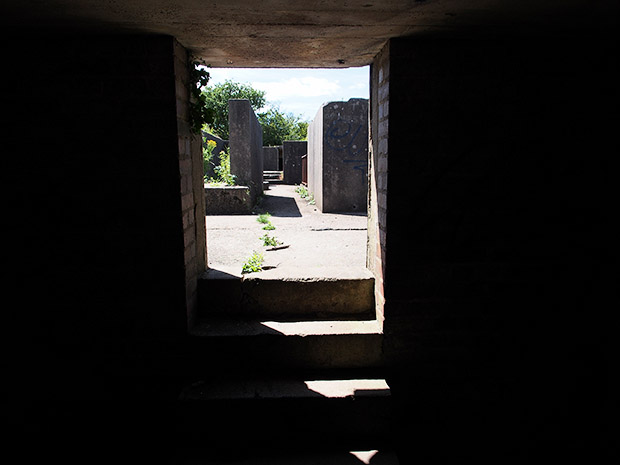 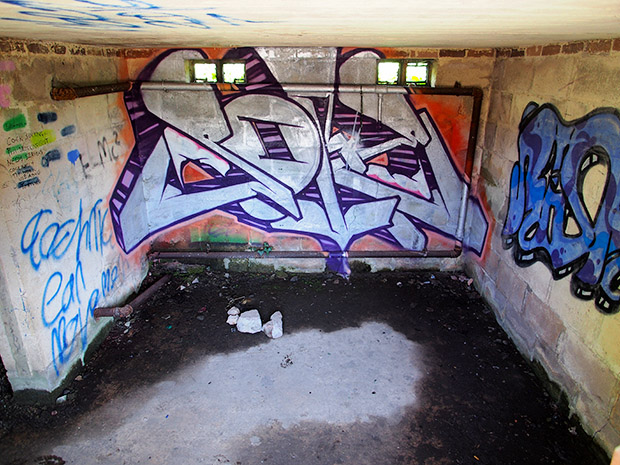 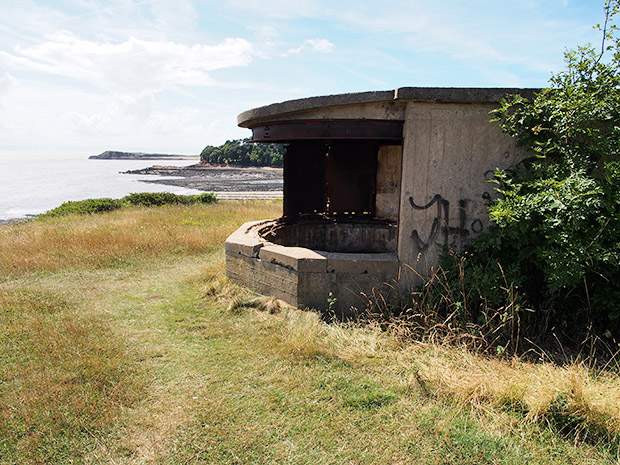 Nearby concrete reinforced structure looking out over the Bristol Channel. 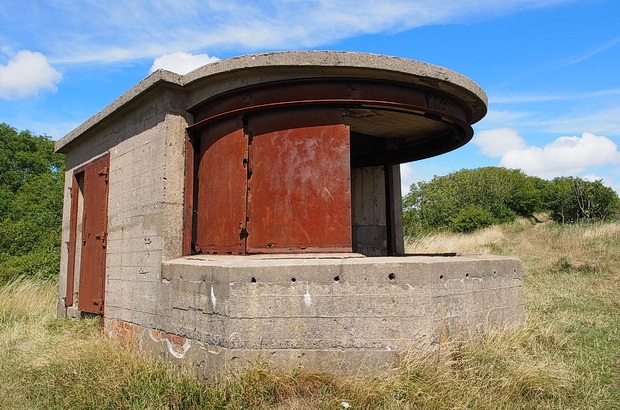 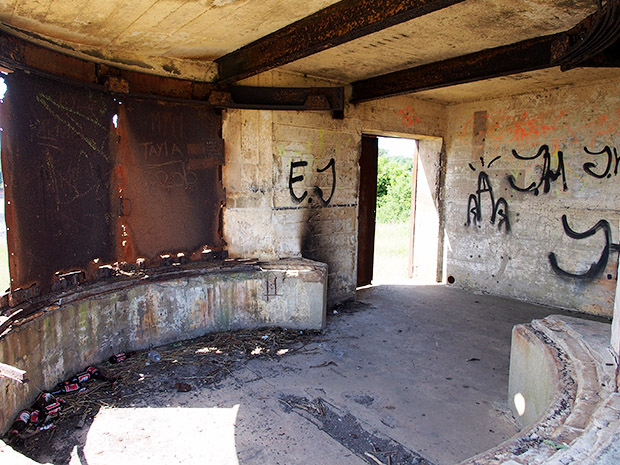 One Comment on “Abandoned remains of the Lavernock Battery and Fort, south Wales – photo feature”