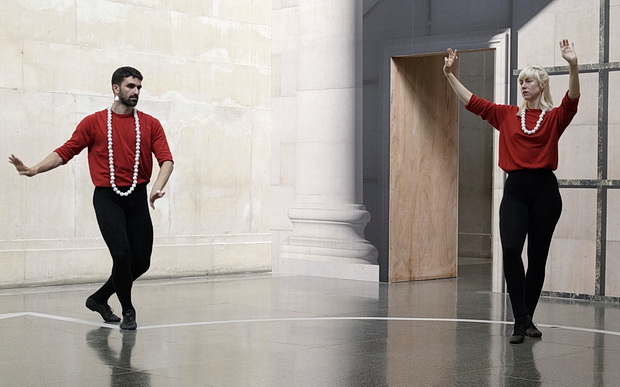 I enjoyed an interesting visit to the Tate Britain yesterday, soaking up some wonderful art and watching an intriguing dance performance. 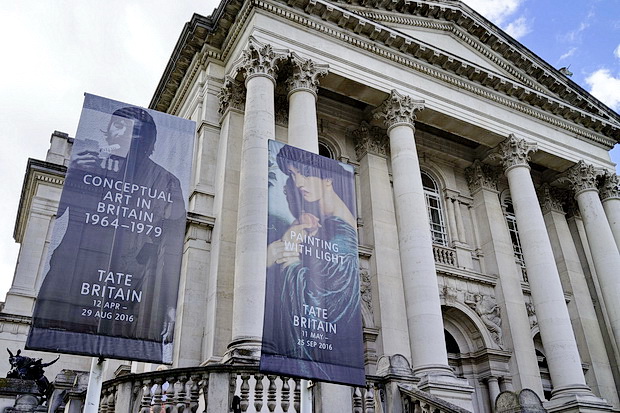 Located by the banks of the River Thames, the Tate Britain is one of the largest museums in the country.

Originally known as the National Gallery of British Art from 1897 to 1932, and then the Tate Gallery from 1932 to 2000, the Tate Britain is the oldest Tate gallery in the network, and houses a substantial collection of the art of the United Kingdom since Tudor times. 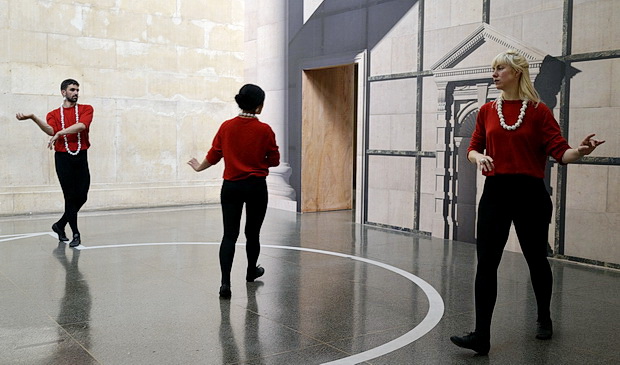 Up until October 2016, a continuous live performance is taking place in the large Duveen galleries, with dancers moving, “through the galleries interacting with architectural elements.” 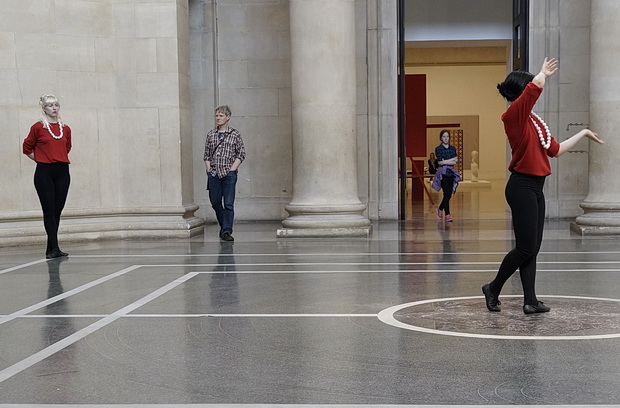 The work is by celebrated British artist Pablo Bronstein, who is known for his interest in pre-20th century European design and architecture and for “creating often satirical performances which fuse modern and historic elements commenting on art and its place in society.” 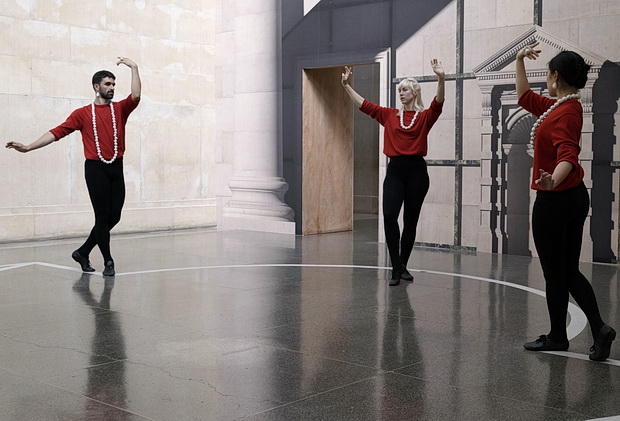 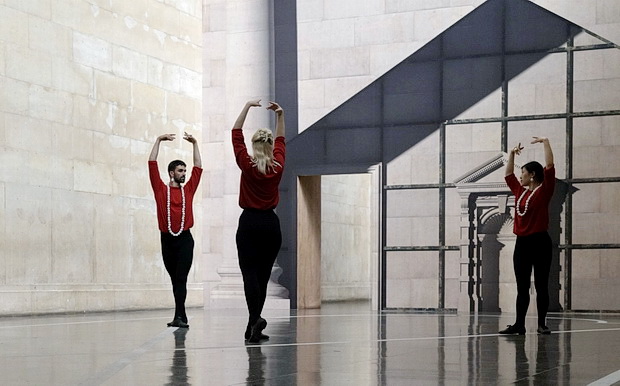 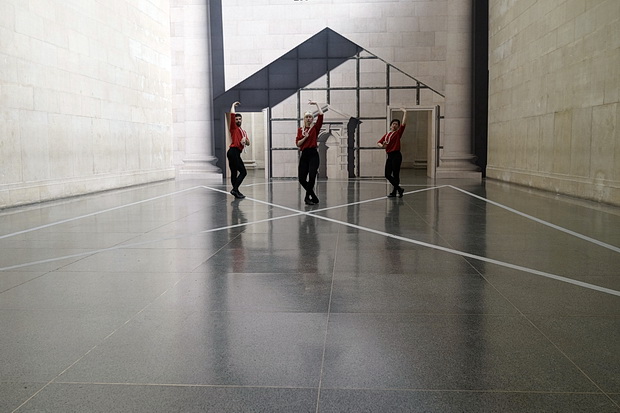 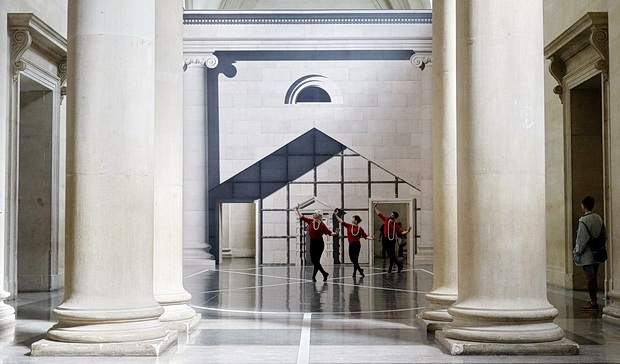 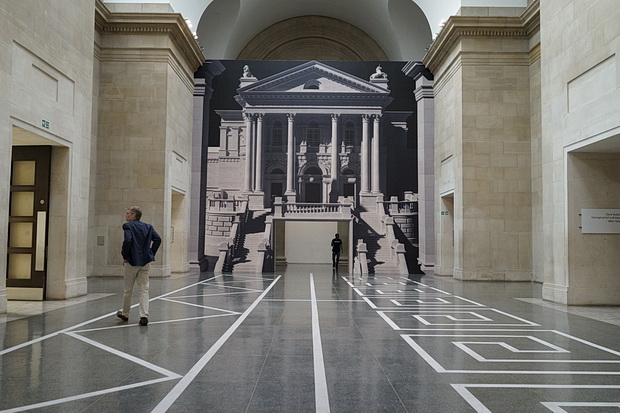 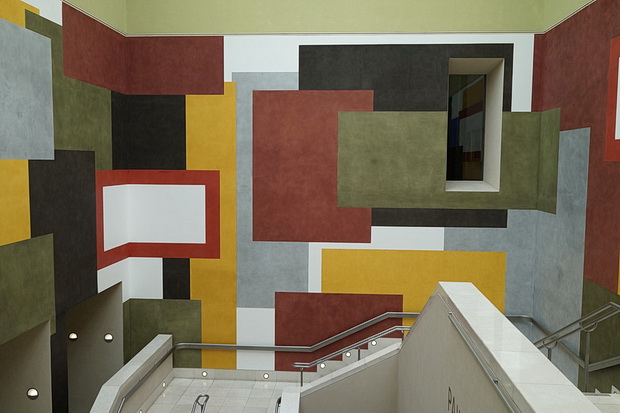 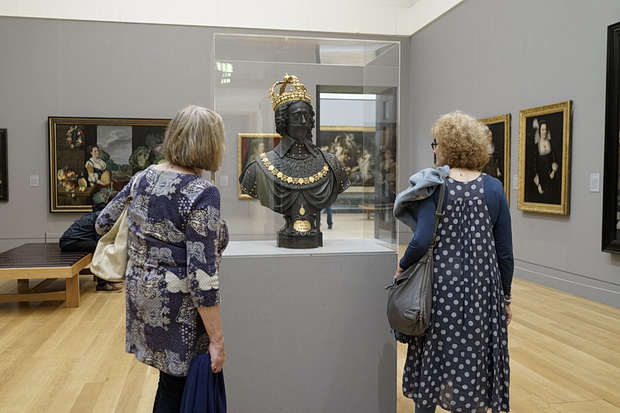 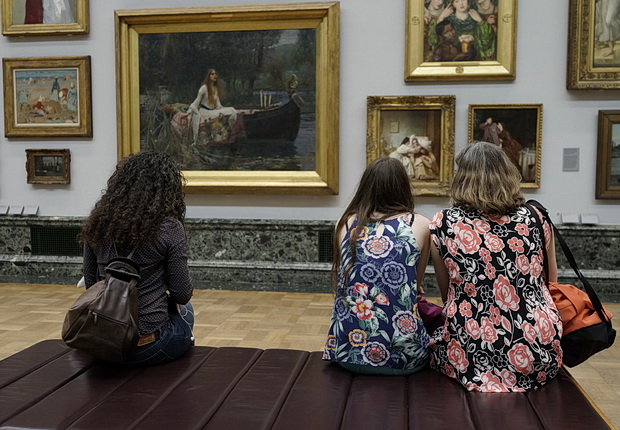 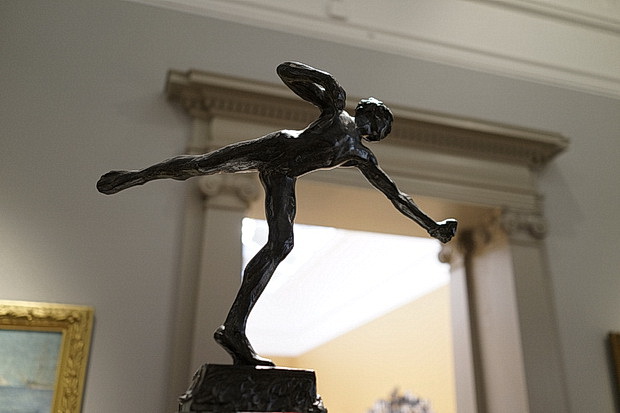 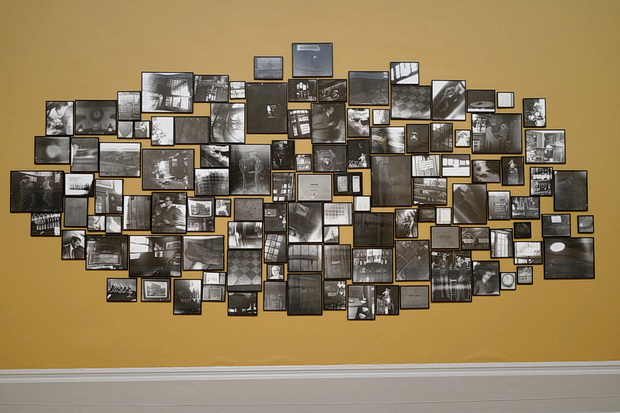 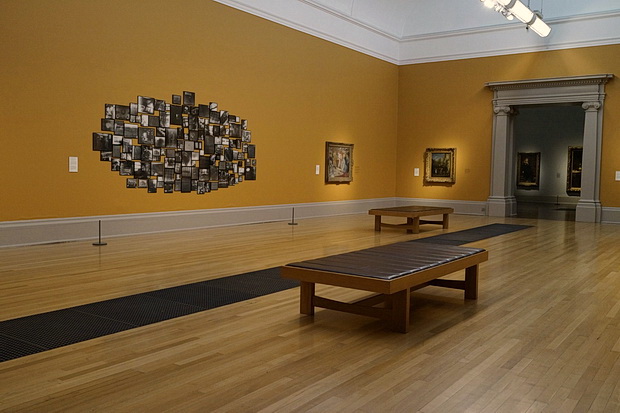 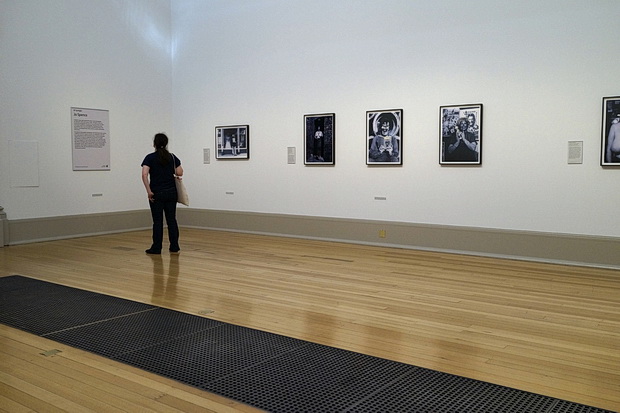 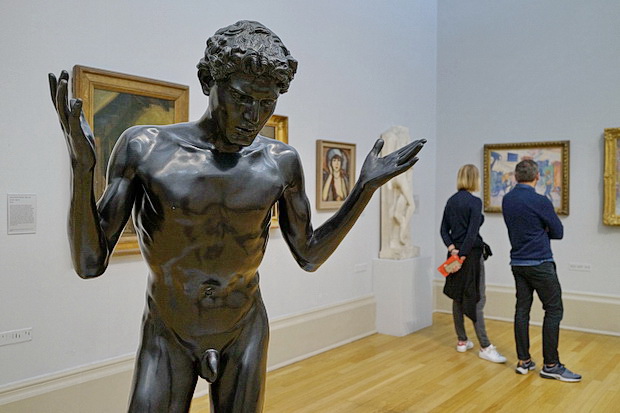 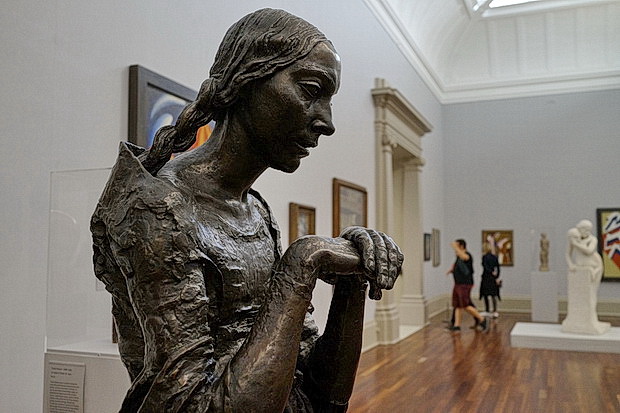 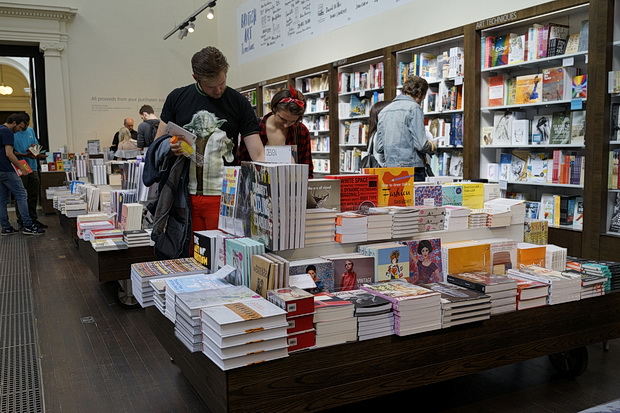 Chat about the Tate Britain on the forums.