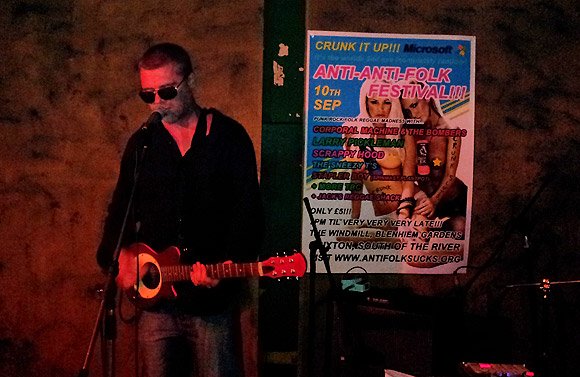 Billed as a “total mashup” with an exhortation to “CRUNK IT UP,” the Anti Anti Folk Festival at Brixton’s Windmill was sure to be a messy affair, and it certainly lived up to expectations. 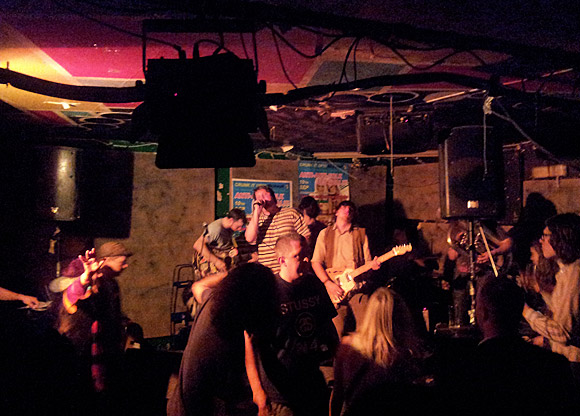 Included on the bill were Corporal Machine and the Bombers, Larry Pickleman and Scrappy Hood (Milk Kan), with the press release for the night insisting, “every gig deserves a tuba.”

I’m not sure what the backlash to the Anti-Folk movement actually stands for, but when there’s this much fun on offer, it doesn’t really matter much. 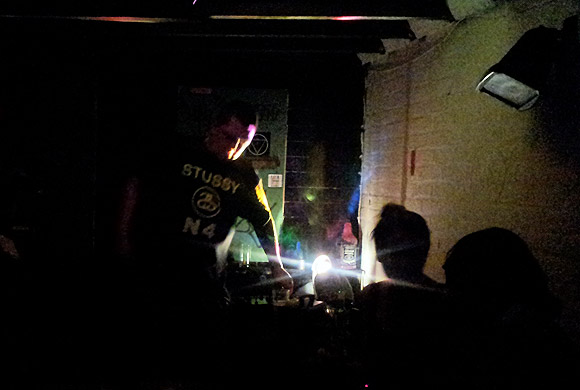 In the back room was the Jack-powered ‘Reggae Shack.’ I don’t remember an awful lot past this point.

Brixton Windmill gets its sails back, reopens to public May 2011

Brixton Windmill hosts fundraiser for the Friends of Windmill Gardens