Some snaps from my wander around central London yesterday: 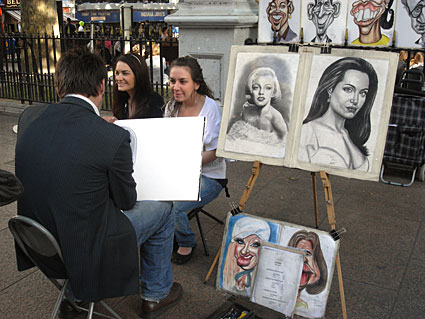 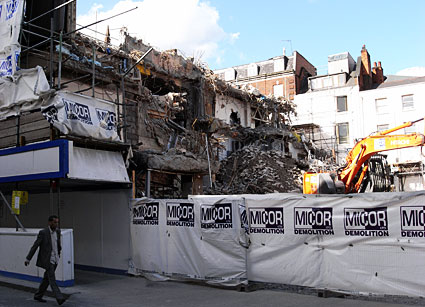 The half-demolished 1962 Swiss Centre in Leicester Square. The building was originally designed to provide a showcase for Switzerland and hosted a Swiss bank and the Swiss National Tourist Board. 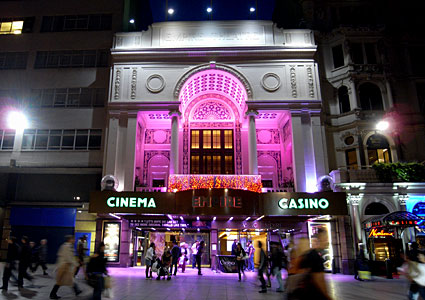 The original Empire Theatre opened with a production of ‘Chilperic’ which was a ‘Grand Musical Spectacular’ by Florimund Herve in 1884.
Just three years later it had been become ‘The Empire Theatre of Varieties,’ reverting back to The Empire Theatre in 1898 before finally closing and being demolished in January 1927.

The second Empire Theatre opened as a cinema in November 1928, although it still put on occasional ballet and dancing shows before closing in May 1961 after a 76 week run of ‘Ben Hur.’

After a major reconstruction, the third incarnation of the Empire Theatre opened in December 1962, and now hosts a cinema and casino. 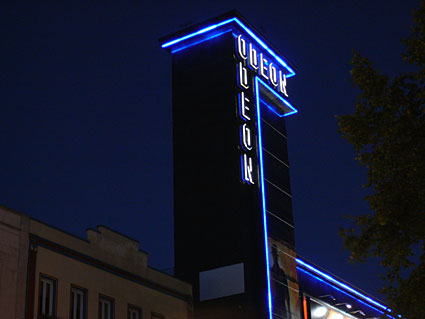 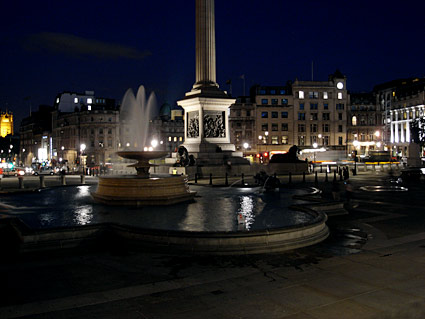 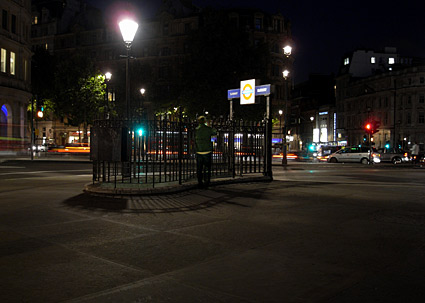