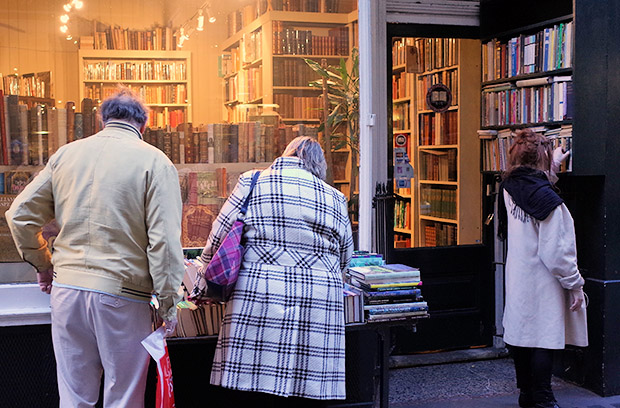 Known as the new Booksellers’ Row since the 1930s, the thoroughfare retains much of its period charm and has been used as a location by film companies. It is also believed to have inspired Harry Potter’s Diagon Alley. 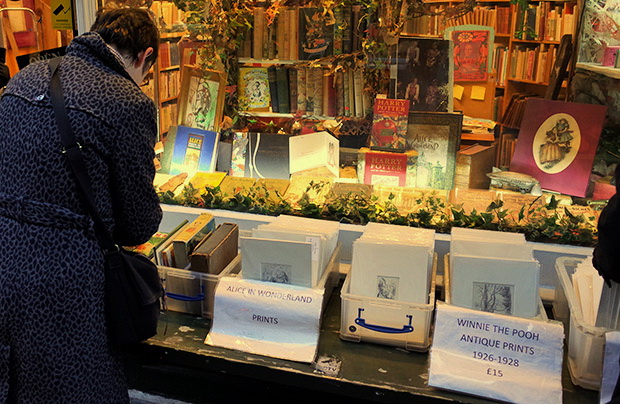 Cecil Court dates back to the end of the 17th century and now hosts nearly twenty antiquarian and second-hand independent bookshops. 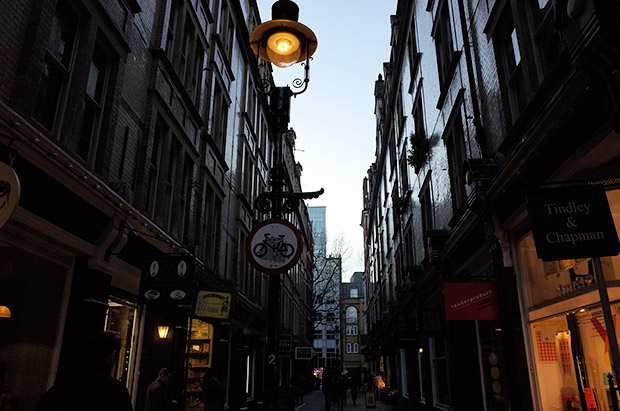 The shopfronts have not been altered in more than a century and the traditional hanging signs announce specialists in rare and antiquarian books, maps and prints and all manner of related printed material including stamps and banknotes.

Whether you are looking for weighty sixteenth-century folios, modern first editions, early maps of your area, theatre posters, children’s books and more besides, someone in Cecil Court will be able to assist. 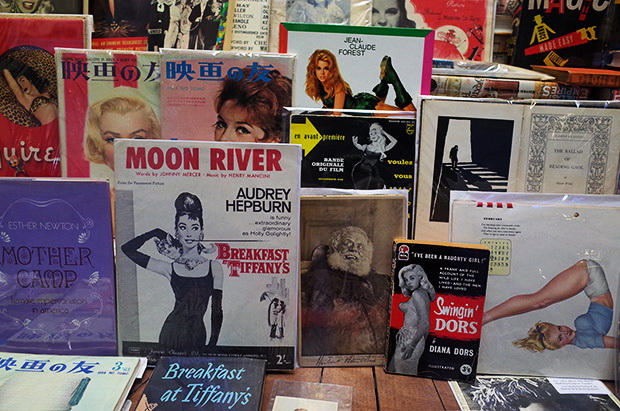 The street was the temporary home of an eight-year-old Wolfgang Amadeus Mozart while he was touring Europe in 1764, and it’s been mooted that he composed his first symphony while a resident of Cecil Court. 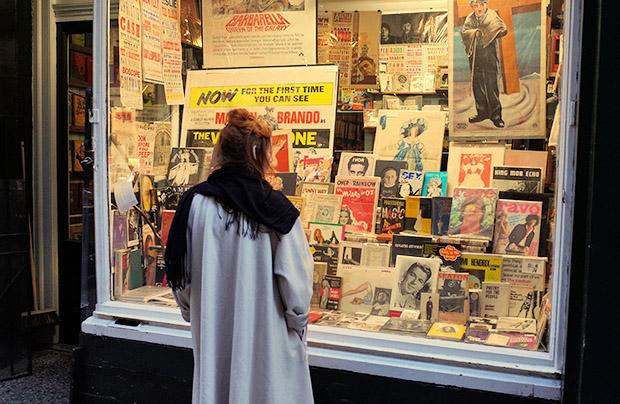 Cecil Court also has important connections with the early British cinema industry, with many film businesses locating there  in late Victorian and early Edwardian times. 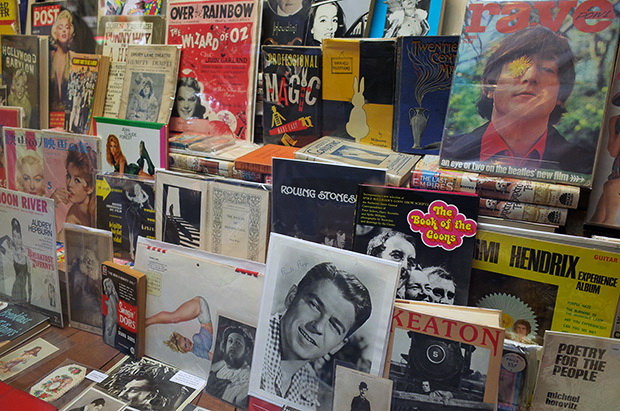 The first film-related company is registered at arriving in Cecil Court in 1897 – just a year after the first demonstration of moving pictures in the UK – and the street’s strong links with the film industry gave birth to it being popularly known as ‘Flicker Alley.’ 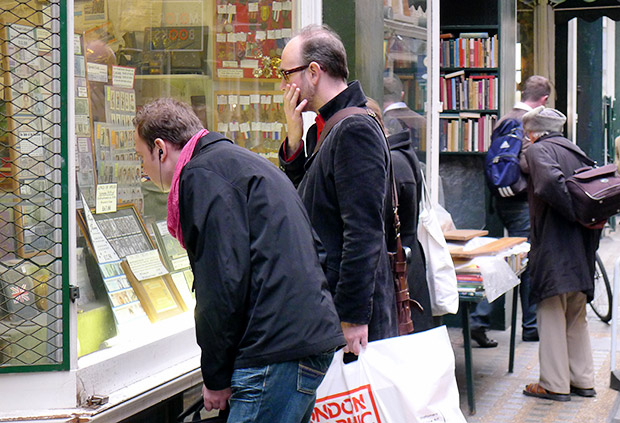 Still retaining its late Victorian layout and gas lamps, the street remains in the ownership of the Cecil family and it remains a must see for book fans. 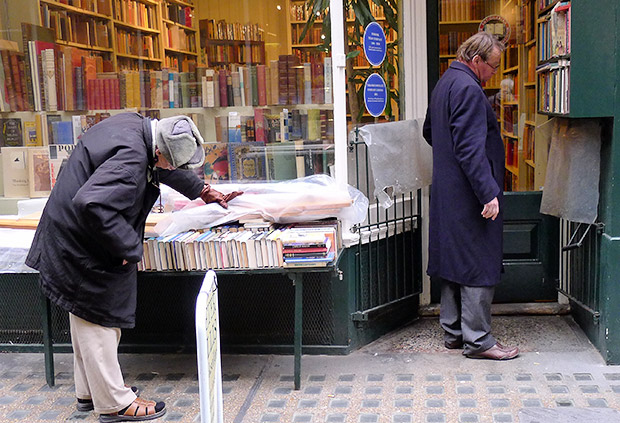 A substantial part of Cecil Court was razed to the ground in 1735, almost certainly arson on the part of a tenant, Mrs Colloway, who was running a brandy shop/brothel in the street at the time: she purchased kindling, emptied her brandy barrels, over-insured her stock and made certain that she was drinking nearby with friends at the time the fire took hold. However, she was acquitted. 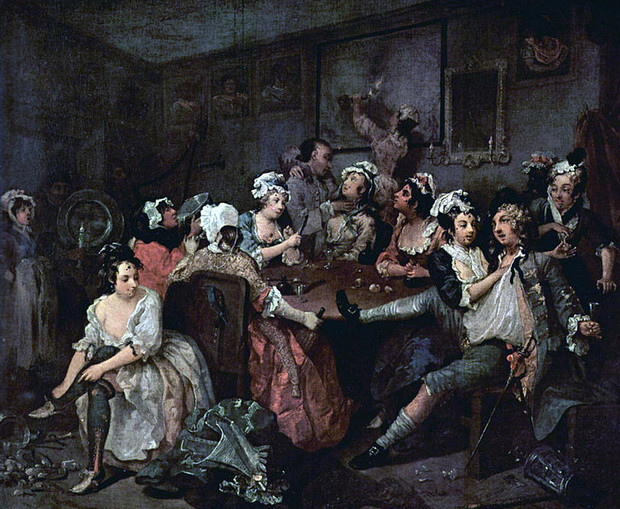 To which an urban75 poster noted:

That was the year A Rake’s Progress was published. High times. 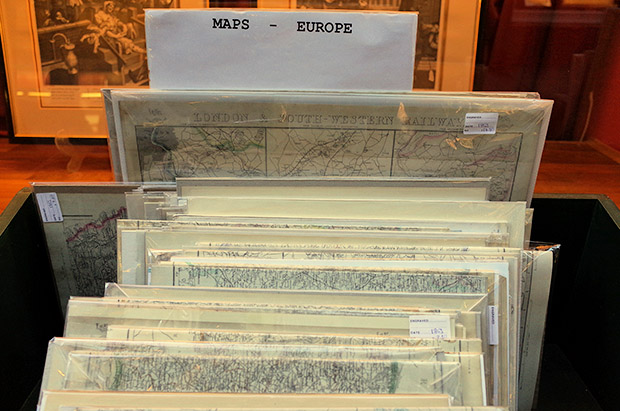 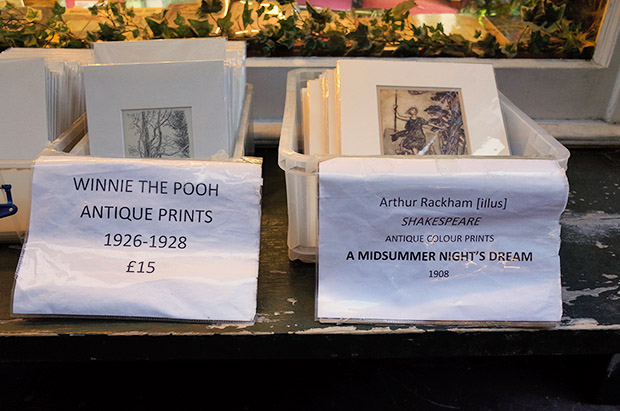 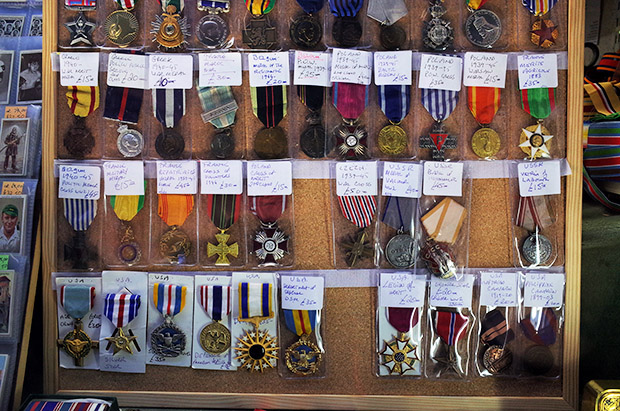 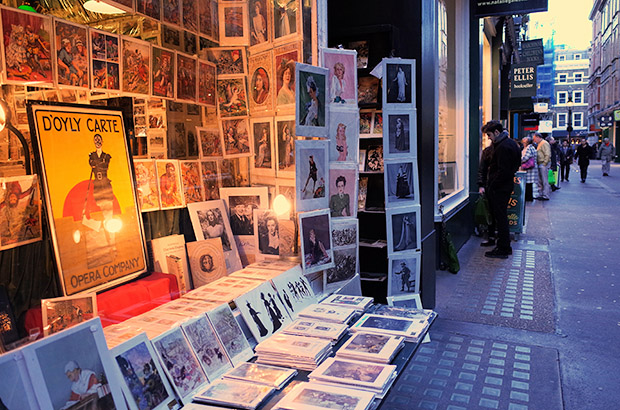 Newman Passage, Fitrovia – a walk into London’s past