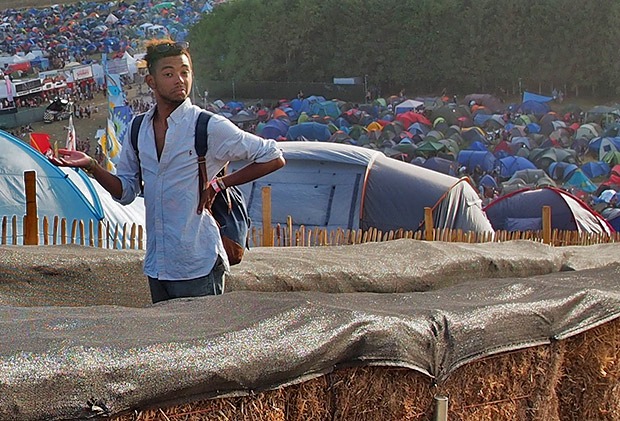 This year’s Boomtown festival introduced a novel new feature, in the shape of a slow moving travelator that shimmied tired festival-goers up the hill from Downtown to Uptown. 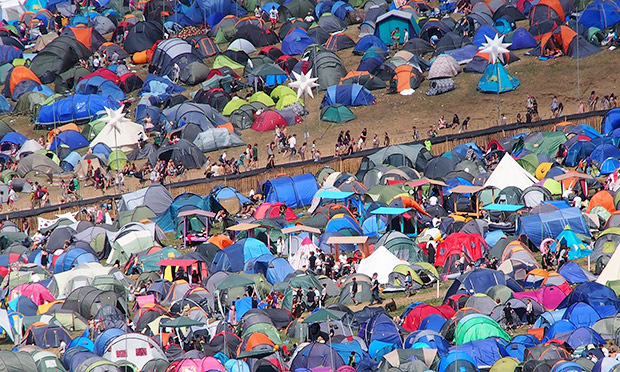 Called the ‘Magic Carpet’ ride, the trip leisurely traversed the greater part of the steep hill linking the two  main parts of Boomtown, with each trip costing a pound. 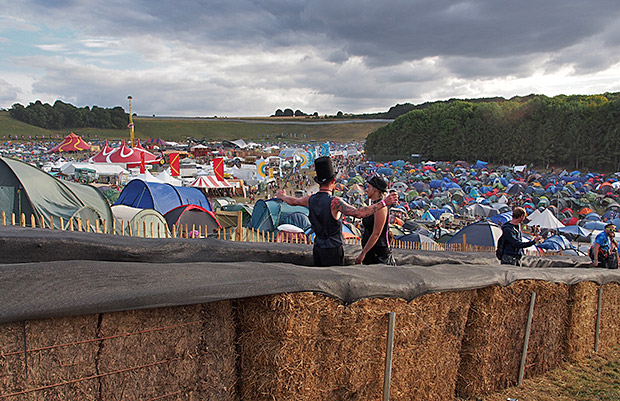 On the lively thread discussing Boomtown 2013 on urban75 there seems to be some disagreement about the ride, with the poster Sim667 being rather enthusiastic about the idea:

The magic carpet was a godsend for me, getting up that bastard hill with a broken toe was annoying. I only did it once though and used the magic carpet 6 other times. 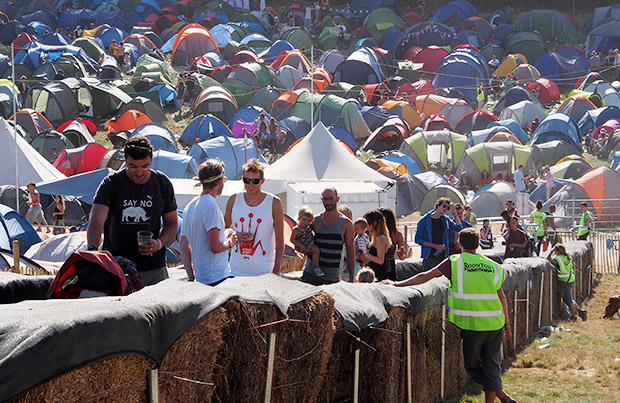 However, Ted Striker had a very different opinion:

It was a whopping comedy fail

Queued (at one of the 3 times I used it) longer than it would have taken to walk up the hill (as they had to regulate the service, though people just walked up to chat with their mates), it went about 1 mile an hour, and as mentioned, you were nowhere near the top of the hill once the ordeal was over!

And after all that, it just felt like you were a conveyor belt of ridicule for everyone walking up the hill that was hurling abuse at us ‘posho’s’ who thought supposedly thought we were better than everyone else! I disagreed with the sentiment but was embarrassed enough not to counter it! 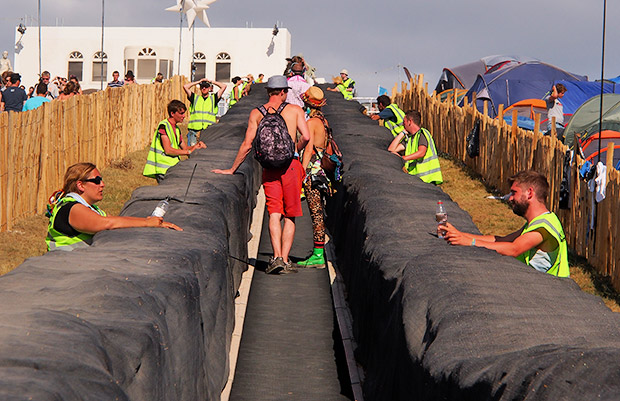 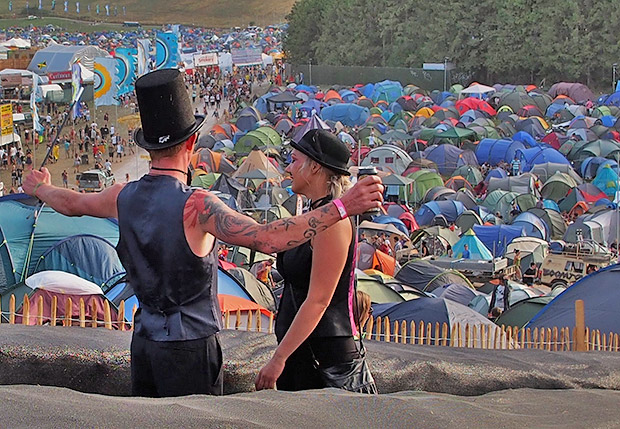 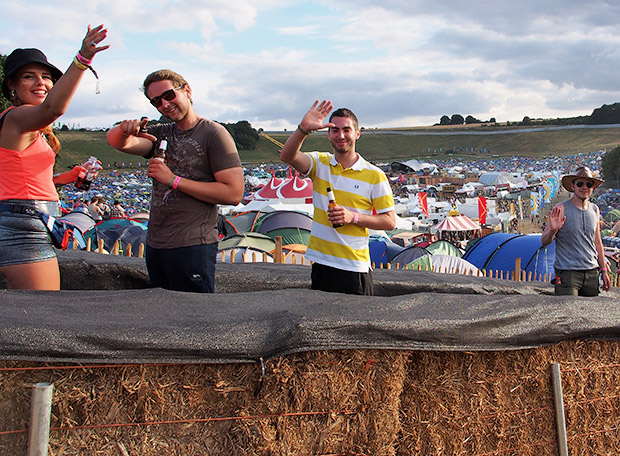 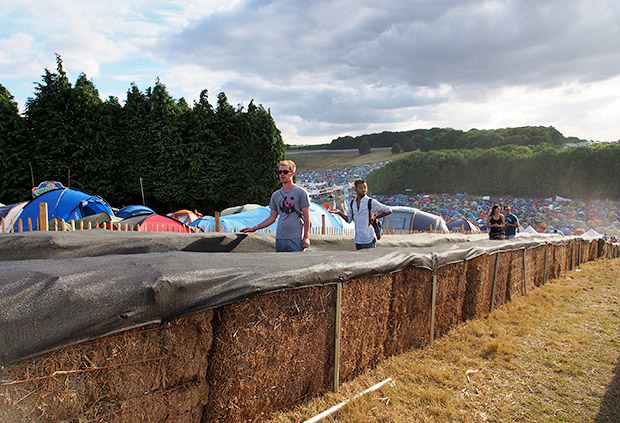 What did you think of the Magic Carpet?

Join in with the Boomtown 2013 discusion thread and share your opinion!

The Prawnucopia Lounge at Boomtown 2013. Like drugs, but with giant prawns

One Comment on “Boomtown festival’s Magic Carpet: a godsend or whopping comedy fail?”