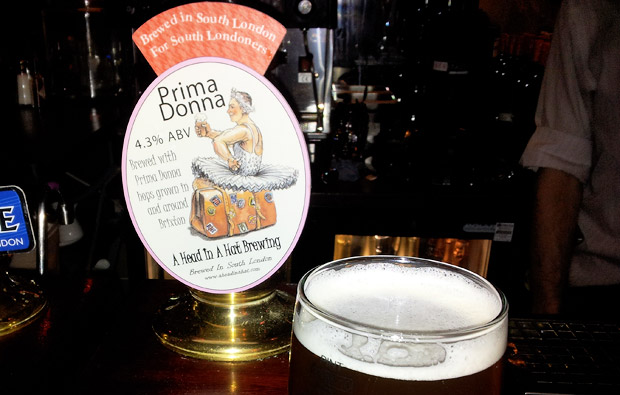 Last night, the Brixton Beer Company launched their Prima Donna ale, a delightful brew made from hops grown in and around Brixton and brewed in the Florence Pub.

Naturally, I was there to taste the results, even if it involved a trip out of Brixton to Lah-De-Dulwich. On a Saturday night! 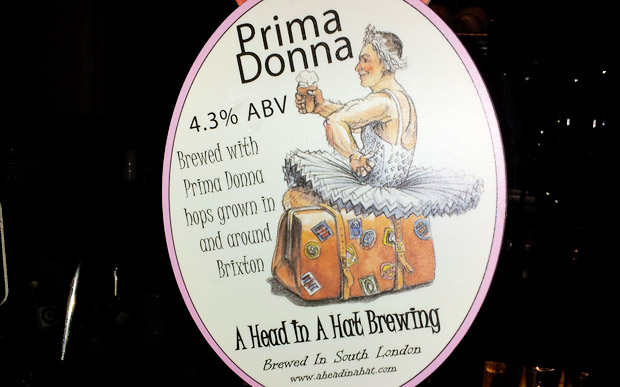 The  Pale Ale (named after the variety of hop used) was officially launched at the ‘conveniently timed’ East Dulwich Beer festival over the weekend, where the Bishop, the East Dulwich Tavern and the Drafthouse were all serving it.

Stocks disappeared quickly as thirsty south Londoners got stuck into their home-grown beer – but it should be available at the Florence from Monday and there are hopes that it may be offered at the Crown & Anchor on Brixton Road in the near future.