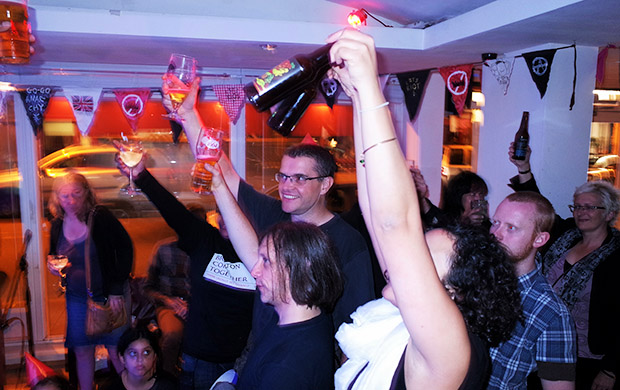 There was an almighty party going on in Brixton last Friday as three new Brixton Buzz beers were launched, with a live show by the fabulous Mrs Mills Experience, and two performances in two clubs by hip hop maestros, The Scribes.

The first gig at Kaff on Atlantic Road, Brixton, saw  introduction speeches from yours truly (as one of the people behind the beer venture), as well as the guys from the London Beer Lab brewery and a rousing speech from Solomon Smith (below). 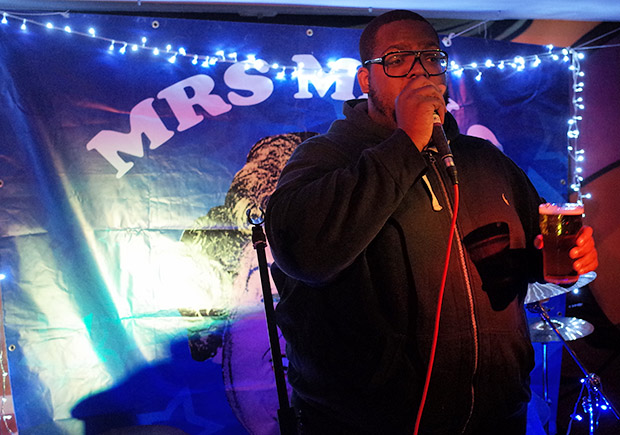 All profits from the Brixton Buzz beers go towards Solomon’s Brixton Soup Kitchen, and it’s a venture I’m honoured to support. 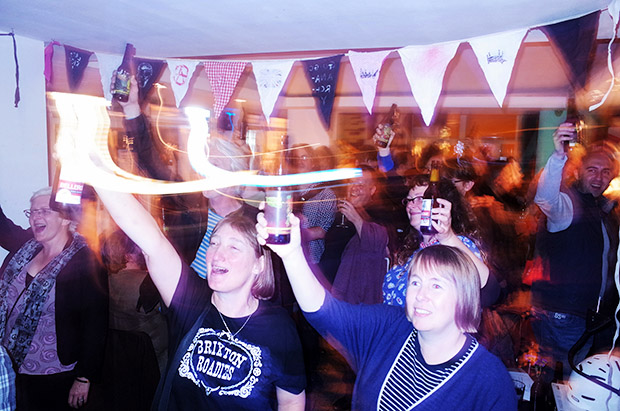 The beer sold out very quickly indeed – in fact, the whole load had gone within 52 minutes!

We’re looking to get a much larger batch of beers ready for the end of the month, and we’ll be announcing where you’ll be able to pick up supplies. As before, all profits will be going to the Soup Kitchen.

If the next batch proves to equally successful, we will look to support other local concerns too.

Unfortunately, I failed to source any photos of the Mrs Mills Experience onstage, but they managed to inspire huge singalongs amongst the Kaff crowd! 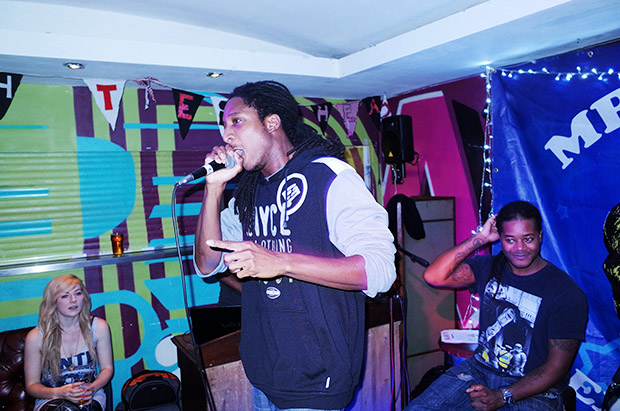 Straight outta Bristol and Plymouth, The Scribes put in a fantastic hip-hop set at Kaff. 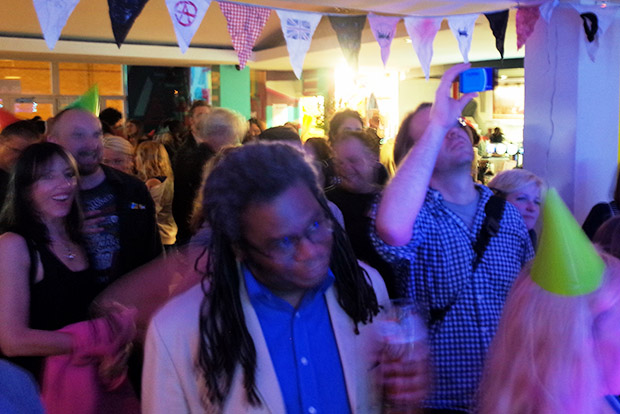 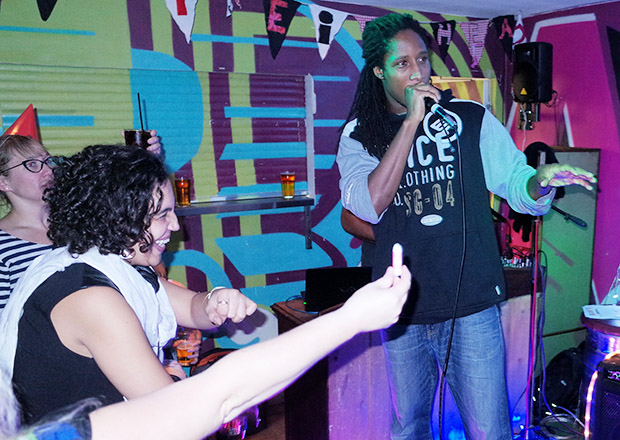 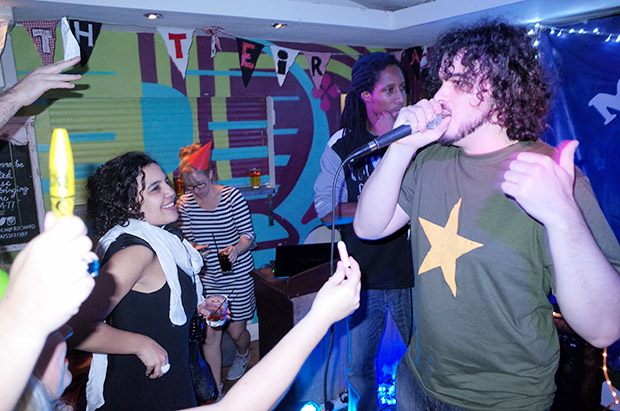 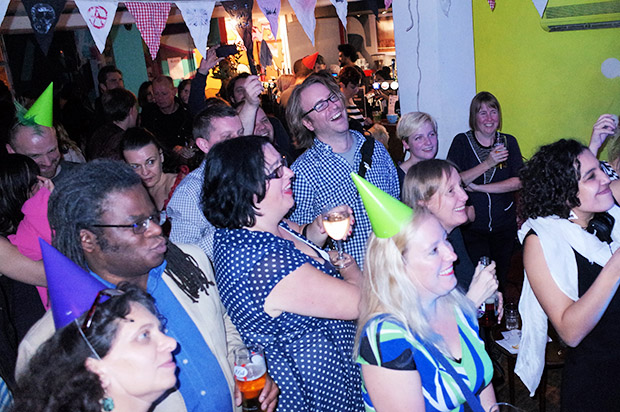 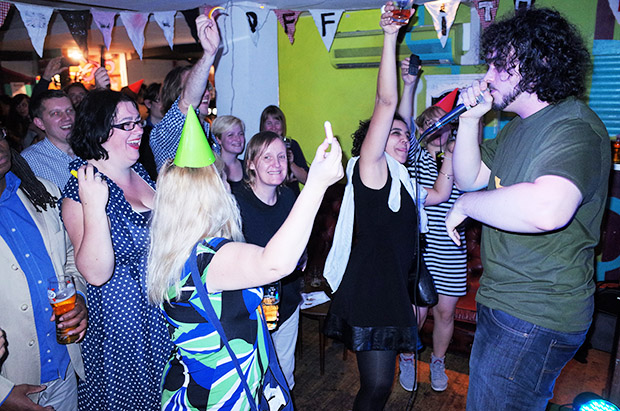 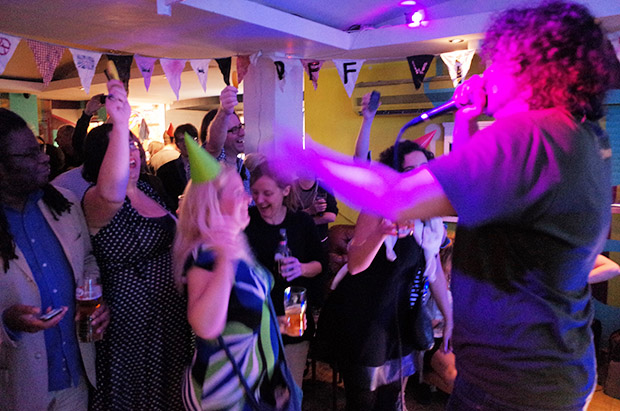 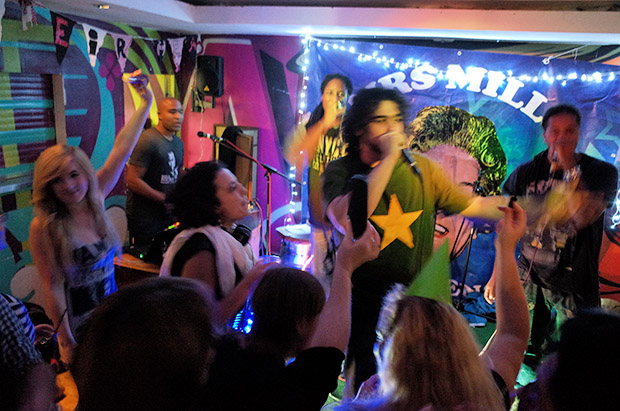 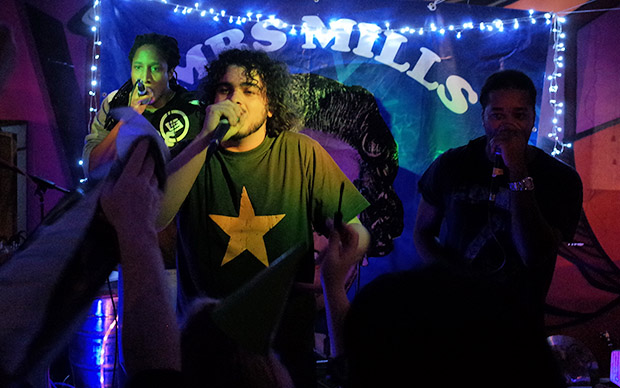 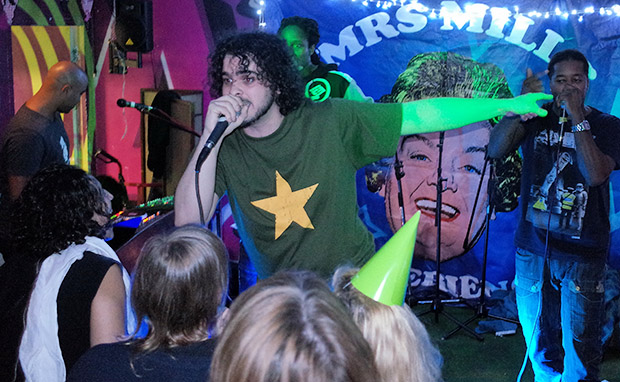 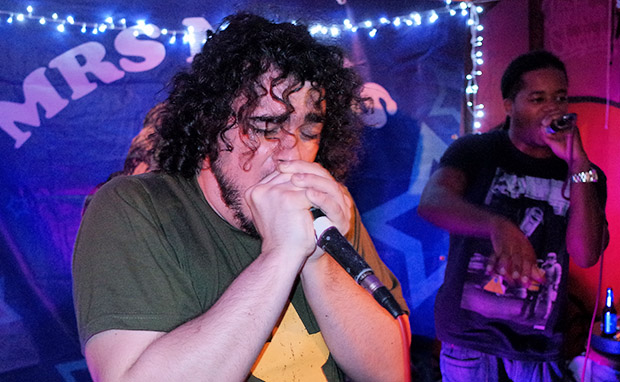 After the Kaff show, the party continued at a packed Prince Albert, a short walk away.

Here’s some photos from the show. 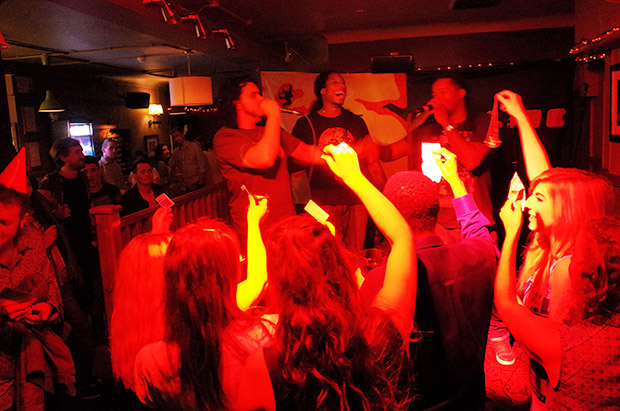 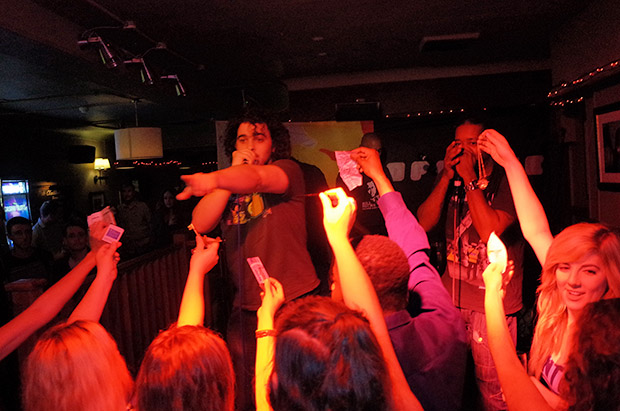 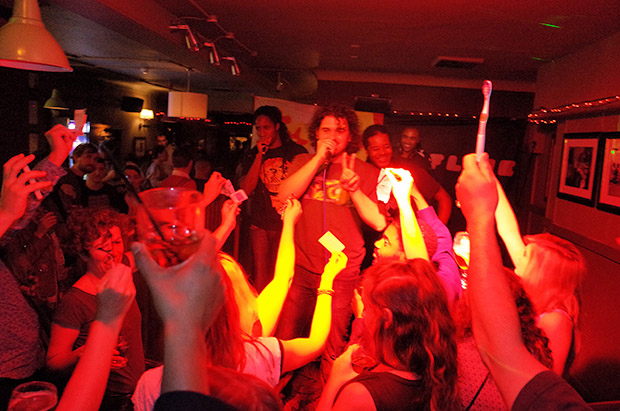 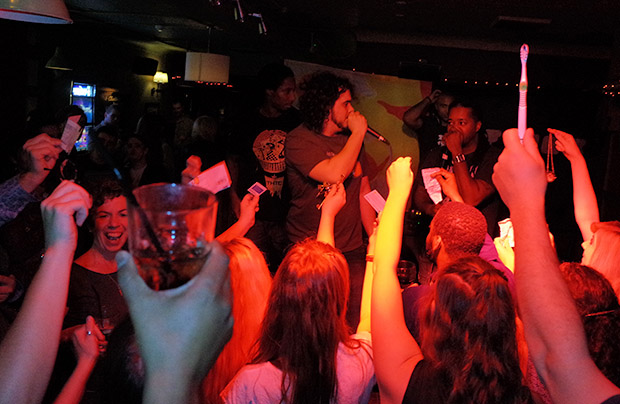 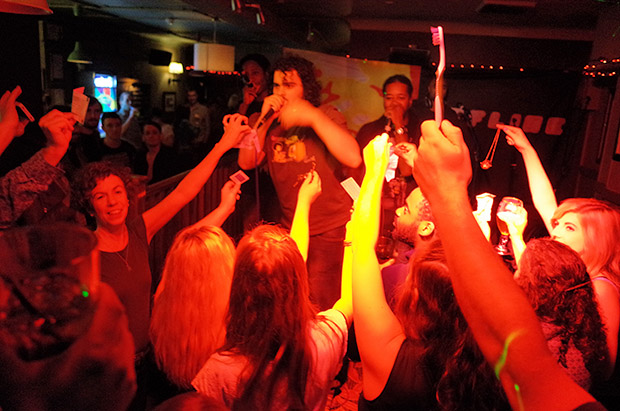 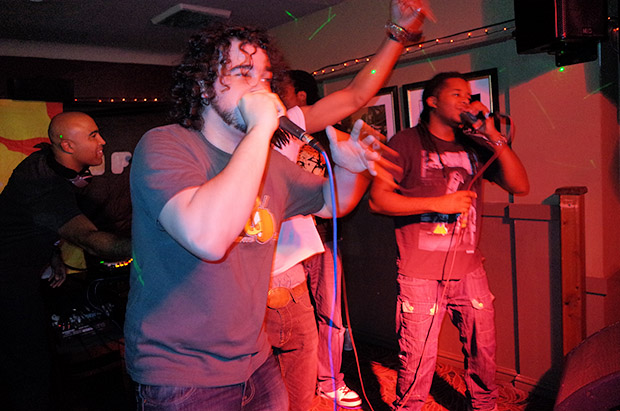 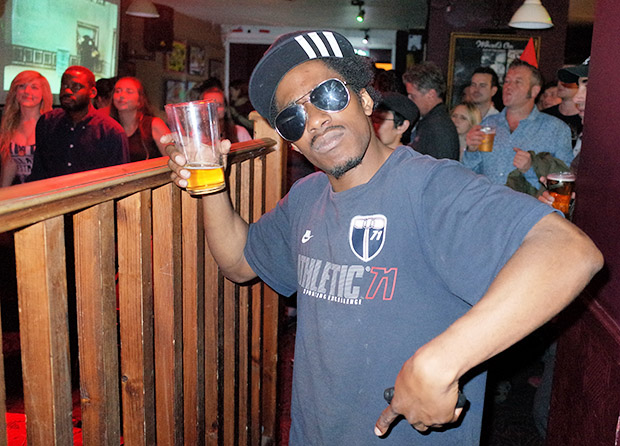 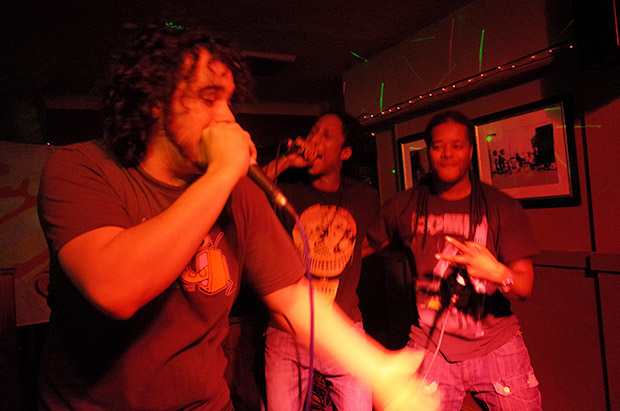 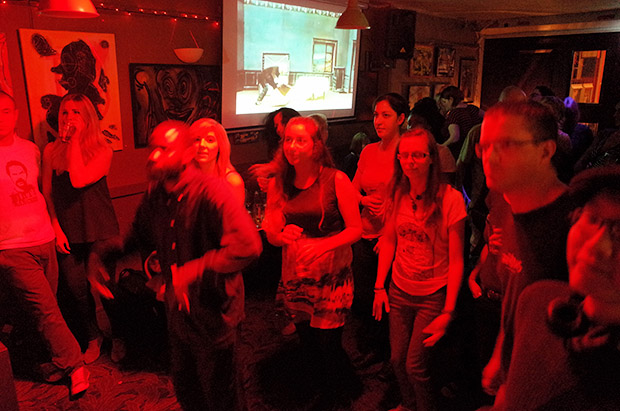 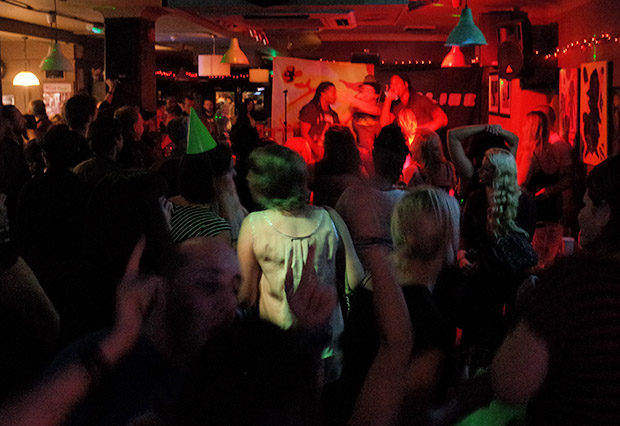 Brixton Buzz and urban75 launch three new beers for Brixton on the 27th Sept – and you’re all invited!

The Scribes rock the Offline Country Show after party, Brixton