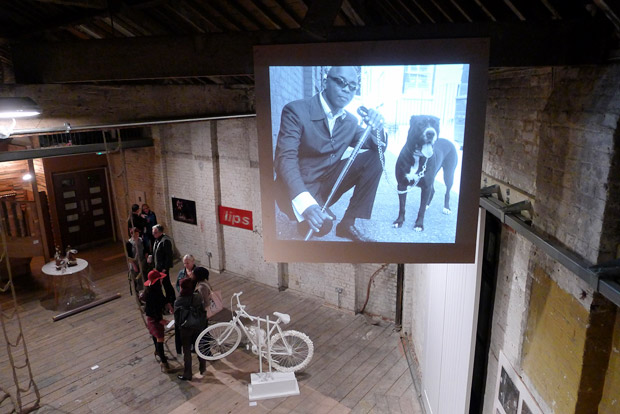 Situated between Gresham Road and Barrington Road and located in an old warehouse is Brixton East, a privately owned but accessible gallery space and labour of love from its owner. 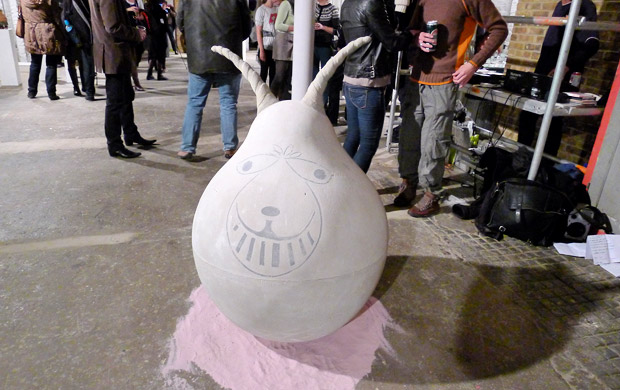 Named Brixton East – perhaps after the nearby, long closed railway station – the warehouse covers three floors and has been meticulously restored and rebuilt to provide a fabulously large and uncluttered space. 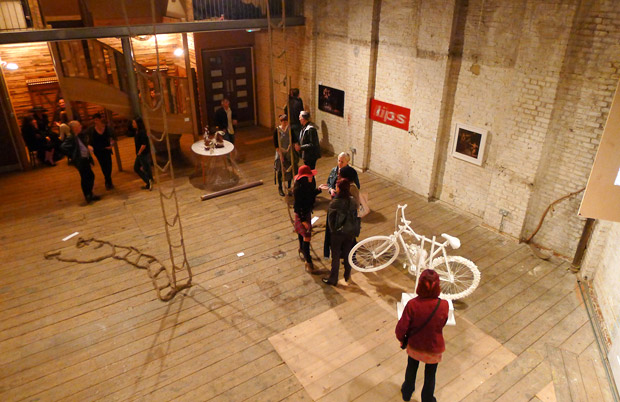 I went along to the opening night of a new exhibition called ‘Bad Behaviour’ showing off the work of new and established Brixton artists .

Unlike some of the recent developments around town (I’m looking at you Brick Box), it was great to see something that felt really inclusive and open to the community, a fact reflected by the amount of familiar faces inside. 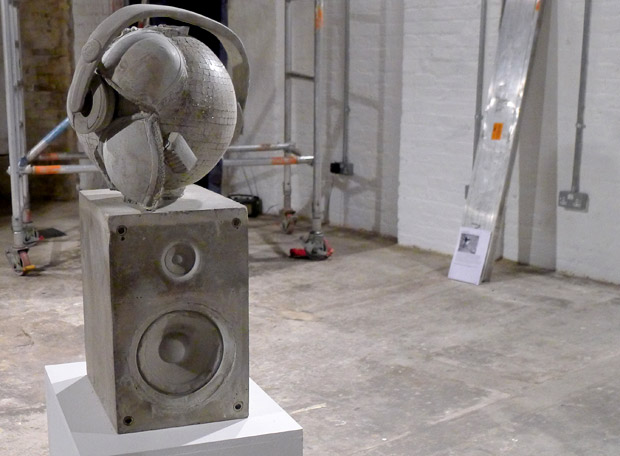 The owner says that he intends to open up the exhibition to visitors on weekends, and has plans to let more artists and local kids get involved with the space. They also hold big jumble sales from time to time and they usually happen over weekends too.

Brixton East had a bit of the old Cooltan vibe about it – and that’s about as high as my praise can get! 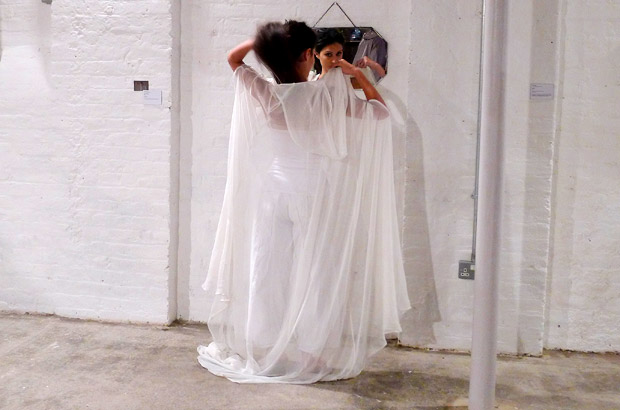 Here’s a few more photos from the exhibition: 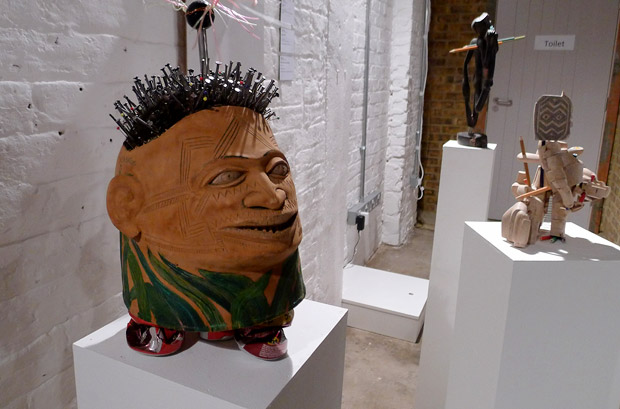 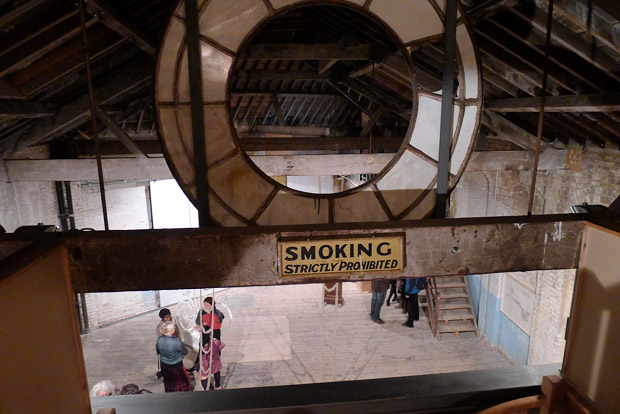 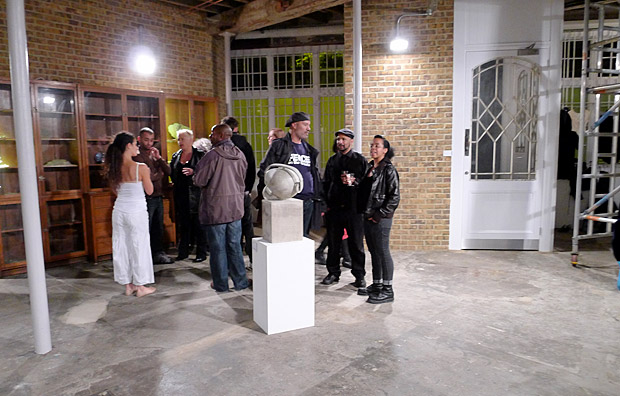 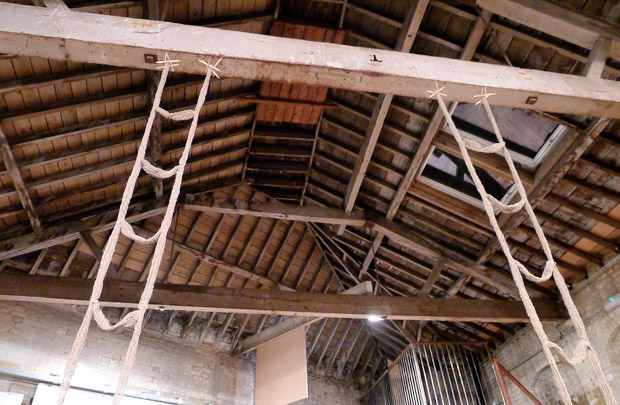 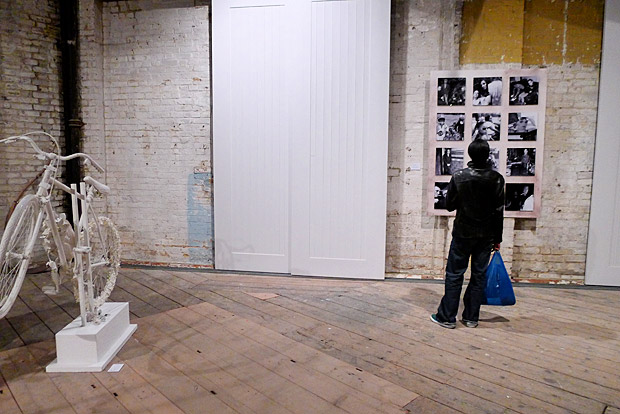 The current exhibition is set to run until October 30, 12-6pm Sat and Sun, by appointment 12-6pm Tues-Fri. Email info@badbehaviorexhibition.com for more info.

Please note that it is not a public art gallery, so your best is to pop by if you’re in the area and ask about opening times for future events.