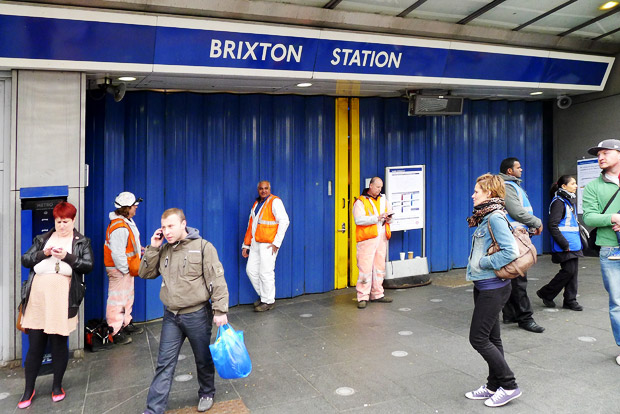 Long suffering Brixtonites are again without a tube service all weekend, with the Victoria line shut down until Monday morning. 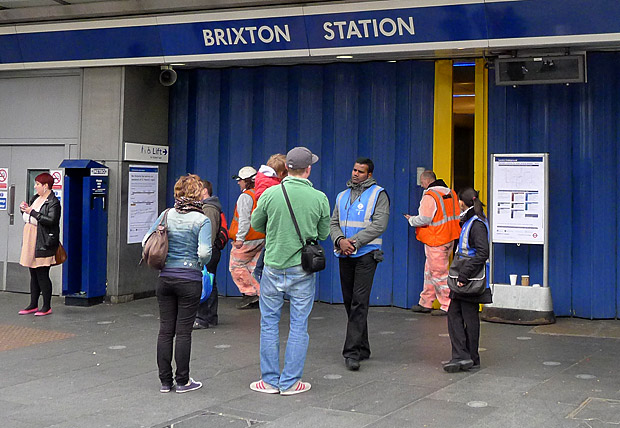 TfL say there is just one more weekend closure to go – on the weekend of the 6th and 7th May 2012 – as a team of engineers put the “finishing touches to the new signalling system – allowing the line to start running more trains, and faster.”

Here’s London Underground’s Chief Operating Officer Howard Collins with some ‘science fact’ to explain the upgrade program and why we’ll end up with a better service.

What’s going on?
If you travel on the Victoria line, one of the most obvious changes you’ll have noticed is that all trains are now new. We’re also upgrading the line’s track and signalling system, which will mean faster, smoother, more reliable journeys.

More trains, more often
We’re in the final stages of our upgrade of the Victoria line’s signalling system. We finished installing a new, state-of-the-art system in 2009 and, since then, we’ve been running the old and new systems alongside each other.

The final stage of the upgrade involves dismantling the old system, which was installed when the line opened in 1968.

We know signalling is not something you necessarily take notice of, but the new system will enable us to run more trains, more often and with fewer failures. Combined with our new trains, which we can run more quickly and closer together, it’ll mean more room – or capacity – on the line.

That’s good news because as London continues to grow, so will the number of Victoria line passengers. Once work is complete in 2012 – before the London 2012 Olympic and Paralympic Games – we’ll start running an extra two trains per hour at peak times (in addition to the current 28).

Eventually we’ll be adding even more trains – up to 33 trains an hour at peak times. This means we’ll be able to carry about 10,000 more passengers an hour.

Comfortable ride
If you’ve travelled on our new trains, you’ll have noticed they are bigger and more comfortable as they have more seats, wider aisles and doors, and higher ceilings.

They also have dedicated spaces for wheelchairs and security features like CCTV in every carriage and push-button emergency alarms connecting directly to the driver.

In addition, the new trains are equipped with regenerative breaking technology, which means energy is returned to the rails to be used by other trains, rather than adding to heat in the tunnels.

More accessible
Platform humps have now been installed at all stations on the Victoria line (except Pimlico). These provide level access with the trains, meaning easier journeys for customers with mobility impairments, luggage or pushchairs.