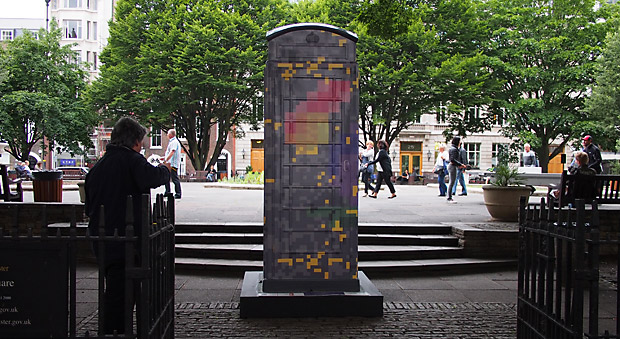 To celebrate the 25th anniversary of the charity ChildLine, BT have commissioned artists and designers to turn their talents to the iconic red telephone box as part of the BT Artbox project. 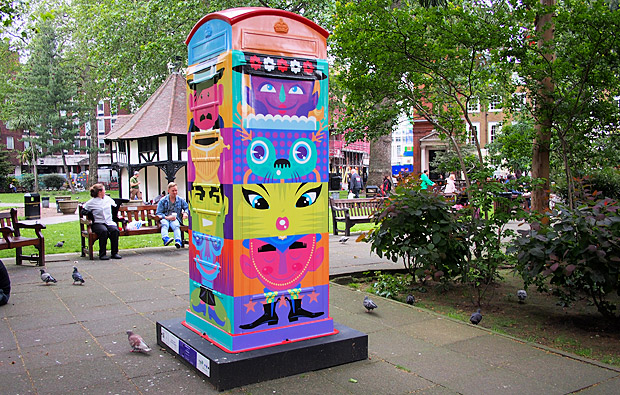 Designed by Sir Giles Gilbert Scott, the original K6 box was introduced in 1936 to commemorate the Silver Jubilee of the coronation of King George V and is still a familiar sight on Britain’s streets. 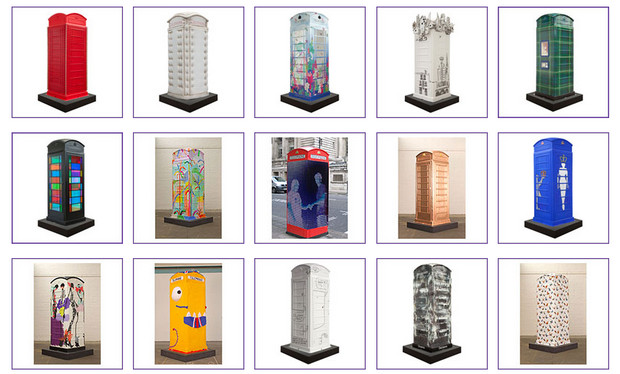 Happily, original K6 boxes weren’t used for this project, with the artists applying their skills to nearly 100 full-size, fibre-glass replicas that have been positioned around public spaces in London.

The project aims to raise £1 million for the ChildLine charity, and the boxes will be on view until the 16th July, after which they will be auctioned. 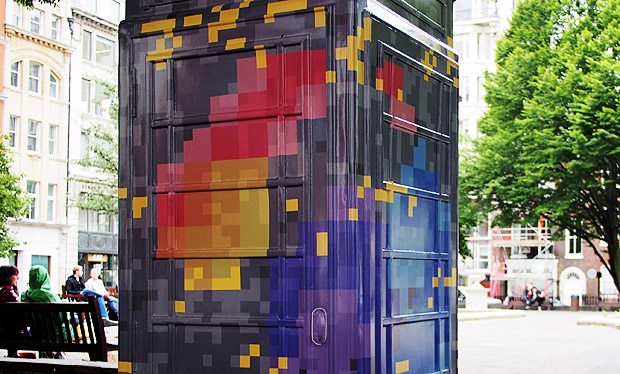 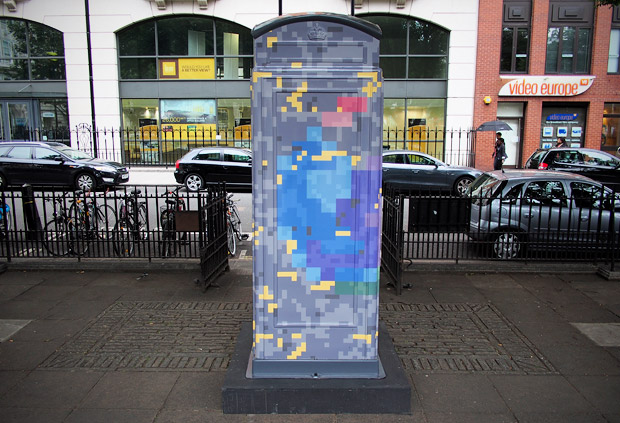 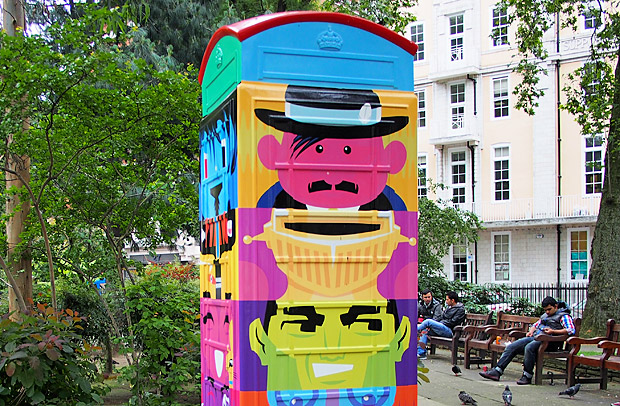