A few snaps taken from my stroll around Cambridge before Strawberry Fair. 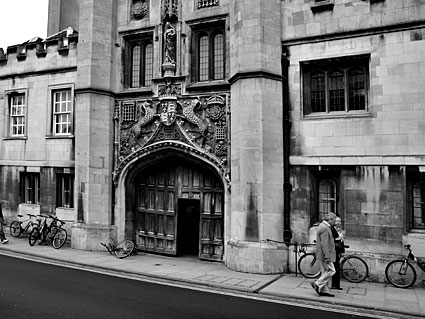 Cambridge is stuffed full o’history – among the great and the good who have attended their hoity toity universities include William Harvey, who discovered the circulation of the blood in 1628; Isaac Newton, who worked on gravitation in 1687; Charles Darwin, the father of evolutionary theory in 1859; Ernest Rutherford, who split the atom in 1903; and scientist Professor Stephen Hawking who wrote the best selling ‘Brief History of Time’ book in 1988 (like many others, I failed to see that particular book through to the end). 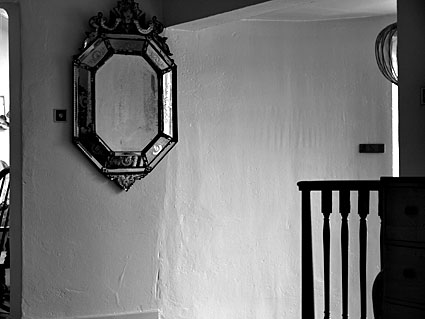 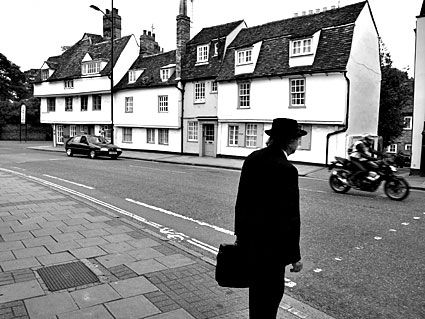 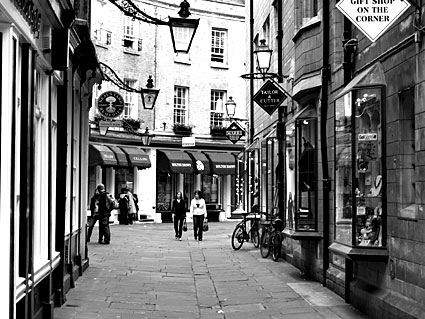 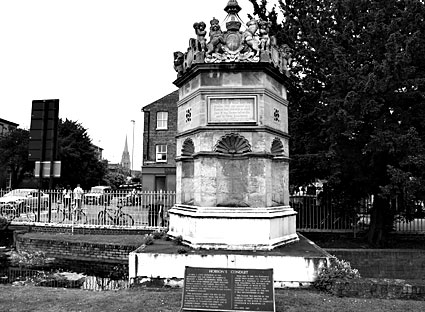 Faced with an urgent need for a new water supply, Thomas Hobson constructed a causeway in 1614 which transported water from springs at Nine Wells near Shelford outside Cambridge into the city centre.

Although the conduit head has been moved from the market place to the corner of Lensfield Road, the water channels still run along Trumpington Street.

Hobson (1544–1630) was also a livery stable owner at Cambridge, England who, in order to rotate the use of his horses, offered customers the choice of either taking the horse in the stall nearest the door or taking none at all.

Busker in a bin, Cambridge (updated)

A Saturday in Bloomsbury