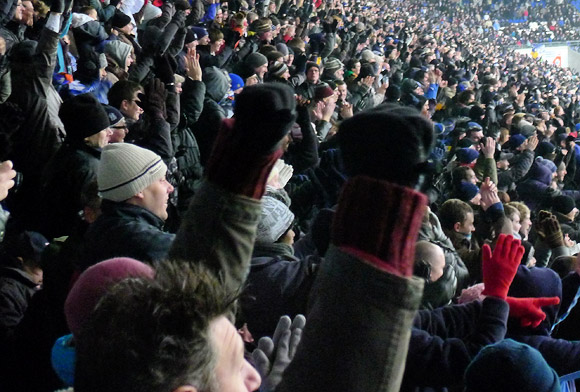 I’ve actually lost my voice from shouting at the mighty Bluebirds for so long tonight, such was the tension in this game.

The away leg at Selhurst Park was nerve-racking enough but watching this vital match was even worse – even though I was only bellowing at the TV screen this time.

Although Cardiff dominated play and possession (61% vs 39%), hit the bar three ruddy times and had one cleared off the line, we just couldn’t score the second goal we needed to win the game outright. 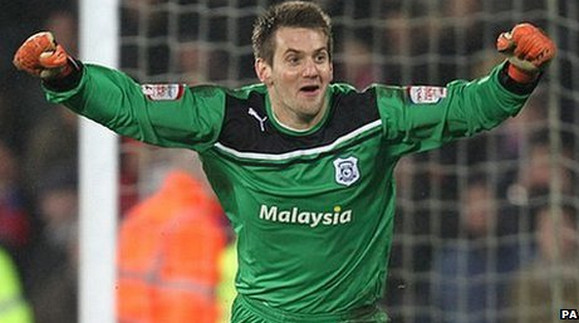 So bring on the hideous, nail biting nightmare of the penalty shootout. Which – thank feck – we won, with goalie Tom Heaton being positively heroic.

Bring on the Wembley final! Great result, lads! And hard luck to Palace:  you may have failed to record a single strike on goal for the entire 120 minutes, but you battled bravely.