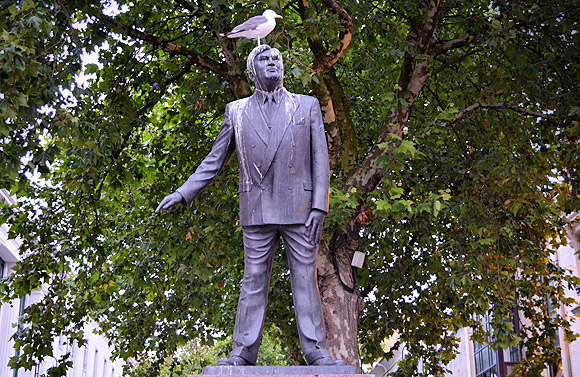 Seagull numbers in Cardiff have apparently more than doubled in the past five years, with the cheeky ice-cream stealing buggers creating all sorts of problems – and even covering Welsh hero Aneurin Bevan in their sticky bottom stuff. 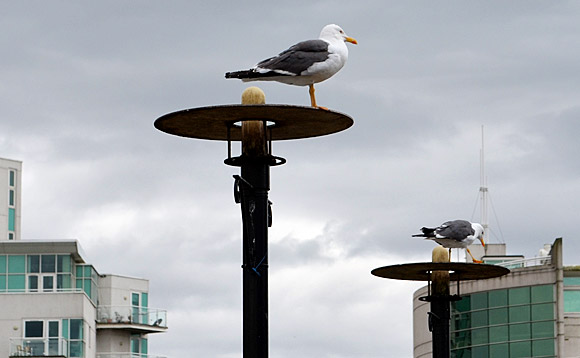 With their early morning incessant squawkings mightily miffing residents, and their rear end debris distributing unwelcome white sploshes all over the Principality, the council has been researching what’s causing the explosive growth. 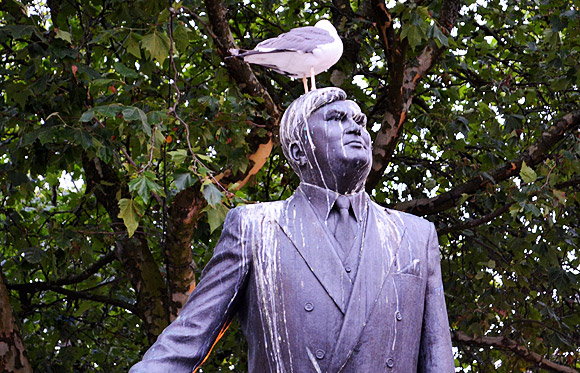 Talking to the BBC, James Byrne of RSPB Cymru commented that all the food and nesting places around the city were creating an environment as an enticing to a seagull as beer and curry and chips are to a Bluebird.

“There’s also a push factor in that in the rest of the UK seagulls are declining massively,” he added. 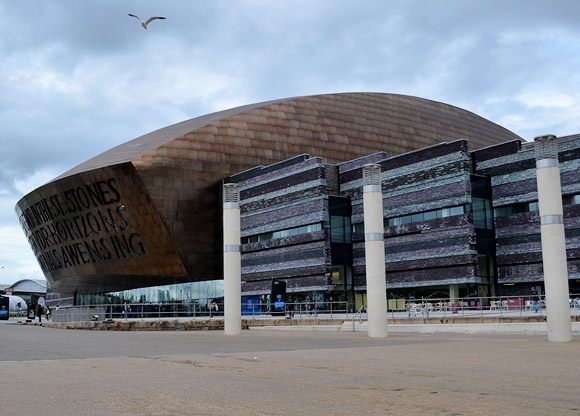 Wales Online served up a feast of seagull facts, informing its readers that Cardiff’s seagull population was possibly the  ‘largest in the world.’

They went on to say that the highest figures of nesting gulls were to be found in Butetown, with 490 pairs, Cardiff Docks, 523 pairs, Gabalfa, 113 pairs, Newport Road East, 395 pairs, with lucky ol’ Leckwith having the highest concentration, registering 616 pairs of nesting birds.

In total, Cardiff can boast 3,339 pairs (how do they count these things?) with the growth likely to nudge it ahead of the UK’s previously highest gull population in Aberdeen.

So there you have it. Cardiff is #1 in the UK. Champions!