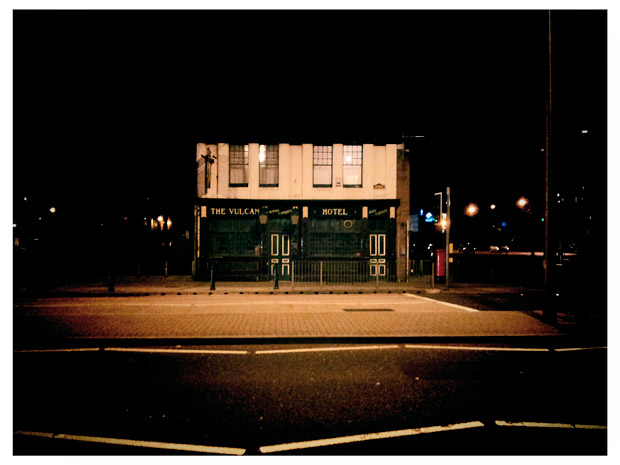 The campaign to save one of Cardiff’s oldest pubs looks to have hit a dead end, with the property’s owners Marcol Asset Management Limited agreeing to donate the 1853 building to the National History Museum in St Fagans, south Wales.

The pub has now closed from today – earlier than expected – which must be a devastating blow for campaigners who had planned a demo on the 11thMay 2012 to lobby for the place to stay open.

“It is with regret that we confirm that the Vulcan pub has closed as of today. As we have previously stated, and despite attempts to attract more customers, the pub is no longer commercially viable for either Brains or the tenant who operated the pub.

“We have found ourselves the target of negative publicity as a result of us having to sell a pub due to a compulsory purchase order to accommodate the St David’s 2 development some four years ago. In essence, we had no other option than to sell the pub. We have kept the pub trading over this period despite declining customer numbers and therefore income. The uncertainty surrounding the future of the premises has also made justifying any significant investment in the pub unrealistic.

“Brains continue to invest in the City, with some of the most recent refurbishments being Greenwood & Brown, The Duke of Wellington and The City Arms which has recently won CAMRA, Cardiff pub of the year.

“The Vulcan is an important part of our history, which is why we have been working with its owner, Marcol, and the National History Museum, to relocate the building to St Fagans and preserve the history of the pub for the future.”

I’m glad that this fine building isn’t going to be just bulldozed, but the area will be all the worse for not having this fine community boozer around.

One Comment on “Cardiff pub The Vulcan loses its fight to survive, building to move to National History Museum”