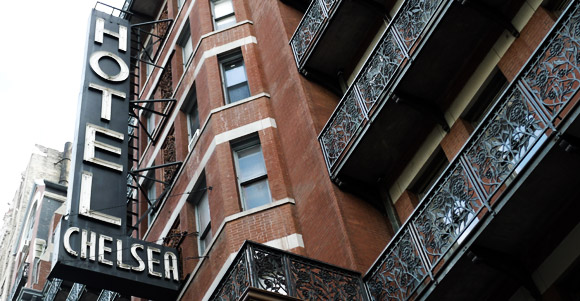 An uncertain fate awaits New York’s famous Chelsea Hotel, as the building closes its doors to guests for the first time since it opened in 1894. 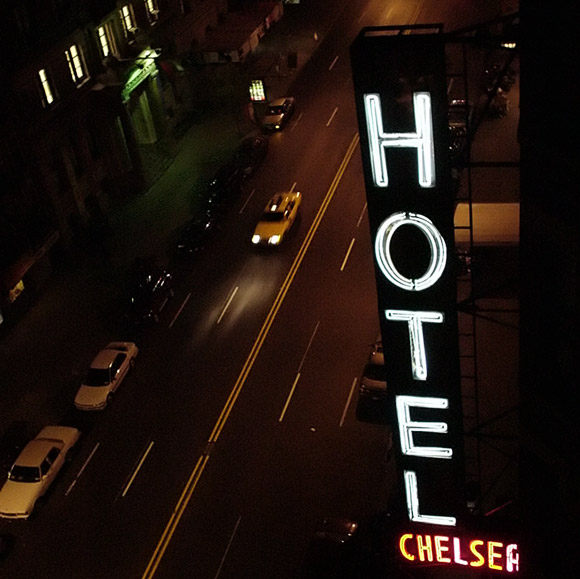 Located on West 23rd Street, the building was originally split into private apartments, but financial difficulties saw the building reopening as a hotel in 1904.

The hotel filed for bankruptcy again in 1939, before being bought by partners Joseph Gross, Julius Krauss and David Bard, who ran the hotel through its glory years in the 1950s and 1960s. 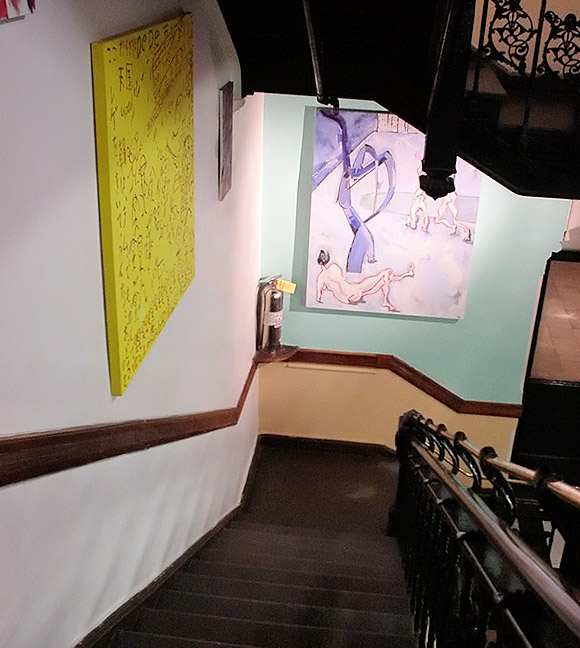 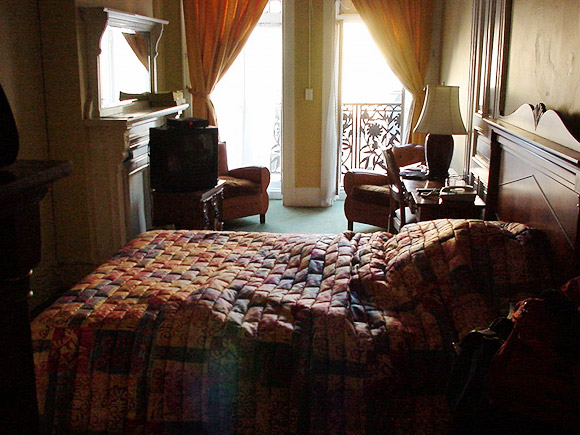 I stayed there several times. It was a bit of a dump mind, with mismatched furniture and the noisiest pipes imaginable, but I’d rather that than a hoity toity hotel. 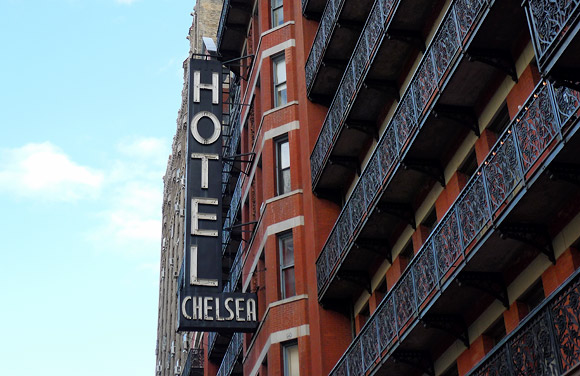 The hotel is now expected to be sold to developer Joseph Cheritt for $80 million (£50m), who is planning extensive renovations.

No more long-term rentals are being  allowed, although the building remains home to 100 permanent residents for now. 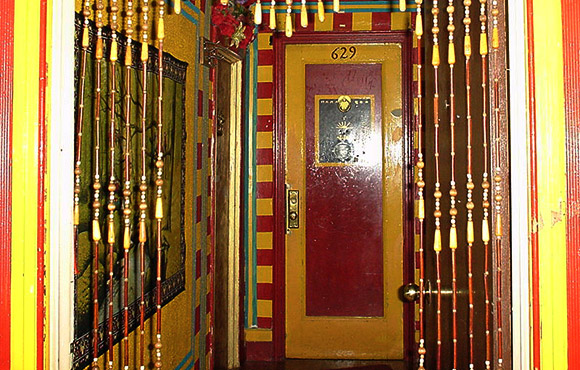 [A Last Night Among the Spirits at the Chelsea Hotel] (NYTimes)

[Discuss the Chelsea Hotel on our boards]