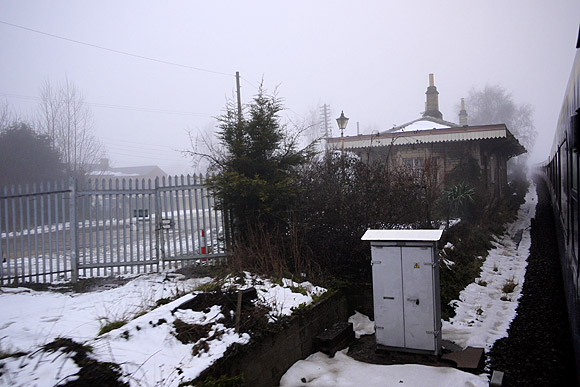 The optimistically named Oxford and Rugby Railway managed to build a track from Oxford only as far as Banbury, with line being absorbed by the Great Western Railway before it opened on 2 September 1850.

Aynho station then became part of the Western Region of British Railways on nationalisation in 1948, by which time it had been renamed renamed ‘Aynho for Deddington.’

The station lasted a further 16 years before being closed to goods on 4 May 1964 and to passengers on 2 November 1964. 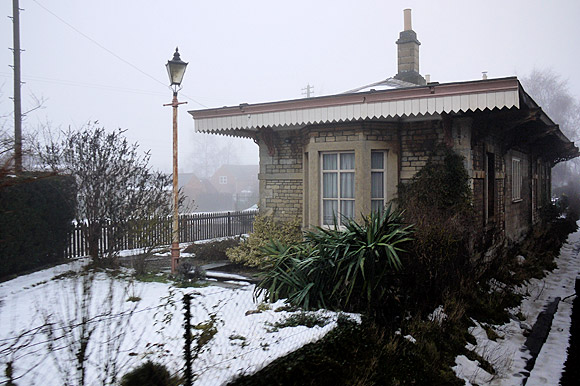 Built in attractive local stone, the single storey station building has been charmingly preserved by its private owners and retains much of its original charm, although the canopy has been cut back on the track facing edge.

The station is located on the Cherwell Valley Line, and I managed to grab these shots as our diverted Paddington train rumbled past, heading for the atmospheric station at Banbury. 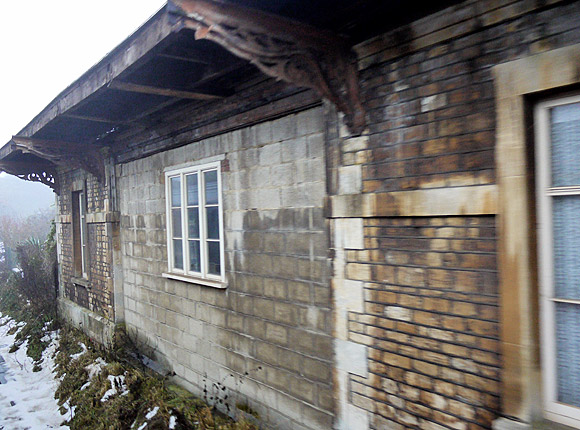 Spot the rather obvious modern addition! 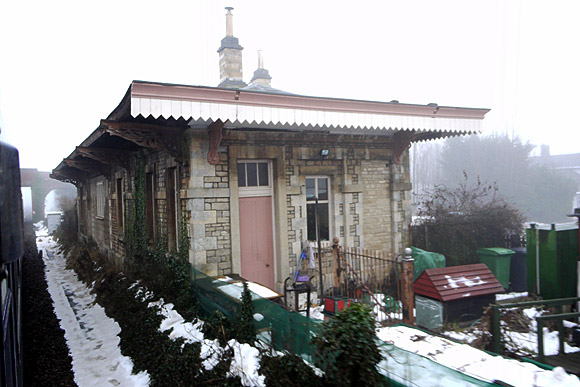 The station looks in fine shape, with many of the original iron fittings and railings in situ.

I’d love to live in an old station. With my own little line. And an 0-4-2 GWR tank engine, or an 0-6-0 Pannier tank and some GWR chocolate and cream carriages. And a signal box. And maybe a tunnel to go through. And then another little station to call at… 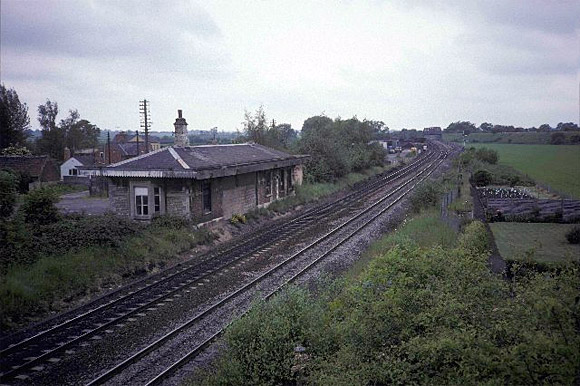 1989 station view by A Longton