Developers of the distinctive Walkie Talkie tower in the City of London have submitted plans to prevent the skyscraper reflecting powerful rays of sunlight to the street below. 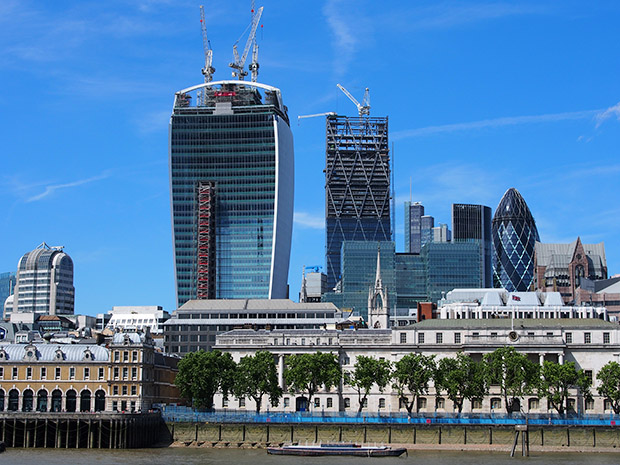 Last year, reflections from the curved building started fires and caused damage to nearby businesses, and, famously, managed to melt parts of a parked Jaguar car.

Land Securities and Canary Wharf Group have now submitted a planning application to the City of London for what’s known as a ‘brise soleil system,’ which prevents solar glare by diffusing sunlight.

The proposals will see a series of horizontal aluminium fins being installed across the southern side of the 37-storey building across levels 3 to 34. 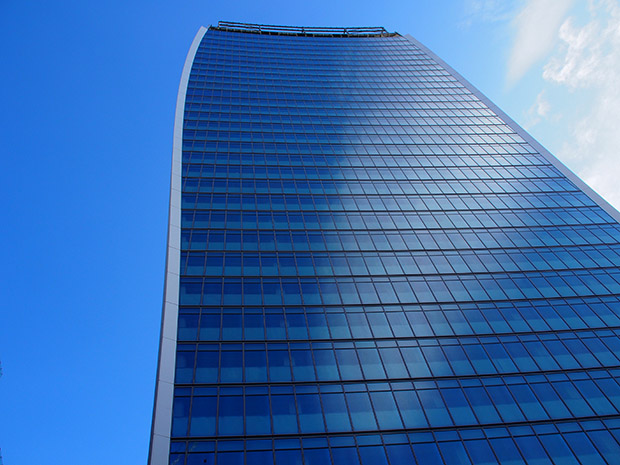 Experts who analysed the building believed told the BBC that the fires were the result of reflections of sunlight converging into point:

“Fundamentally it’s reflection. If a building creates enough of a curve with a series of flat windows, which act like mirrors, the reflections all converge at one point, focusing and concentrating the light,” says Chris Shepherd, from the Institute of Physics.

If approved, installation of the new system is expected to take around six months to install, so we may see a repeat of the temporary scaffolding screen that was put up at street level last September to block out the reflected rays.

Join the discussion on the Walkie Talkie tower on urban75.