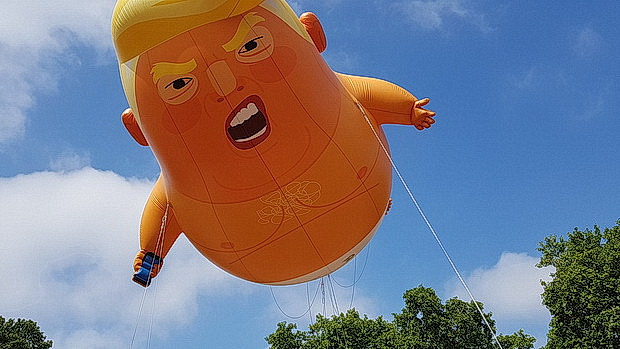 Kicking off today’s protest against Donald Trump’s visit to London, a huge crowdfunded blimp has been lifted into the skies. 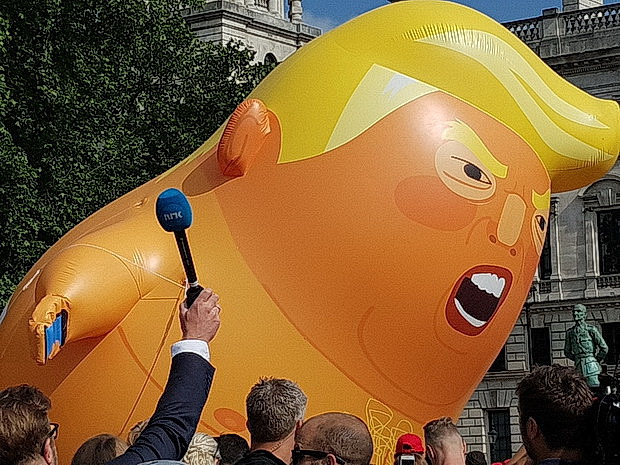 Today will see a large demo against the American president’s visit in central London.

14:00 Assemble outside the BBC building in Portland Place

If you can’t make it to London there are events happening as part of the Carnival of Resistance around the country from 12-14 July. Go to the map for details: https://www.stoptrump.org.uk/events/ 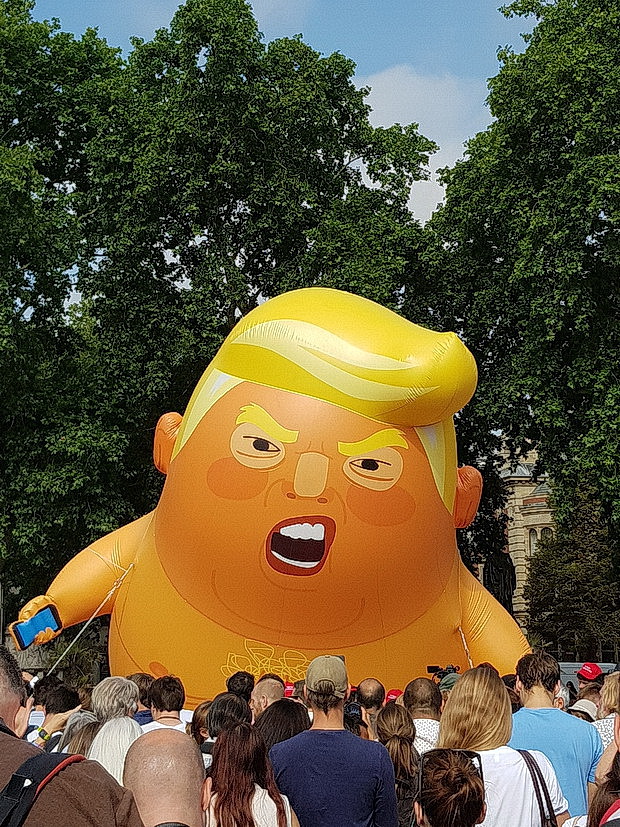 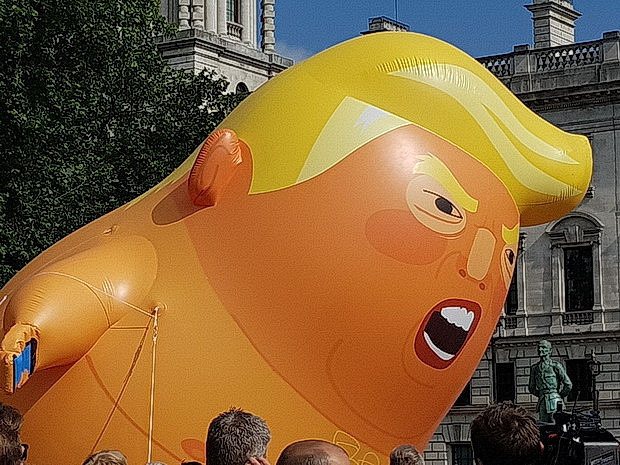 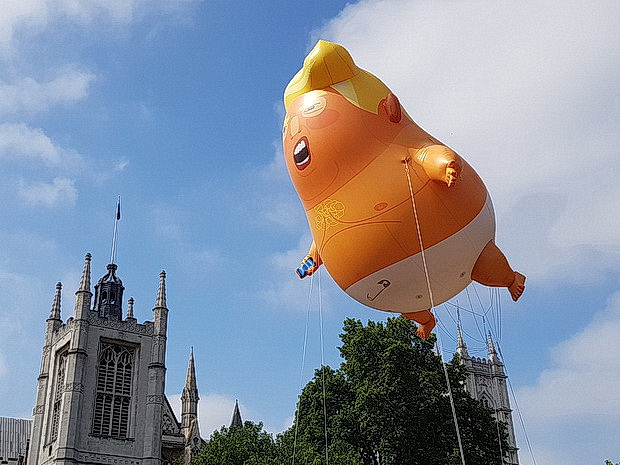 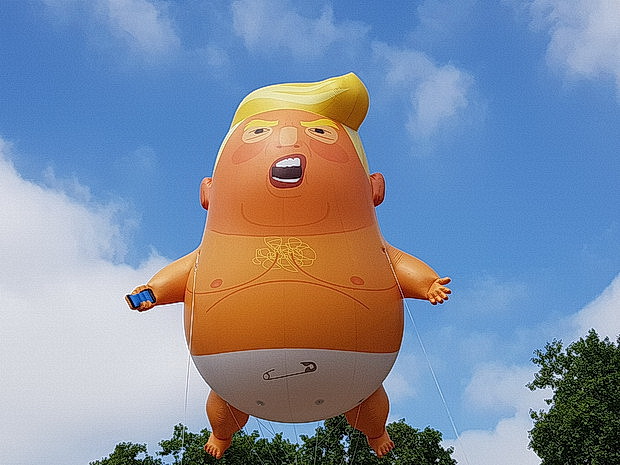 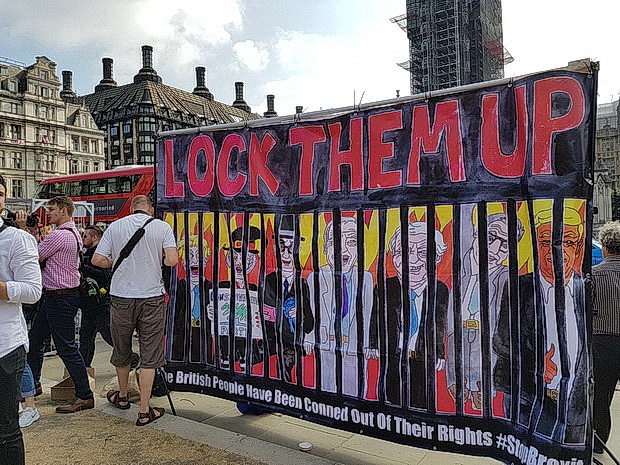 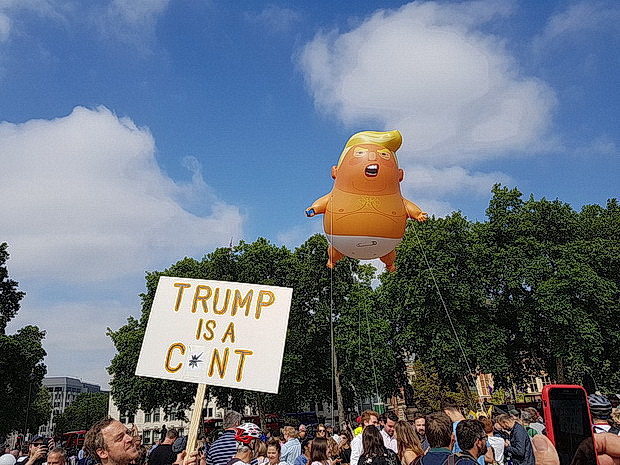 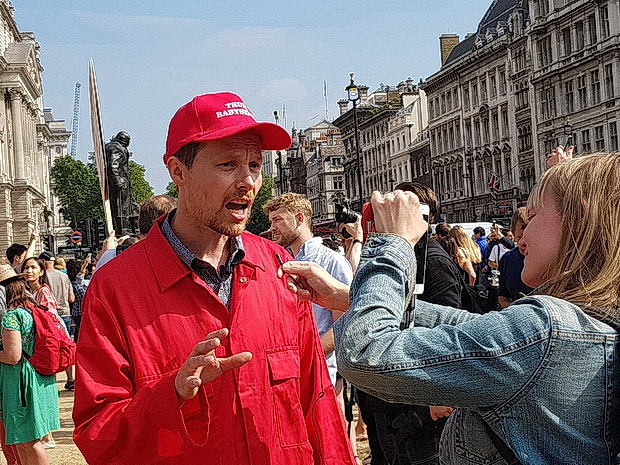 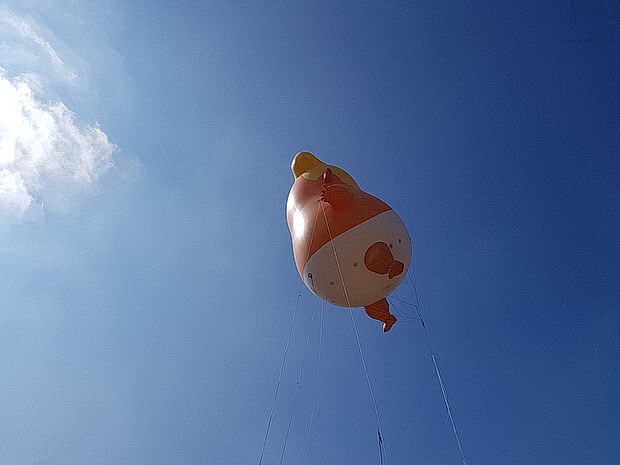 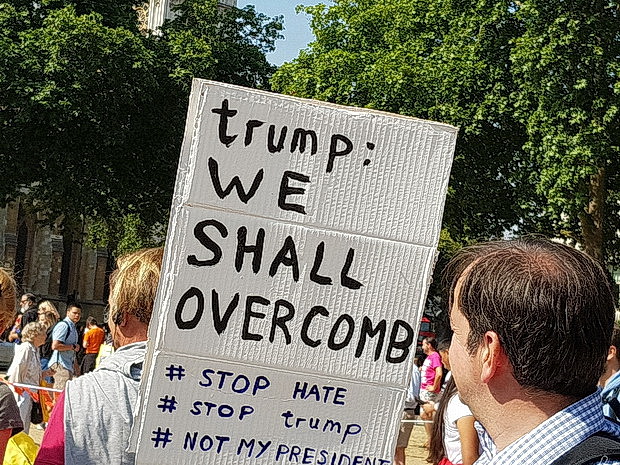 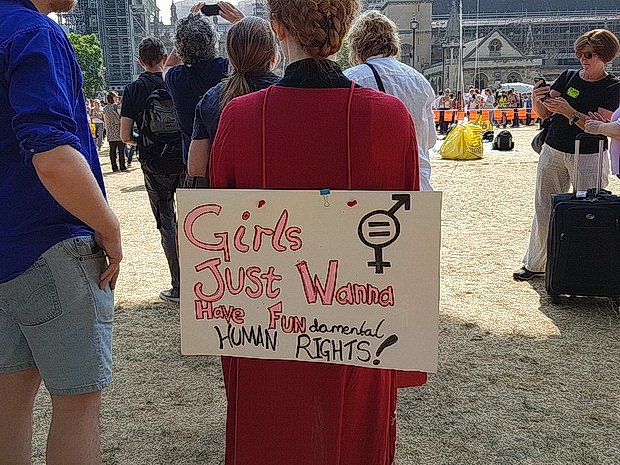 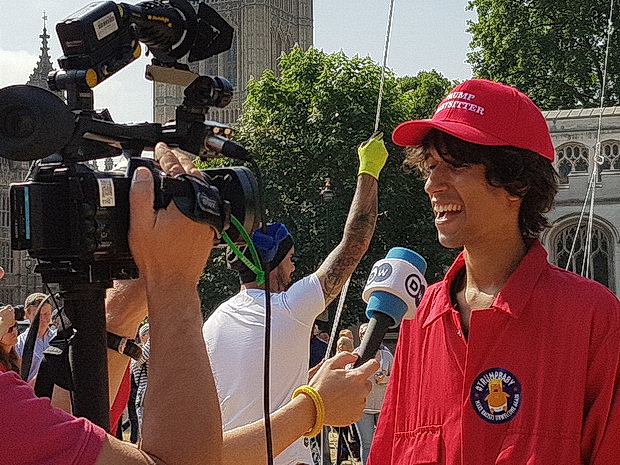 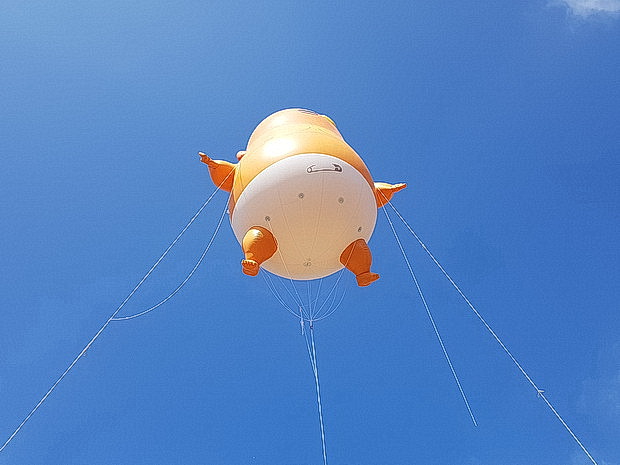 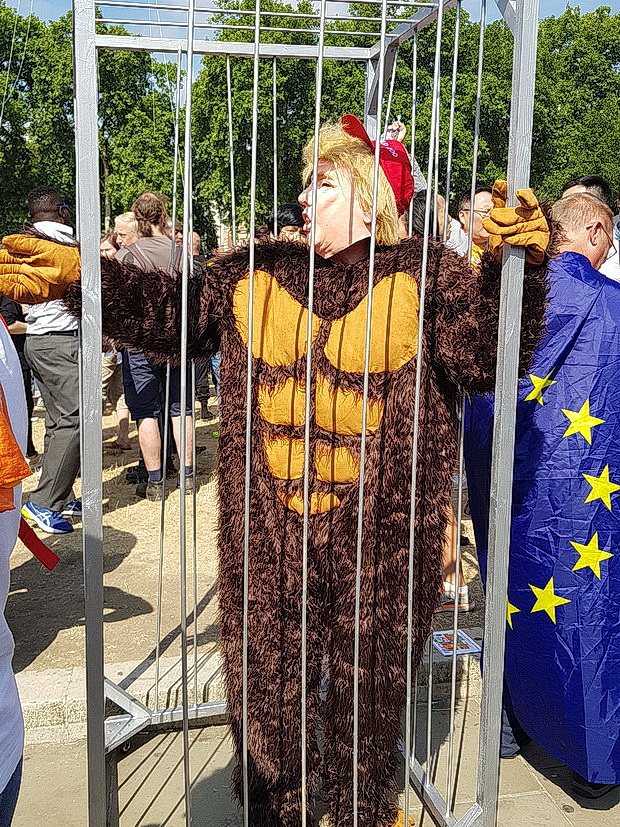 Read the discussion about the Donald Trump blimp here.

Chat about the protest on our forum or join in with the hugely busy What stupid shit has Trump done today? thread, which currently has over 8,700 replies.