Sixty years ago, the BBC filmed a train journey from London to Brighton and used ‘trick photography’ to condense the entire trip down to four minutes of high speed footage. 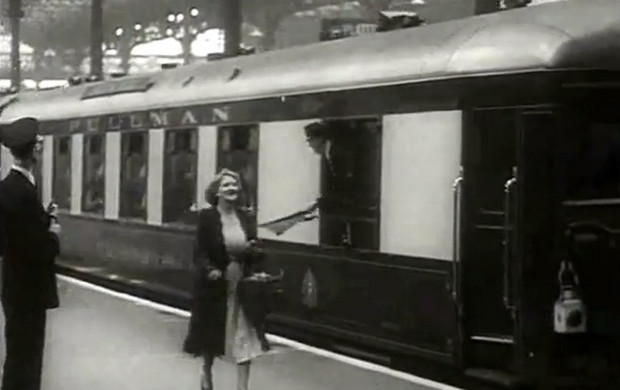 Back in 1953 it was possible to travel direct to Brighton non-stop (courtesy of the quaintly named Brighton Belle, comprised of splendid looking Pullman coaches). The  journey took one hour, with a top speed of 75mph.

Thirty years later – in 1983 – the BBC re-filmed the trip, and today they’ve released another video showing a trip down the line in modern times.  Today’s trains can hit a top speed of 90mph and cover the journey from London to Brighton in 52 minutes.

With non-stop trains no longer running to Brighton, a special train was used to record the 2013 footage, and a video has been compiled showing all three journeys side by side (see below):