On Tuesday, Lambeth councillors are meeting to make an important decision about the provision of social housing in the Barratt Homes ‘Brixton Square’  mega-development on Coldharbour Lane, Brixton SW9. 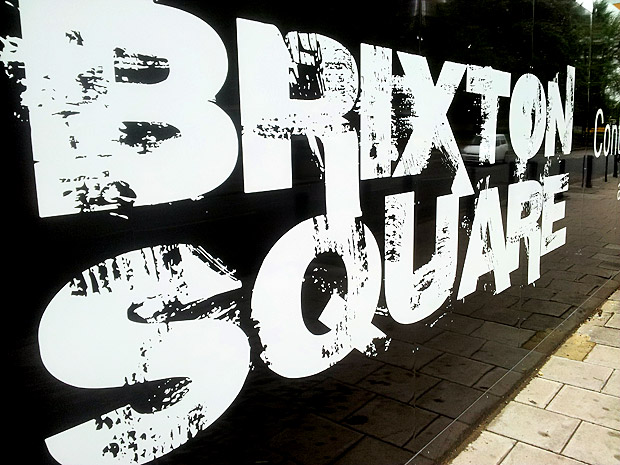 After Barratt Homes tried to wriggle out of their social housing obligations last year, Brixton Buzz, Brixton Blog, and this blog teamed up to campaign that the original quota of social housing should be retained in the development.

Sadly, the planning officer responsible has recommended that the social housing provision be changed to  ‘affordable’ housing, with rents pegged to rapidly-rising market rates.

The planning meeting on Tuesday will decide if Barratts will be able to get away with this change.

The council has set it so that only three speakers are allowed to speak for and against the application, but a big presence at the meeting in Room 8 in the Town Hall at 7pm will send out a loud message about the importance of social housing in Brixton.

Discuss this latest development on the urban75 boards.