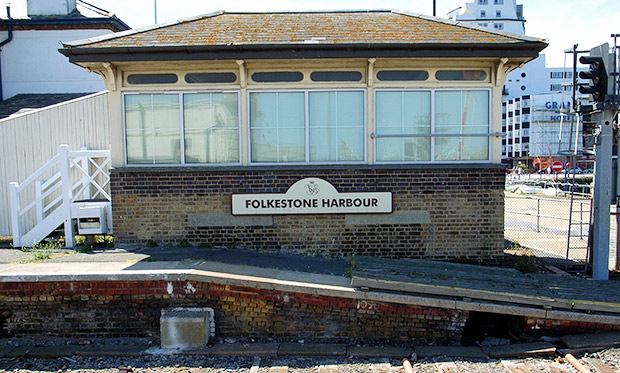 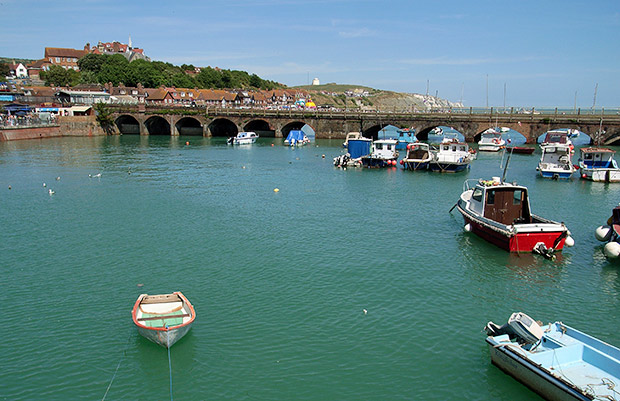 The line hasn’t been used by passenger services as part of the national rail network since 2001, with only chartered services operating along the picturesque line.

Network Rail have now signalled their intention to close the line at the earliest opportunity, with the consultation document laying out the argument for closure: 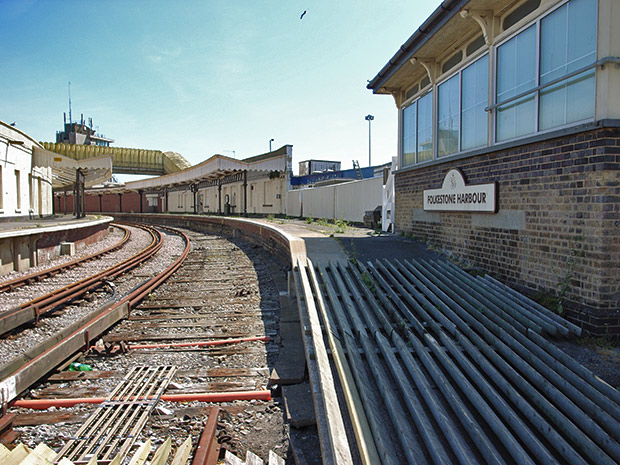 The Folkestone Harbour Branch is a one mile long branch line connecting Folkestone East sidings with Folkestone Harbour station. Historically, the branch provided passenger and freight connections to the Continent linked with the ferry service operating from the Harbour.

Since the opening of the Channel Tunnel, cross-channel ferry operations from the Harbour have
ceased and the last regular timetabled train was in 2001. Since the cessation of regular traffic in 2001, the branch has been used by charter services, the majority of which had been promoted by Venice Simplon Orient Express (VSOE).

The final charter operation was in March 2009, after which the line was closed under a Short Term Network Change whilst Network Rail assessed future transport requirements and operating costs.

Alternative facilities for VSOE to accommodate and manage passengers have been provided at Folkestone
West station. Network Rail’s subsequent assessment concluded that that expenditure on maintaining the line is neither an appropriate nor responsible use of rail industry resources. 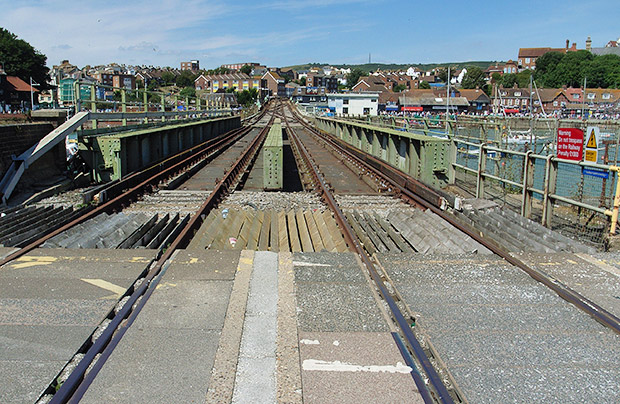 The consultation about the proposed closure is now taking place until the 28th February 2014, with the public being invited to email their views to folkestoneharbourbranch.consultation@dft.gsi.gov.uk or write to: 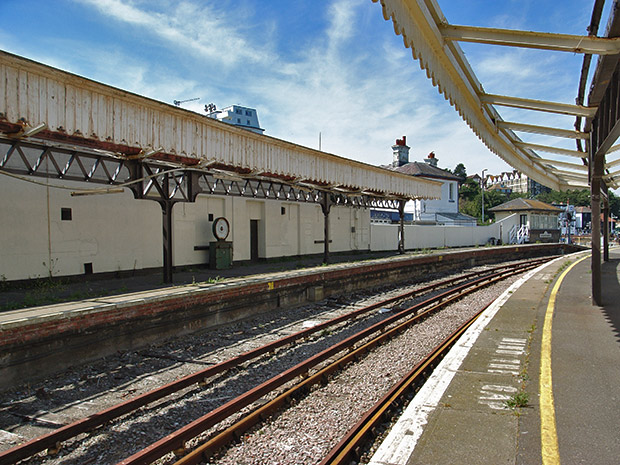