On Saturday, I was up in Cardiff for the launch of an exhibition showing original artwork from the Bluebird Jones football comic I was involved with from 1993-1995. 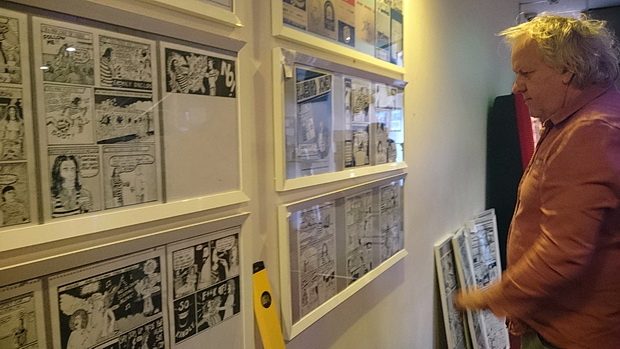 The work of myself, Steve Marchant and Danny Holman, the comic documented the trials and tribulations of being a long-suffering Cardiff City fan in the 90s, and went on to become the UK’s fastest selling small press comic. 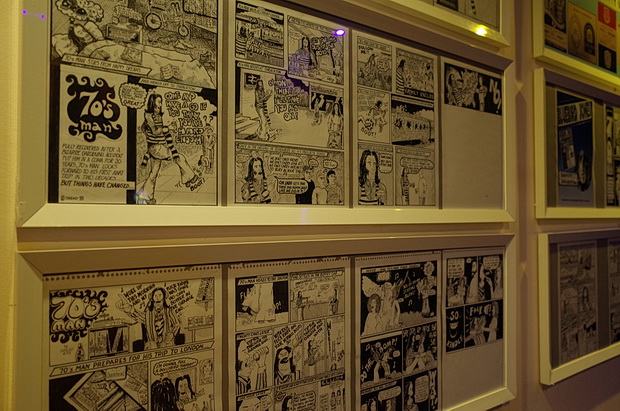 As well as trying to capture the highs and lows of being a lower division football fan, the comic took on issues like racism, sexism and homophobia and proved the impetus for the Football Fans Against The Criminal Justice Act campaign. 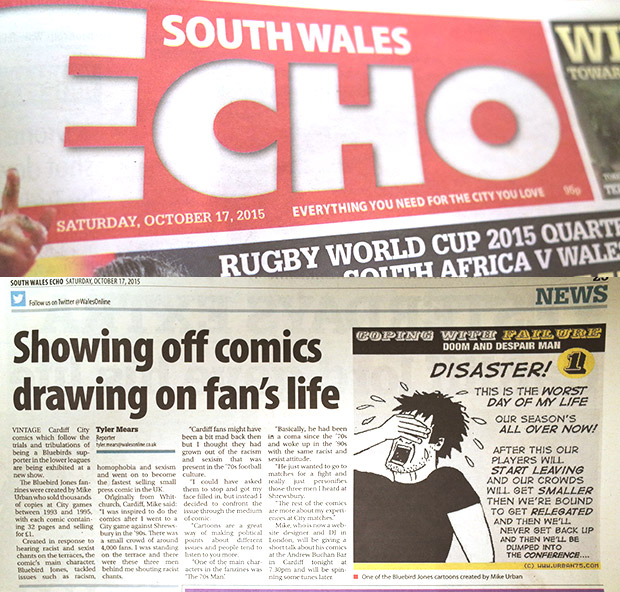 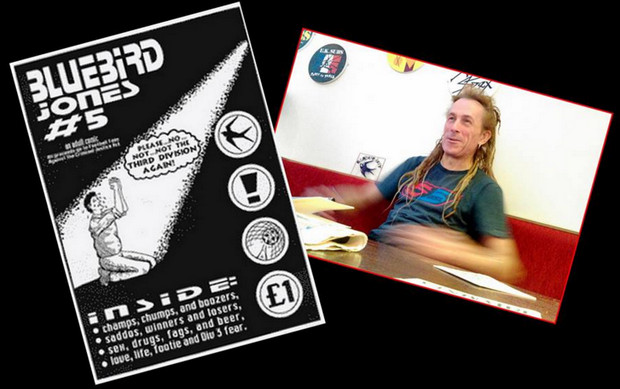 [Comic and the artist!]

Five issues of Bluebird Jones were published, each one selling a 1,000 copies.

Each issue took an eternity to create, and with rising costs of publication and a desire to cover more political material, Bluebird Jones eventually went online and morphed into this very website – and we’re still here! 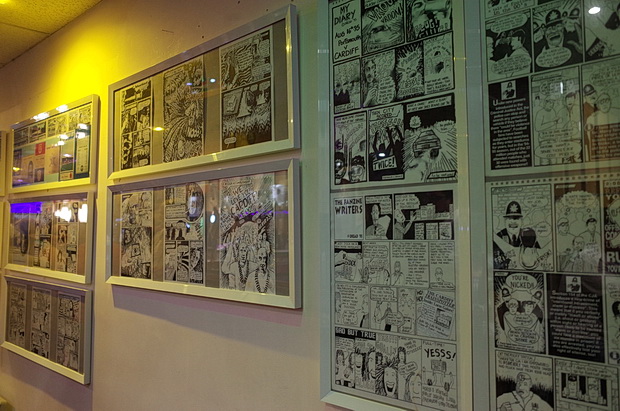 Earlier this year, I was approached by landlord of the excellent Andrew Buchan bar in Albany Road, Cardiff.

He wanted to put on an exhibition of some of the original artwork from the comics and thanks to his hard work, we were able to launch the show on the weekend, and I was able to meet some of the people who bought the comic all those years ago.

The exhibition is very much a work in progress though, as more cartoons will be added shortly, and we’re looking to put on a full launch party – with Offline Club DJs – sometime in late November/early December. 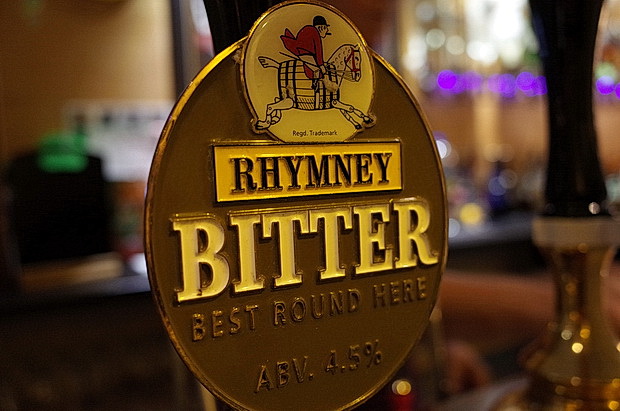 About the Andrew Buchan

The pub is named after the Scottish founder of the original Rhymney Brewery, which was founded in 1838.

Closed down by Whitbread in 1978, the name was resurrected by the Evans family in 2005, who now run a brewery in Blaenavon, with other pubs in Merthyr Tydfil, Aberdare and Pontypridd. 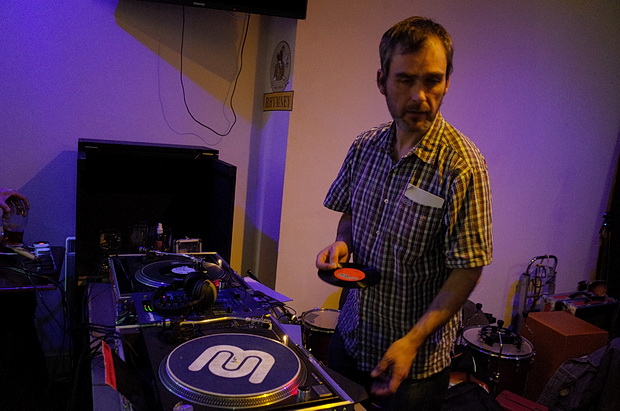 The pub puts on regular live music and DJ nights, with a lot of local musicians popping in for later sessions.

Above, you can see local lad ddraig getting busy on the decks. 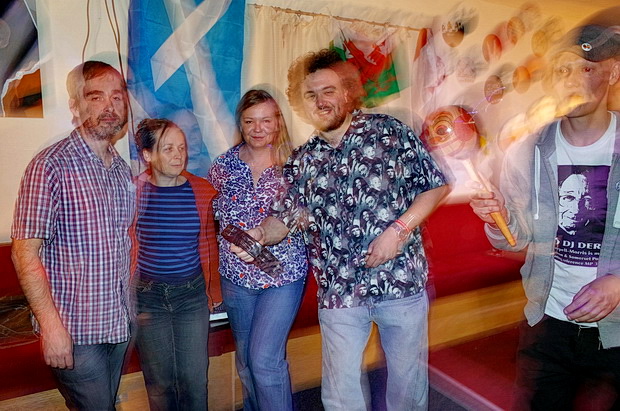 It’s a lovely boozer with some nice regulars – I had a great time, and I’ll be back soon for the relaunch party.

Press coverage:
They told the trials and tribulations of being a Cardiff City fan in the lower leagues, now the ‘Bluebird Jones’ comics are back in a new display
Bluebird Jones exhibition