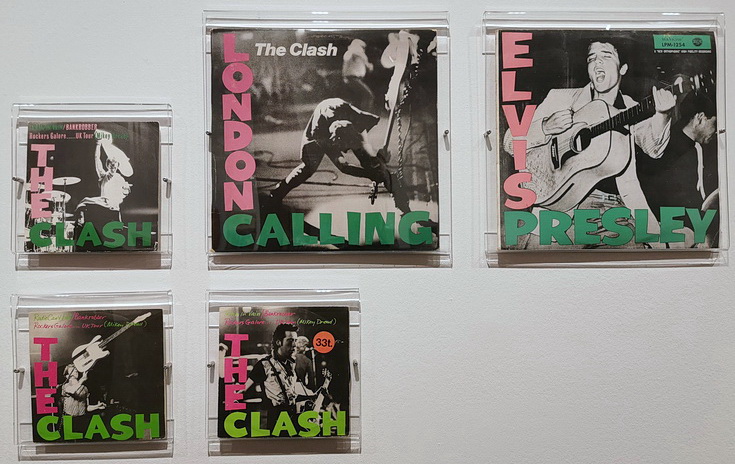 For the Record: Photography & the Art of the Album Cover celebrates the unique ‘object d’art’ that is the Album Cover and reflects upon its role in shaping and making artists – both in front of and behind the camera. 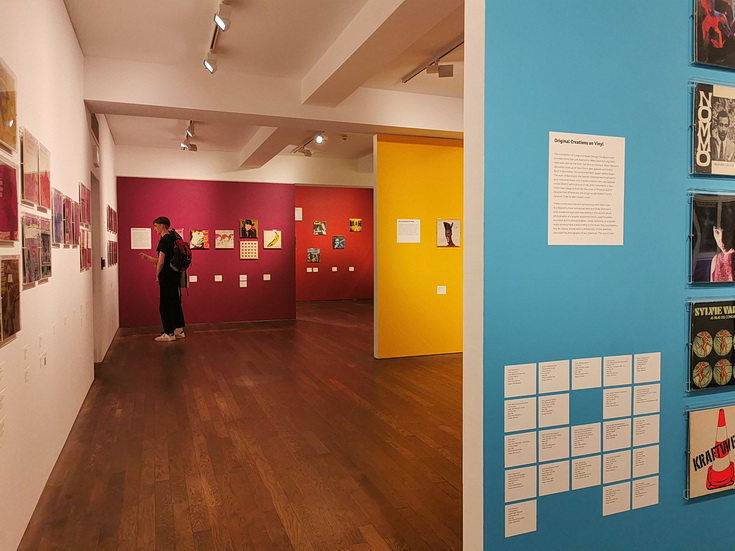 The exhibition at the Photographers” Gallery in central London brings together over 200 album covers, highlighting the central role photography plays in defining artists and bands, and showcasing some of the most iconic album covers of our times.

While many of the ‘artistes on the covers will be instantly recognisable, the exhibition illuminates the often overlooked and multifaceted contributions of photographers and other visual artists to the identity of the ‘stars’ and the labels themselves. 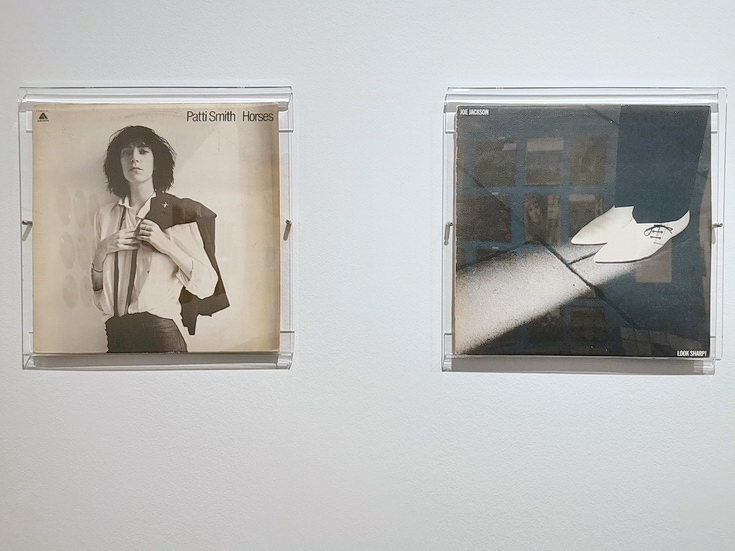 The exhibition also looks at the contribution of a range of equally visionary, though perhaps lesser-known artists, photographers, graphic designers and creatives. 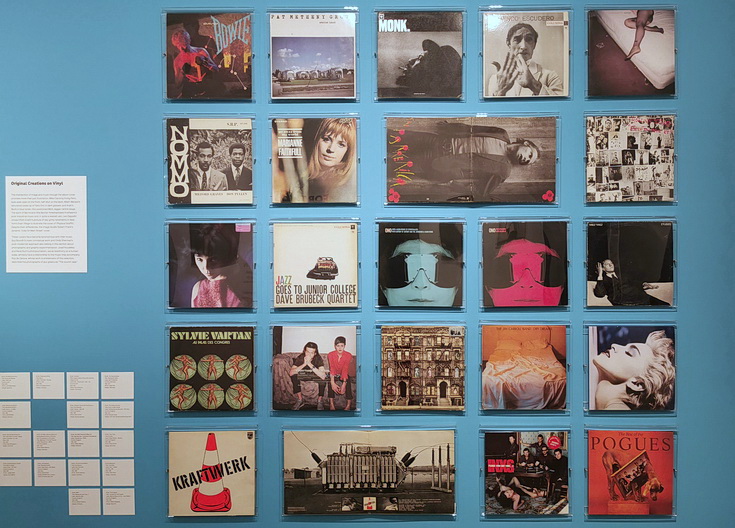 The exhibition is arranged around a series of thematic-led ‘chapters’, presenting the physical covers themselves, and exemplifying both singular and longer-term creative collaborations such as Lee Friedlander’s symbiotic relationship with Atlantic Records (and including his covers of such greats as Hank Crawford and Ray Charles) and Francis Wolff’s iconic black and white work with the Blue Note jazz label (which in some cases features the original working prints alongside the covers).

The exhibition also considers the significance of the visual iconography adopted by a range of other musical genres.

While the highly stylised graphics of the Hipgnosis design agency exemplified a technicolour, surrealistic, and utopian imaginary world for Pink Floyd, other choices of artwork illustrate how the album cover has repurposed and re-appropriated many of the century’s anonymous press and social documentary images that have acquired symbolic status beyond their original meaning.

This is especially evident in the series of covers for historic blues recordings released by the Yazoo label in the 1960s, featuring startling documentary images from Jack Delano and Dorothea Lange (amongst others) reflecting the conditions in America’s deep south.

Shining a light on the myriad ways this platform has been used by artists and labels, this extensive presentation offers a love letter to the much-prized 30cm x 30cm square format that is the Album Cover, while offering a fascinating journey through significant moments in musical, artistic and cultural history.

For the Record: Photography & The Art of The Album Cover is curated and presented in collaboration with collector and exhibition originator, Antoine de Beaupré, whose collection of 15,000+ albums form the basis of the display. 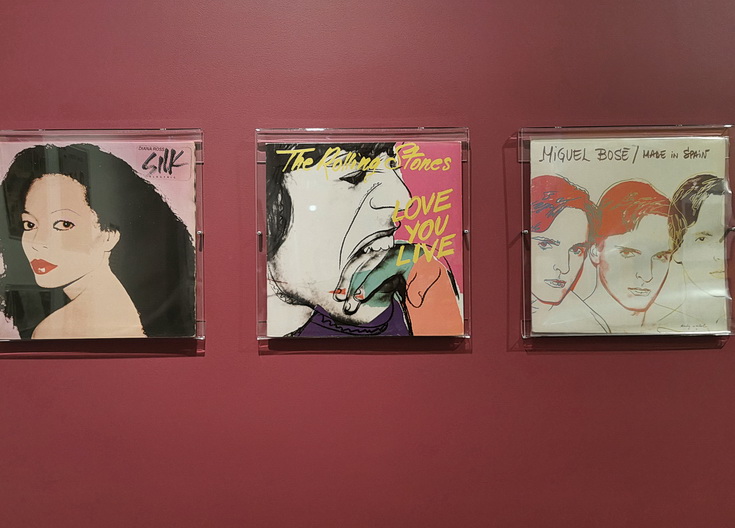 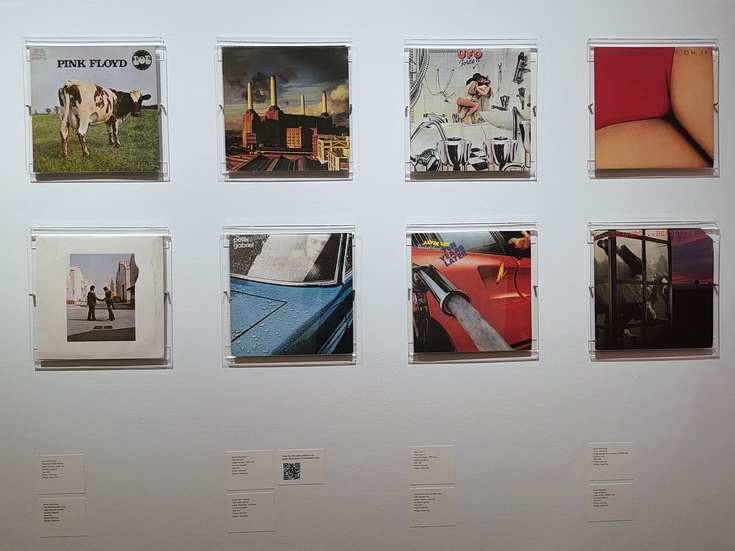 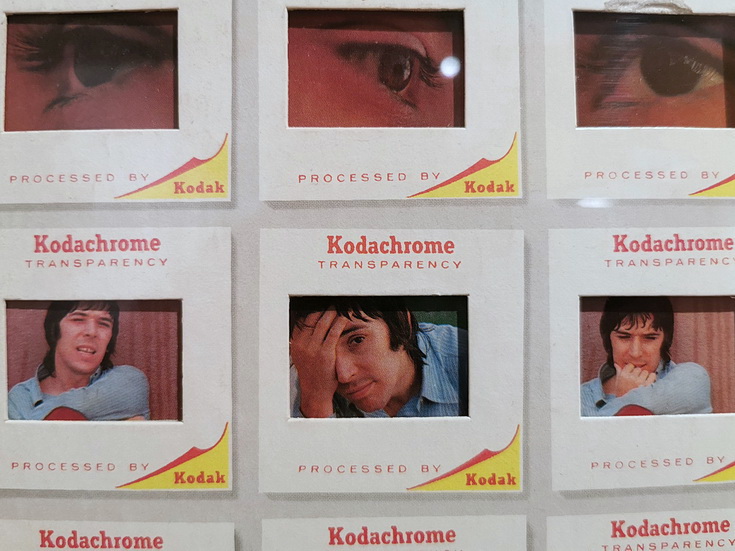 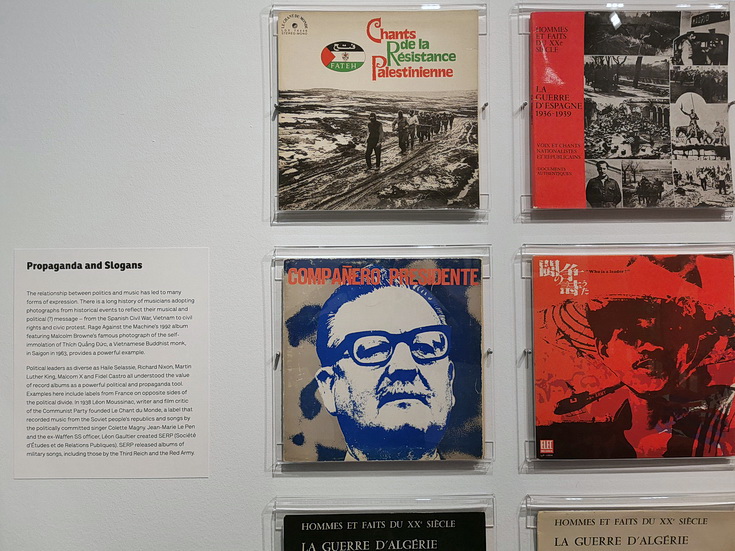 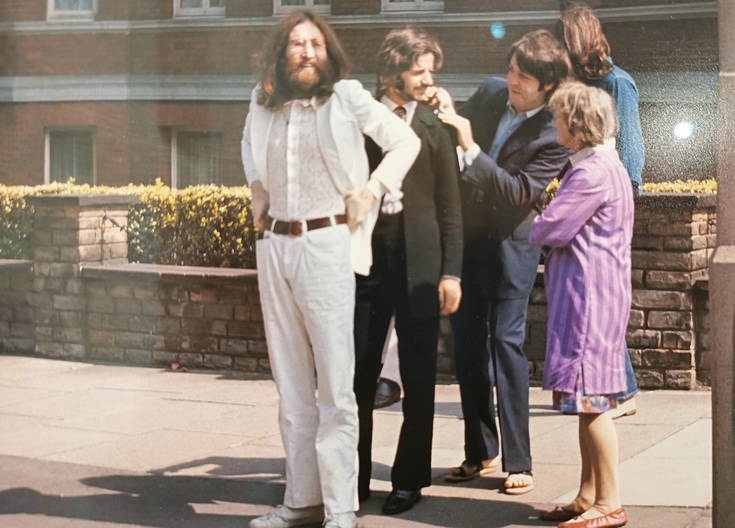 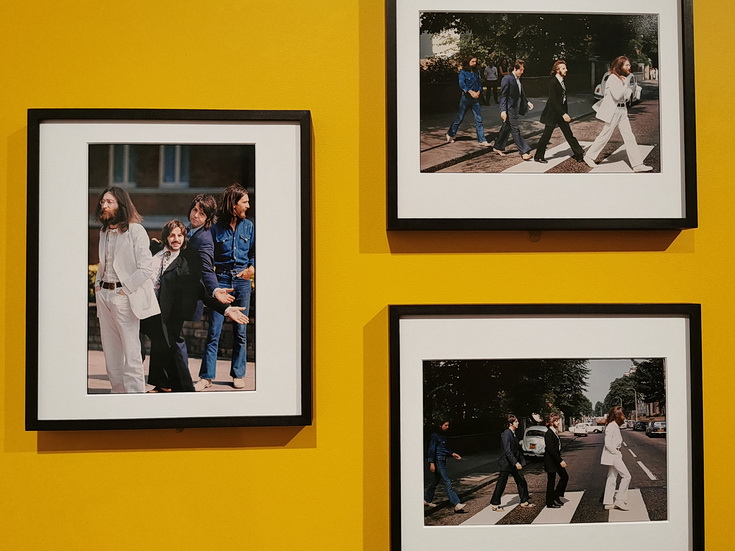 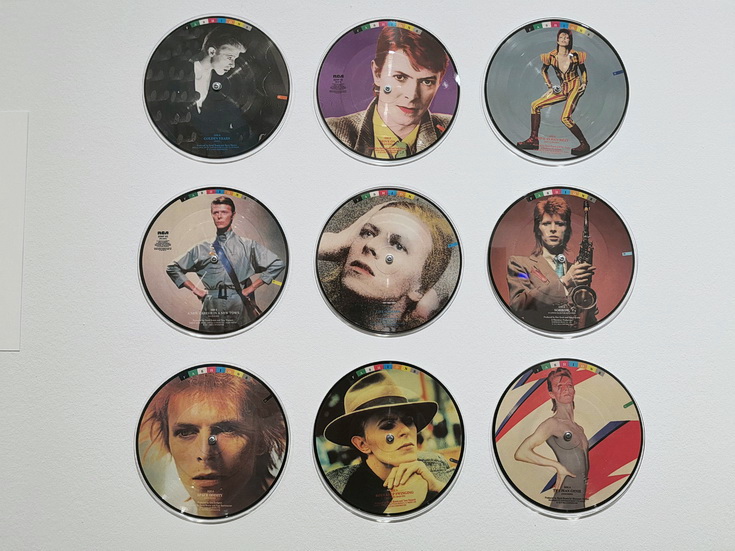 The many faces of David Bowie. 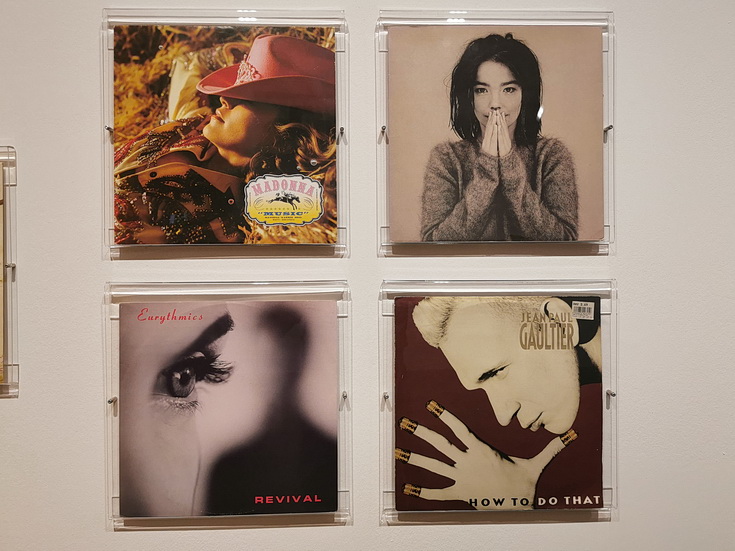 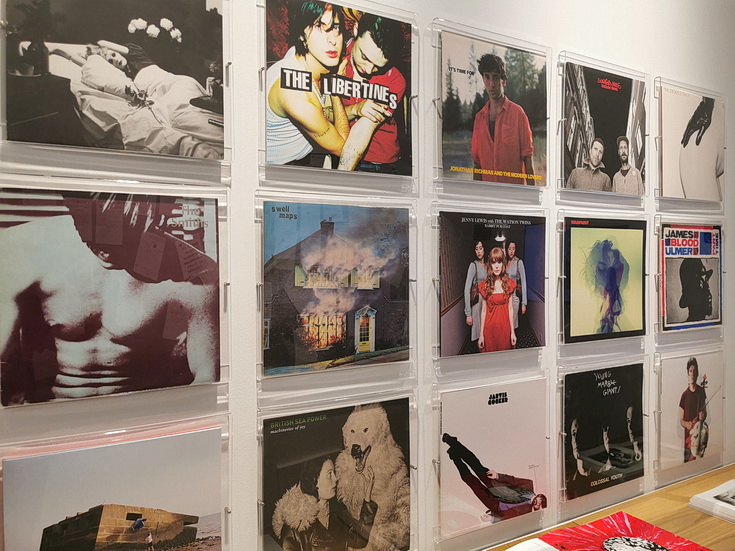 Draw An Album Cover In MSPaint