Blimey. Yesterday was a bit of a strange one. 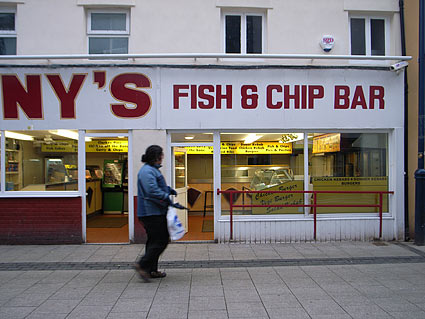 I woke up in Cardiff after coming up the night before for my grandmother’s funeral.

It was a crisp and sunny winter’s morning which soon cleared the hangover from the previous night’s family drink.

The preacher taking the service had one of those rich, deep and expressive Welsh accents that nearly managed to summon up a few religious feelings in me (trust me, normally that’s a near impossible task).

We sang ‘Bread of Heaven’ – a beautifully passionate song firmly linked with Wales – and ‘Morning is Broken’ which always makes me think of Cat Stevens and school assemblies. 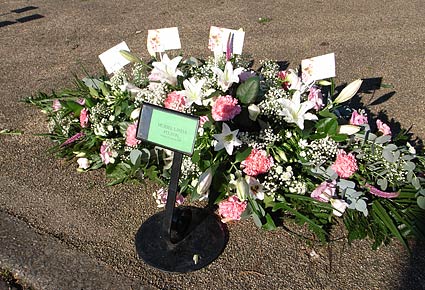 We followed the funeral cortège up to the crematorium and waited outside in the bitter cold. I wished I hadn’t looked up to see a puff of dark smoke coming out of the chimney.

The ceremony of commitment was short and nicely handed. The Welsh choir played at the end added a poignant touch. RIP Linda.

After an hour or so in Pantmawr pub caught the train back to London and straight up to JAMM for Offline. 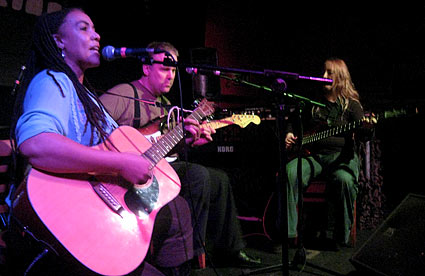 I was worried that it would be a really quiet one, but there was a healthy crowd there and the acts were fantastic. 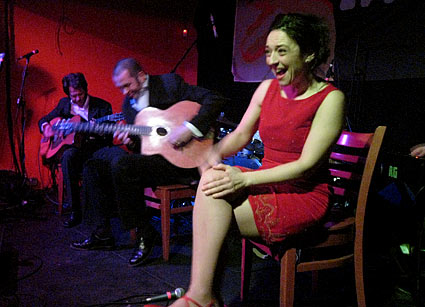 Funeral for a friend in Greenwich. RIP Sam Hiller