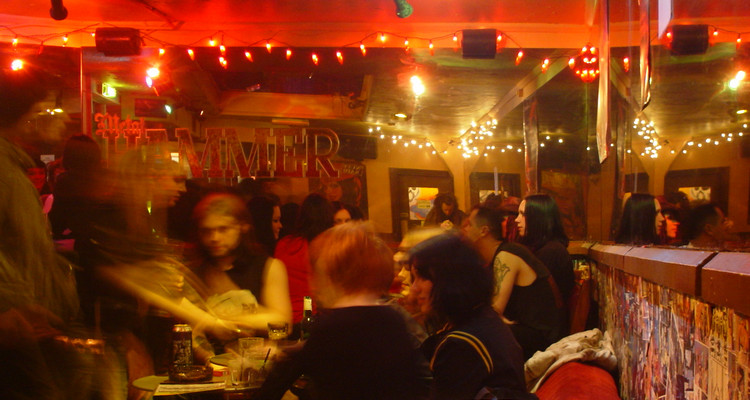 Rock and rollers were dealt another grim blow yesterday with the news that the famous Crobar in Soho was closing its doors for good due to coronavirus-related issues. 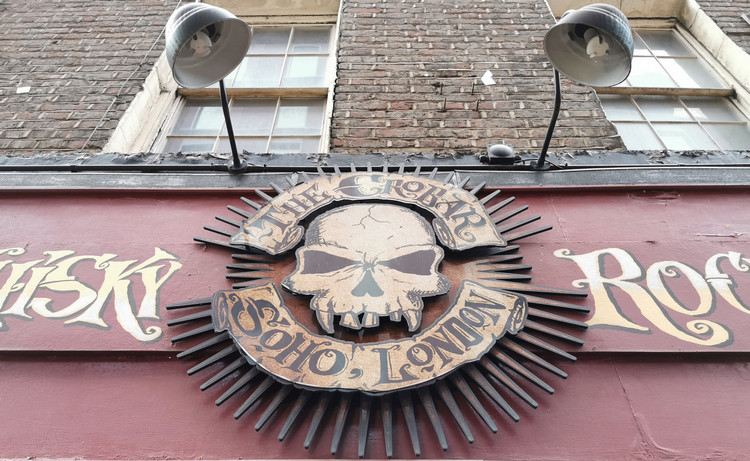 Posting on Facebook, the owner said that the Manette Street bar would  be “unable to re-open at its current location,” adding:

If the insurance companies had paid out, we could have paid the rent and the staff’s wages and survived.

If the landlords had given us a rent discount or holiday, we could have survived.

Sadly, our idiot government did not make either of them do what’s right, and now the bar and music industries are in tatters. 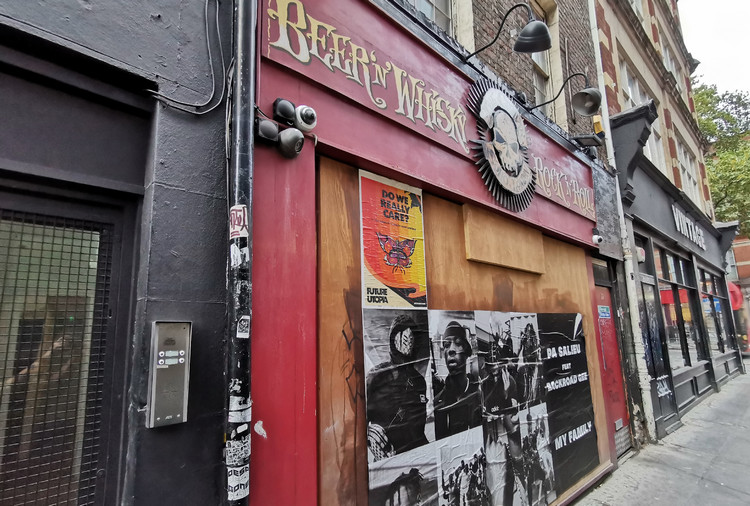 The closure marks yet another nail in the coffin of what was once a lively alternative/live music scene in Soho.

In recent years, the area has seen the loss of venues such as the legendary Astoria,  Metro, LA2/Meanfiddler, Intrepid Fox and Borderline

Perhaps the biggest loss was that of the 12 Bar which was a truly unique, truly  underground venue.

On a happier note, the Crobar ended their statement in a defiant mode, pledging to reopen in the future:

I aim to open a new Crobar with both a bar and a live music venue.

It will require crowd funding, and I suspect it will be a year or so before opening will be viable, but fuck the greedy insurance companies, fuck the greedy short sighted landlords and fuck our brainless government…….we will be back!