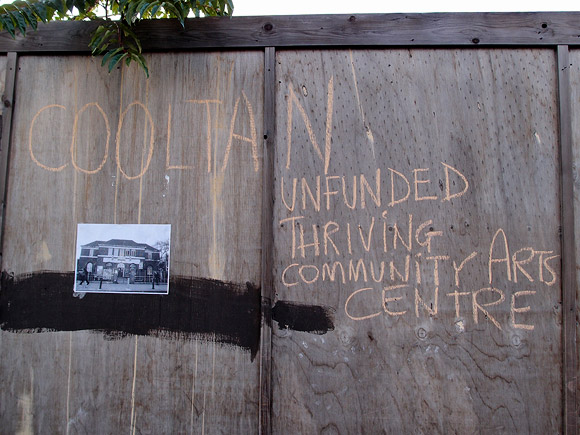 Operating out of a squatted Dole Office in the centre of Brixton, Cooltan Arts was a hugely popular community centre, running from 1991-1995.

Some graffiti and old posters celebrating the collective’s contribution to Brixton are now gracing the wooden fencing surrounding the now derelict-site on Coldharbour Lane. 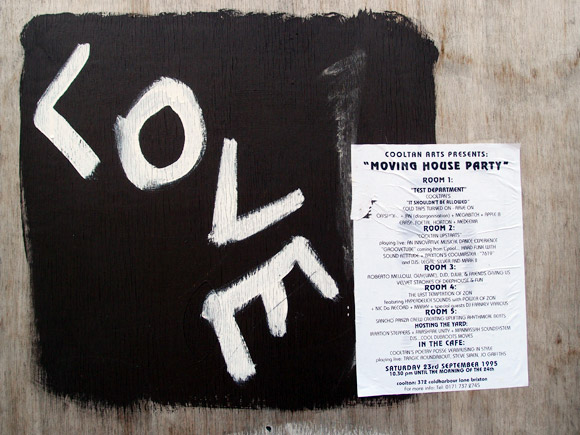 The urban75 feature on Cooltan Arts gives a brief history:

After they were evicted in February 1992 the building was razed to the ground and remained an empty plot of useless land for a decade afterwards.

The CoolTan Arts collective then moved to offices above Brixton Cycles, before squatting the old Unemployment Benefit Office in Coldharbour Lane in Sept 92.

The building (known as locally as the ‘Old Dolehouse’) provided a huge space and opportunity for local people to get involved, and it soon became a strong and important community focus in Brixton.

A thriving café was set up with local jazz bands playing at night, and the buildings provided accommodation for campaign groups such as Reclaim The Streets, Freedom Network, Earth First!, the Green Party, Lambeth Green Party and London Friends and Families of Travellers. 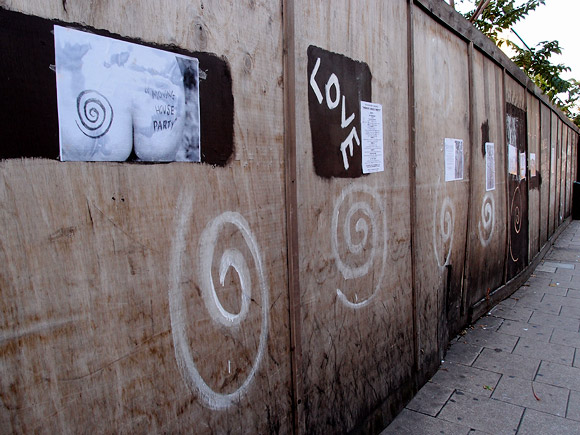 After the squatters were evicted, the building was left to rot, with two brief reoccupations in February 1997 and February 1998 restoring life to the derelict space.

The building remained empty until the middle of 2007, when it was finally demolished and ever since then the land has remained a derelict eyesore (see below). 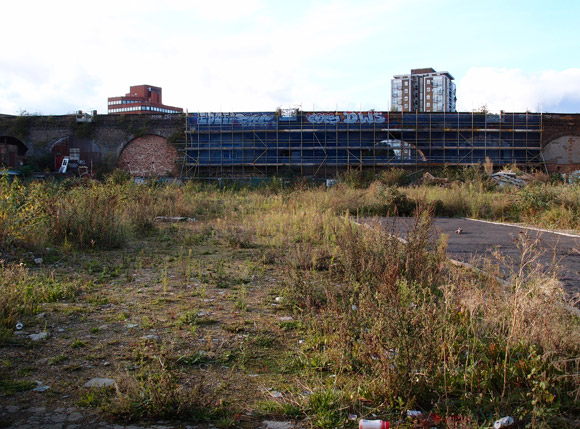 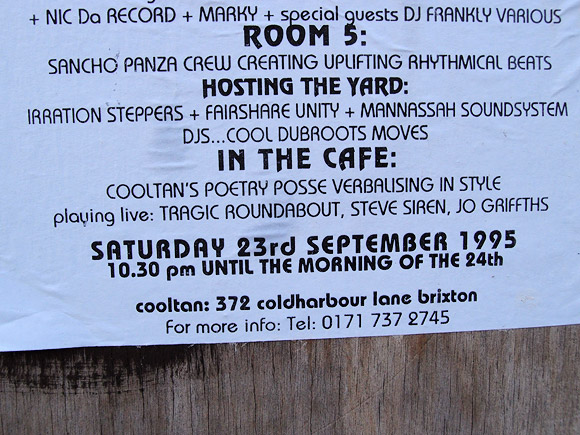 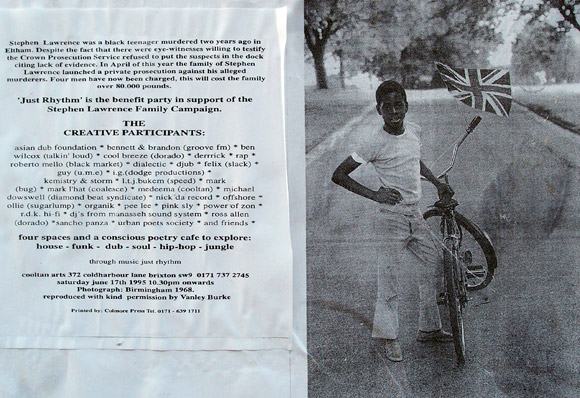 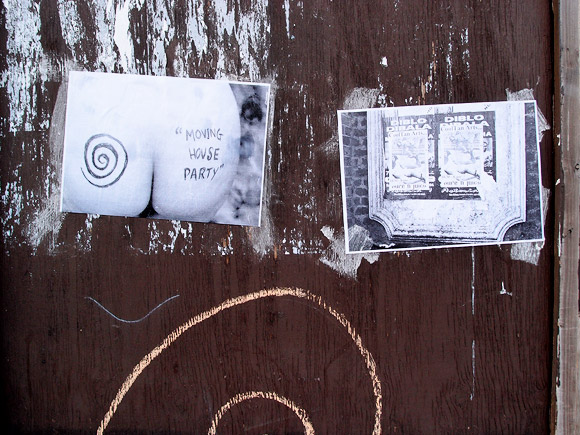 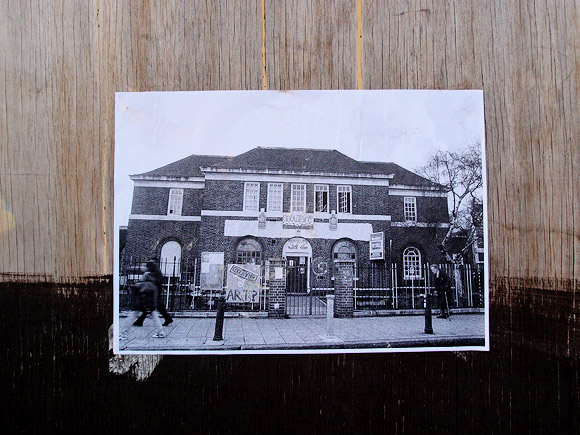 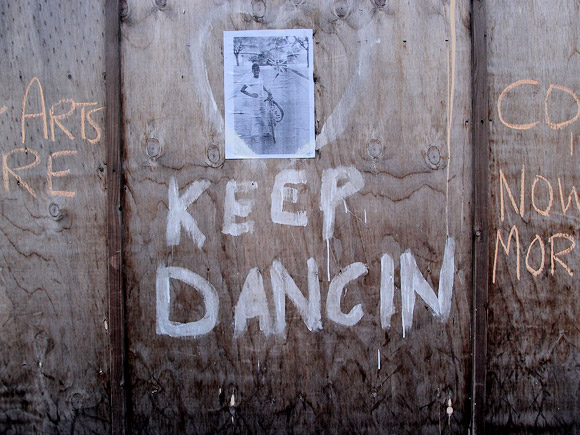 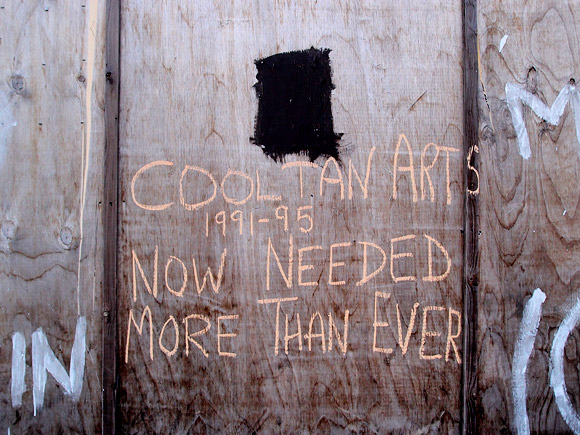 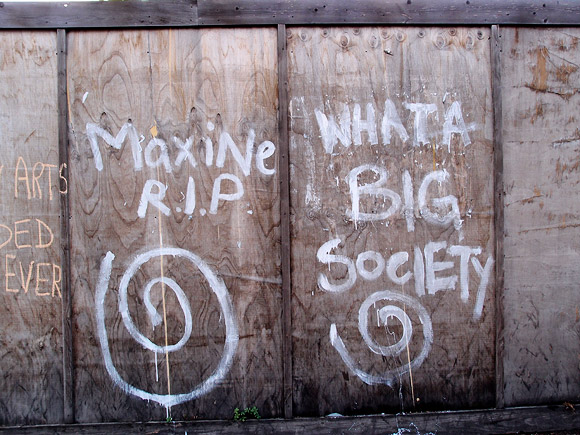 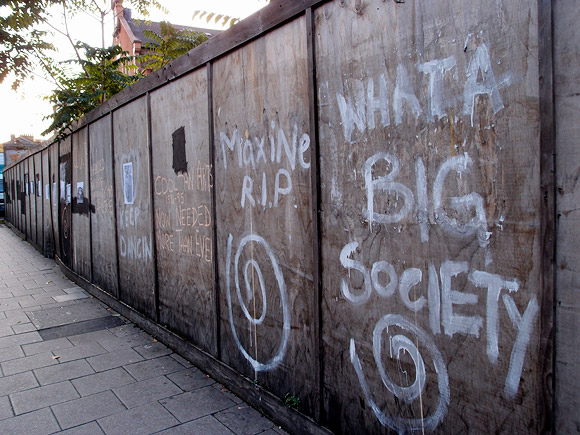