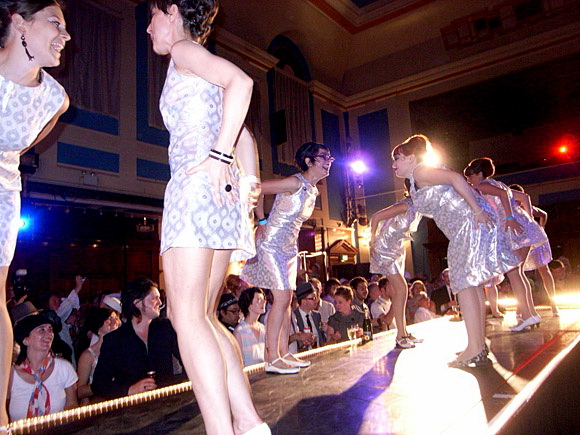 We’ve always been big fans of the folks at the Duckie Club, and we went along to their ‘Gross Indecency’ night in the delightful Camden Centre.

The event took place on the same day as London Gay Pride, and was themed to be an illicit gay club in the early 1960s before the sexual offences bill was passed (this legalied homosexual acts in private for consenting adults over 21).

In the early-1960s, homosexuality was a criminal act, so the flyer advised clubbers to, ‘Please try to attend with a member of the opposite sex for your own protection.’

We had a ball. 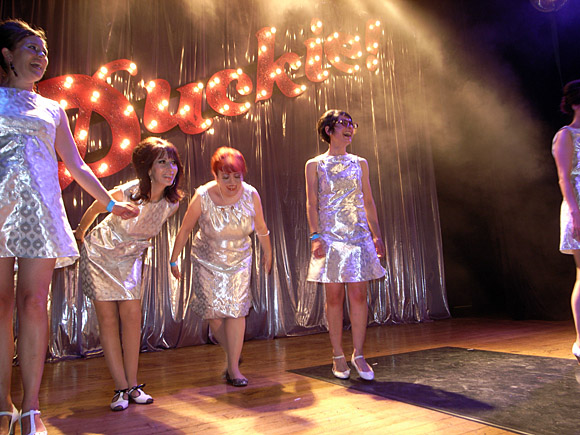 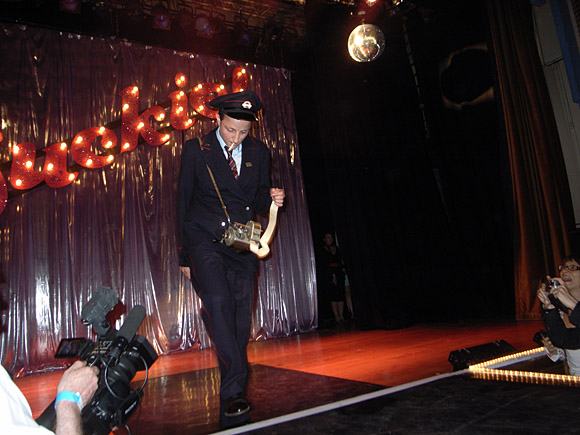 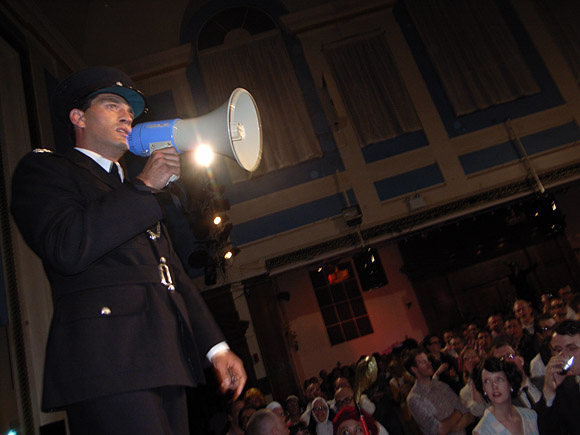 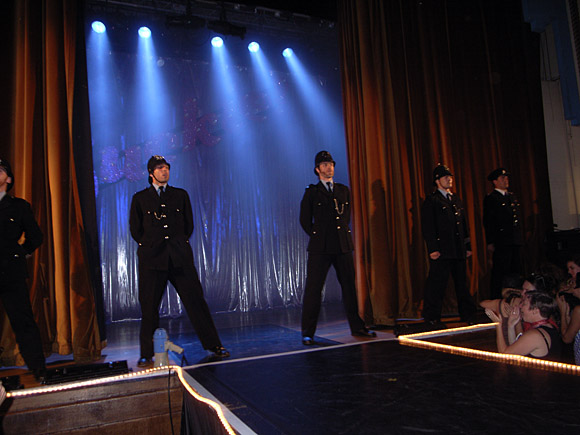 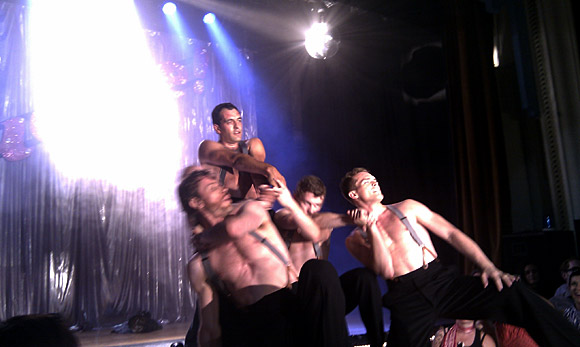 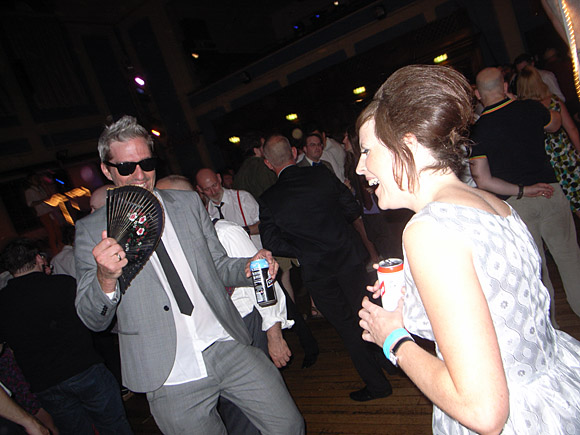 Actionettes shake it at the gay bar: Duckie, Vauxhall

2 Comments on “Gross Indecency, Camden, with The Actionettes + Club Duckie”