It’s taken a while for me to get this post up on account of an Everest-sized hangover after a wild night seeing in the New Year. 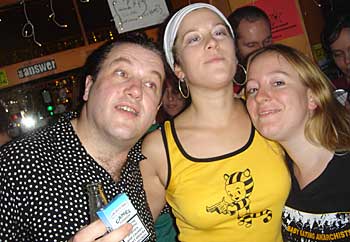 A huge throng of lively Urbanites were in attendance, with the urban massive completely taking over the back room and heartily getting into the spirit of things. I think I got a little ‘over-excited’ and talked a complete load of bollocks to anyone who would listen, but I suspect several others were in a similar state. 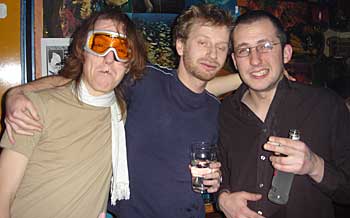 After PROD, we headed off to an all nighter run by the Unsound system at Bar Lorca.

I don’t recall an awful lot, but we stayed until 7am and had some fun. 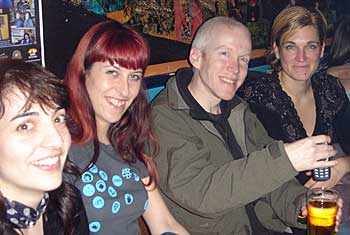 Of course, today was payback time. I’ve felt like shit all day and – for the first time in memory – stayed in on a Saturday night. I simply couldn’t face the prospect of drinking till…well, at least tomorrow.

Halloween at PROD at the Windmill, Brixton

Happy Birthday To Me!

Monster party for the New Year!