It’s not every day you come across a tree named after the actor Benedict Cumberbatch, but that’s what happened to me yesterday when I was walking along Euston Road in central London. 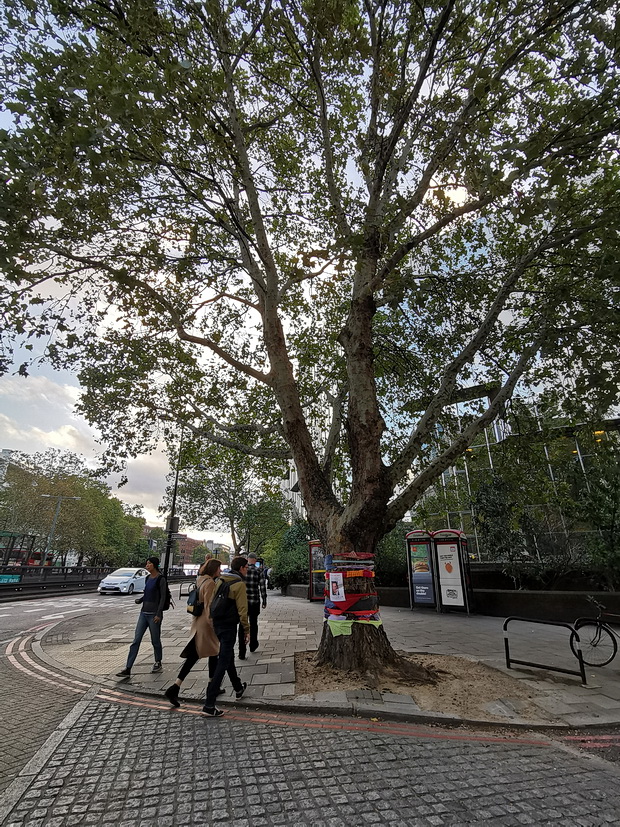 The tree was named as part of the campaign against the proposed national HS2 rail link and a local paper, the Camden New Journal, picked up the story last month:

The tree was named after Benedict Cumberbatch by anti-HS2 campaigners. The actor filmed episodes of the Sherlock series in the landmark Speedy’s café near the tree.

John Myers, who is the secretary of the Camden anti-HS2 umbrella group CHARGE, said: “Millions of people have seen this historic tree in scenes outside Speedy’s café in BBC’s Sherlock with Benedict Cumberbatch. It is the only big London plane tree left near Drummond Street.

The paper added, “Mr Cumberbatch is at the Edinburgh Festival and could not be reached for comment.” 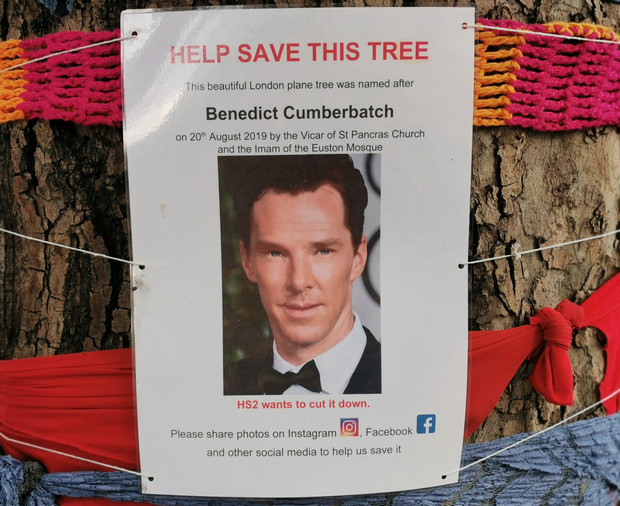 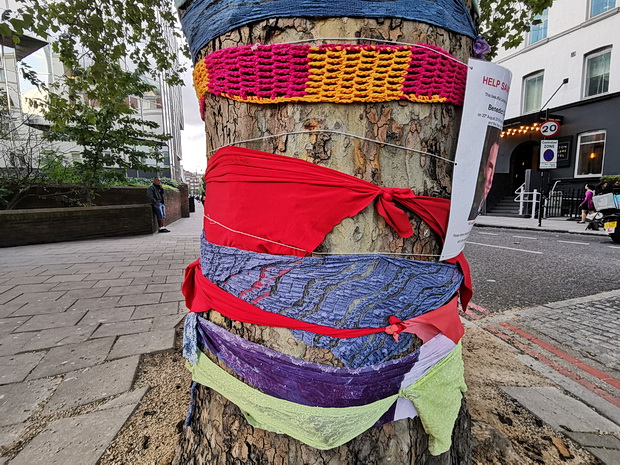 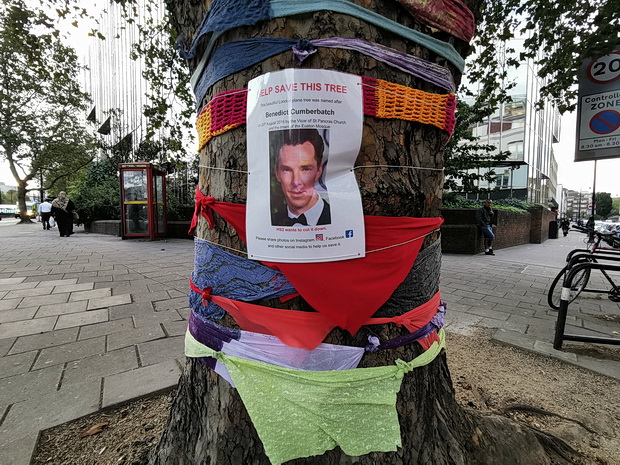 Save our libraries protest outside Brixton Library, Feb 5th 2011