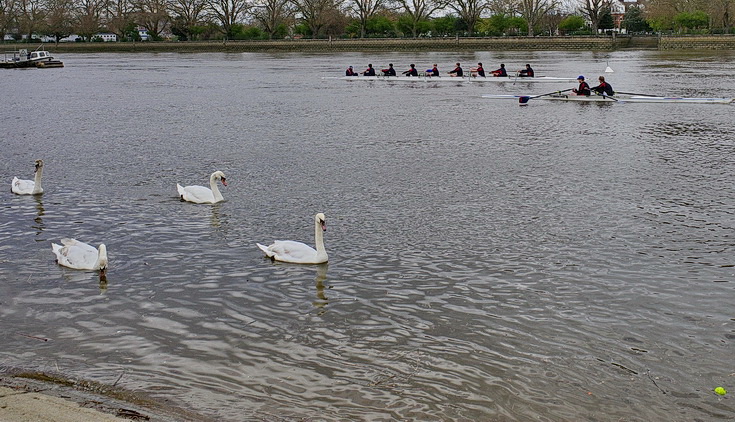 Around 6.5k/4 miles in length, this is a lovely short walk along the banks of the River Thames from Putney Bridge to Barnes Bridge in south west London. 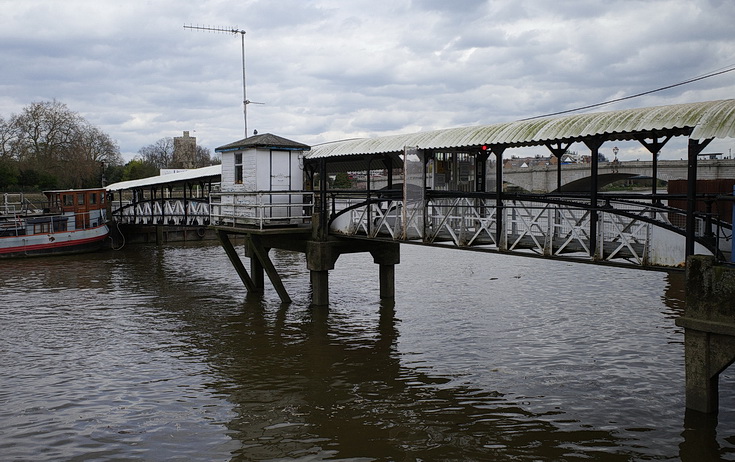 It’s a fairly short trip from Brixton (tube to Vauxhall, train to Putney) with the river a short five minute stroll down from the railway station. 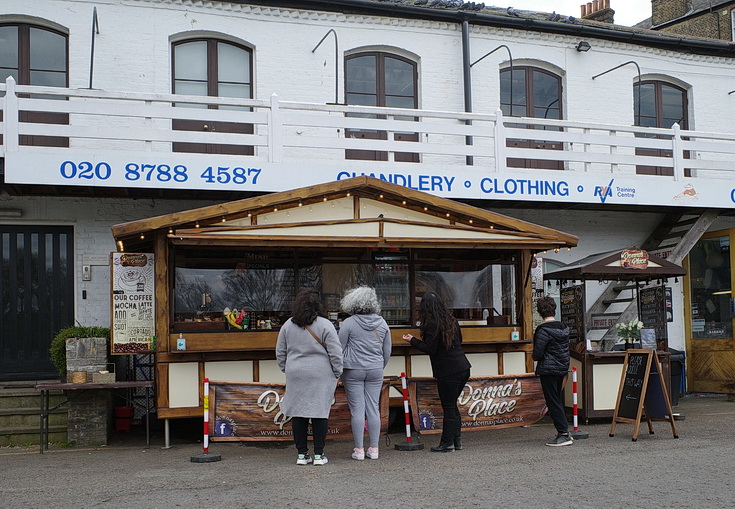 The south side of the river by Putney is home to a host of rowing clubs. 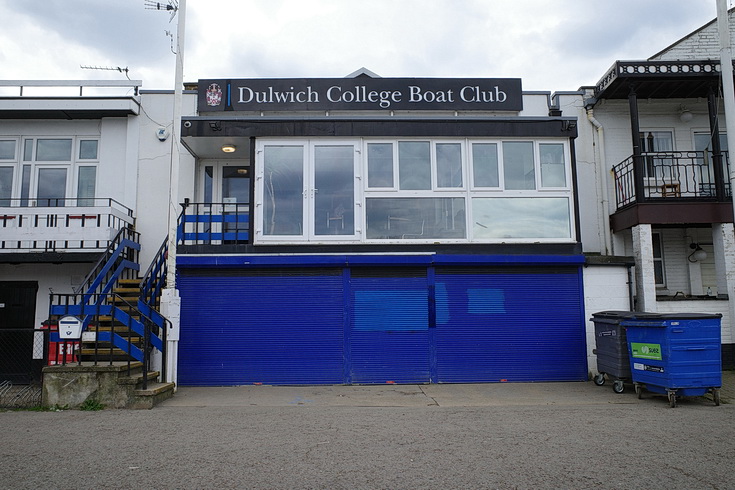 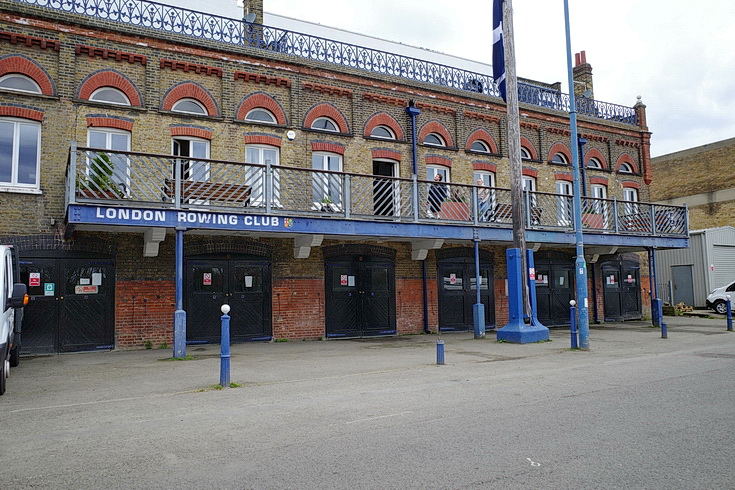 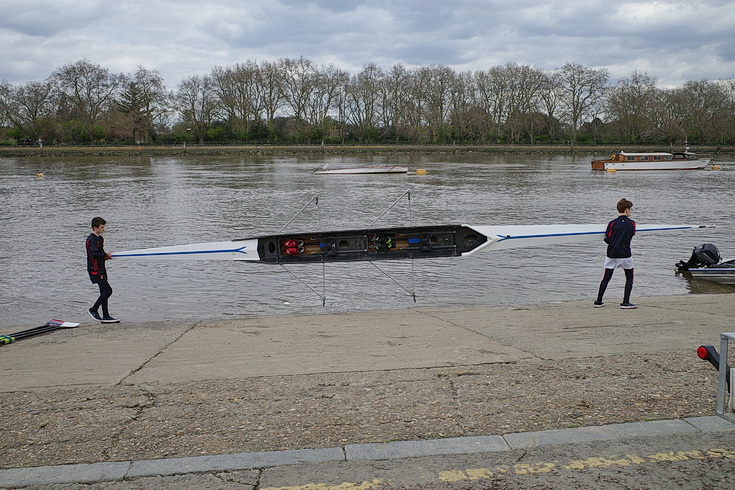 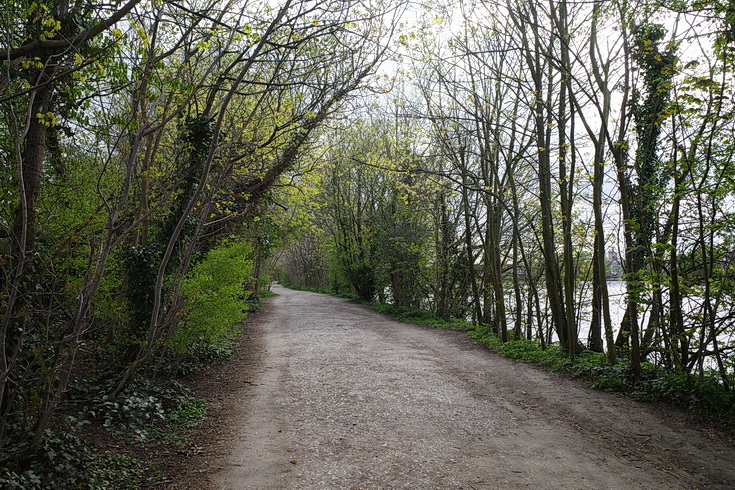 It quickly feels quite rural. 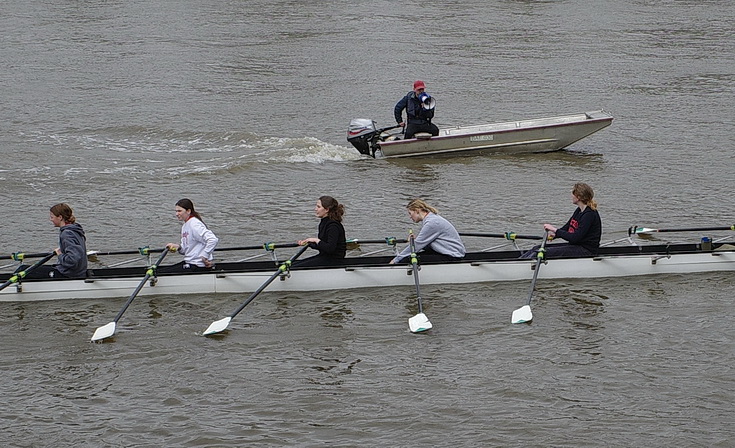 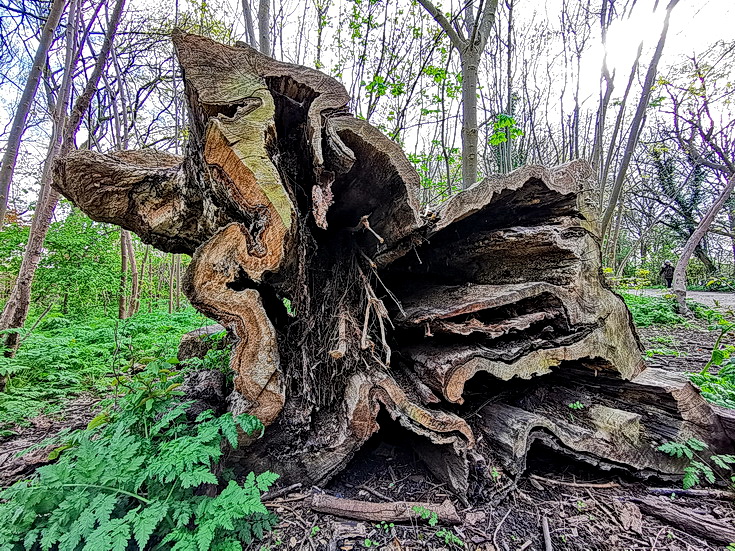 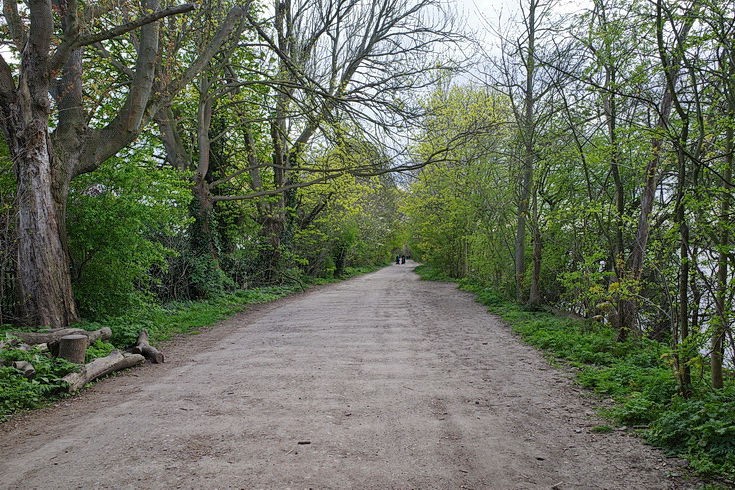 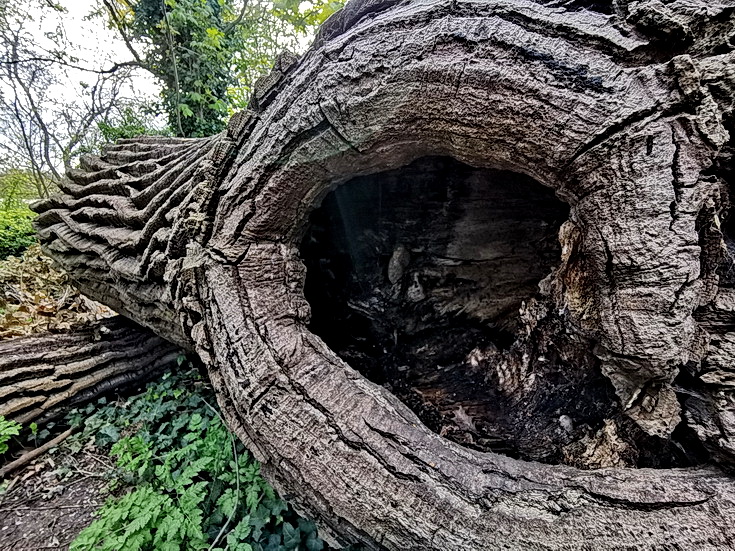 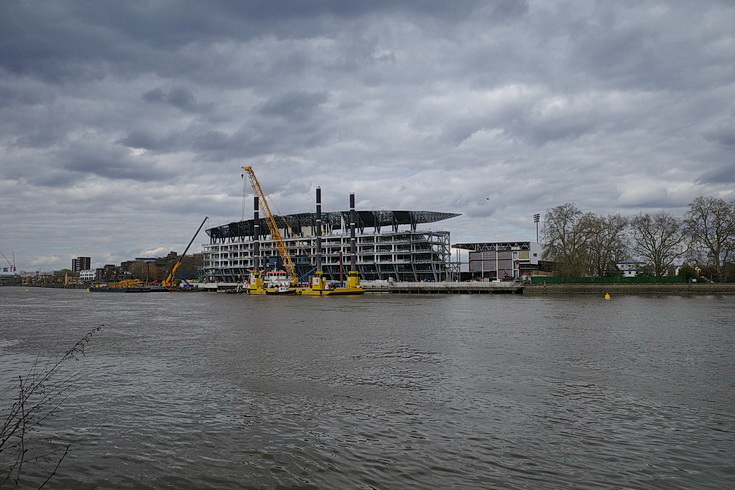 Work on a new stand is underway at Craven Cottage, home of Fulham FC. 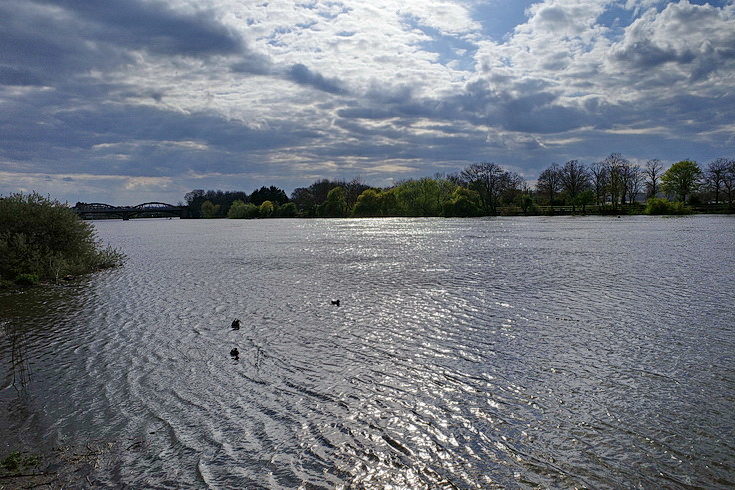 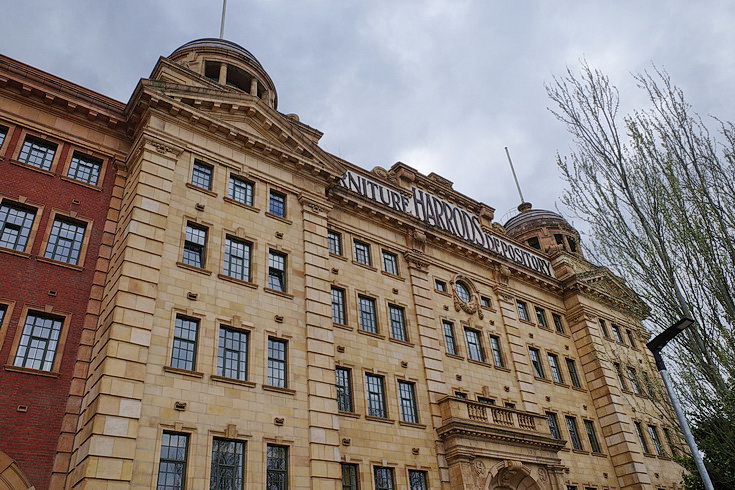 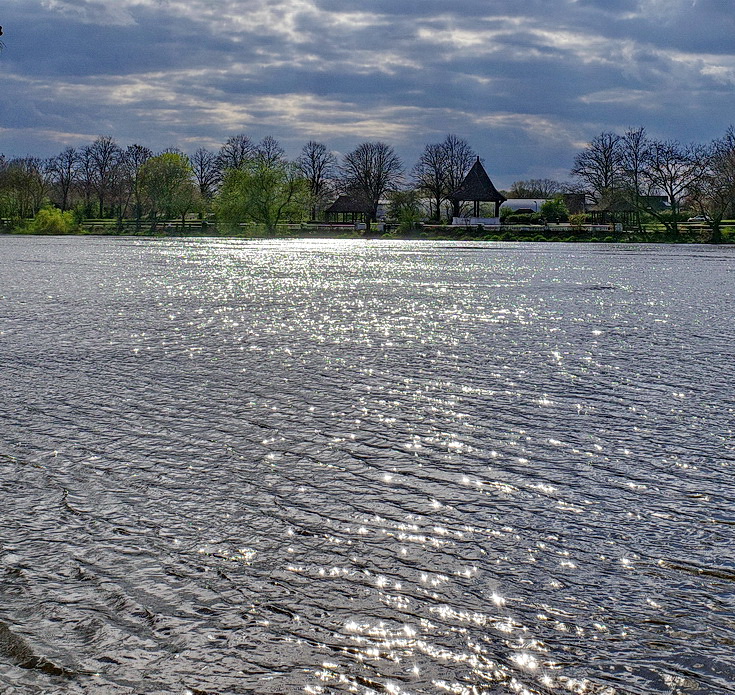 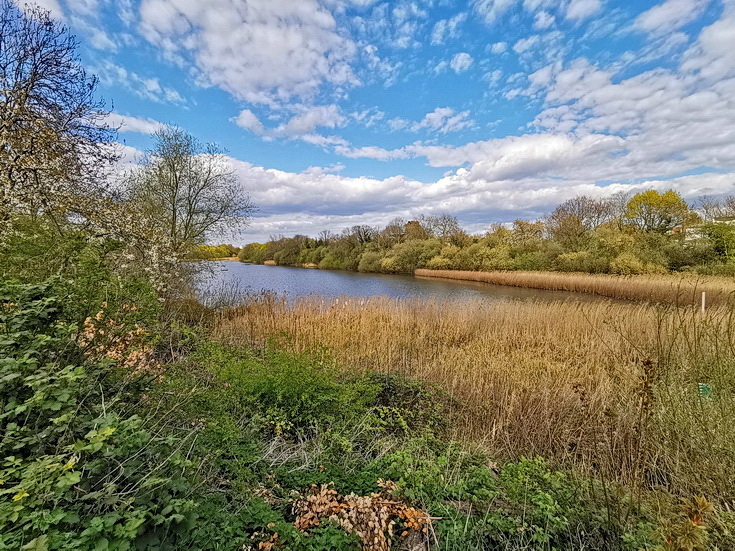 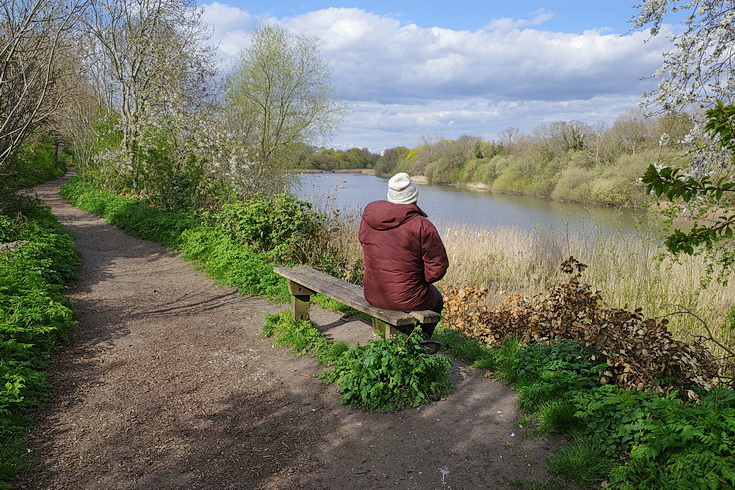 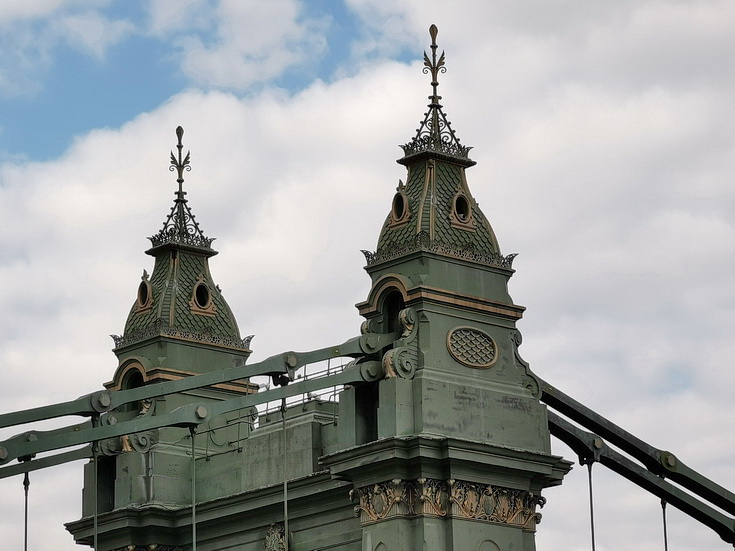 The stylish flourishes of the Hammersmith Bridge, as designed by civil engineer Joseph Bazalgette  in 1887. 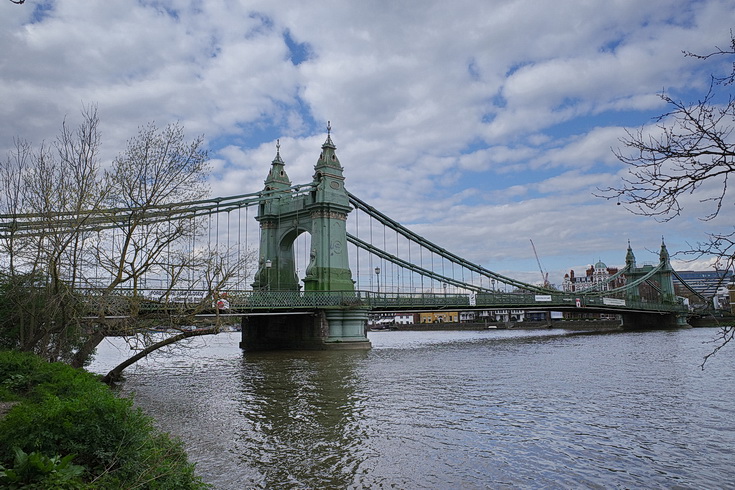 The  Grade II* listed structure is the second permanent bridge on the site and has survived three attacks by Irish republicans. 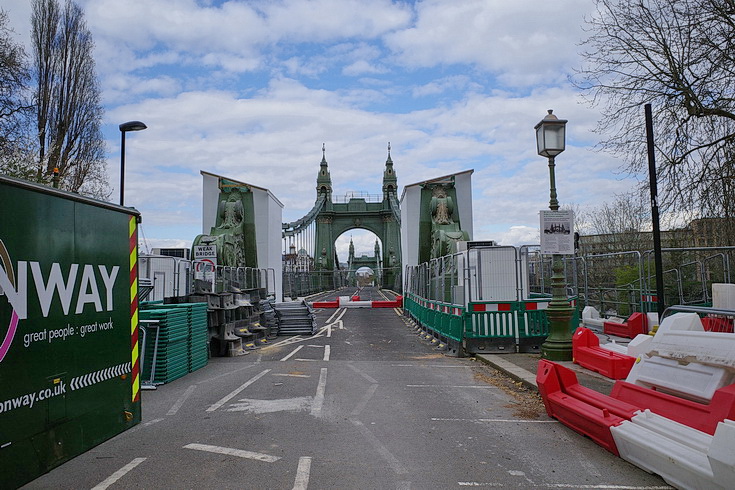 The bridge has been closed indefinitely to all motor traffic since April 2019 after cracks were discovered in the bridge’s pedestals.

The closure was extended to pedestrians and cyclists in August 2020. 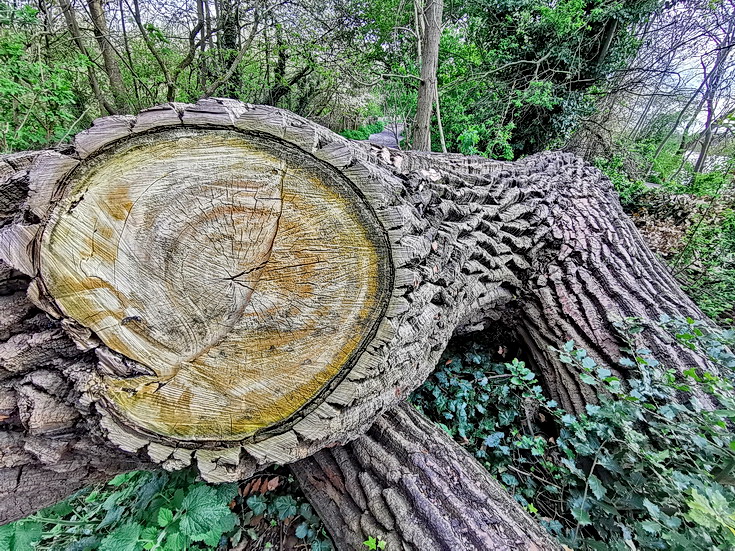 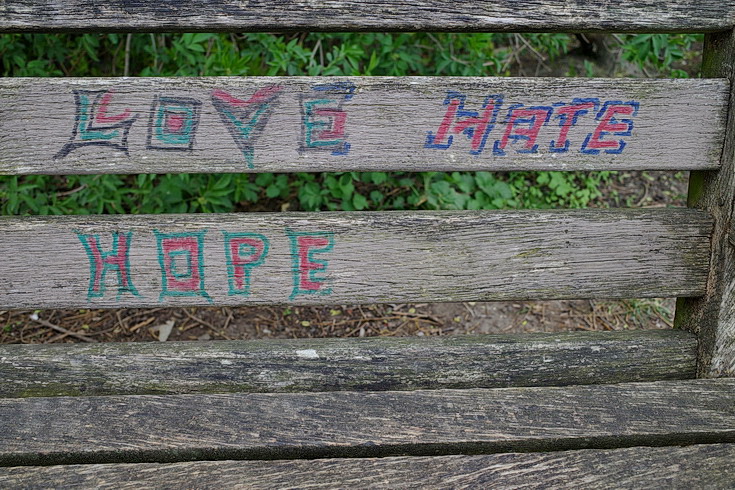 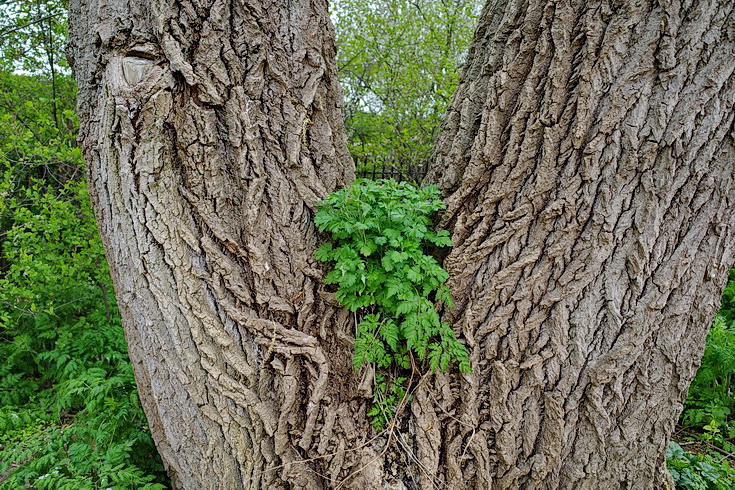 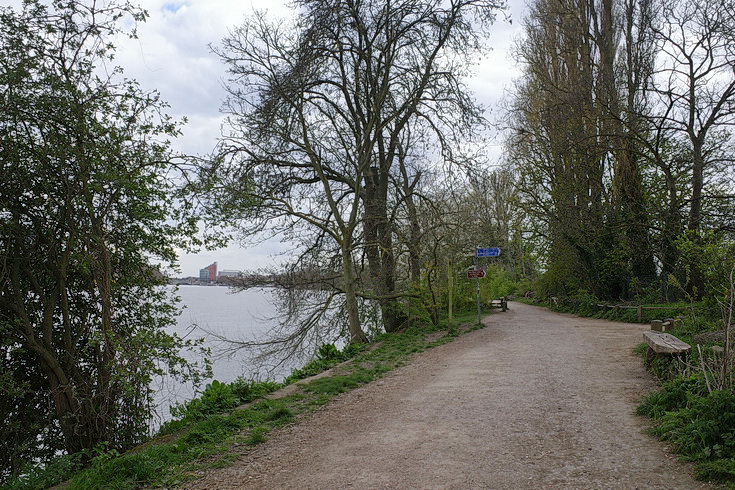 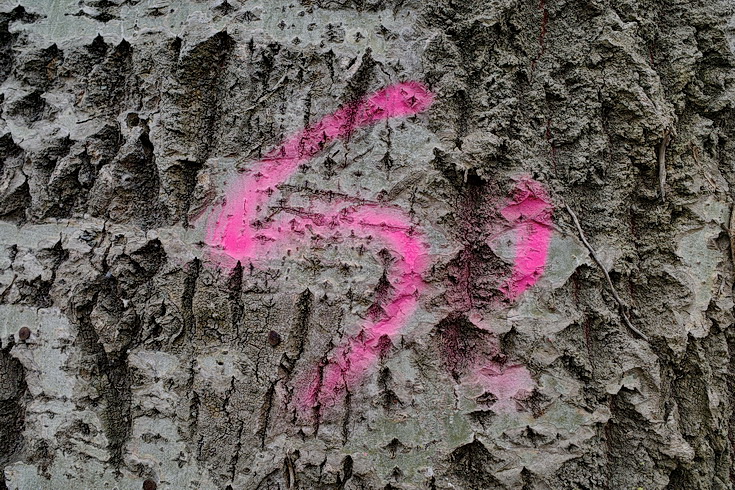 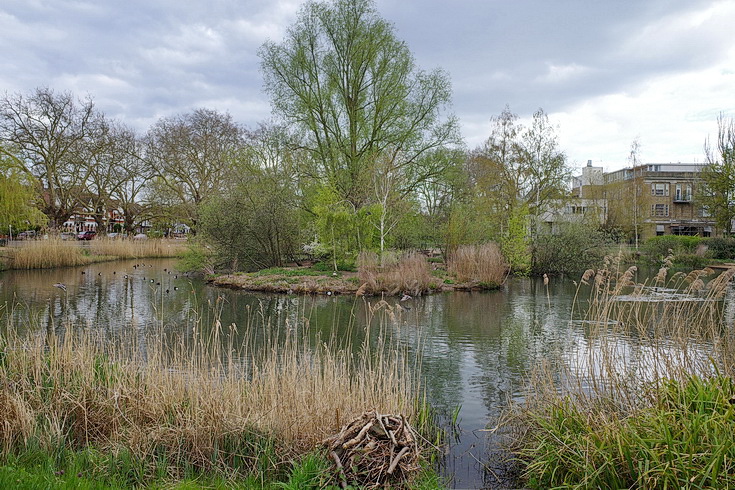 We walked into Barnes Green at the end of our walk for coffee and cake. 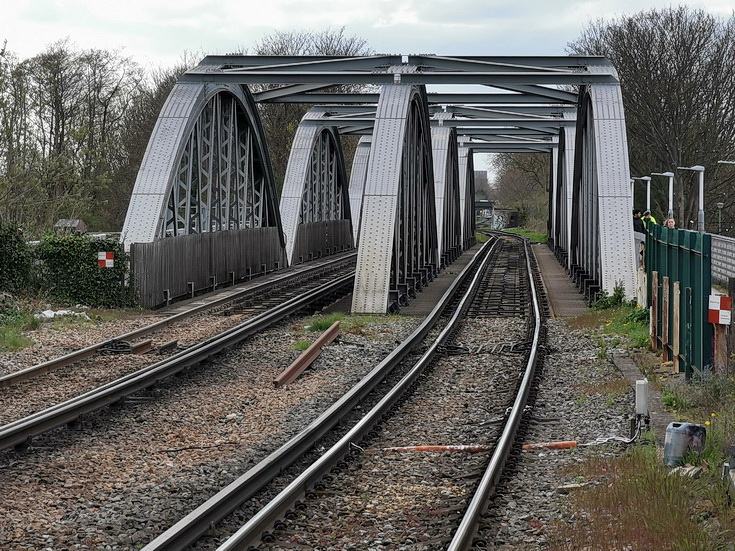 The River Thames – photos and stories (over 550 responses)