Located in Holloway Road, north London, Nambucca is a live music venue/club/bar that happily survived a catastrophic fire in 2008 to remain an important gig on the indie circuit.

We went along last month and had a fantastic time: it’s a great alternative/ rock’n’roll bar that’s friendly and welcoming. 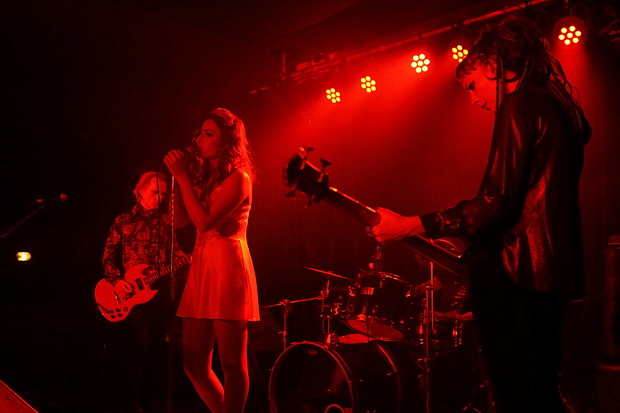 Since being rebuilt, the venue now has a large, open plan front bar area with the dancefloor/gig area located at the back, and hosts regular music and entertainment events.

Back in the mid-2000s, Nambucca provided a platform for many of the forerunners of the London nu-folk scene, with artists such as Frank Turner, Marcus Mumford, and Laura Marling, and also played a part in the lively indie-scene led by The Libertines. 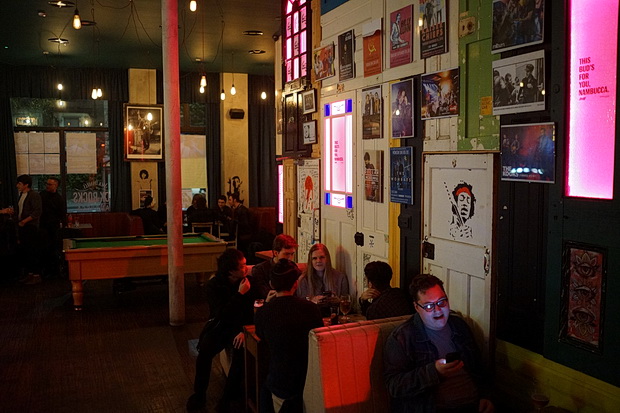 After a major fire at the venue caused massive destruction in December 2008, it was almost two years before it reopened. It was to close once again before emerging with new owners and a hefty internal  refurbishment in 2014.

Now a 300-capacity music venue, the bar offers good sightlines and has seen gigs by established artists such as Wolf Alice, The Wombats, and the Fat White Family, and currently houses the popular This Feeling and Some Weird Sin clubnights. 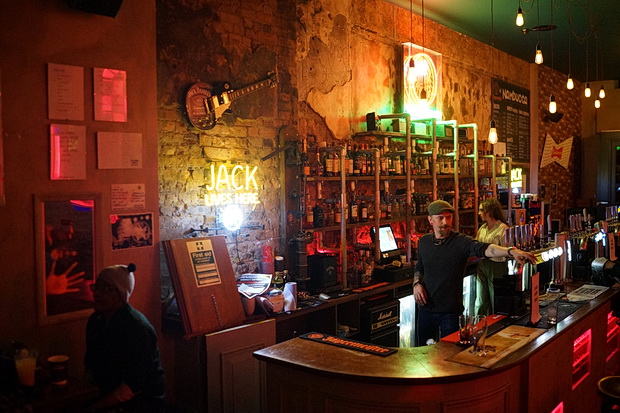 I’d gone along to see my friends the Bridport Dagger (below) play a show – here’s some photos from the night: 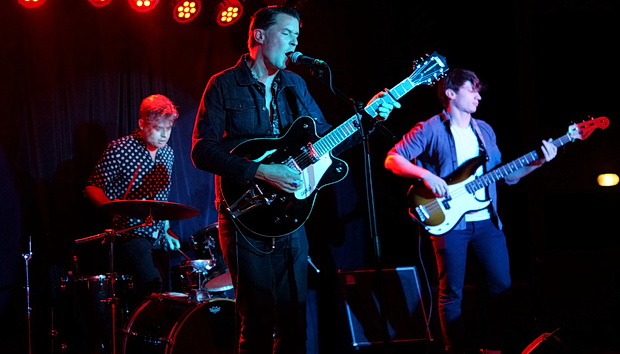 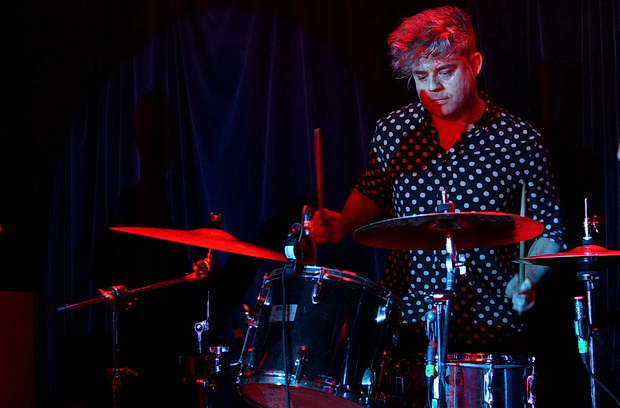 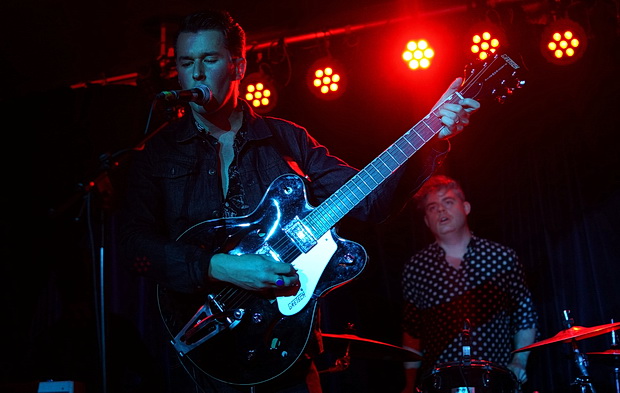 Love this song by the band: 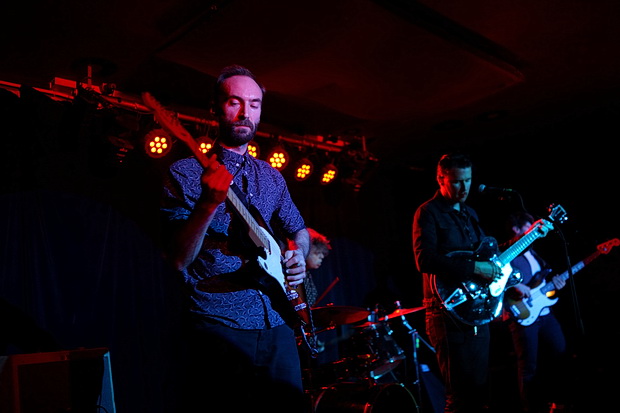 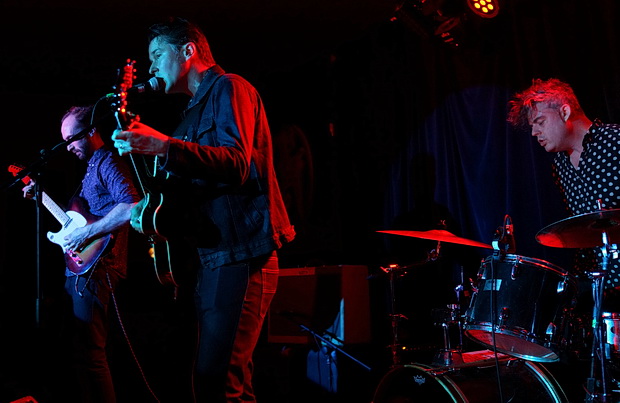 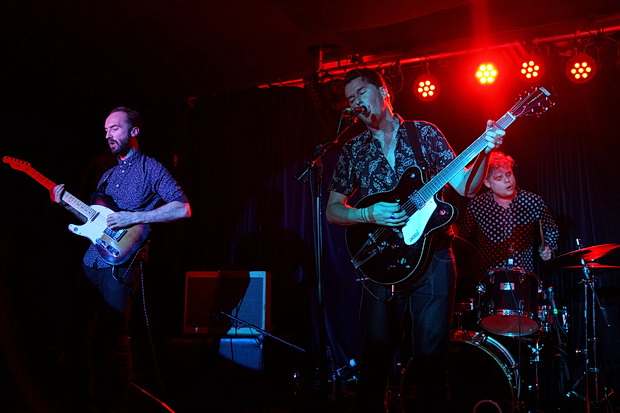 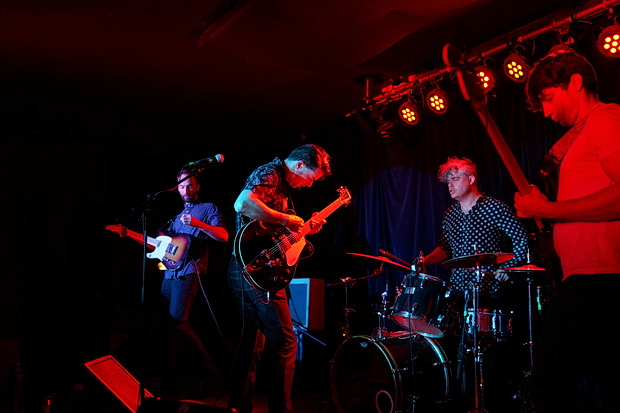 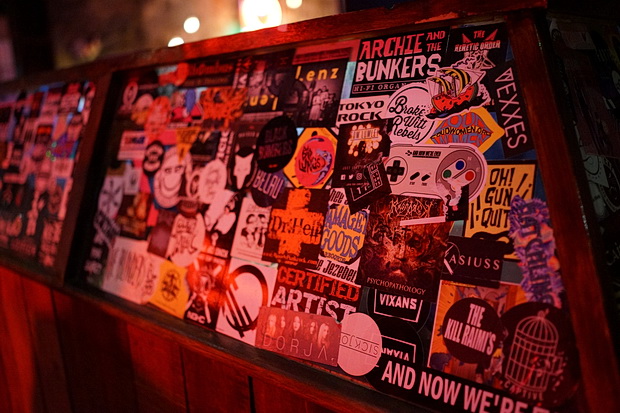 I like a music venue with a lot of stickers. 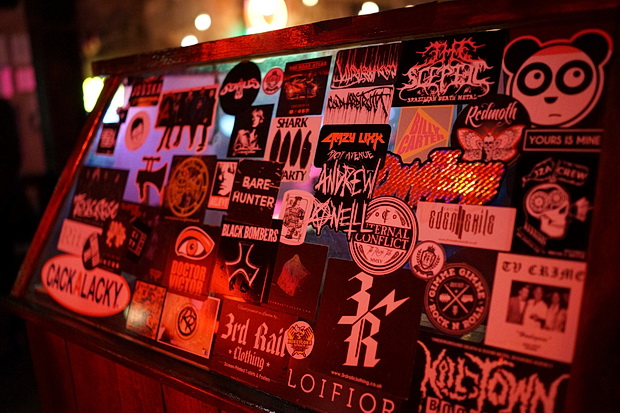 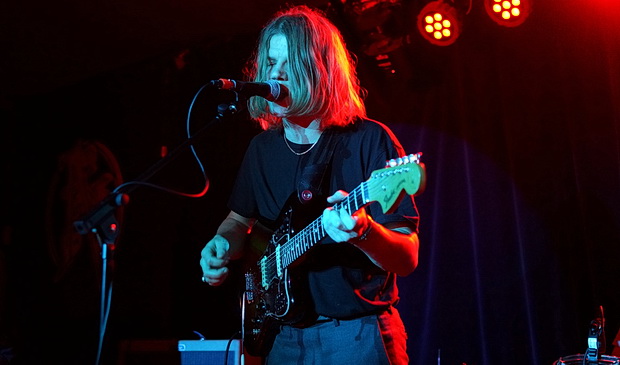 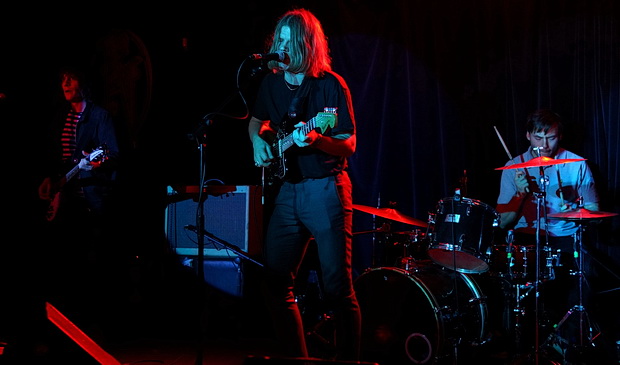 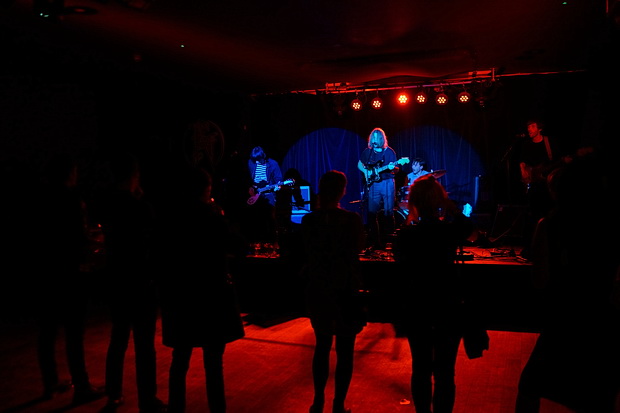 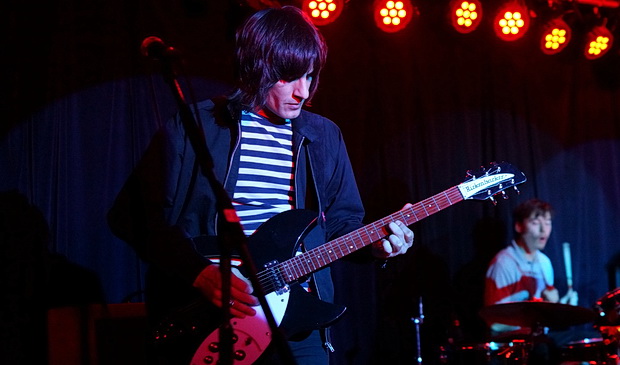 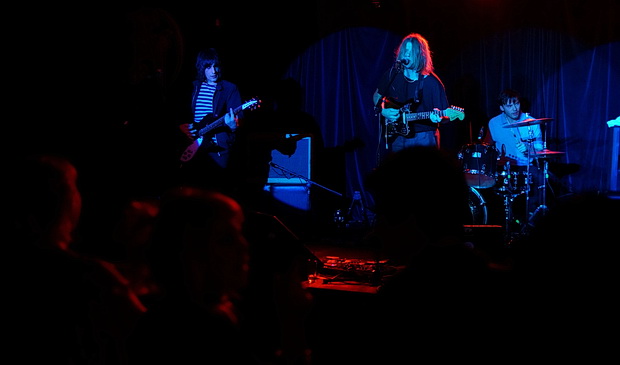 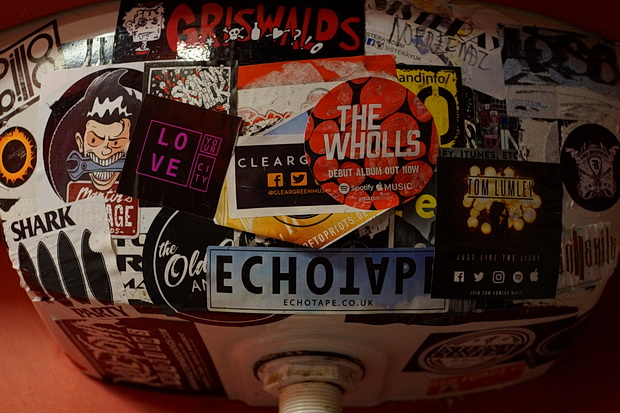 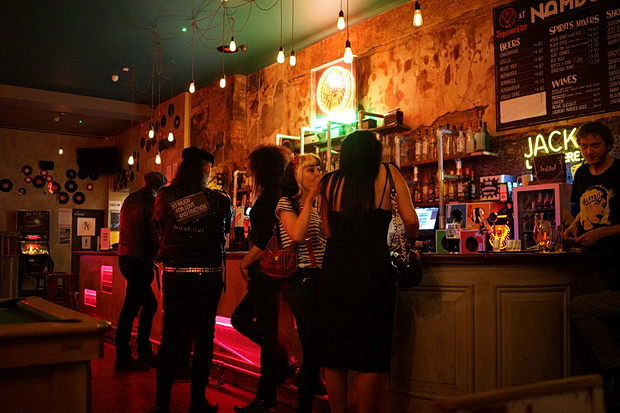 Joan As Police Woman at the Lexington, north London – review

Green Gathering 2017 in photos – scenes around the festival site