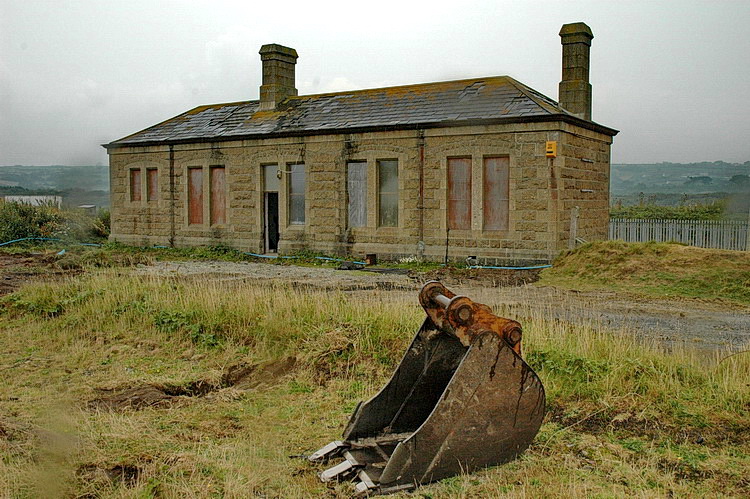 Seen in August 2005, this is the abandoned station building of Marazion, which was once the penultimate stop on the Great Western main line to Penzance.

Opened by the West Cornwall Railway on 11 March 1852, the sole remaining building dates from around 1879,  and served the station until closure to passengers on the 5th October 1964, with freight services following on 6th Dec 1965. 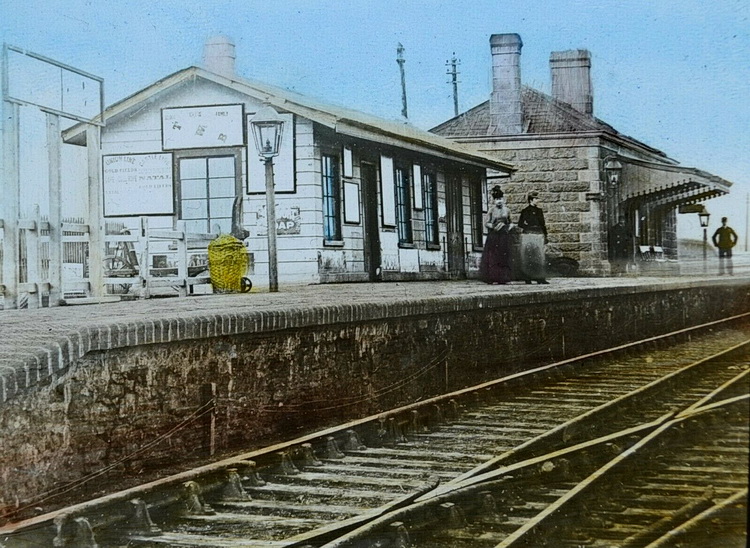 The station once boasted two platforms, a signal box and a goods yard that dealt with a fairly large volume of perishable traffic (fish, fruit and vegetables) from the surrounding farms and harbours. 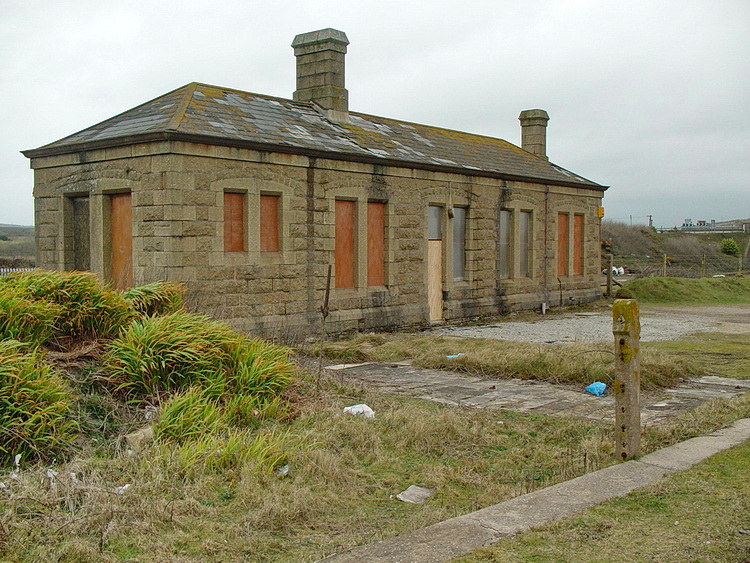 The station was located conveniently close to St Michael’s Mount and for many years six old Pullman coaches were parked nearby.

These had formerly been in use as camping coaches, but when we visited in 2003 the remaining carriages were in a near derelict state. 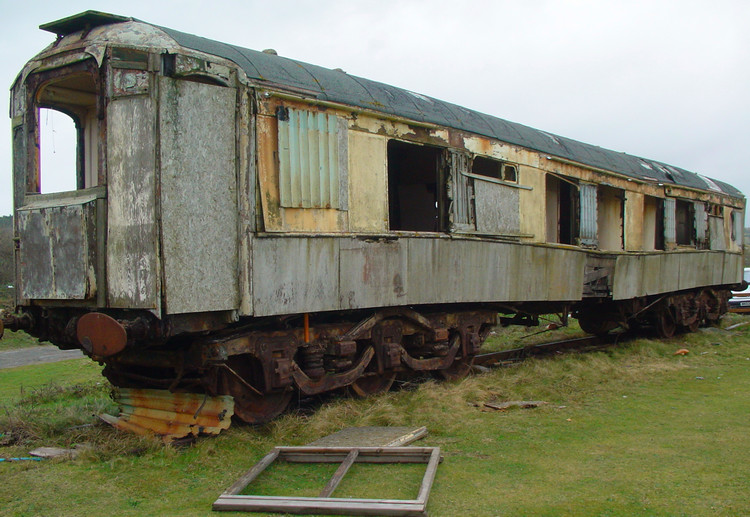 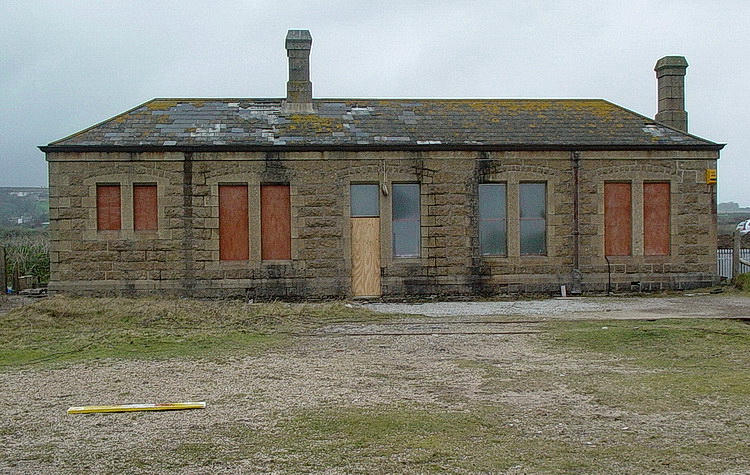 The station [was]  for many years was home to six old Pullman coaches that were formerly used as camping coaches.

Three of these were rescued and restored, and now provide sleeping accommodation at Petworth railway station, which has been converted into a guest house.

One was purchased privately, while the others were left to become derelict until broken up on site.

In 2006 the remains of these coaches was cleared away from the site to make way for nine holiday cottages, the old station has now been fully restored into a two bedroom bungalow currently owned by the developers. 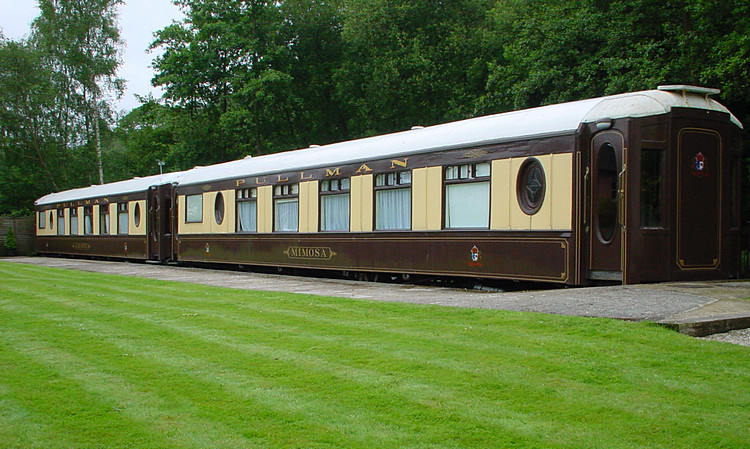 Above: two of the beautifully restored coaches at Petworth Station in 2002. 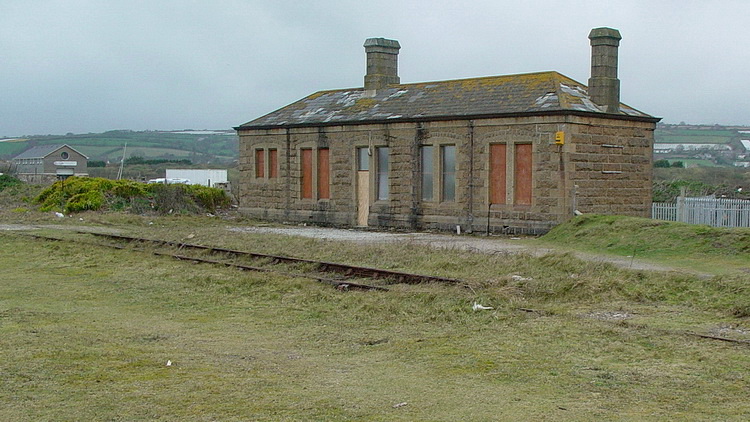 Station building view with overgrown siding in the foreground. 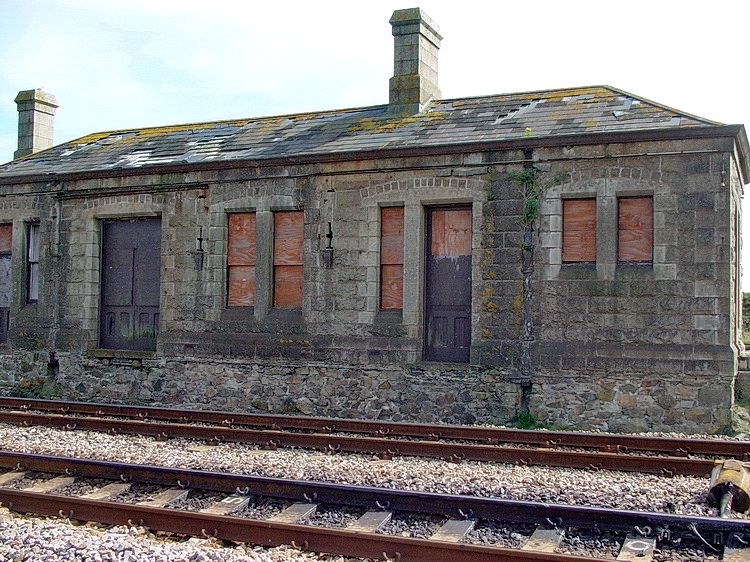 This trackside view shows that the platform has been removed, leaving the doorways suspended a couple of feet in the air. 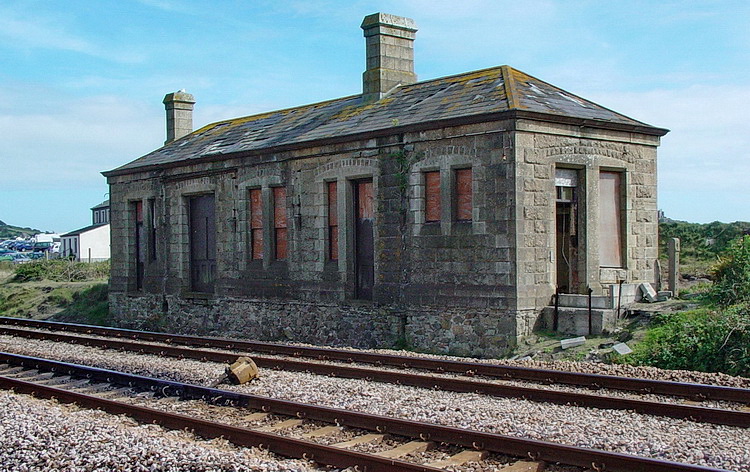 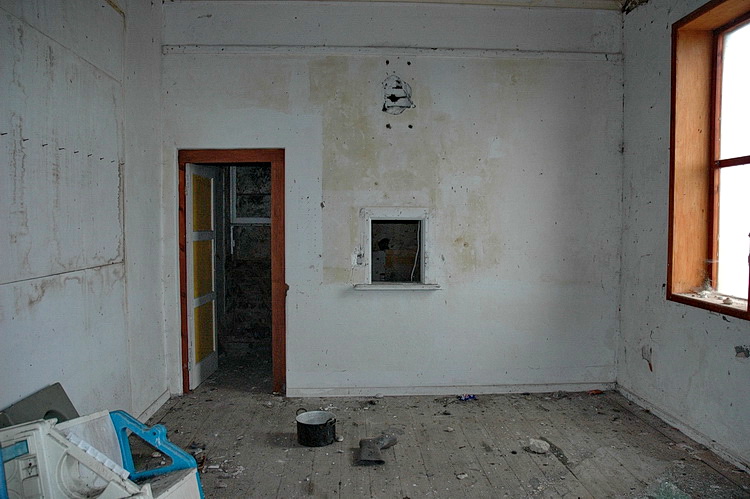 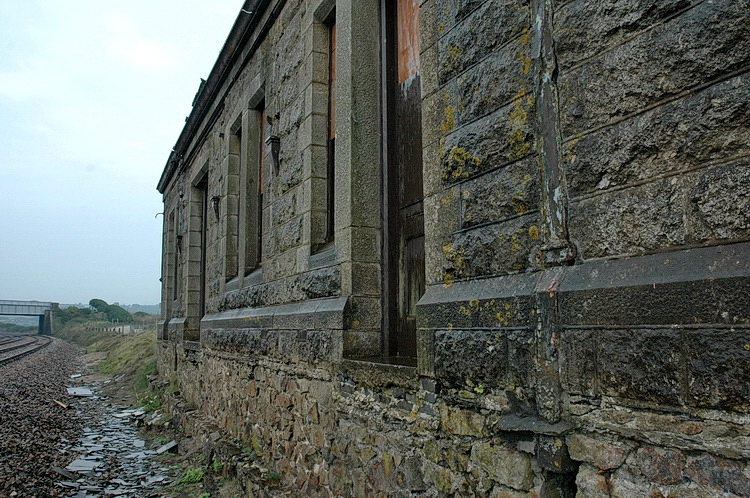 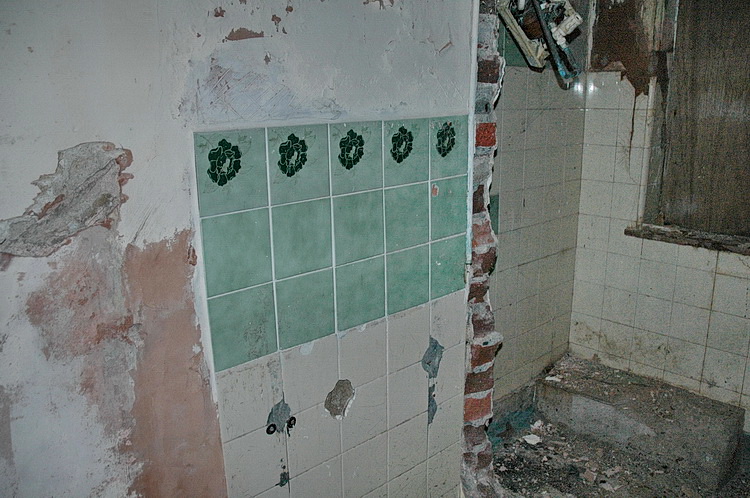 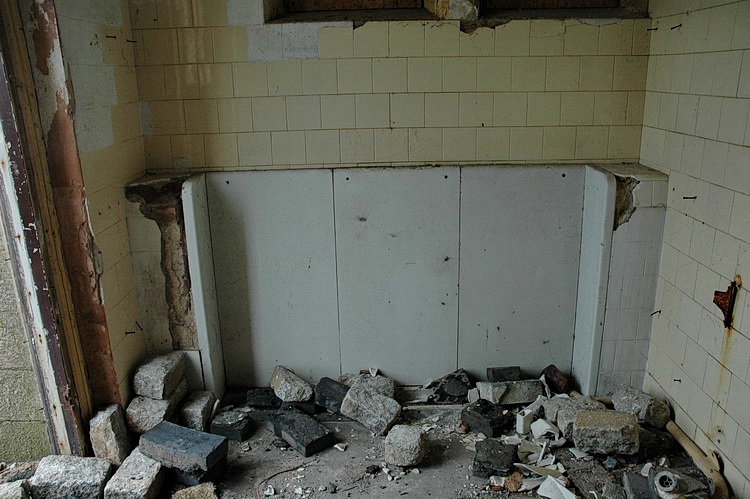 The men’s urinal was pretty much intact. 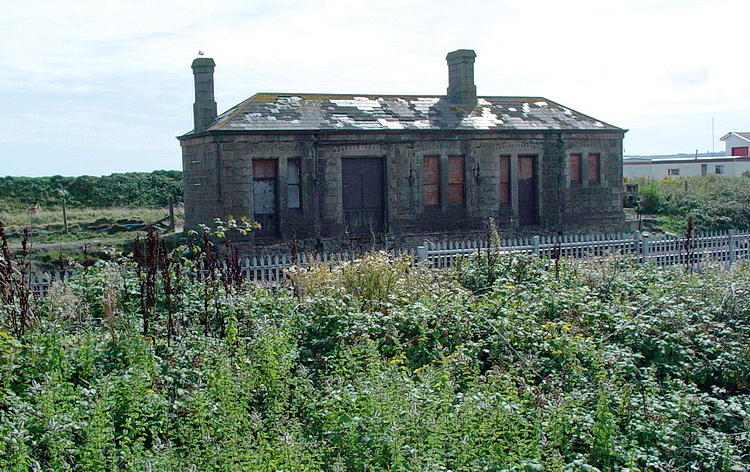 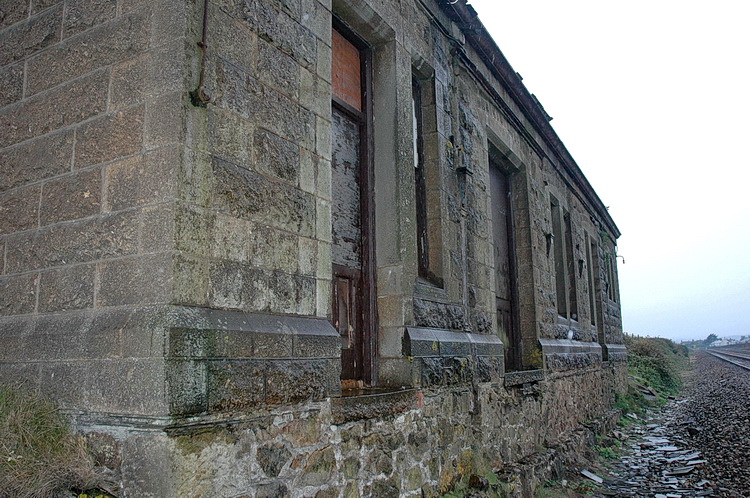 Despite being unused for decades, the stone work was in excellent condition – a testament to the original builders. 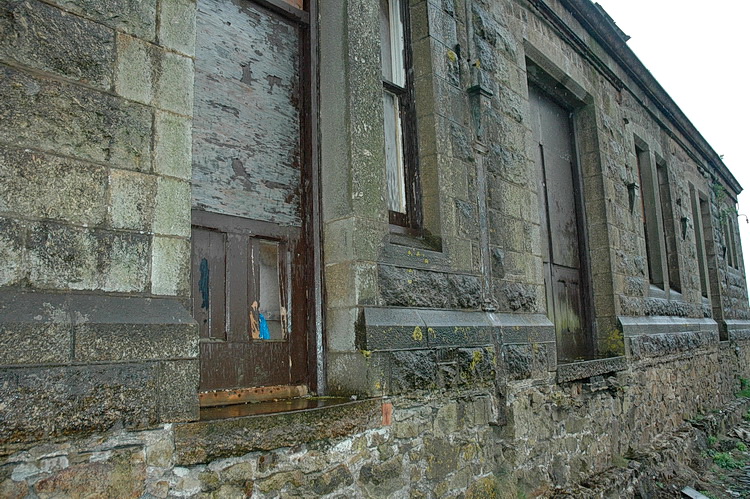 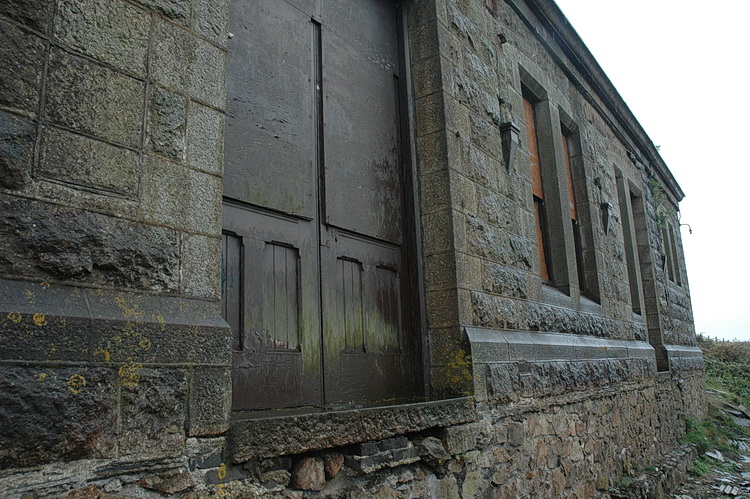 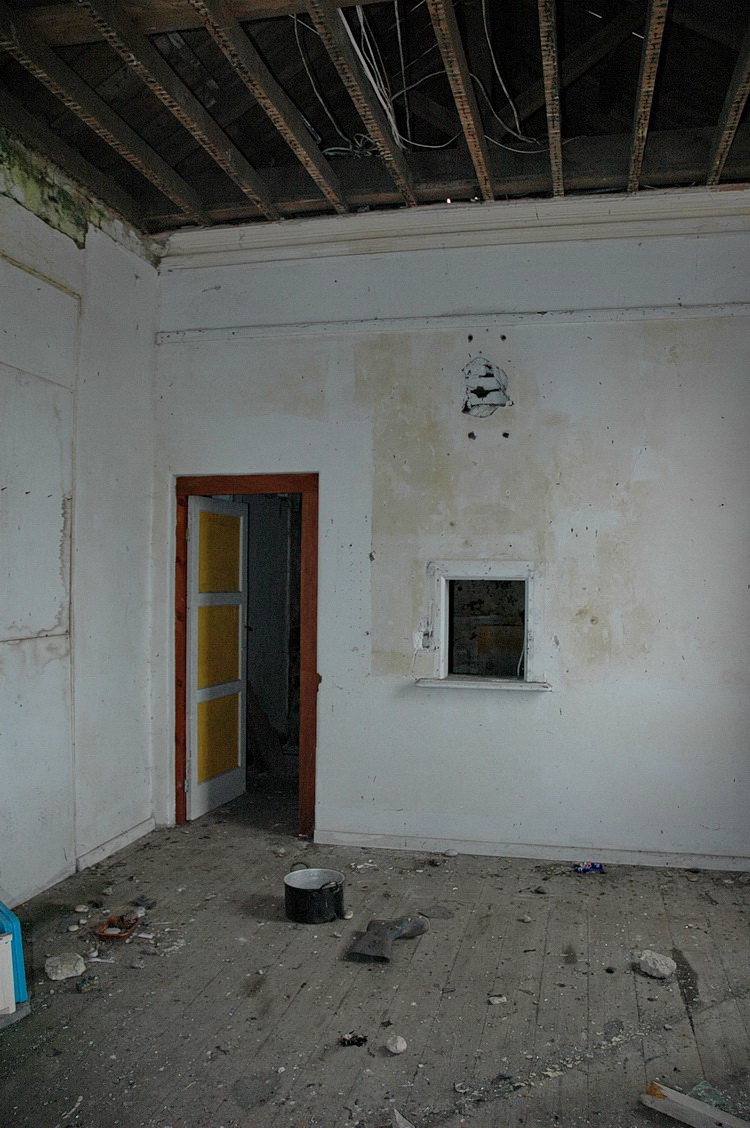 Another view of the former booking office.  I’m guessing that a clock was located above the ticket window, 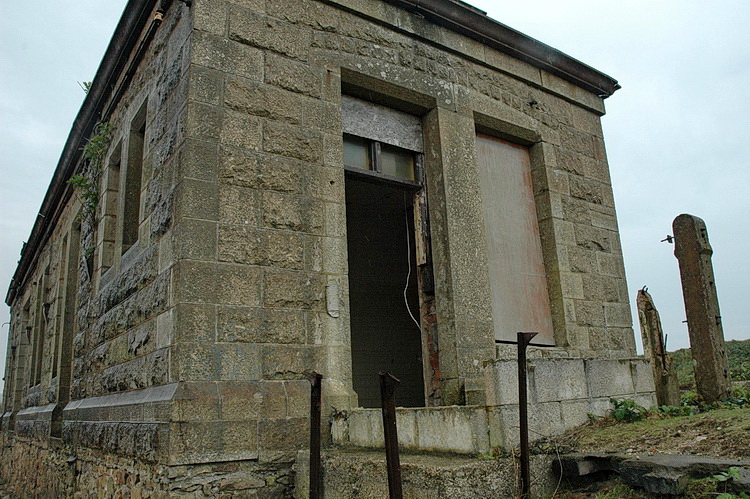 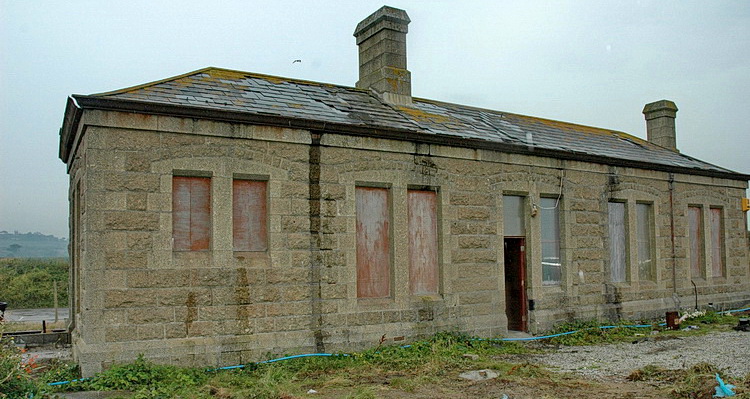 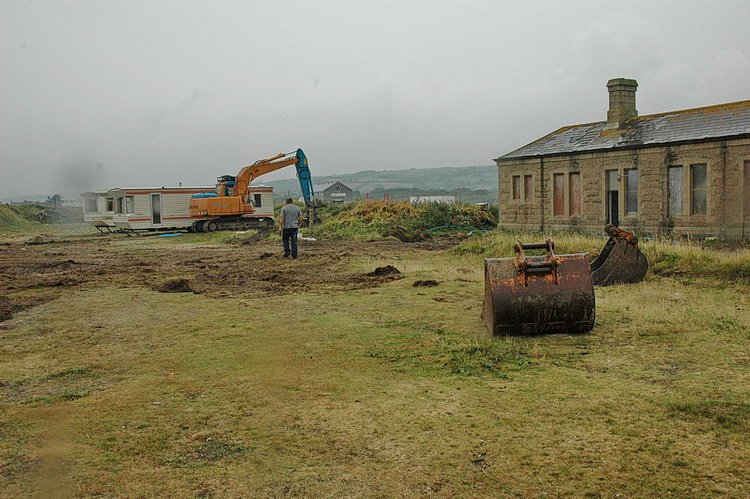 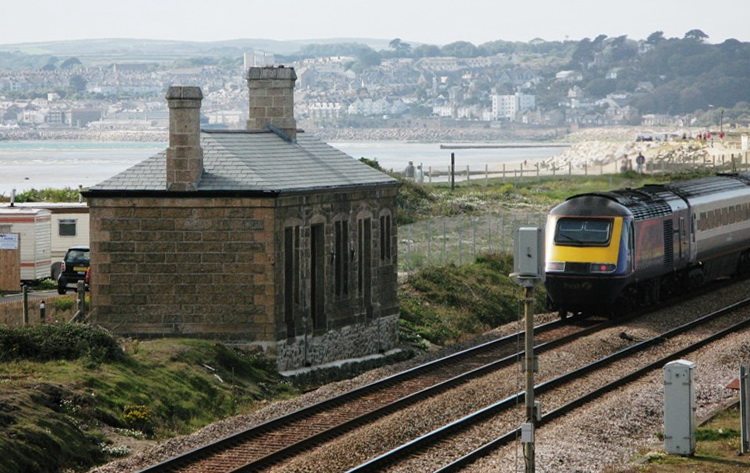 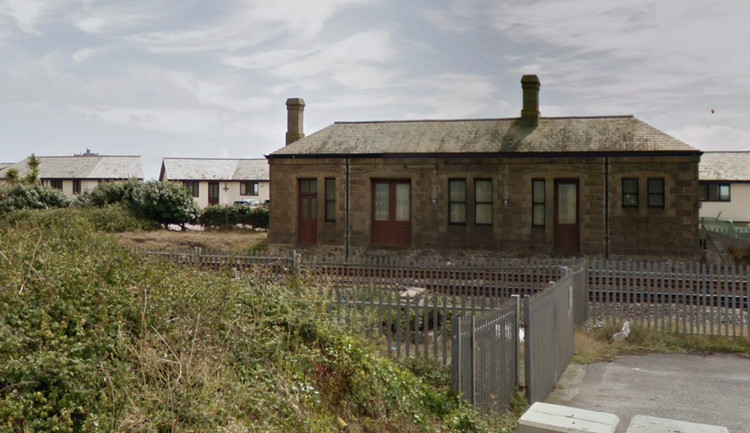 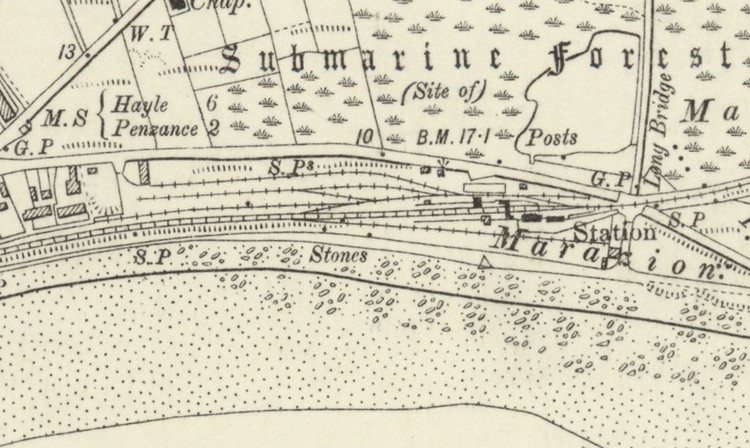 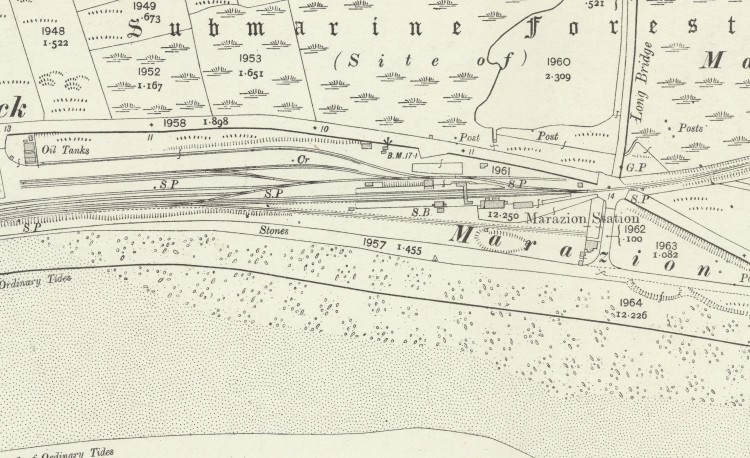 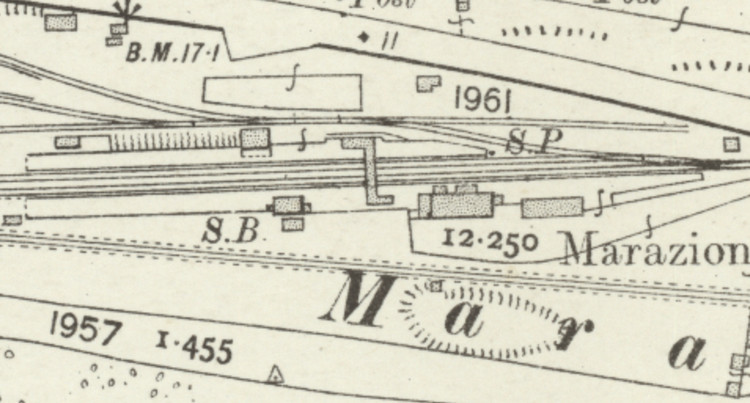