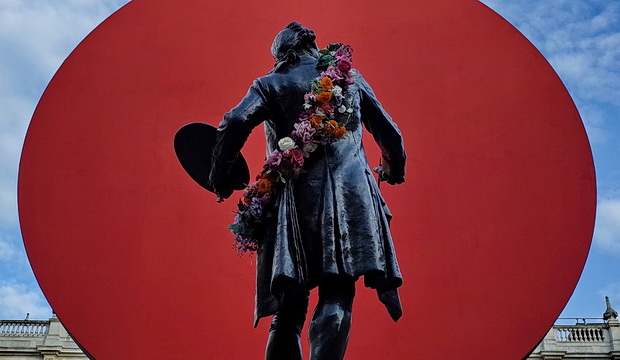 The celebrations for the Royal Academy’s 250th Summer Exhibition sees this striking sculpture by Anish Kapoor dominating the courtyard outside Burlington House in central London. 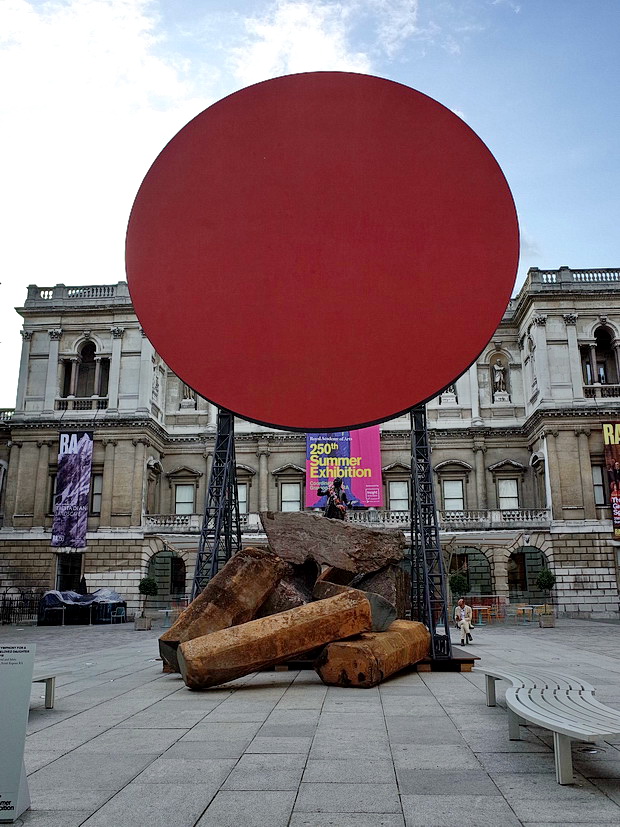 Comprising of a huge pile of stones and boulders underneath a metal frame holding a red fabric disc, the monumental work is entitled Symphony for a Beloved Daughter. 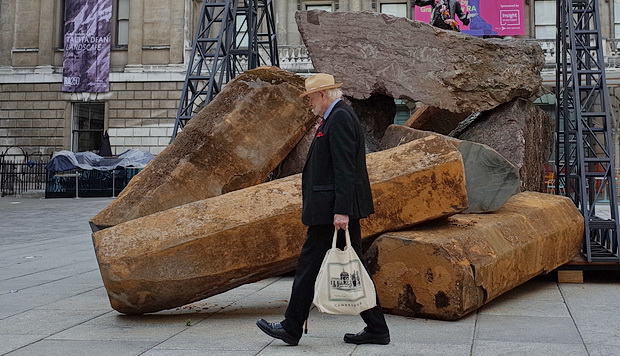 He went on to teach at Wolverhampton Polytechnic in 1979 and in 1982 was Artist in Residence at the Walker Art Gallery, Liverpool.

Kapoor’s first solo exhibition was held at Patrice Alexandre, Paris in 1980. His international reputation was quickly established, with a string of solo shows being held annually in countries around the world.

He represented Britain, along with Stephen Farthing and Bill Woodrow, in the Paris Biennale in 1982, and again in 1990 at the Venice Biennale, for which he was awarded Premio Duemila.

The following year he won the Turner Prize Award. Kapoor’s work has also been included in many key international group exhibitions since 1974.

Anish Kapoor was elected Royal Academician in 1999 and has been awarded Honorary Fellowships by the London Institute and Leeds University (1997), University of Wolverhampton (1999) and the Royal Institute of British Architects (2001). He lives and works in London. 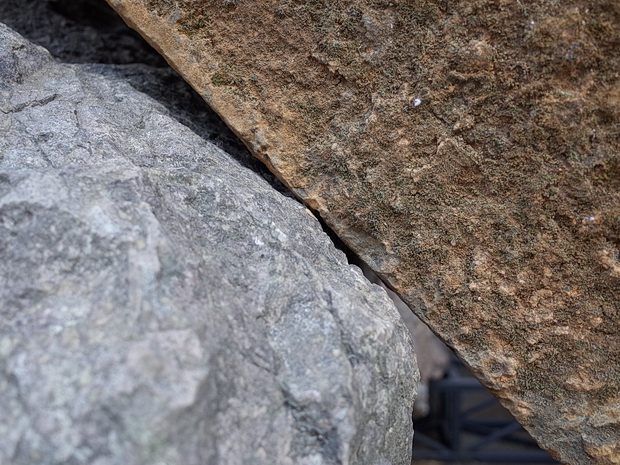 Here’s more photos of the work, which is free to view. 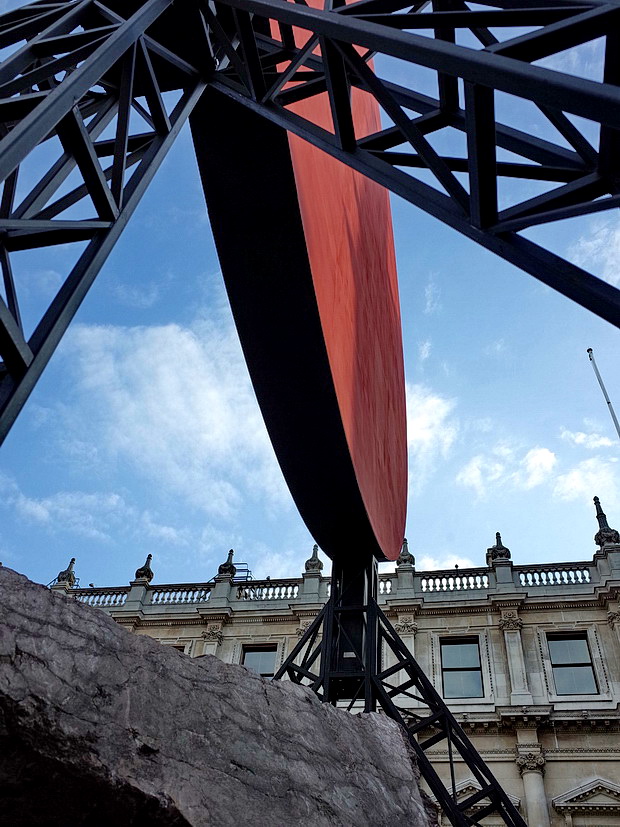 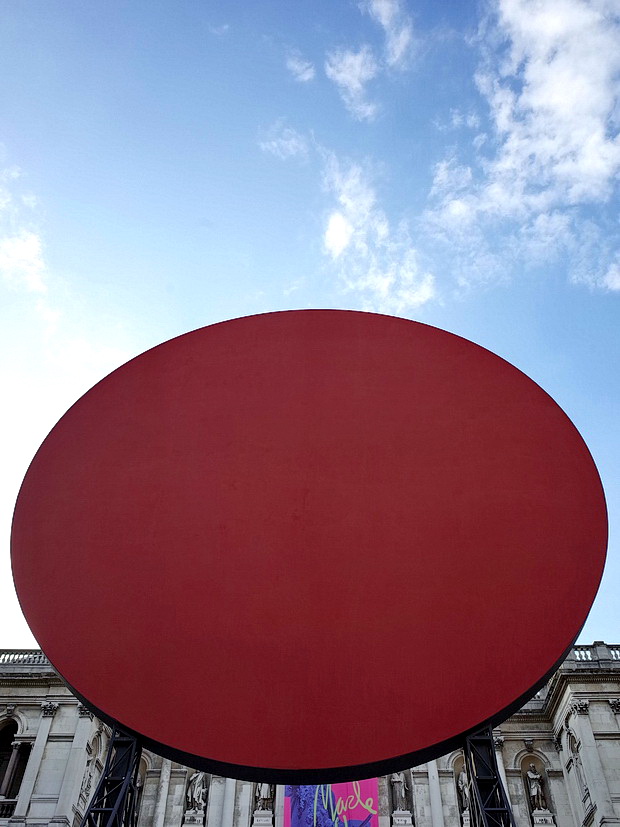 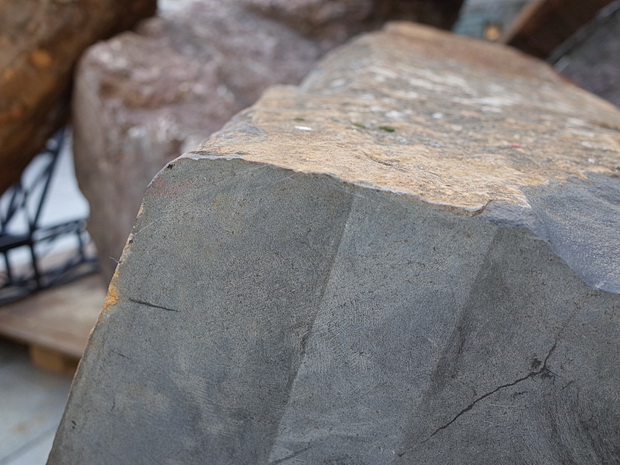 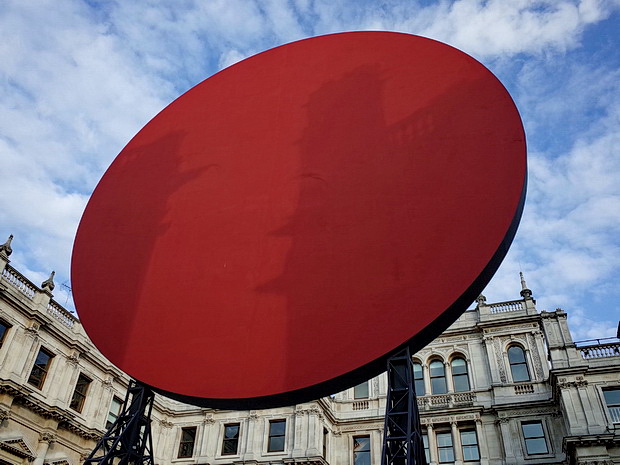 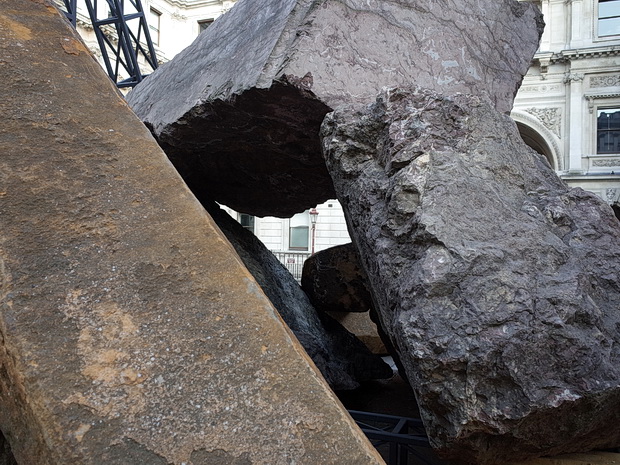 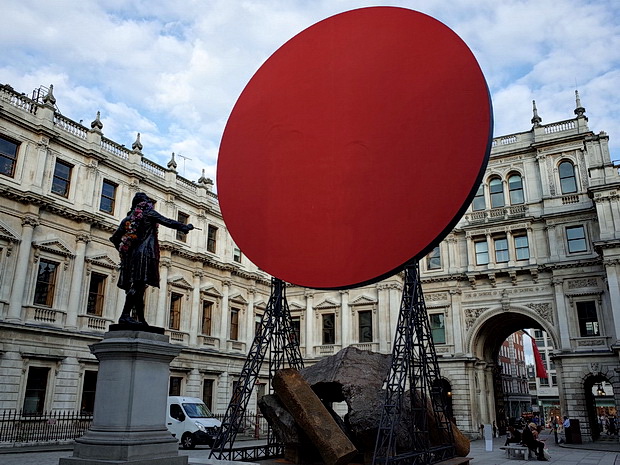 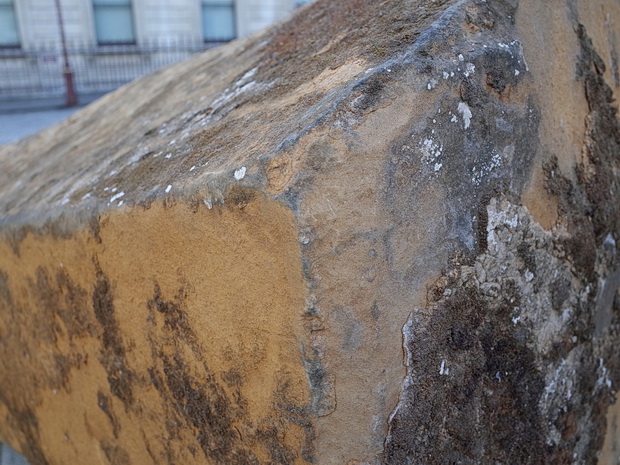 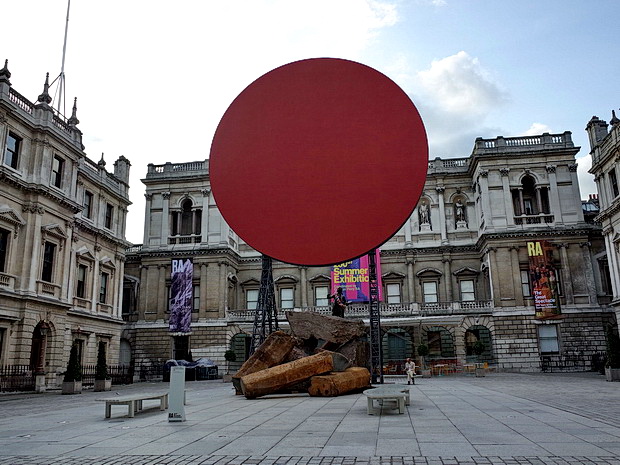 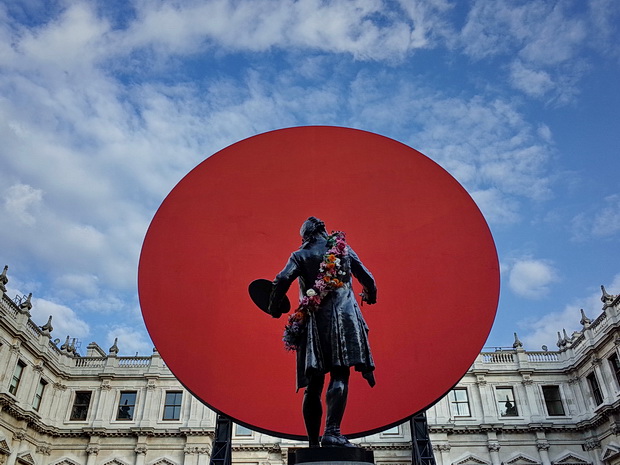 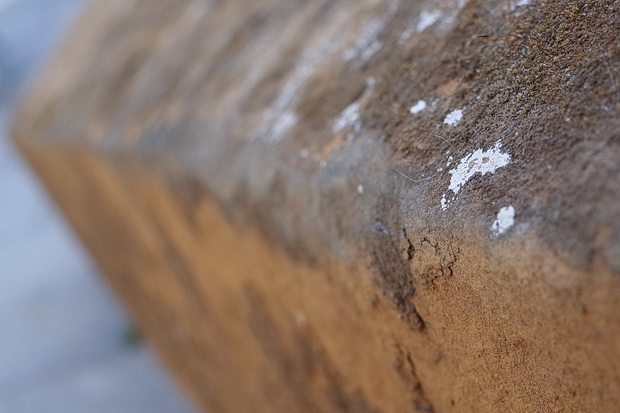 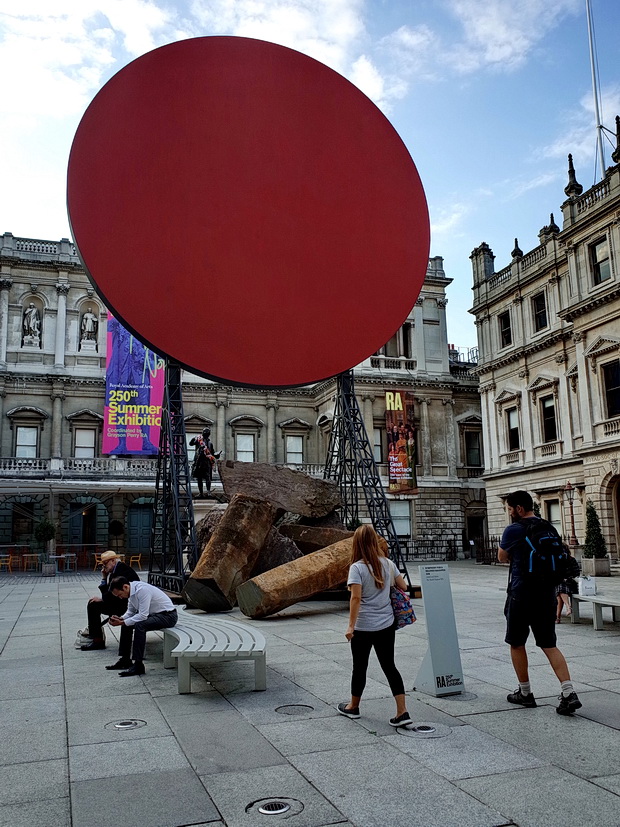 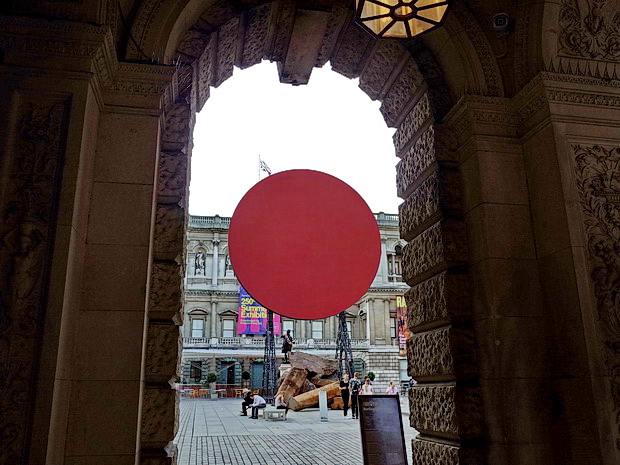 One Comment on “In photos: Anish Kapoor’s Symphony for a Beloved Daughter at the Royal Academy, London, July 2018”