Located close to Sunset Boulevard in LA’s Eastside can be found the lovely Echo Park, a small public space dominated by a large lake. 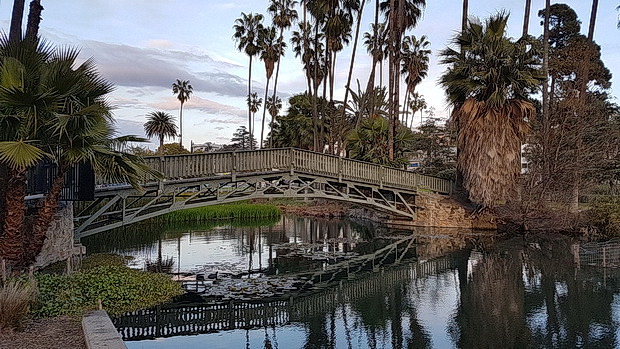 The lake in Echo Park has been around since 1860 and was originally used as a drinking water reservoir, and then as a recreational park with canoes and fishing. 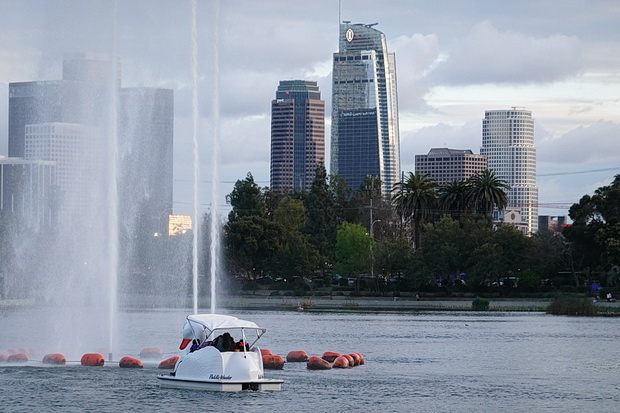 Today you can hire a pedal boat shaped like an oversized swan and slosh around the large central fountain.

In the background you can see the downtown Los Angeles skyline. 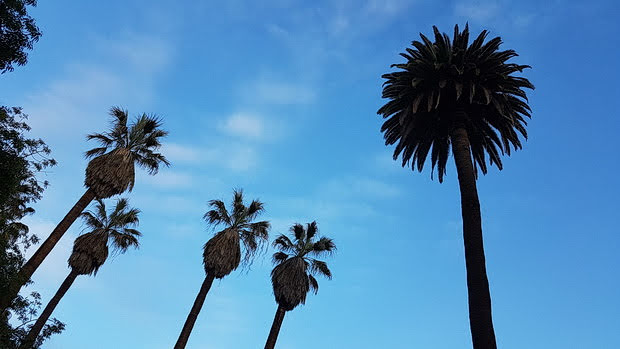 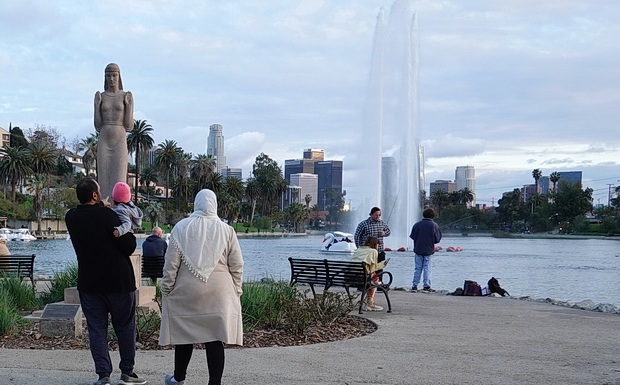 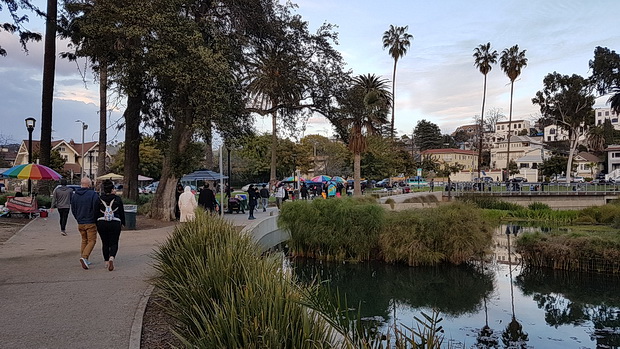 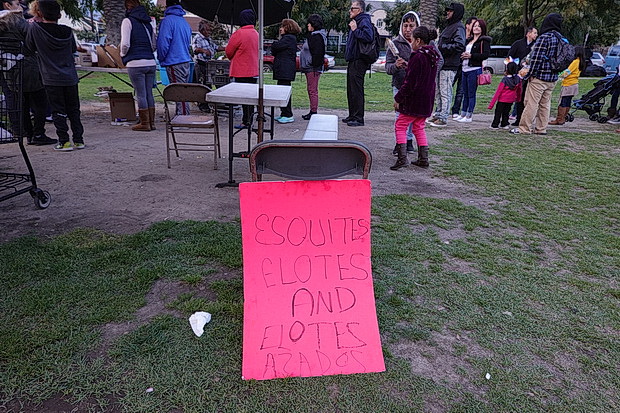 There’s lot of little food and clothes stalls scattered around the park. 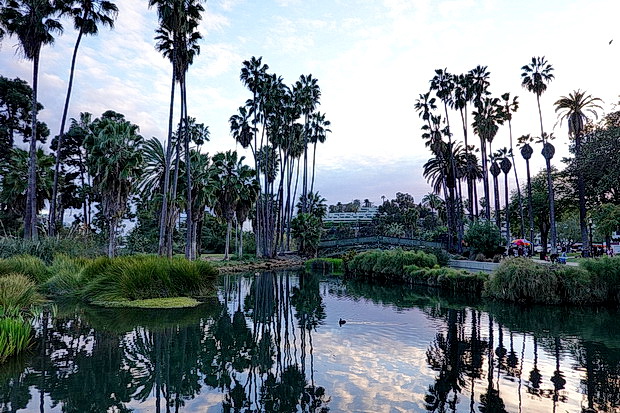 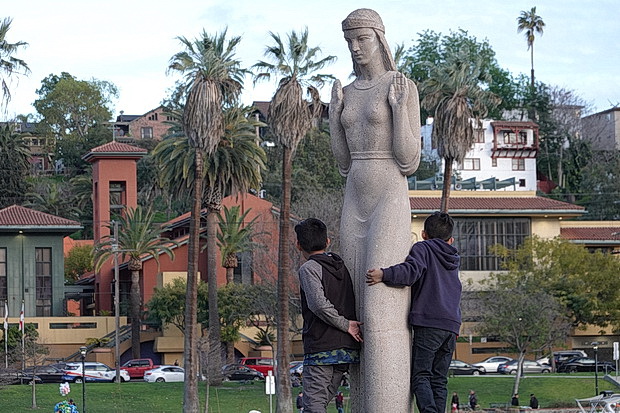 Standing on a small peninsula is this striking statue, known locally as the Lady Of The Lake.

Sculpted in the Art Deco style by artist Ada Mae Sharpless, the statue’s official name is “Nuestra Reina de Los Angeles” (Queen of the Angels), and was given as a gift to the city of Los Angeles in 1935. Read more here. 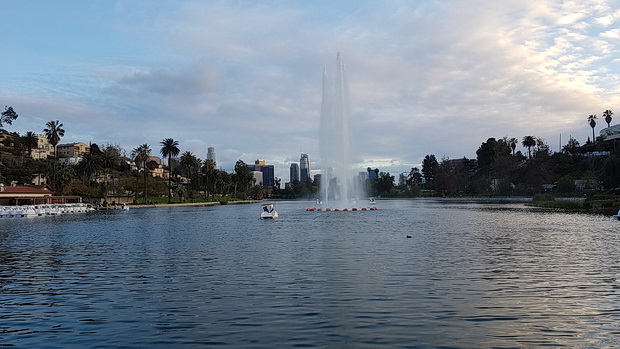 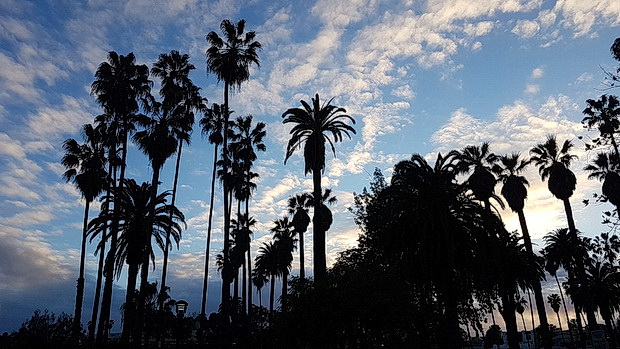 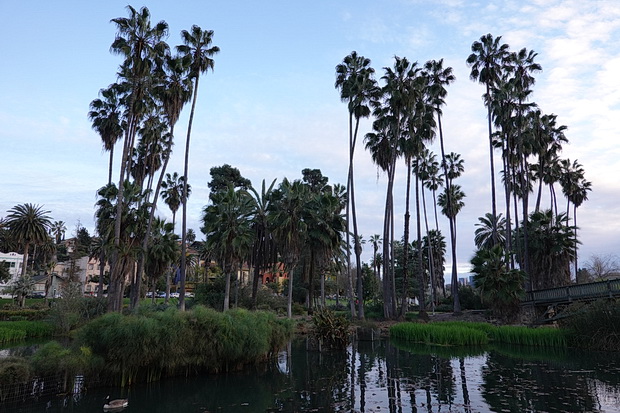 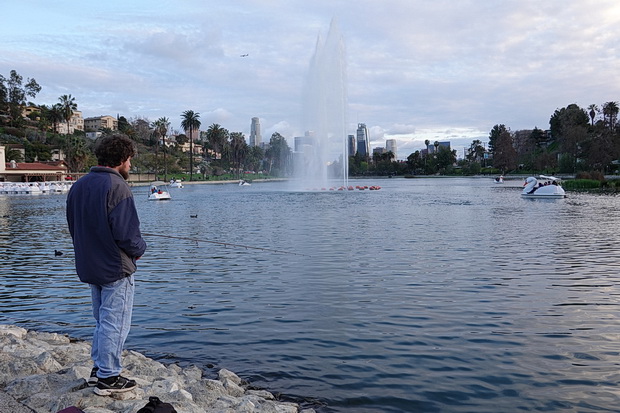 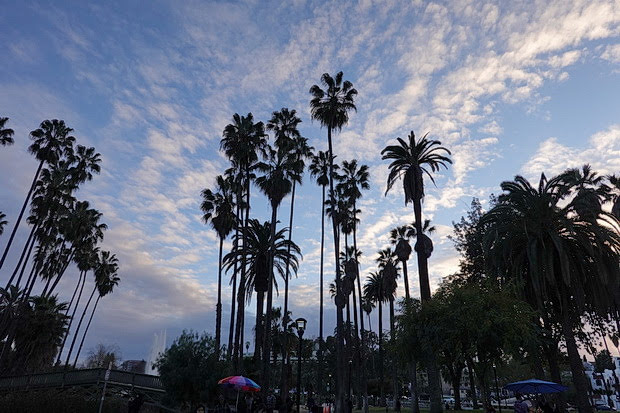 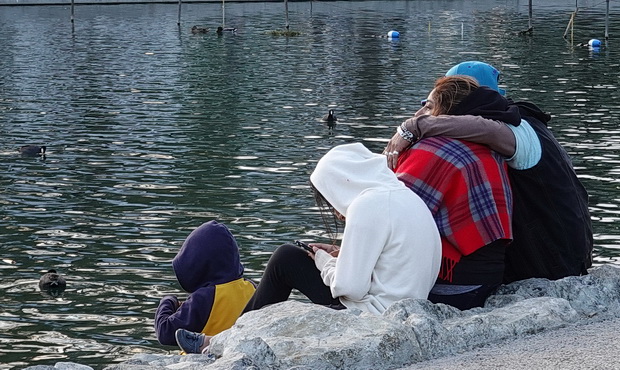 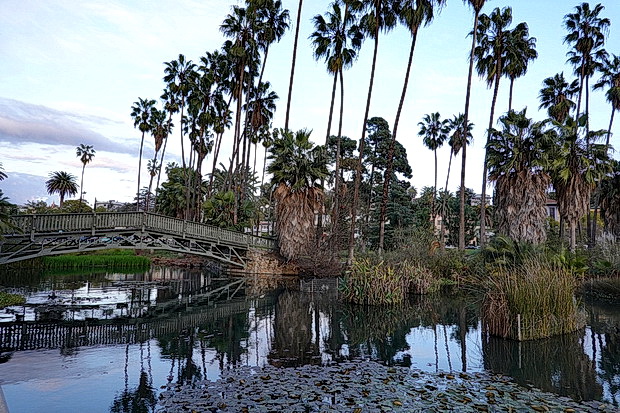 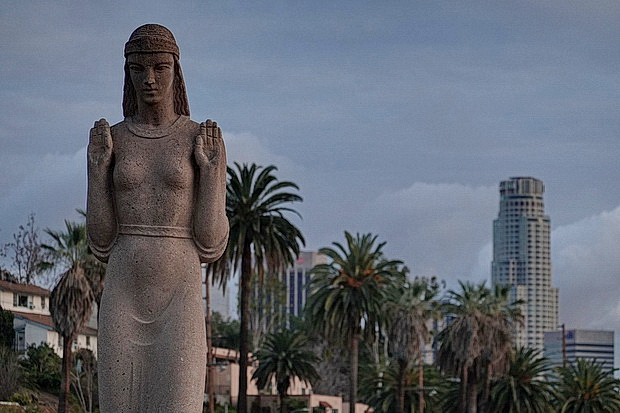 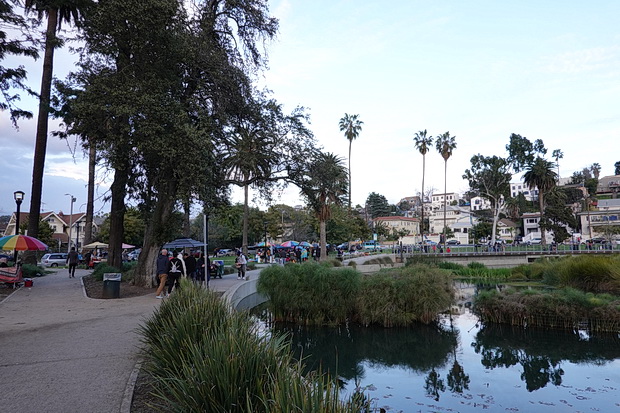 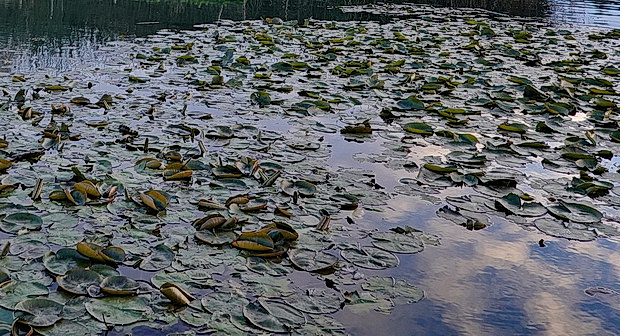 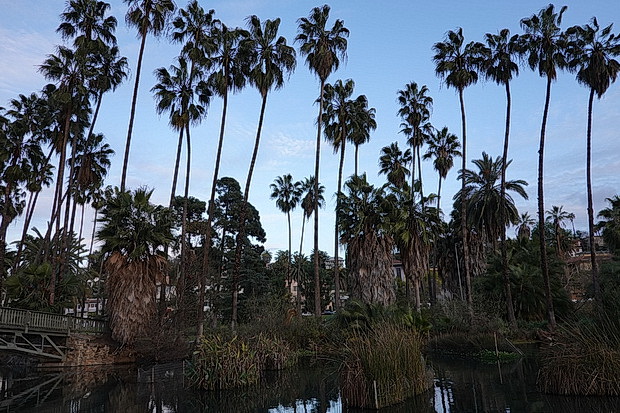 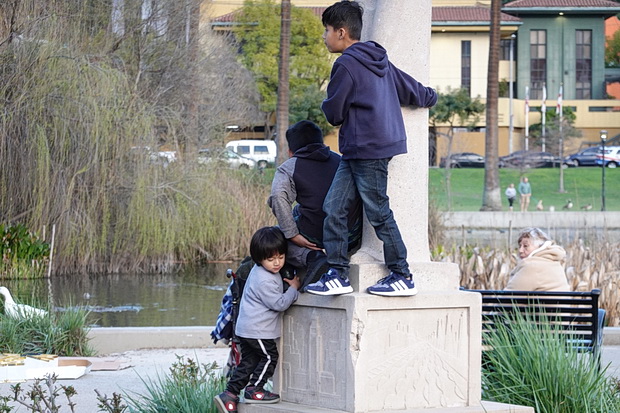 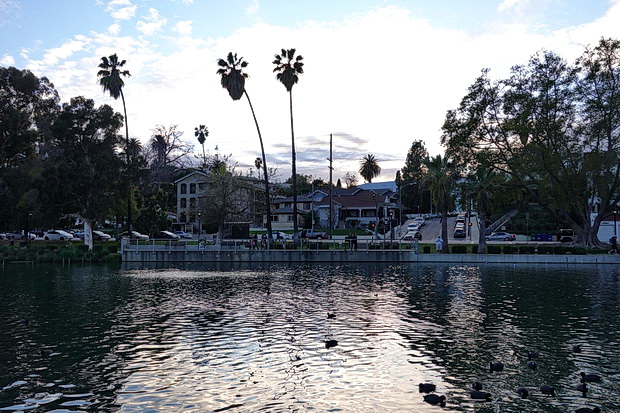 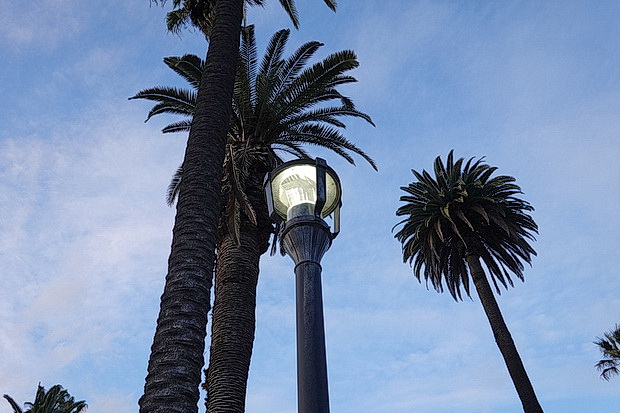 More details about the park