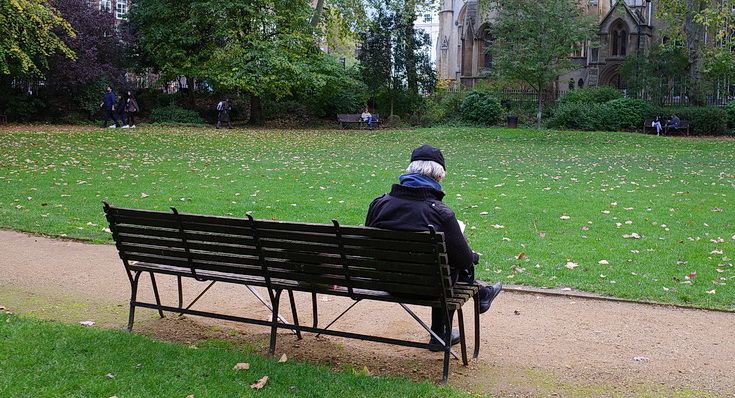 During the lockdown, I pretty much visited every park – big or small – within three miles of Brixton, but this time I’ve travelled further afar and taken a look around Gordon Square, a small green space in Bloomsbury. 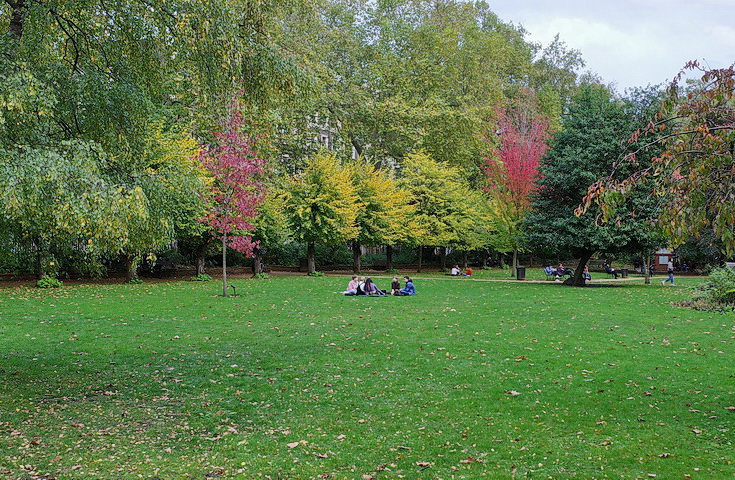 Owned by the University of London, the park is part of the Bedford Estate and was designed as one of a pair with the nearby Tavistock Square which has the same dimensions .

The square was developed by master builder Thomas Cubitt in the 1820s, with the central garden originally for the private use of the residents of the surrounding houses.

Named after the second wife of the 6th Duke of Bedford, Lady Georgiana Gordon, daughter of Alexander Gordon, 4th Duke of Gordon,  the square was refurbished in 2007. 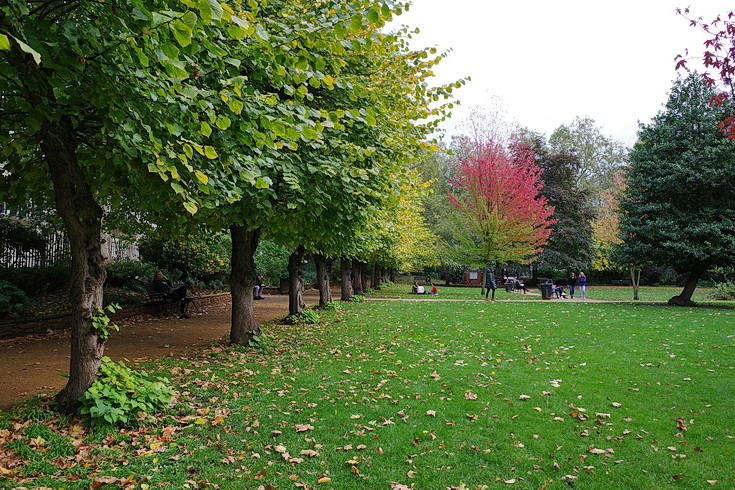 The university website has details about the park’s literary and art connections:

Gordon Square is often considered the centre of the infamous Bloomsbury Group, the set of English writers, intellectuals, philosophers and artists.

After marrying Clive and Vanessa Bell lived at number 46 until 1917, when economist John Maynard Keynes moved in. 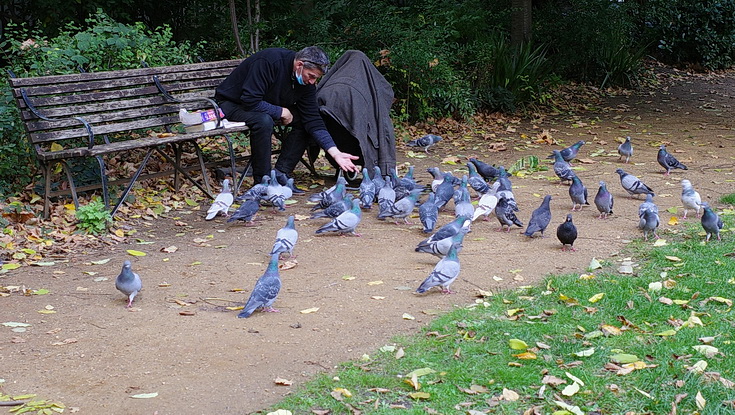 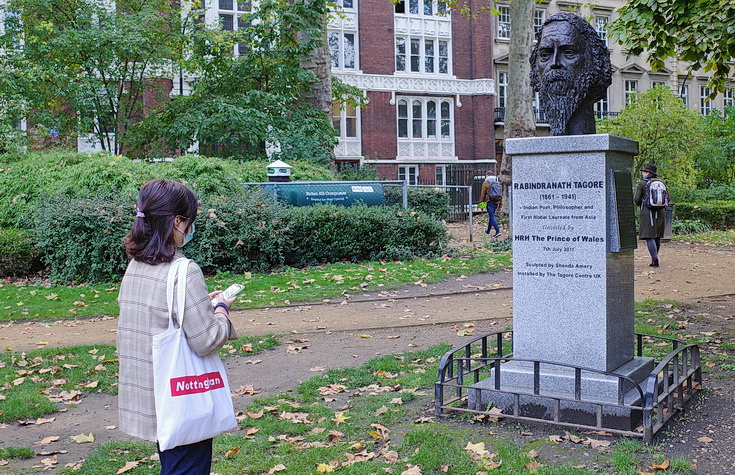 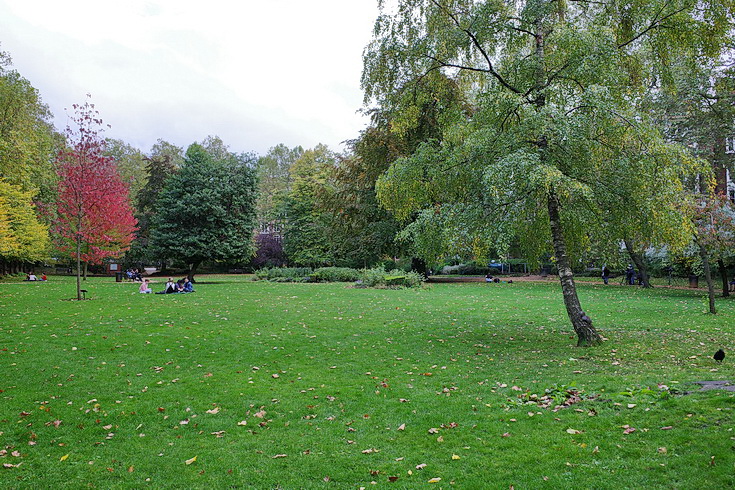 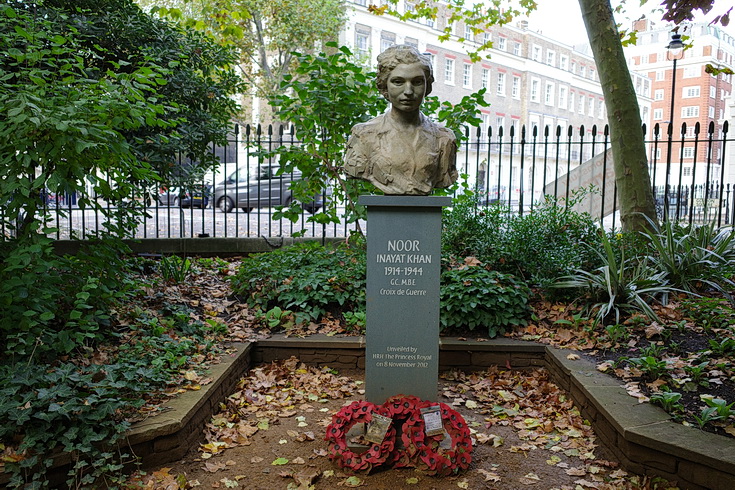 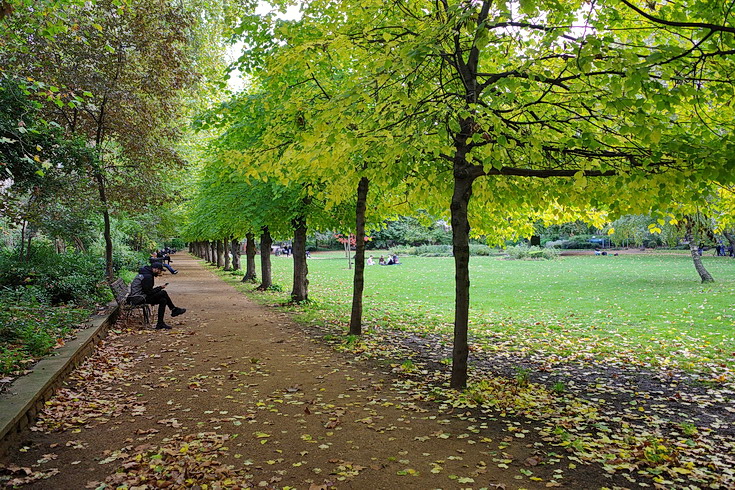 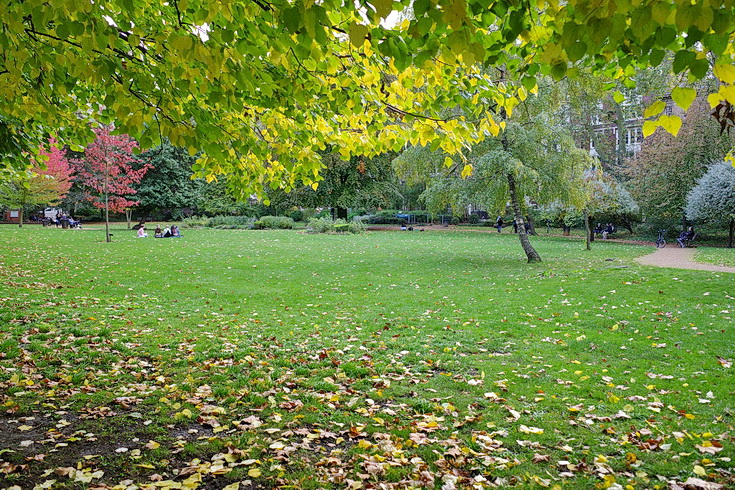 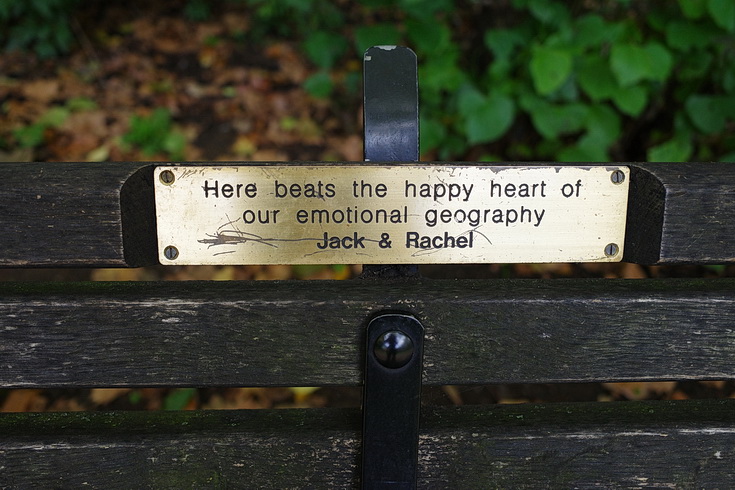 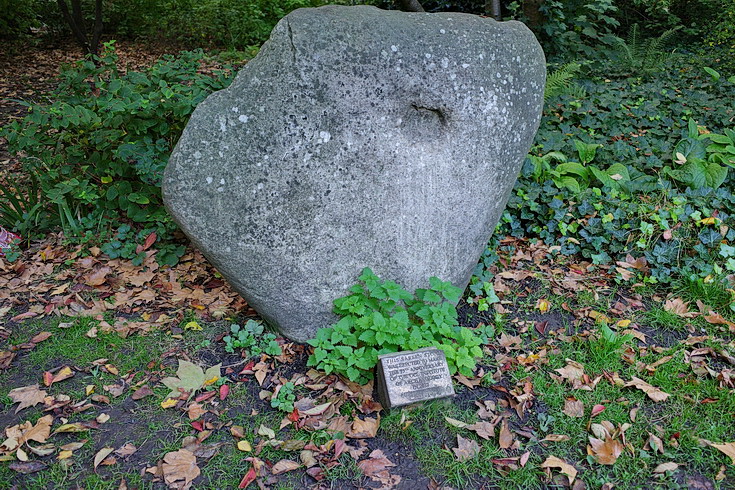 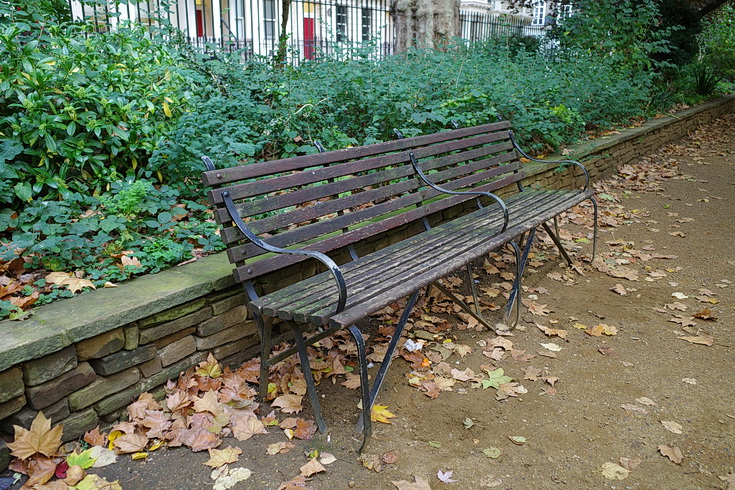 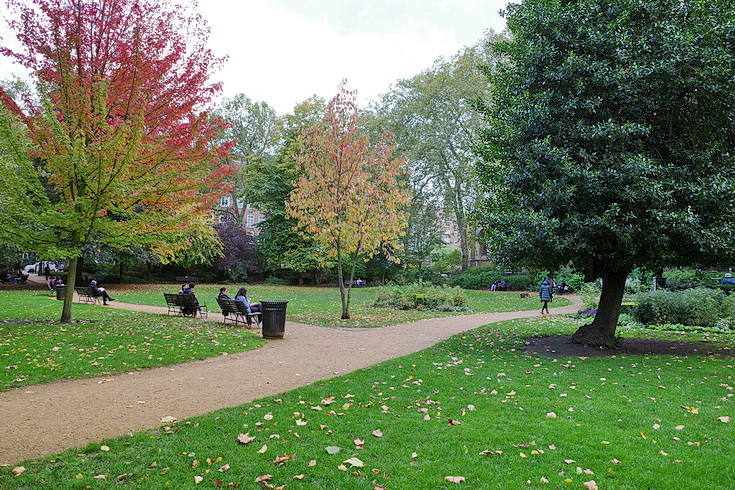 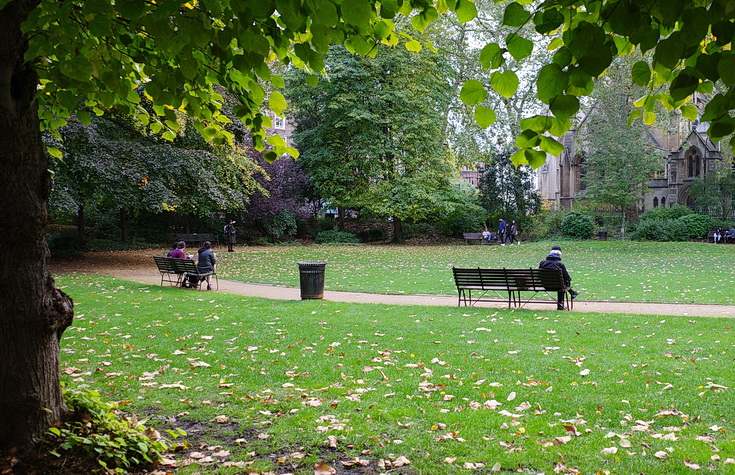 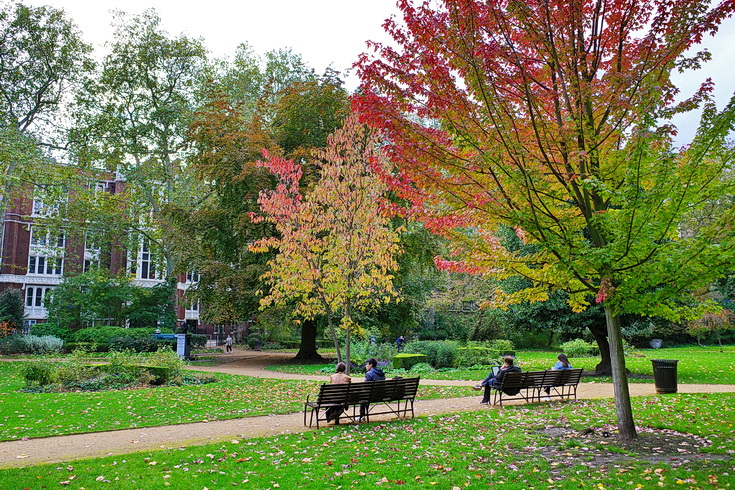 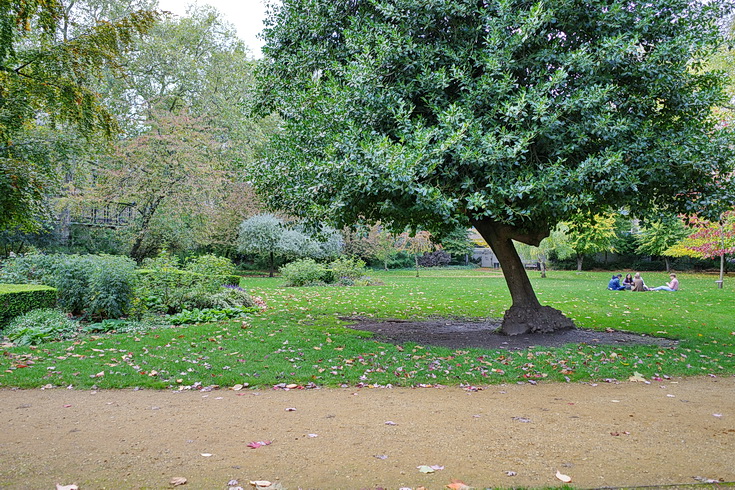 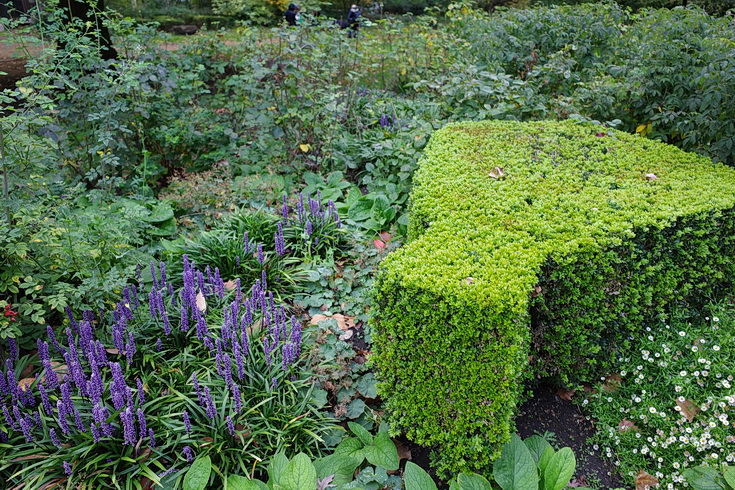 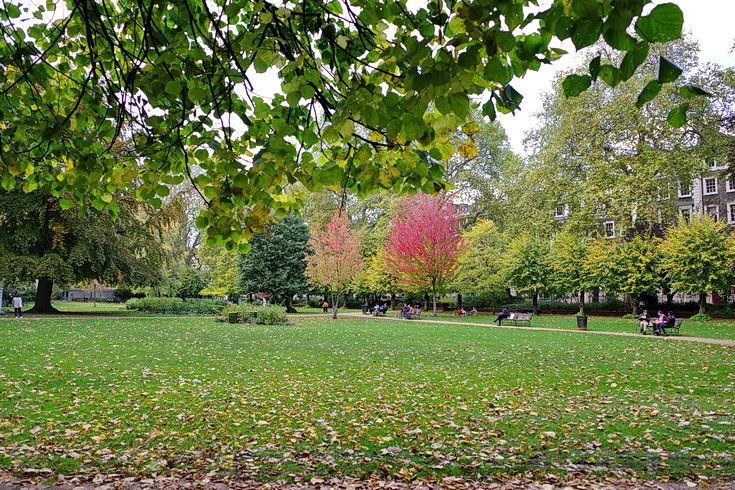 Join in with the forum chat