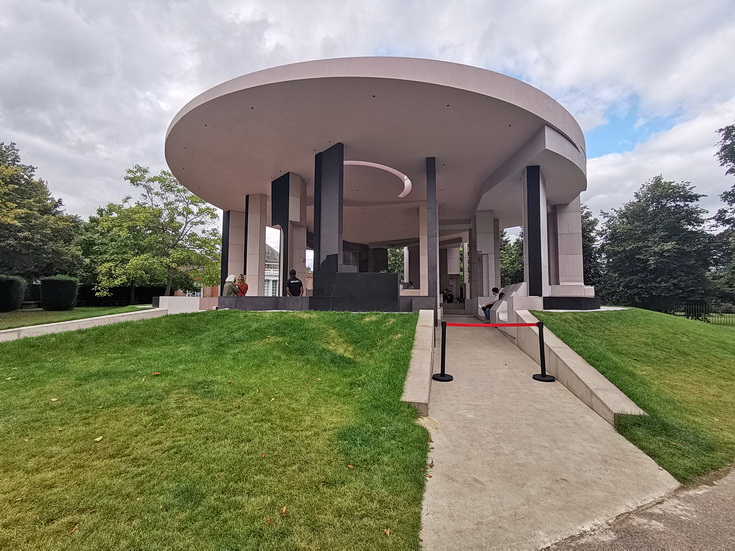 The 20th Serpentine Pavilion is designed by Johannesburg-based practice Counterspace, directed by Sumayya Vally, and can be seen in Hyde Park until the 17th October 2021. 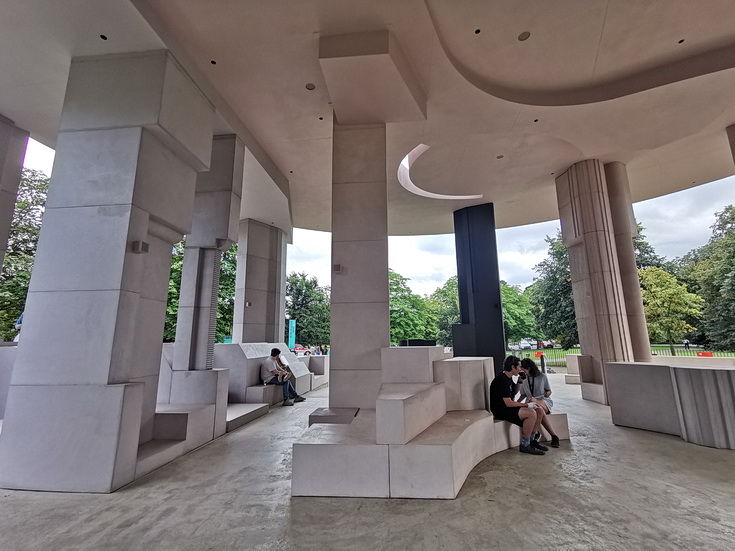 The Pavilion’s design is based on past and present places of meeting, organising and belonging across several London neighbourhoods significant to diasporic and cross-cultural communities, including Brixton, Hoxton, Tower Hamlets, Edgware Road, Barking and Dagenham and Peckham, among others.

Responding to the historical erasure and scarcity of informal community spaces across the city, the Pavilion references and pays homage to existing and erased places that have held communities over time and continue to do so today.

Among them are: some of the first mosques built in the city, such as Fazl Mosque and East London Mosque, cooperative bookshops including Centerprise, Hackney; entertainment and cultural sites including The Four Aces Club on Dalston Lane, The Mangrove restaurant and the Notting Hill Carnival.

The forms in the Pavilion are a result of abstracting, superimposing and splicing elements from architectures that vary in scales of intimacy, translating the shapes of London into the Pavilion structure in Kensington Gardens. Where these forms meet, they create a new place for gathering in the Pavilion.

The Pavilion is built of reclaimed steel, cork and timber covered with micro-cement. The varying textures, hues of pink and brown are drawn directly from the architecture of London and reference changes in quality of light. 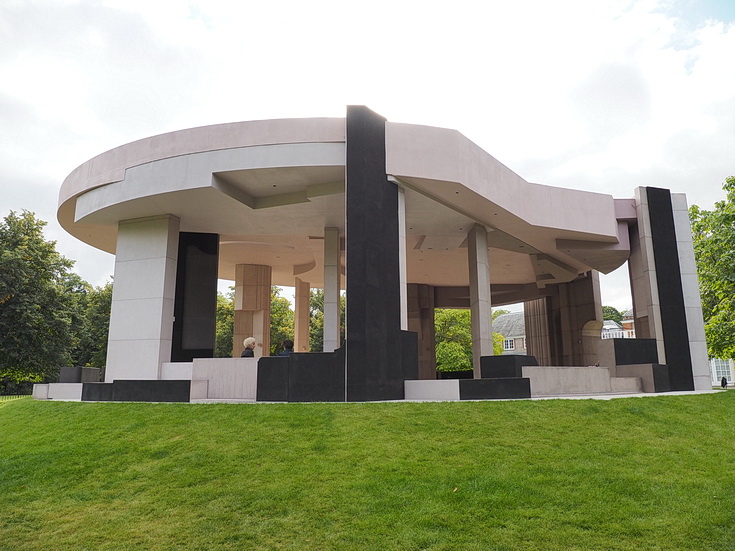 Here’s some photos from my visit: 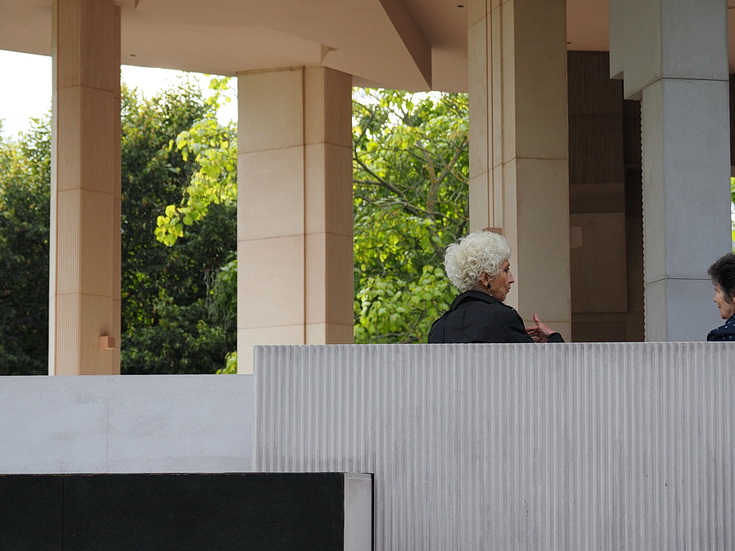 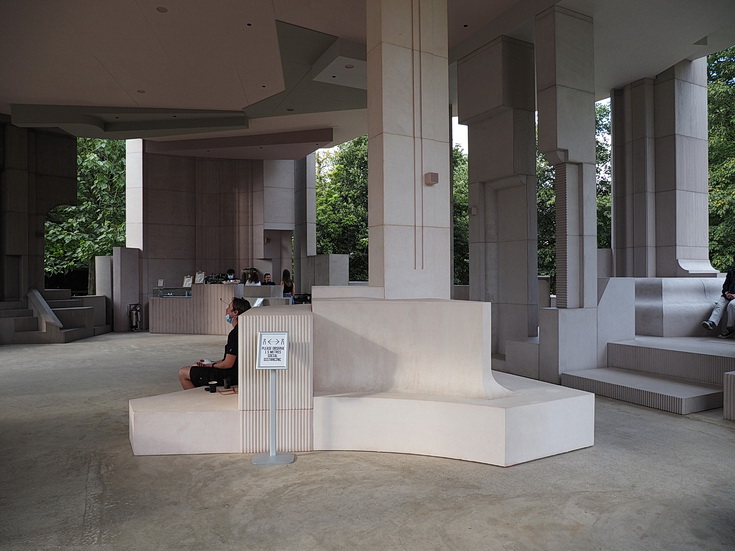 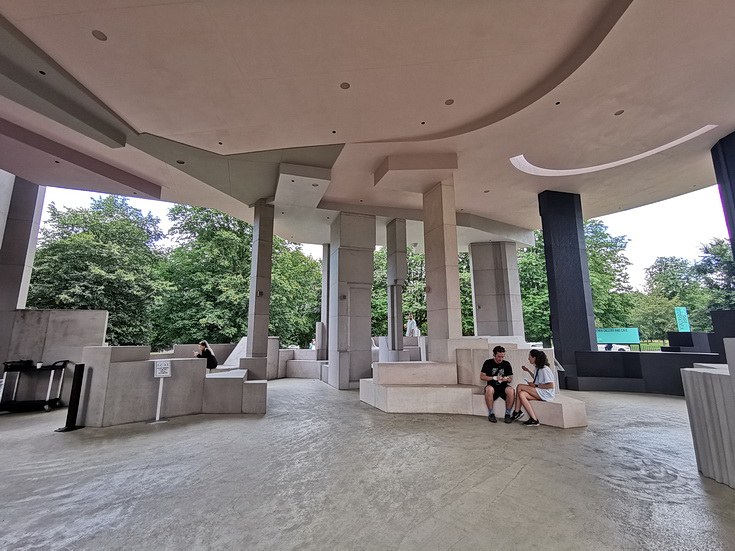 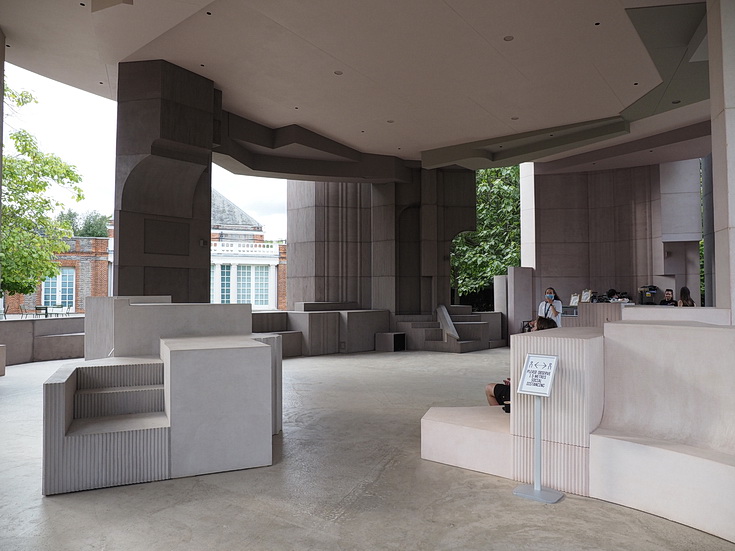 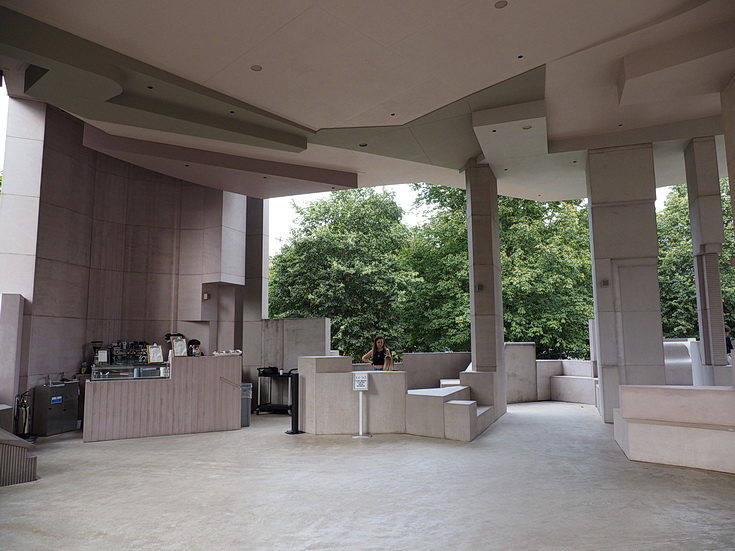 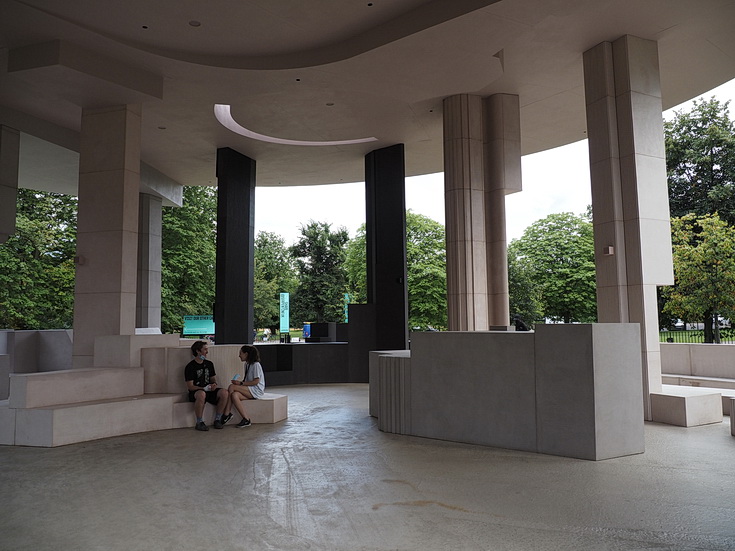 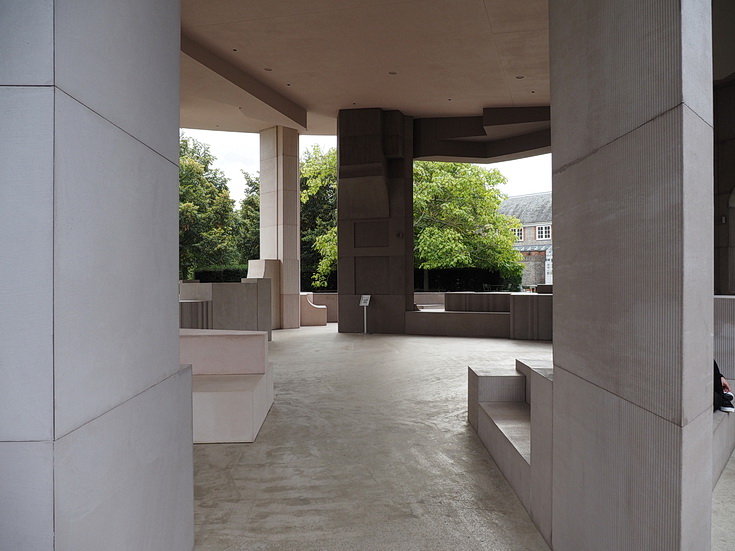 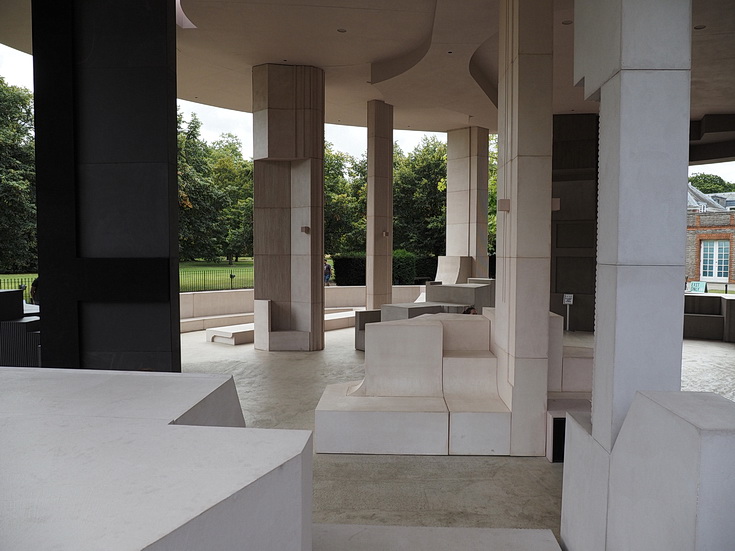 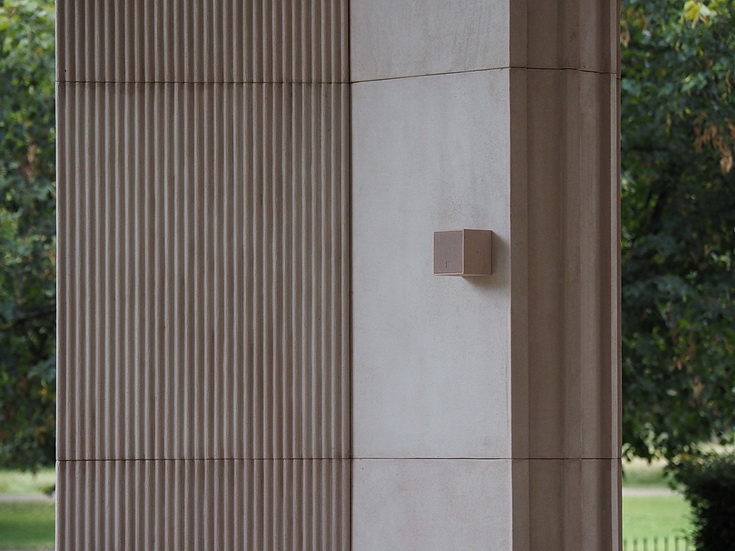 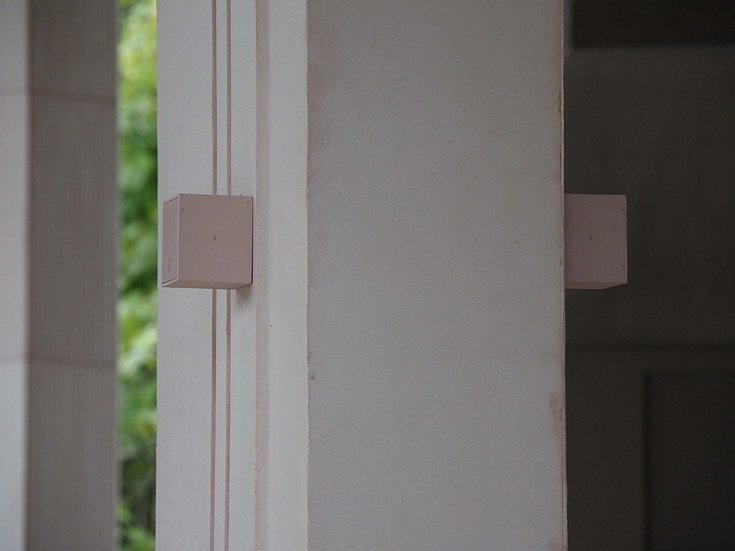 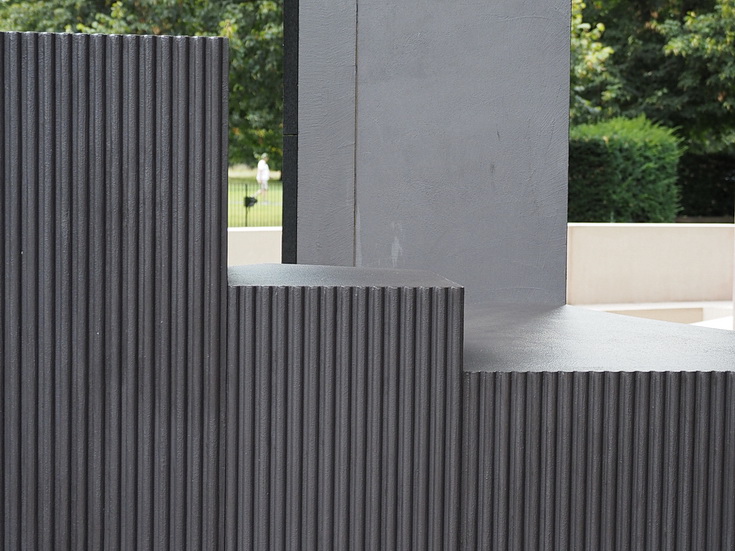 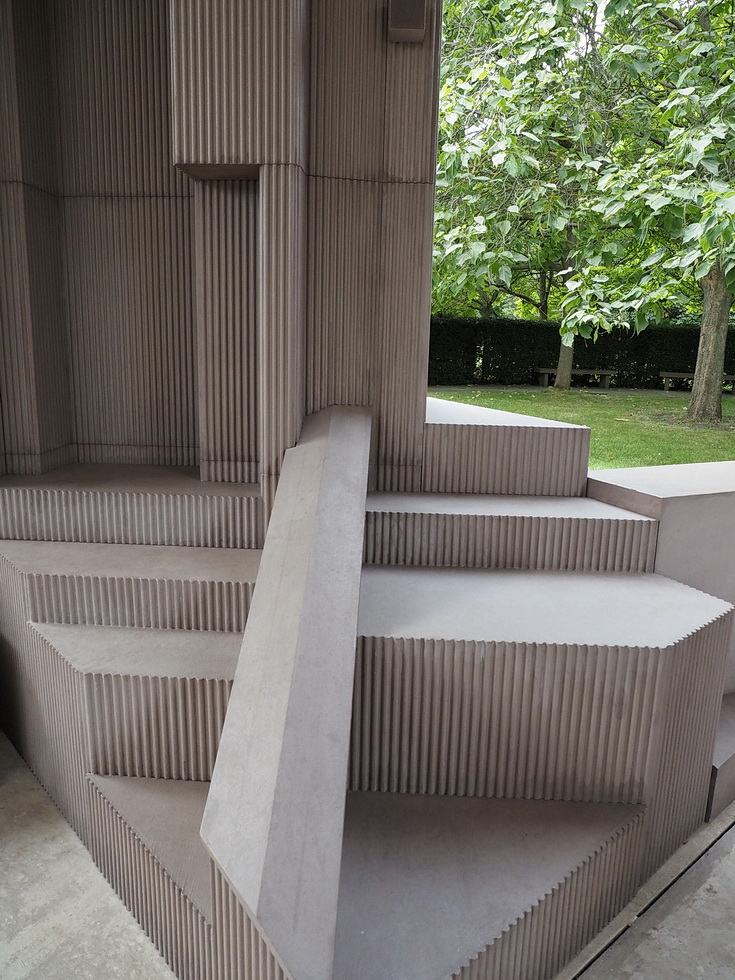 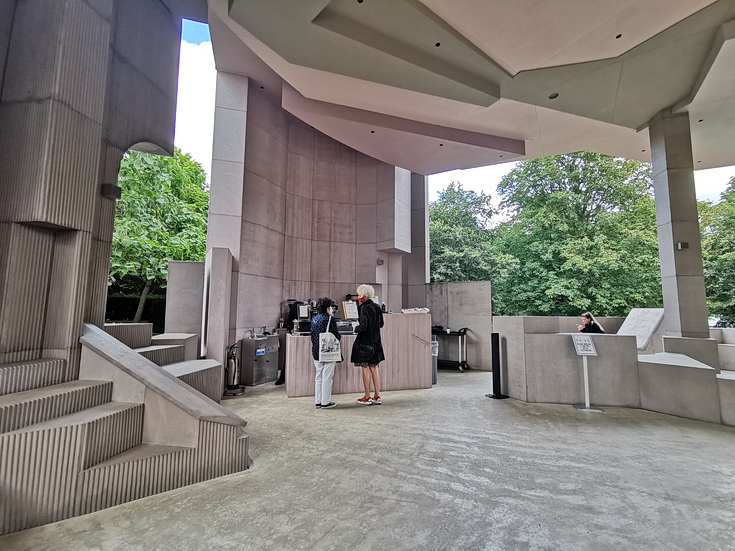 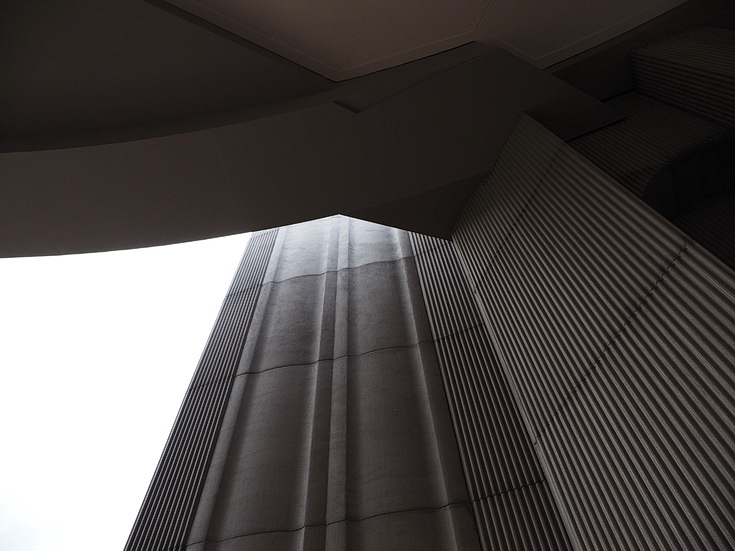 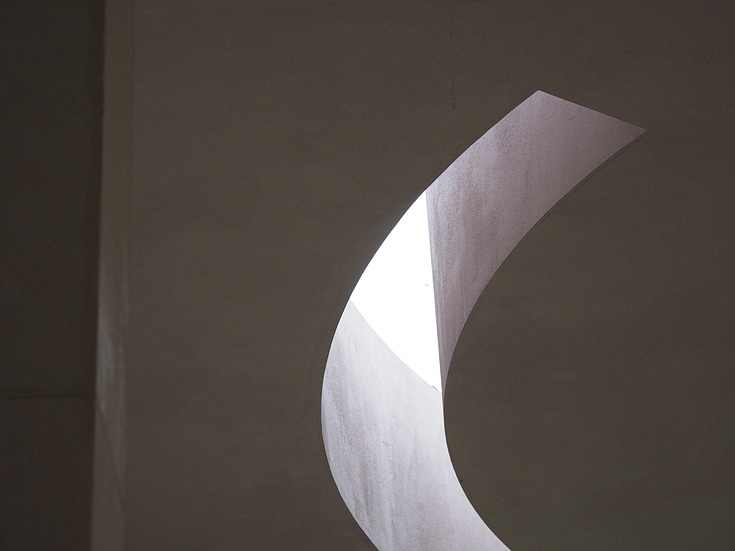 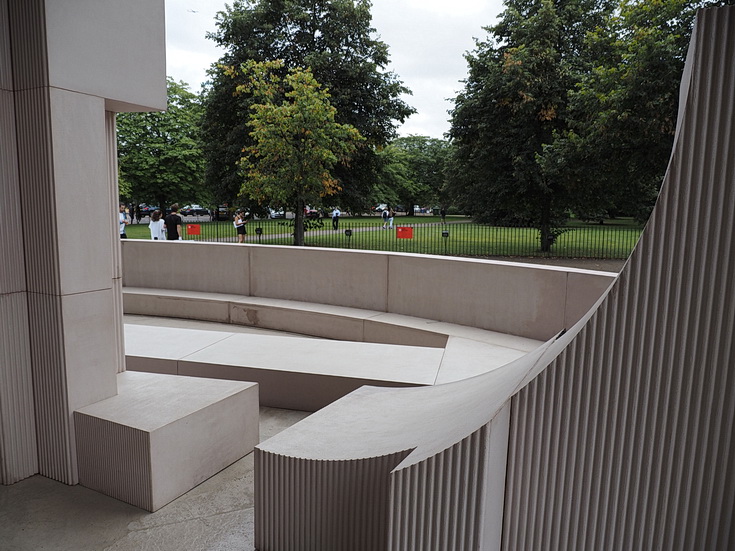 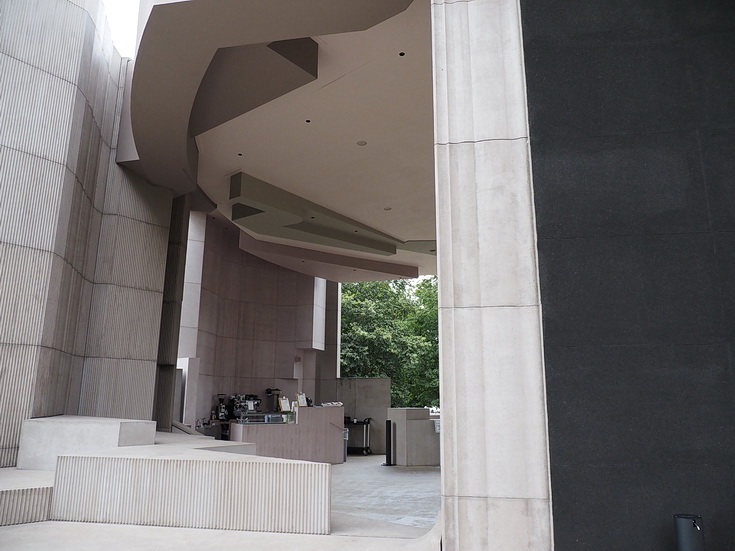 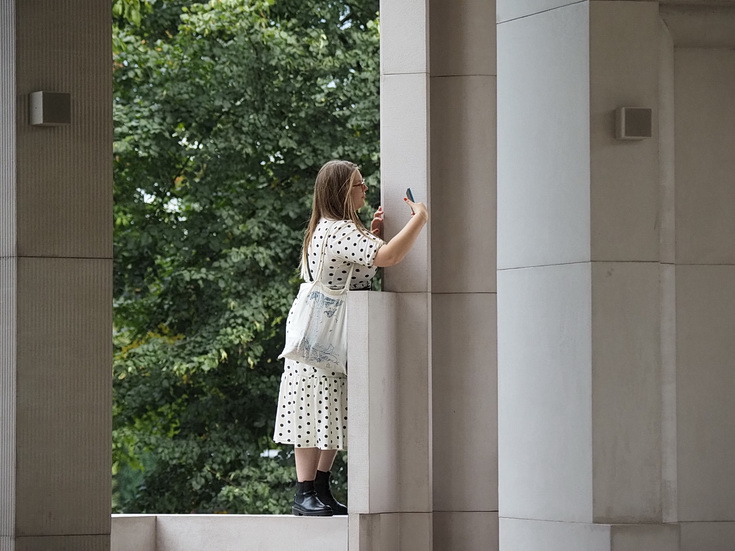 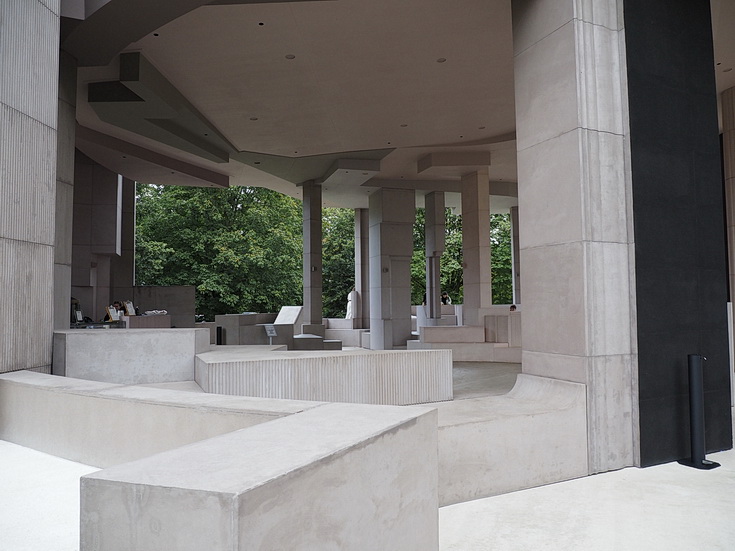 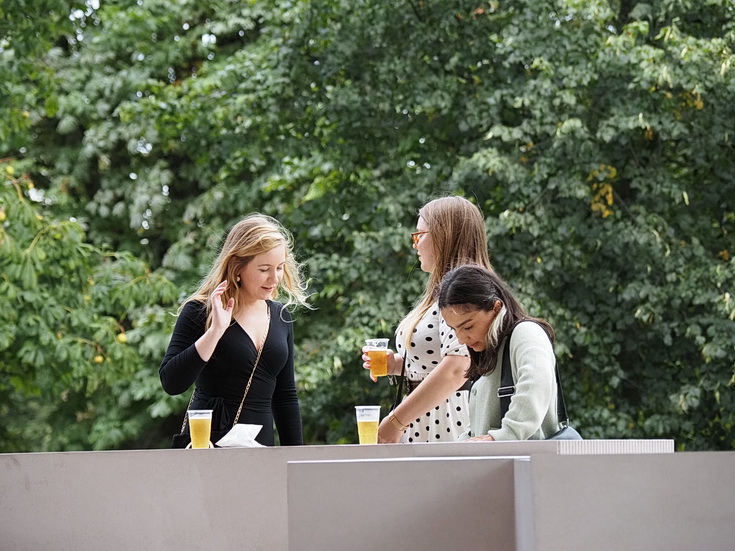 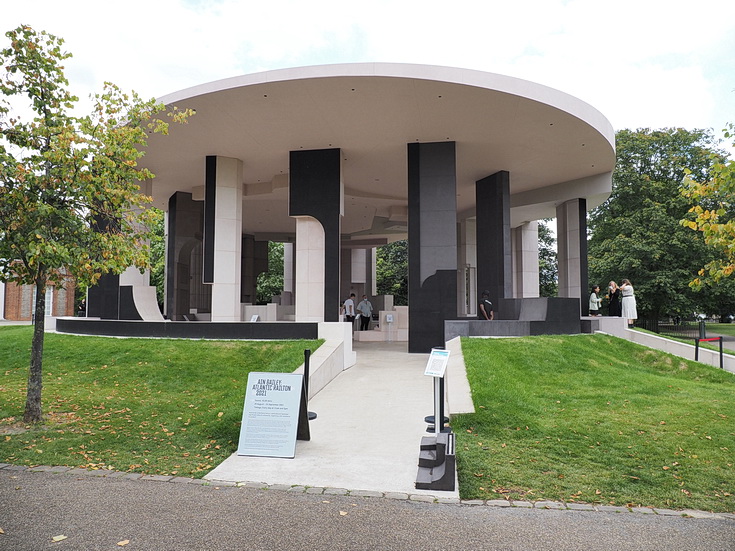 Fifty photos of the wonderful Kew Gardens including the Palm House, treetop walkway and amazing plants