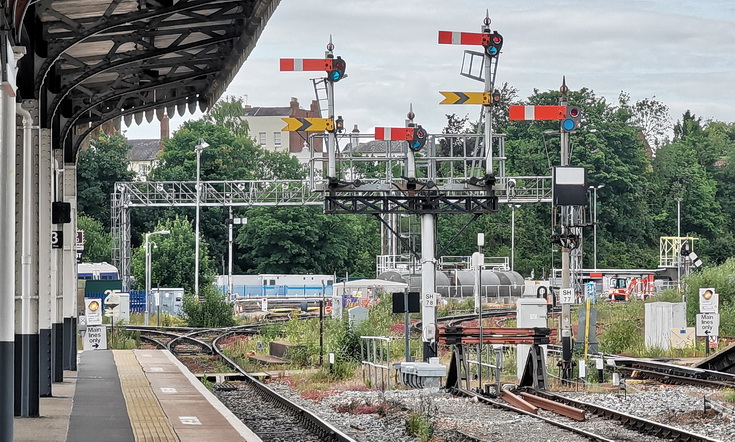 Fans of Victorian-era mechanical signalling are in for a real feast at Worcester Shrub Hill railway station, where all movements at the station are still controlled by a signalman/woman pulling levers in the nearby signal box. 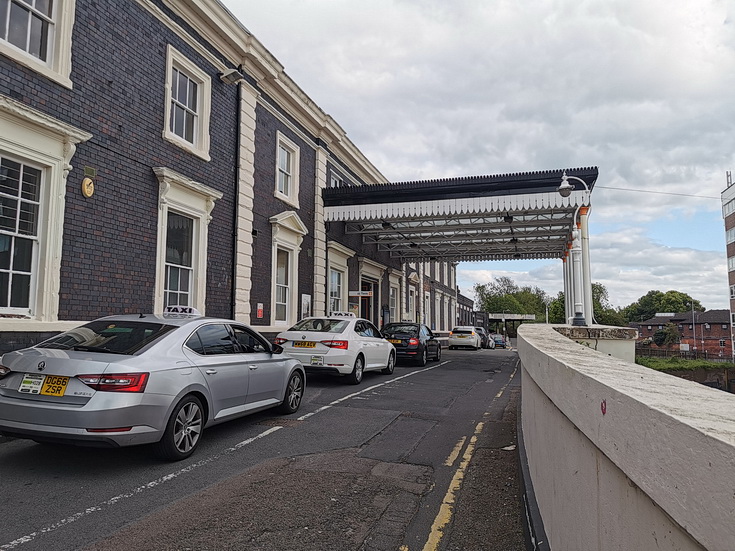 One of two stations serving Worcester, the first station at Shrub Hill was opened in 1850, with the current station building being designed by Edward Wilson and built in 1865.

Entrance to the Georgian-style station is via this attractive porte cochere. 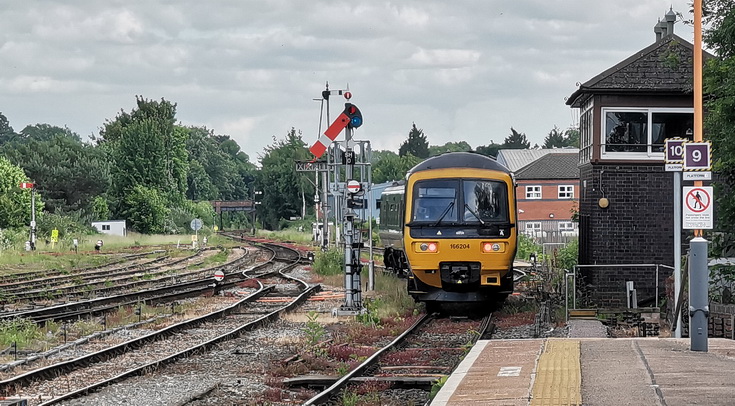 It’s increasingly rare to see a mainline station still controlled by mechanical signalling. I loved hearing the clank of the cables and seeing the point rodding moving into place! 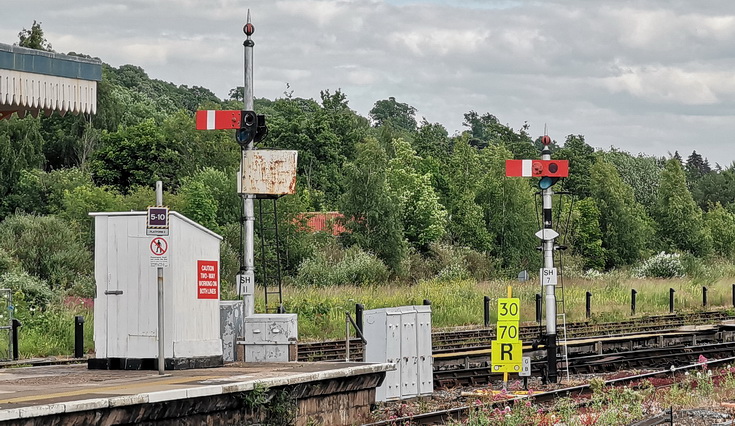 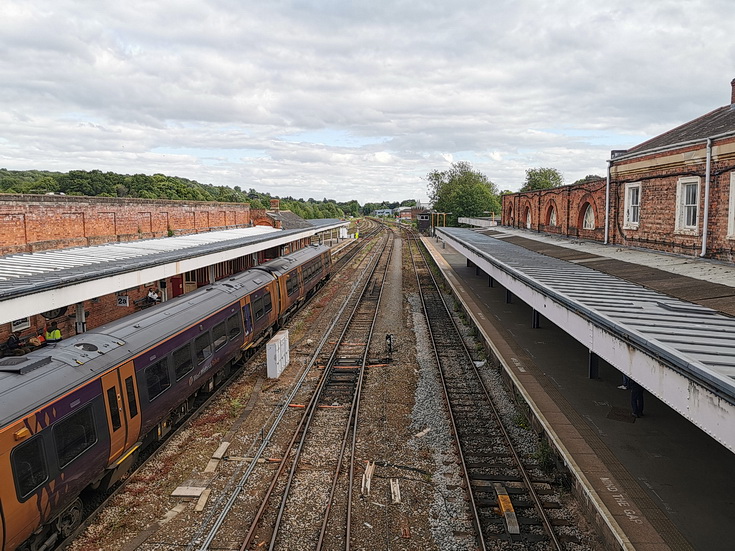 The station’s overall roof was removed in the 1930s. 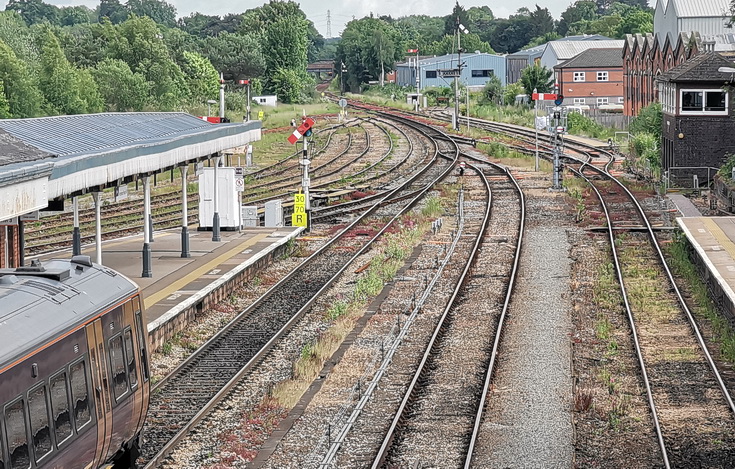 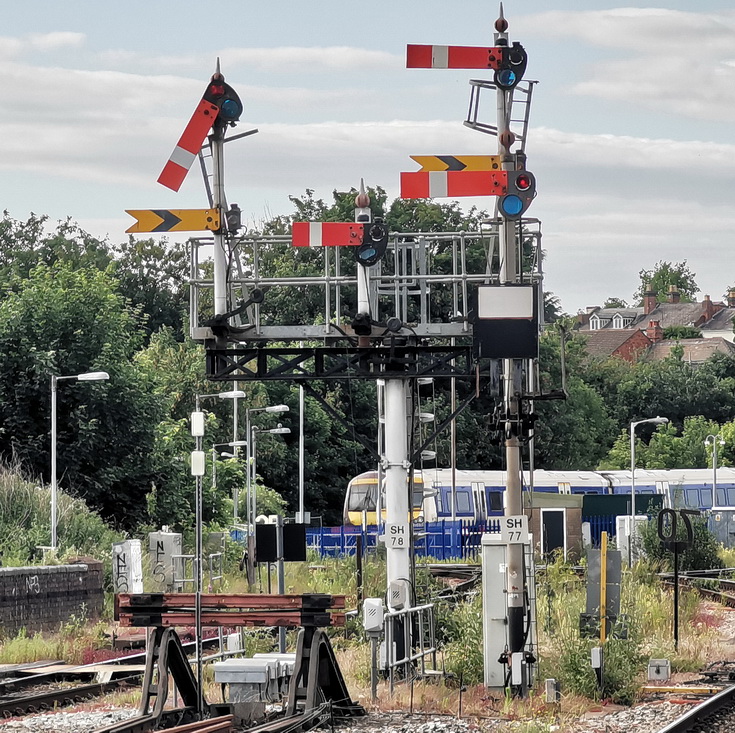 Behind the signals can be seen the Worcester traincare depot which is currently operated by West Midlands Trains, who also stable trains at various locations around Shrub Hill station. 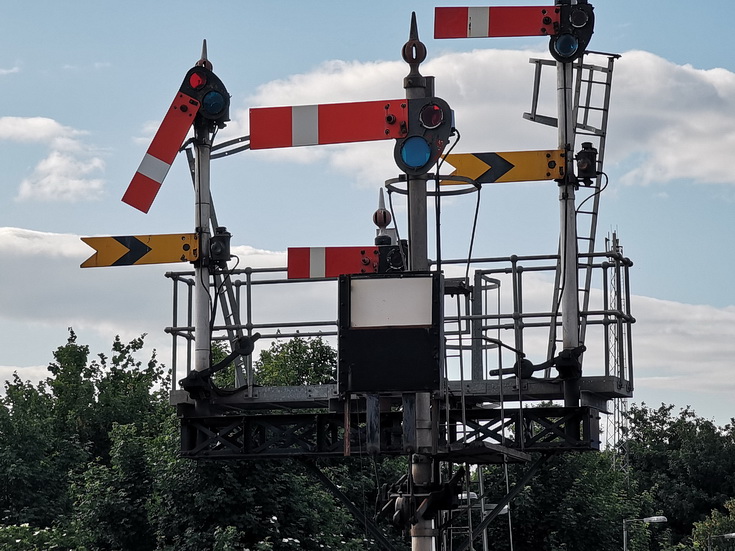 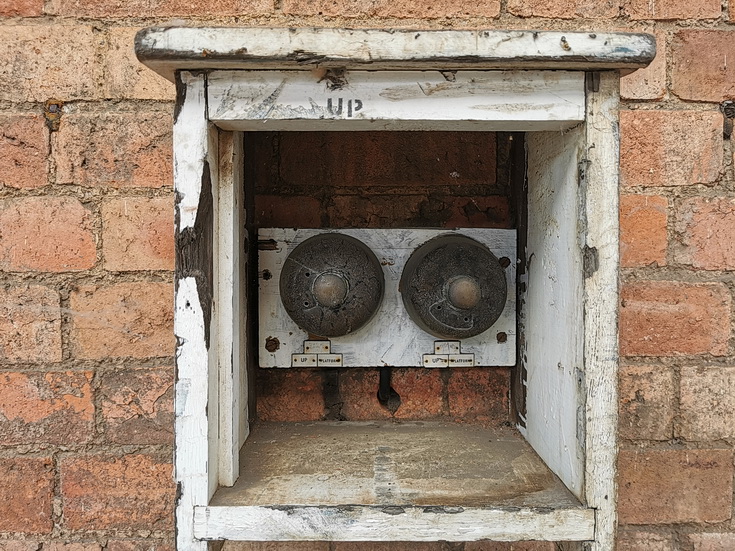 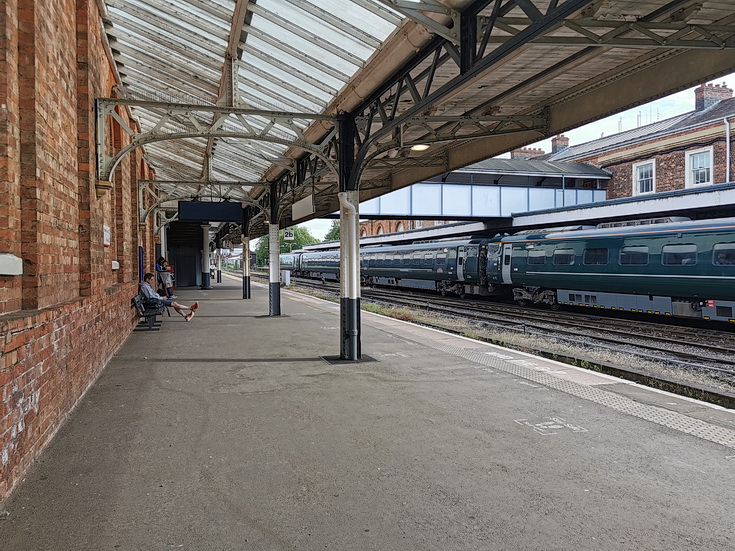 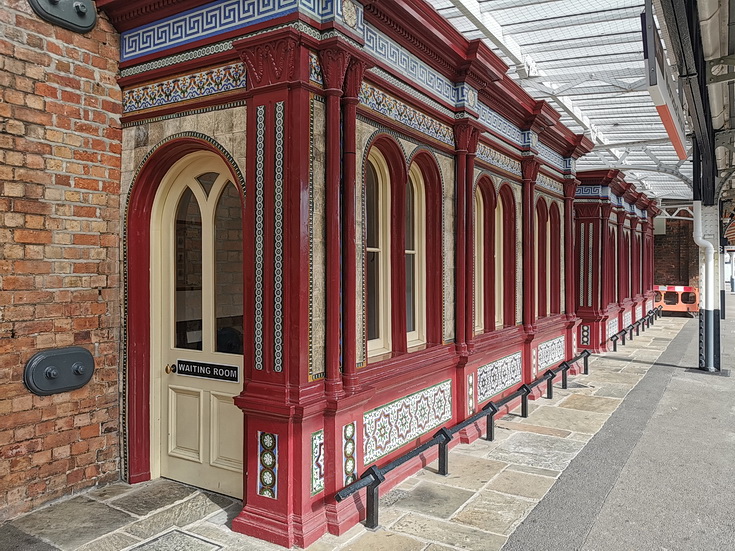 Shrub Hill’s platform 2 has a unique, tile-clad waiting room and it’s a thing of some beauty.

Formerly a ladies’ waiting room, it was built around 1880 using locally-produced “majolica” ceramic tiles, created by Maw and Company of Broseley

The structure enjoys a Grade II* Listing, and was fully restored in 2015 by Network Rail, with support from the Railway Heritage Trust. 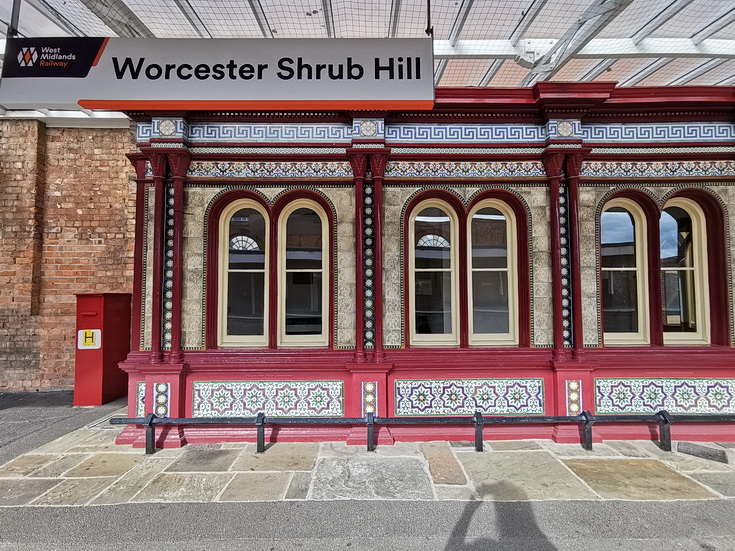 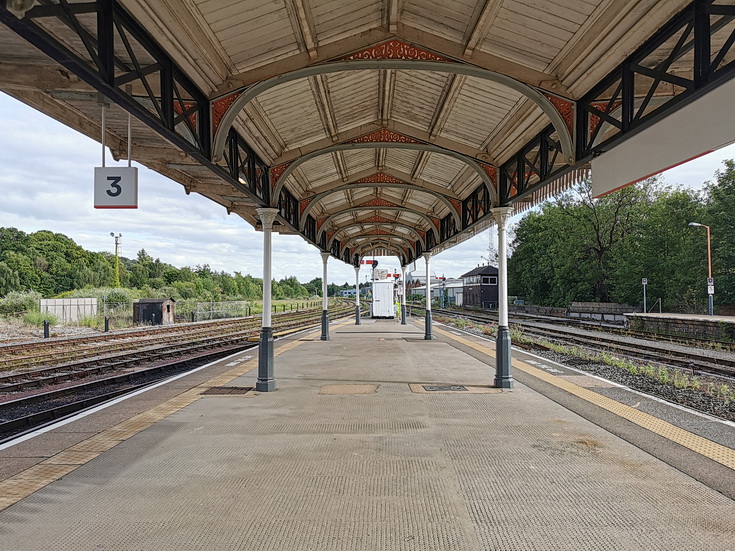 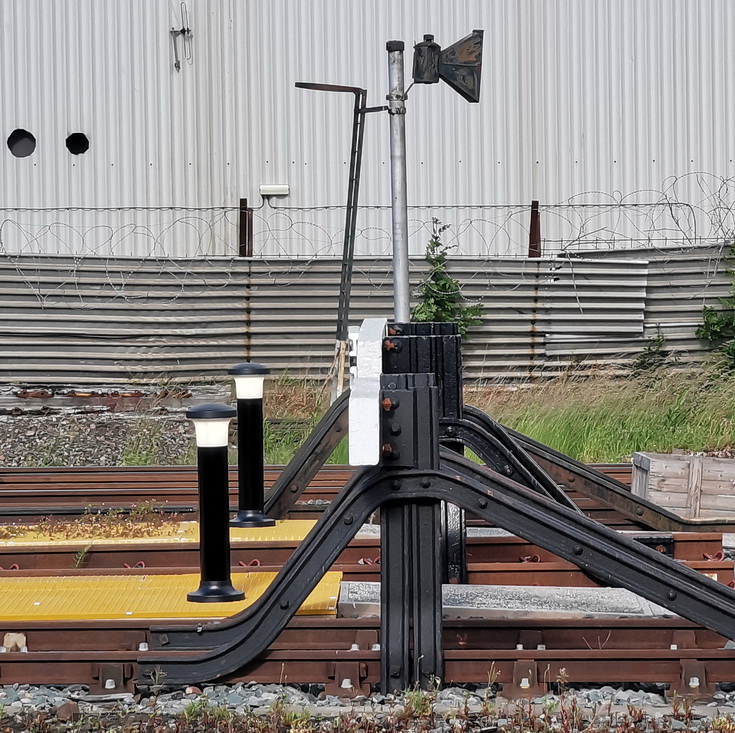 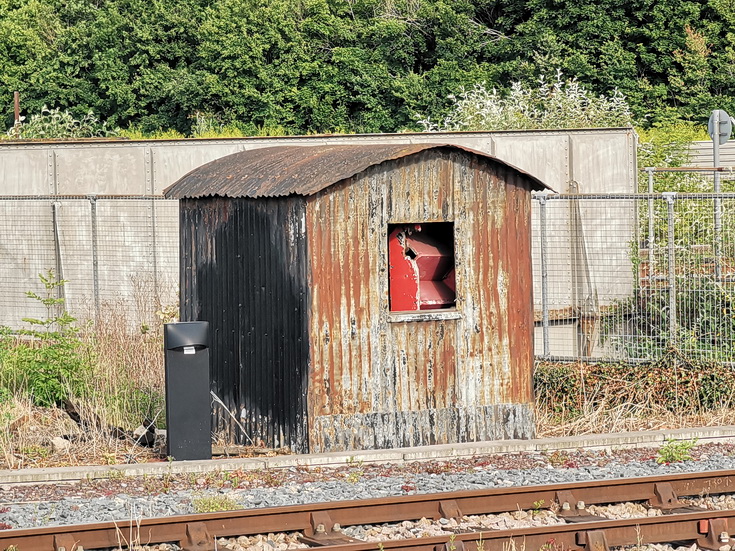 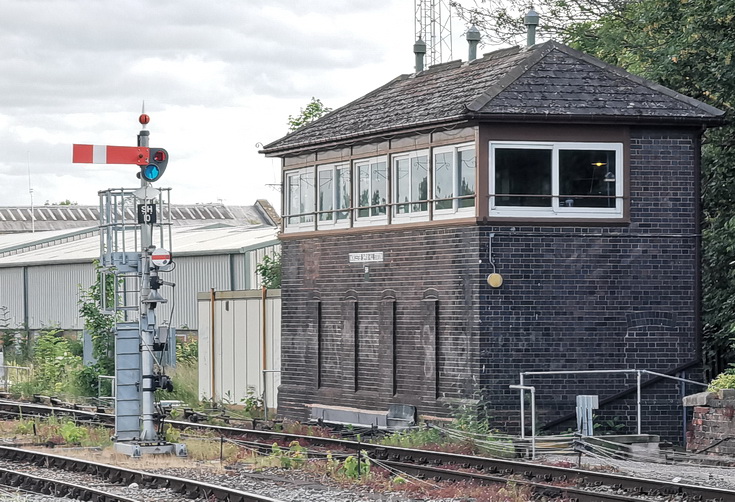 Shrub Hill station signal box stands south of platform 1 and is a Great Western Railway design dating from 1935, fitted with an 84-lever frame. 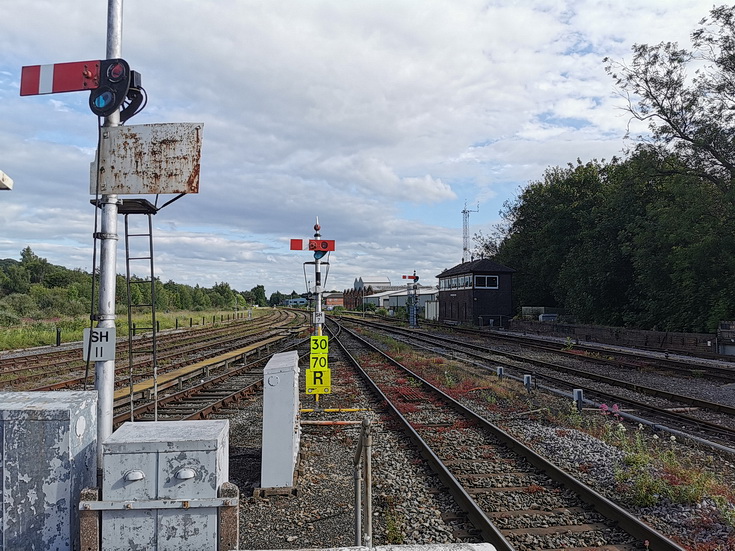 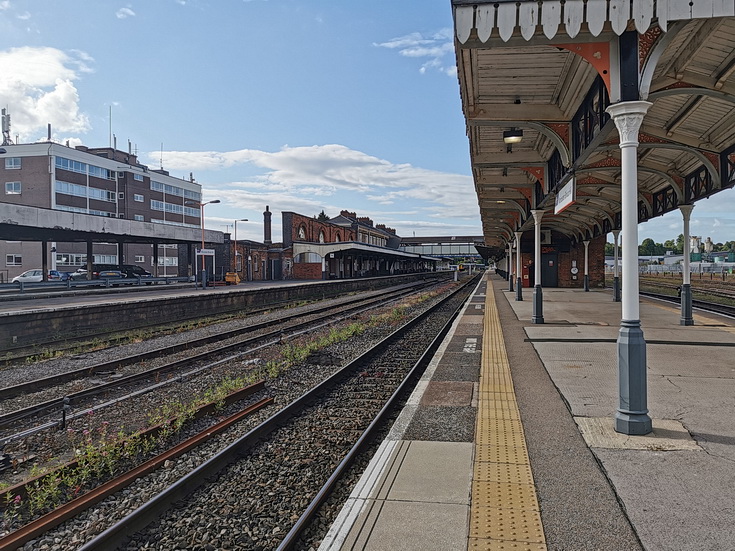 Station view with platform 1 to the far left and platform 3 just seen on the right.

Both platform 1 and 2 can be used in either direction, generally trains for Foregate Street use platform one and trains towards Oxford and Cheltenham Spa use platform 2 but this is not in all cases.

Platform 3 is a small bay that was used mainly for the former Wessex Trains/Wales & West service towards Cheltenham Spa, as it is a small south facing bay platform its use is limited. 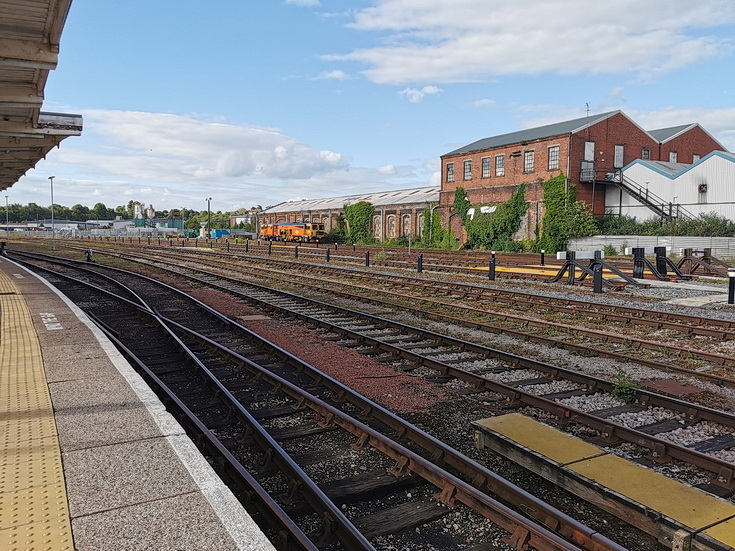 Behind the station can be seen a large goods yard. 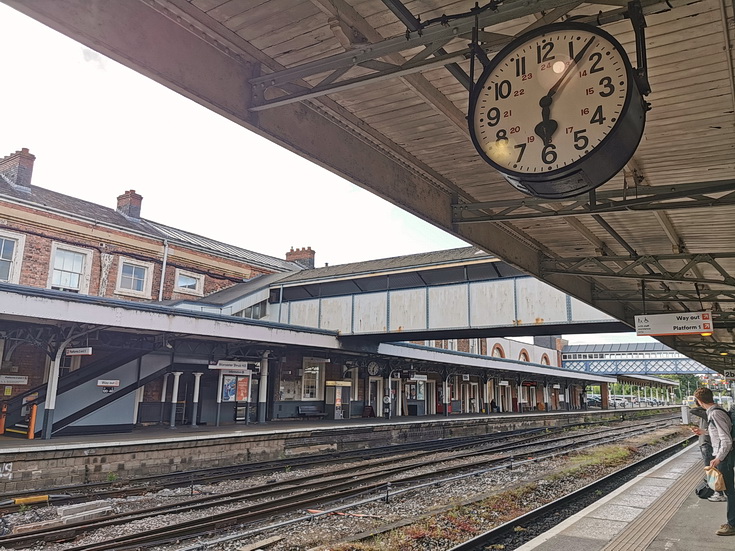 The station has a splendid old school clock. 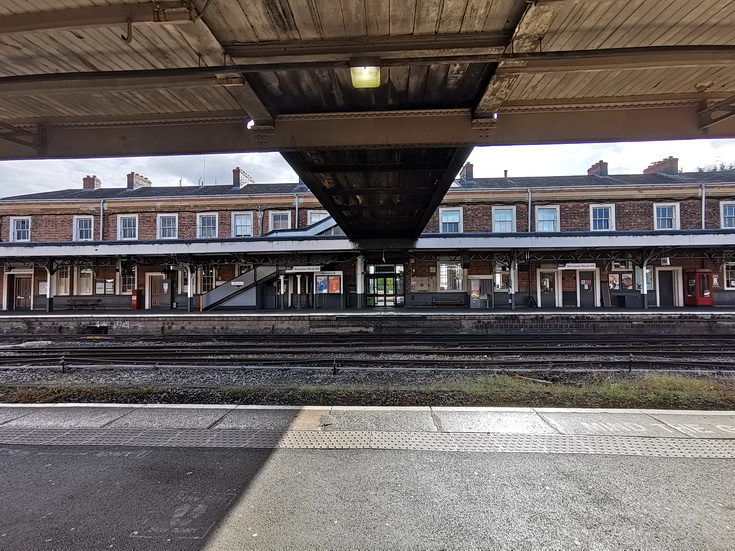 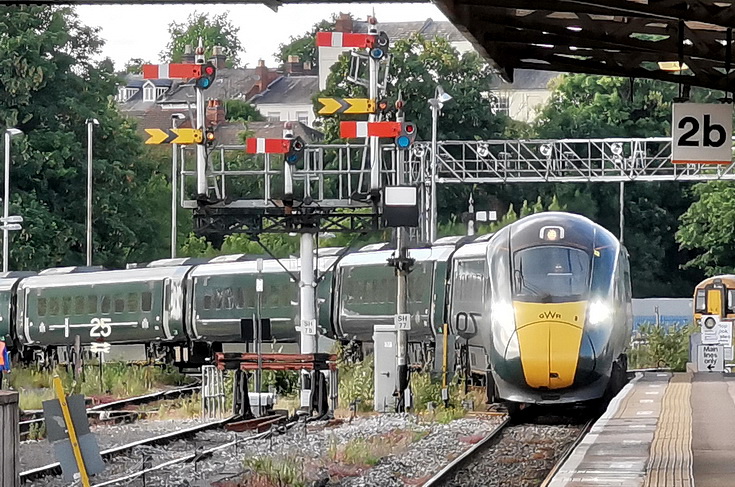 Old and new. A Paddington-bound train pulls into Platform 2 past a semaphore bracket signal. 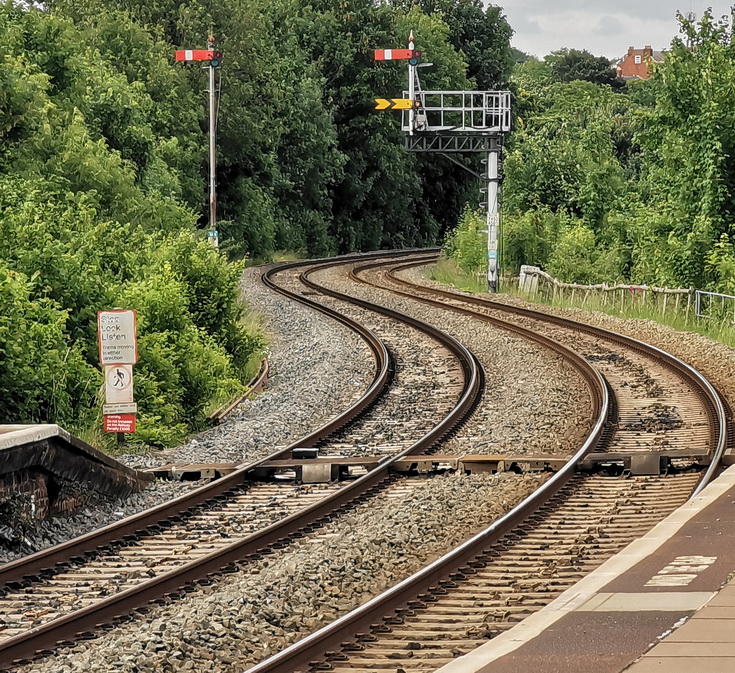 Half a mile away is the smaller Worcester Foregate Street station, which is also controlled by semaphore signalling. 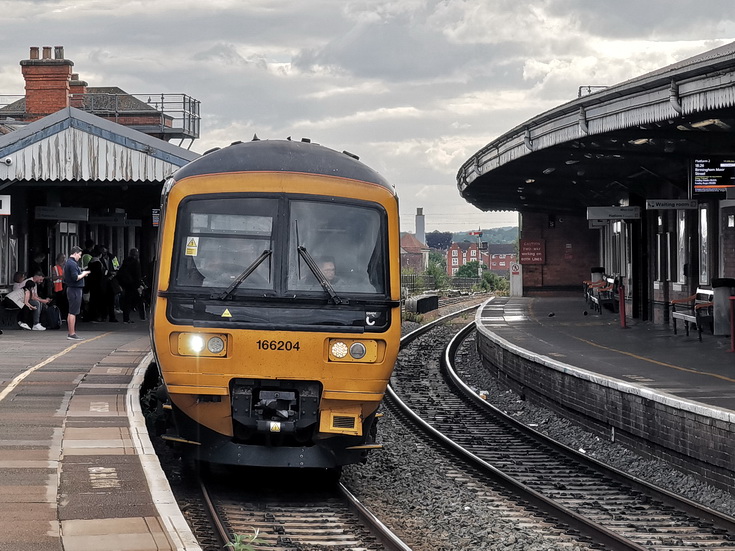 The station opened in 1860 and is built on a curved viaduct.

The station layout is unusual in that travelling east the two platforms serve different routes, rather than different directions. 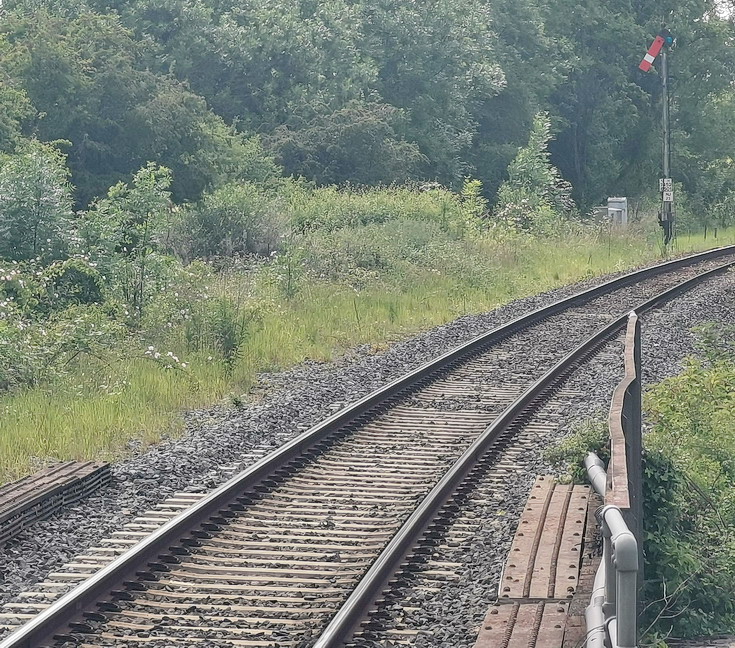 Despite opening as recently as February 2020, a semaphore signal still controls the exit from Worcestershire Parkway railway station.