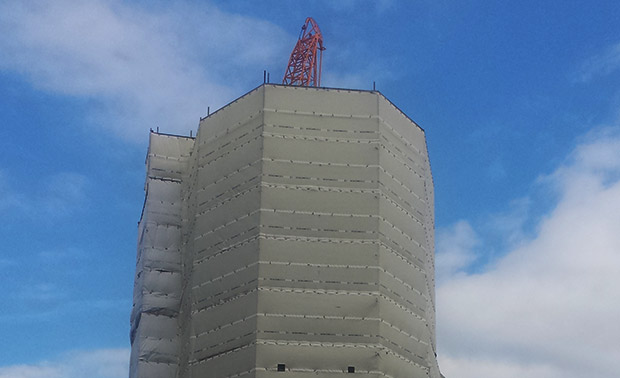 Sorting out this King’s Cross landmark seems to have taken an eternity, but a large scale refurbishment will see the Lighthouse building reopening in ‘early Autumn 2015’ [—] 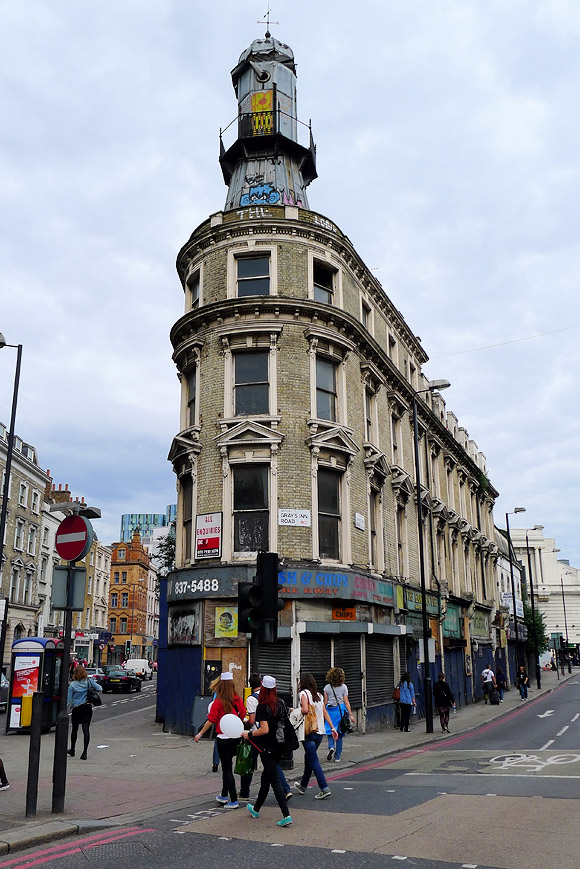 Built in 1884, the building’s unusual architecture has led to it being locally known as the King’s Cross lighthouse, although there seems to be some debate as to what the tower was actually for. 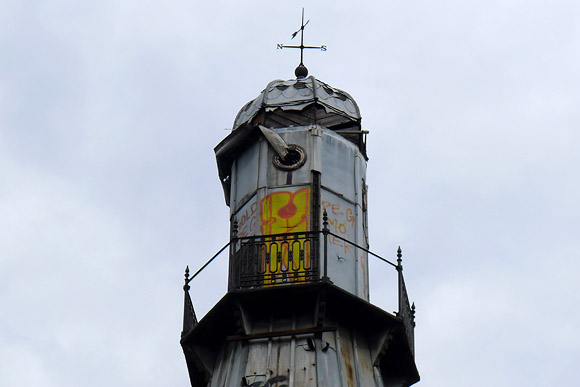 One story is that the building originally served as an oyster house – oysters being the fast food of the day – with eateries often being marked by a lighthouses, much like McDonalds uses the familiar Golden Arches to catch the eye of hungry punters. 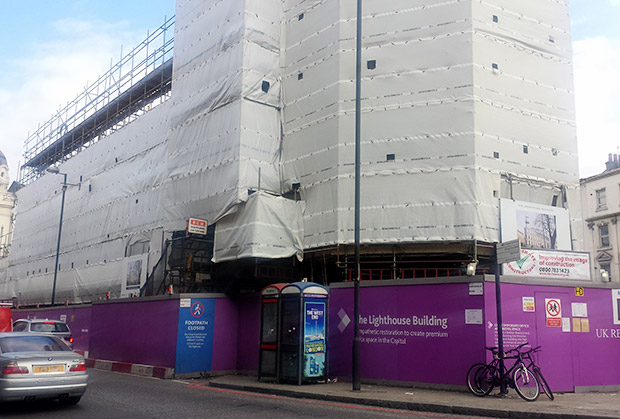 The February 2000 newsletter of the Greater London Industrial Society saw them unimpressed with this theory:

“To the south east of King’s Cross main-line railway station on top of a narrow building, sometimes referred to as the flatiron building (probably with North American examples in mind), stands an architectural folly some people think of as a windmill or lighthouse. It has looked much as it does today since 1884 but its date of building and original purpose are unknown.

A recent excellent article by David Hayes in Camden History Review (Vol 23) attempts to unravel the mystery but comes to no definite conclusions. Apparently GLIAS visited the ‘lighthouse’ in 1984 but there is no reference to this in the index to the GLIAS newsletter. Does anyone remember taking part? The official view used to be that the ‘lighthouse’ was an advertising feature intended to promote Netten’s oyster bar which was immediately beneath on the ground floor. This is now shown to be unlikely.” 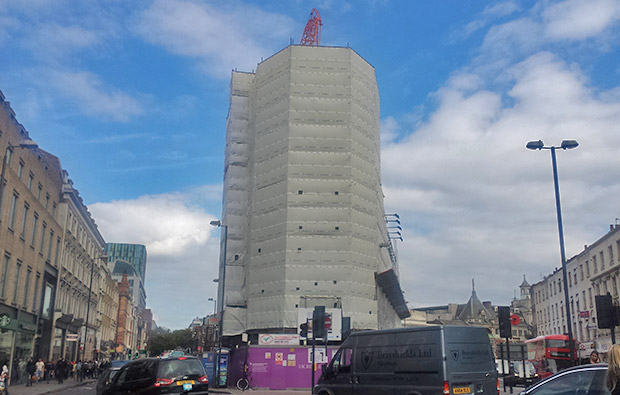 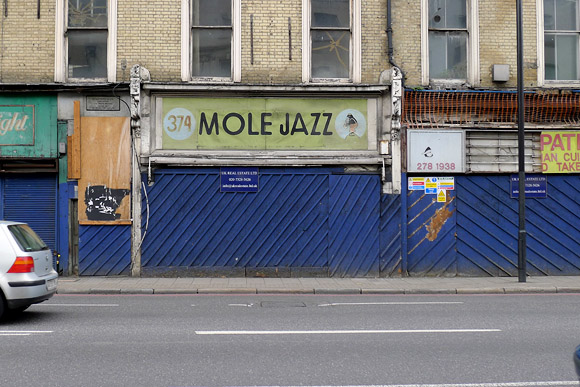 The building once hosted some interesting small shops including the much loved Moles Jazz record store, seen here in June 2011.

In depth photo feature on the ‘Oysterhouse Lighthouse’

Discuss the Lighthouse on our bulletin boards