We’re hearing terrible news that the annual Lambeth Country Show – a highlight of my year – has been cancelled this year.

The story broke on the urban75 bulletin boards, and it’s now been confirmed: there will be no Country Show this year,  because the Olympics are taking place. Go figure. 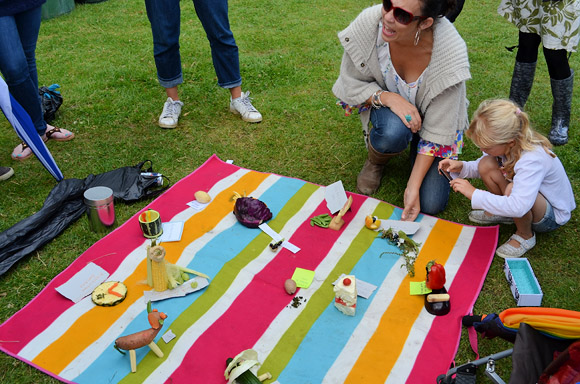 Not all hope is lost though: there’s always been interesting unofficial events taking place at the festival (including the fabulous alternative vegetable animals competition), so there’s talk of an entirely coincidental gathering of like minded people who just happen to be at the park on Sunday 22nd July. 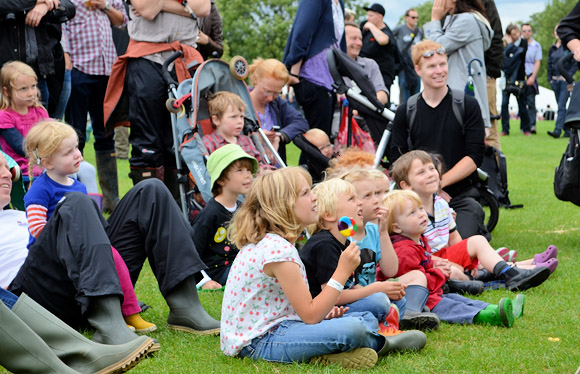 Personally, I think it’s entirely possible that a load of people may all decide – on a whim – to pop up to Brockwell Park for the afternoon.

Perhaps some may be clutching vegetable animals, flagons of Chucklehead Cider, balloon swords for mock jousting, cakes and jam for judging by strangers, and a nice picnic for all to enjoy.

Some may even have an acoustic instrument and start playing next to other, unrelated people, who just by chance are playing the very same song. 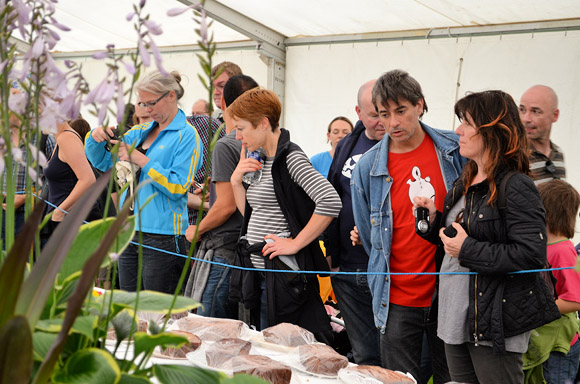 The Lambeth Country Show will take a break in 2012 as the focus is going to be on the London Olympics and the Queen’s Diamond Jubilee.

We know that many of you look forward to this huge and important event and we know from the feedback from lots of you that it is a great experience every year. However it makes sense during 2012 that the focus is on the Olympics and we will bring back the event in 2013.

We have taken this decision because the Lambeth Country Show usually takes place in mid-July and would have come just days before the start of the London Olympics. With added pressure on the emergency services and the infrastructure needed to run the event throughout July and August, we felt it was not practical to stage an event of the Country Show’s scale this year.

“It’s going to be an amazing, once in a lifetime summer, with celebrations taking place across Lambeth and London, and the Lambeth Country Show is a tremendous logistical challenge, even in a normal year. With the Olympic Games due to start just a few days later it makes sense to postpone it this year and concentrate on the Olympics. It’s not the only event making way for the Olympics – even Glastonbury is taking a break.” 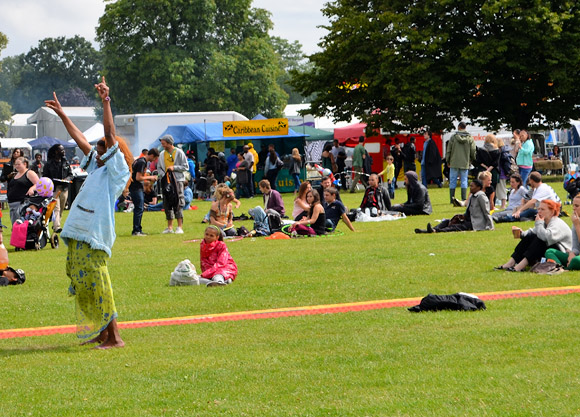 Read the thread on urban75 for news, updates and ideas – and feel free to join in the chat!

4 Comments on “Lambeth Country Show cancelled for 2012. We fancy a picnic on July 22nd”